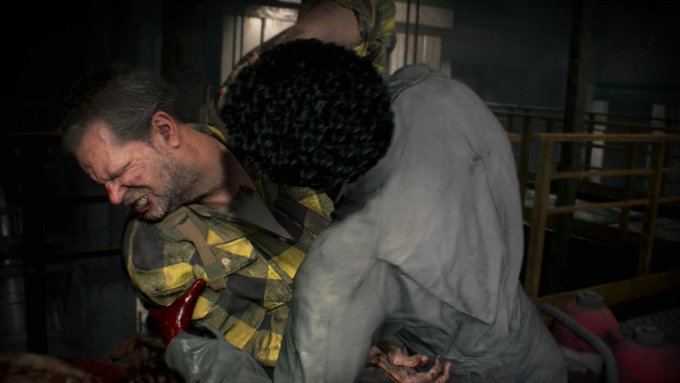 The recent release of the HD remake of Capcom’s Resident Evil 2 has been nothing short of a wild success and is being hailed as the biggest release of the year…although it’s only January and we have a lot of year left. Still, it’s a remarkable accomplishment and shows the lasting power of titles that came out over 20 years ago. Nostalgia is a powerful tool and gamers will go to great lengths to relive the moments that formed their strongest video game memories, as RE2 has just proven.

To keep people interested and addicted to this title (trust me, it’s really addictive), a free DLC will be released on February 15. Titled “Ghost Survivors”, the DLC allows players to take on one of three different roles, each of whom didn’t make it through the Raccoon City disaster: the gunshop owner, the mayor’s daughter, the soldier.

Those who played through the game (either original or remake) will know each of these characters but this is the first time that we’ll get to see the events that lead up to their inevitable demise. It’s going to be very odd playing these characters knowing that nothing we do can change their outcome.

Ah well, at least we get to kill some more zombies!