I have a huge soft spot in my heart for 11 Bit Studio’s Frostpunk. It took a genre generally meant for boring old dads and made it all sleek and sexy. Who knew that all you needed to make Sim City hot was environmental collapse and cannibalism.

I was a bit worried that we’d never see the DLC for Frostpunk. The game came out in April 2018, and the last free content we saw was with Winterhome in September 2018. I mean, sure, we got The Rifts, but that was basically just a bridge. I know they were busy doing the console release, but I want my PC stuff! Luckily, the game sold over 1.4 million copies, so chances are the DLC would get here eventually. Well, it seems like eventually if finally close to being now. Coming January 21st, The Last Autumn DLC will be coming to PC. Taking place before the long winter, the DLC tells the story of how society fell. More info from the Official Press Release:

The Last Autumn depicts an important turning point in the Frostpunk universe, as it sheds light on events of the story that happen before the winter strikes. Imagine the world of Frostpunk before the frost consumed everything; the world that is full of life and energy. See the civilization’s last attempts to remain unbeaten by nature and build a generator in an effort to save your people. Experience the uneven battle against winter as it slowly takes over the British Empire and threatens its collapse. The Last Autumn offers new buildings, technologies, and Books of Laws that will assist you in navigating through unprecedented social issues and shape the Frostpunk society in previously unknown ways.

The Last Autumn DLC is included in the Frostpunk Season Pass. The Season Pass also comes with The Rifts, and the unannounced DLC codenamed “Project TVADGYCGJR.” Note that the January 21st date is only for PC, as the DLC will be released for consoles at a later date. Check out more information about Frostpunk and the Season Pass on the Steam store page! 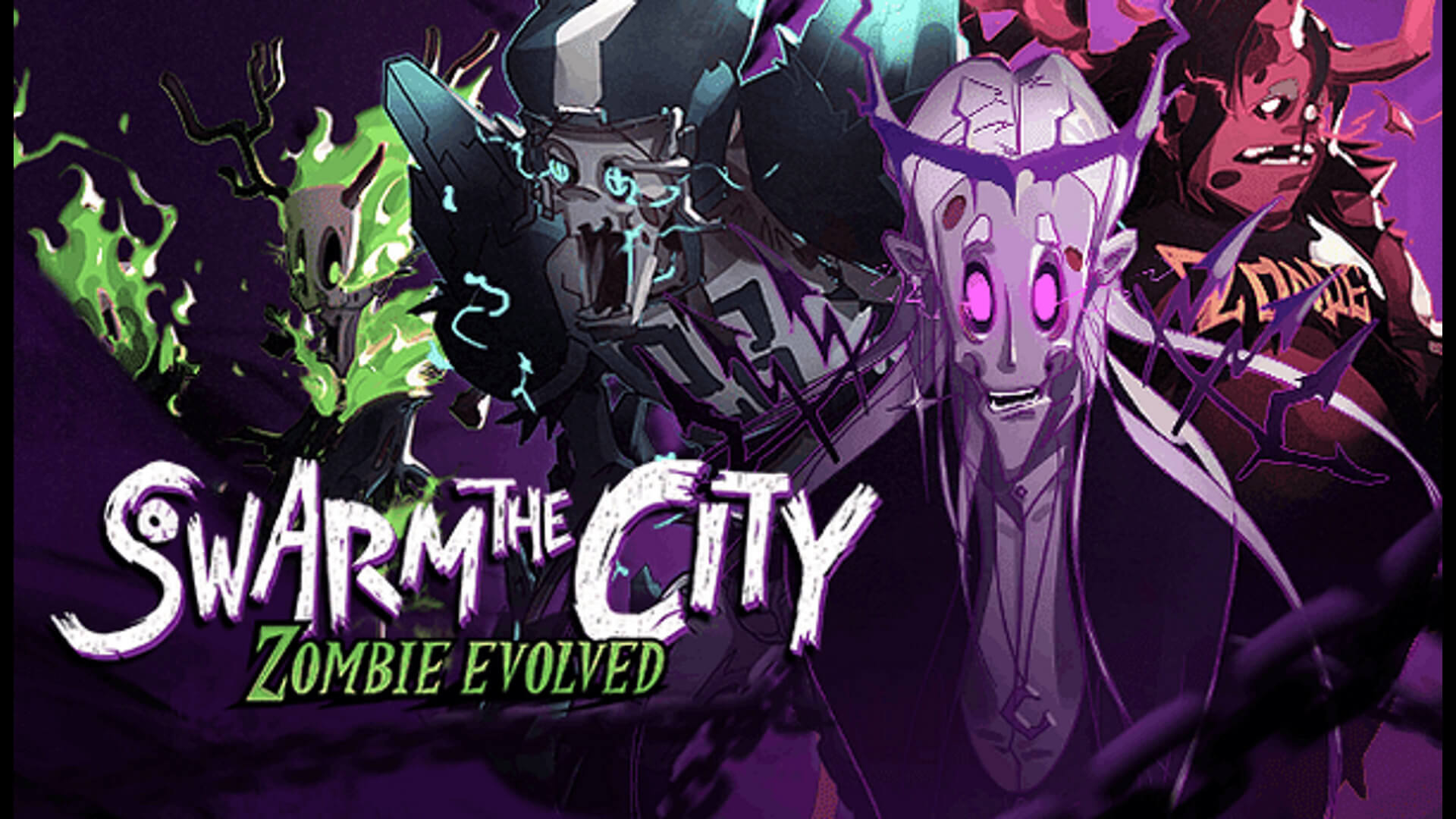