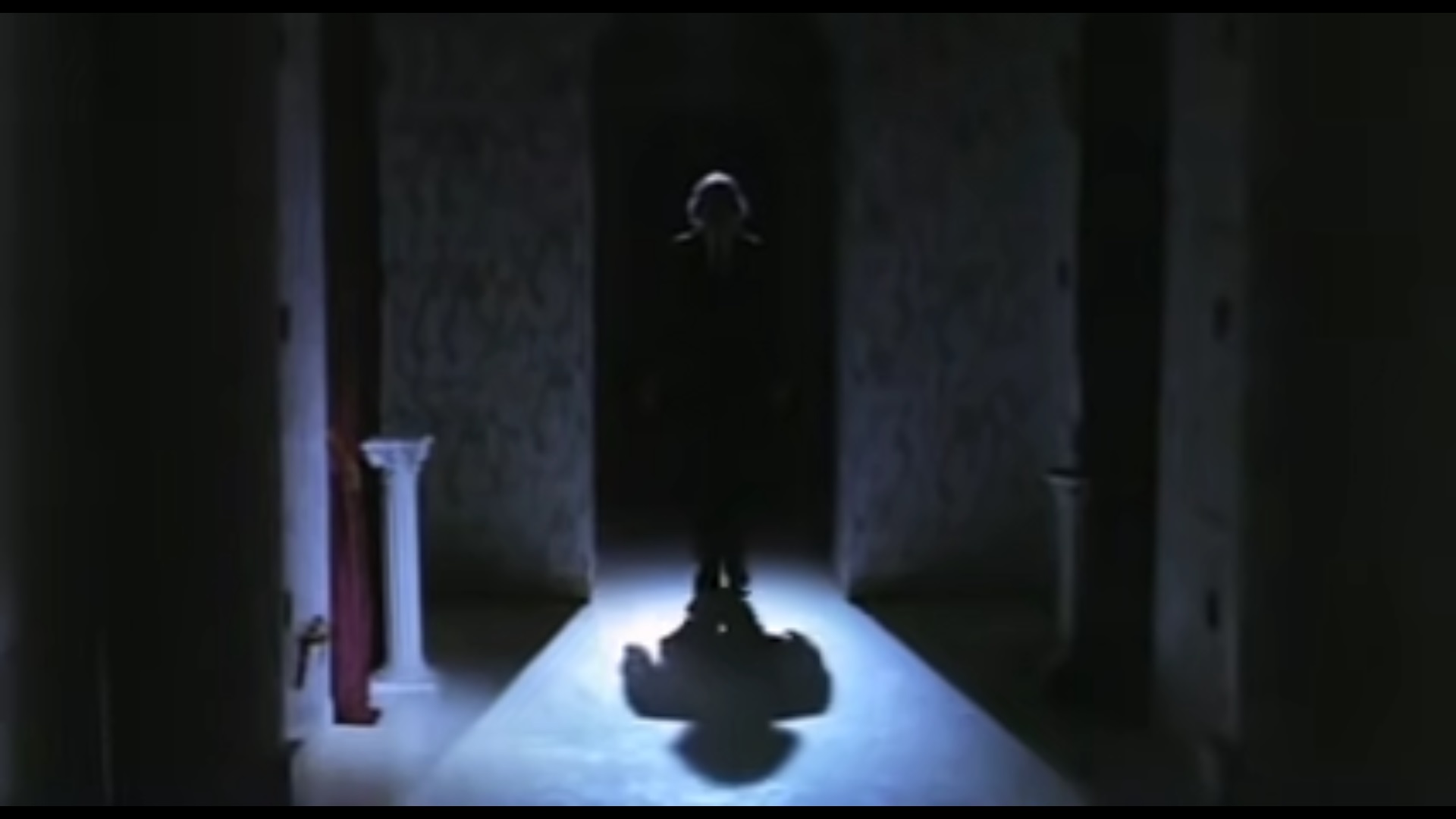 Horror films and horror games may be two different beasts, but there’s always a chance that something special could come from them crossing paths. In our previous list, we listed five forgotten but fun fright fests that we thought would make great fodder for a horror game adaptation. In the same spirit of speculation, here’s five more that didn’t make the list the first time around.

5. Night of the Creeps

Night of the Creeps is an ’80s cheesy B-horror at its absolute best. Starring Jason Lively, Jill Whitlow, and Tom Atkins, this 1986 horror-comedy combines a zombie story, a creepy-crawly creature feature, a cop film, and a high school comedy all into one, and somehow pulls it off. When an extraterrestrial canister lands in an American town, things start taking a turn for the weird. Soon, the place is terrorized by ax-wielding maniacs, brain-eating slugs, and shuffling zombies, and all on the night of the prom too!

There’s no doubt that the undead is an overplayed trope in games, but Night of the Creeps handles everything with such aplomb and a sense of tongue-in-cheek that it can’t help but endear. Any game that livened up the zombie genre with even half of this horror films charm would be an instant buy-in from us.

If you’ve ever wanted a lesson in how to do horror noir, look no further than Angel Heart. This 1987 psychological thriller stars Mickey Rourke as Harry Angel, a 1950’s New York private eye hired to investigate the disappearance of a pre-war crooner called Johnny Favorite. What follows is a two-hour descent into a nightmare of paranoia and murder, as Angel’s sleuthing leads him down into the very heart of darkness.

Anyone who’s ever played a game like The Last Door will know that horror and investigative games are a great match for one another. Angel Heart’s stylish visual direction and omnipresent sense of dread would be a perfect complement to this type of game. Angel Heart paints a picture of a world of decay and flux; a postwar America caught between its past and its future, where old history and traditions rub shoulders with industrialism and modernity. As the hapless Angel goes further and further down the rabbit hole, the sense of impending doom becomes inescapable, building to a conclusion that’ll linger long after the credits roll. As a game, players could experience this first hand, willingly pushing onwards to solve the mystery, even whilst knowing that no good can come of the answers they’ll uncover.

A 2003 dark comedy horror film directed by Jean-Baptiste Andrea, Dead End is one of those underappreciated little gems whose premise makes a great setup for a horror game. It’s Christmas Eve, and a dysfunctional family of four is traveling to see the in-laws. But what should be a shortcut soon turns into a journey from hell, as the family becomes stuck on a road seemingly without end and pursued by a murderous woman in white.

P.T. showed us the inherent possibilities for creating horror in a linear looping environment. Add a small cast of eminently disposable characters, and you’d have a recipe for a branching narrative game where each nail-biting drive along the road can result in a different outcome. Who lives, who dies? The only way to find out is to buy the ticket, and take the ride.

War is hell, a phrase that no film takes more literally than Deathwatch. Set amidst the mud and blood of the First World War, this 2002 British horror film follows a squad of Tommies caught out in the middle of no man’s land. Stumbling across a bizarre network of corpse-filled trenches, the soldiers soon find themselves at the mercy of a series of inexplicable and horrific events.

The First World War remains a relatively obscure setting for horror games. There are a few entrants, such as Call of Cthulhu: The Wasted Land, Necrovision, and Trenches, although none of these are traditional survival horror games. Then there’s Ad Infinitum, though it remains to be seen when (or if) that’ll ever come out. Deathwatch’s grim, oppressive atmosphere and rain-sodden visuals would make a great setting for a horror game, with the player having to navigate its claustrophobic trenches whilst being assailed by all manner of supernatural phenomena.

If you don’t know about Phantasm, stop what you’re doing right now and go and watch it. Don Coscarelli’s original 1979 horror film is a cult classic in the true sense of the word; a film seen by few, but one that has gathered a passionate and dedicated following from those in the know. Don’t believe us? Fun fact; director J.J. Abrams is a huge fan of the horror films series, even naming Star Wars’ silver-clad Captain Phasma after it.

In a quiet Midwestern town, something strange is going on at the local cemetery. When two brothers start to investigate, they attract the sinister attentions of its undertaker, an enigmatic figure known only as the Tall Man. What follows is a movie that’s equal parts surrealism and B-movie shlock noted both for its strange sense of underlying melancholy and its career-defining portrayal of the Tall Man by the late, great Angus Scrimm.

Phantasm and its subsequent horror films created a whole suite of iconic imagery ideal for a videogame. Hunting the brothers (and their ice cream-selling friend Reggie) is an array of ghoulish entities, from gasmask-wearing zombies, to undead Jawas (no, seriously), to a possessed Christine-like hearse, and of course, the deadly flying silver spheres. Then there’s the Tall Man himself; a malevolent symbol of inevitably who never really seems to die. The only things that stands between him and his unspeakable designs are the brothers and Reggie, hapless every day working Joes fighting an evil no one else knows exists. But hey, at least they have a four-barreled shotgun.