Nividia has released a little clip of upcoming Russian first person shooter Atomic Heart, giving a better idea of how it looks and plays.

The trailer itself isn’t very long, only about a minute in length. Half of it is devoted to showing off the RTX, with some lovely environmental shots that do look fantastic. This follows with a few gameplay clips, all focused on combat. We get to see the main character using several powers that look quite a bit like the plasmids in the Bioshock series. We also get to see a bit of gun play, with the player taking a shotgun to a few enemies. All told, it looks like it should provide enough to keep players entertained while exploring its twisted world.

If you haven’t heard of the game yet, Atomic Heart was originally announced back in 2018 with a mysterious trailer that didn’t explain much but got plenty of people interested. Since then its been in development, with the game often catching many people’s interest thanks to its setting. There have been several gameplay demos throughout the years, and a few months ago it was revealed that Doom composer Mick Gordon is doing the soundtrack.

While Atomic Heart does not currently have a release date, the game is coming to PC, PlayStation 4 and 5, and Xbox One and Series X|S. You can add the game to your wishlist here. 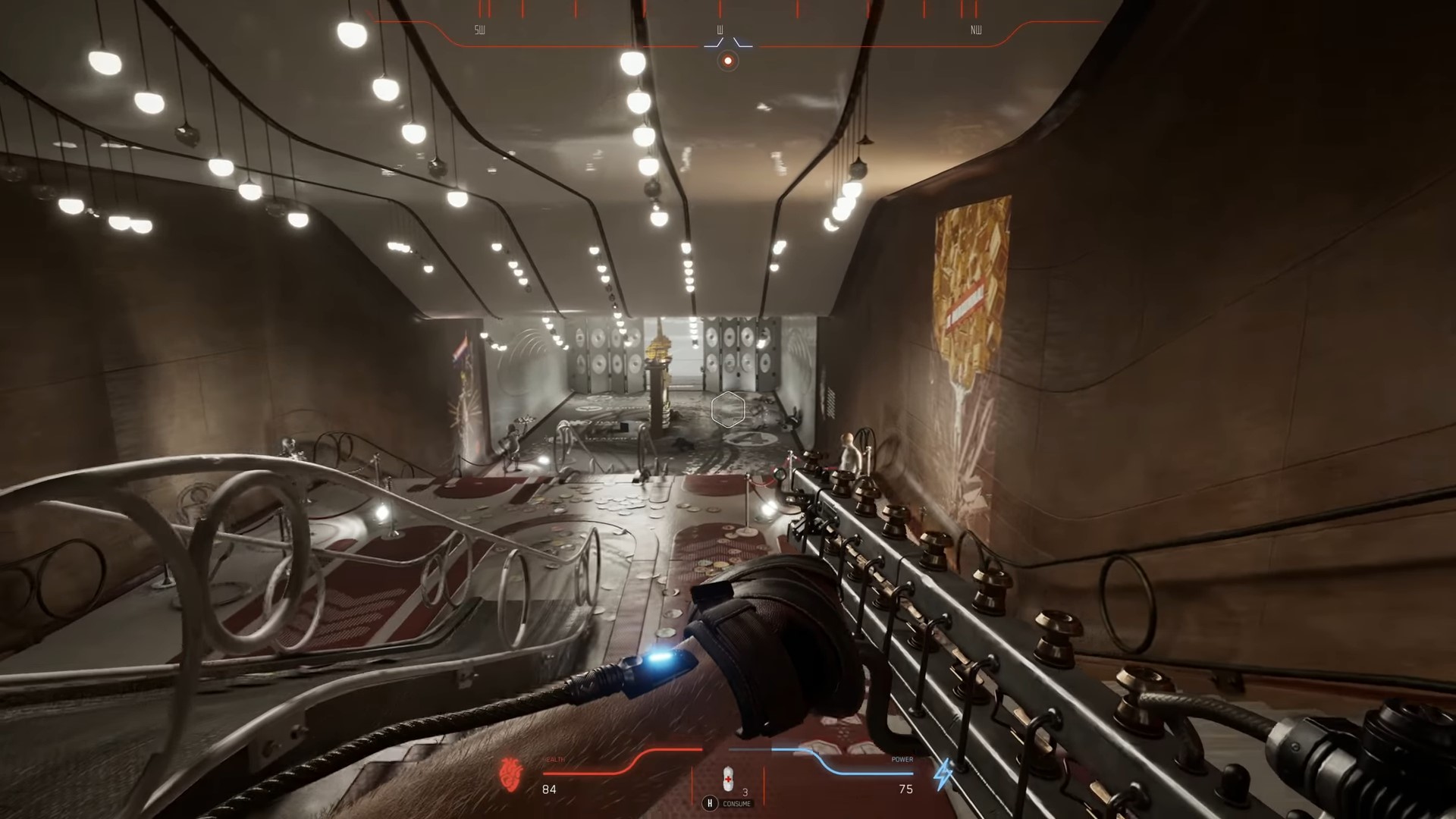 Atomic Heart’s New Trailer Is Playing With My Emotions