Created by developer No Code, Observation is a psychological horror game about Dr. Emma Fisher, an astronaut who must survive after a disaster leaves her stranded on a research station in orbit above Saturn. The crew is missing and anomalous apparitions, and the only ally Dr. Fisher has left is the station’s onboard AI.

In Observation you play as S.A.M., an artificial intelligence who must guide Emma around the station and uncover the mystery as to what happened to the rest of the crew. Solving puzzles by using fixed cameras and controlling drones, S.A.M. is capable of seeing the space station from a unique perspective that most other horror games like this cannot.

As the character you play as is a malfunctioning AI, players immediately made the connection between S.A.M. and HAL-9000. While connections can certainly be made between Observation and 2001: A Space Odyssey, there are some significant changes that make Observation its own unique and chilling space horror story.

Observation is now available on Steam, Epic Games Store, and PS4. For more information, you can check out No Code’s Observation website by clicking the link here. 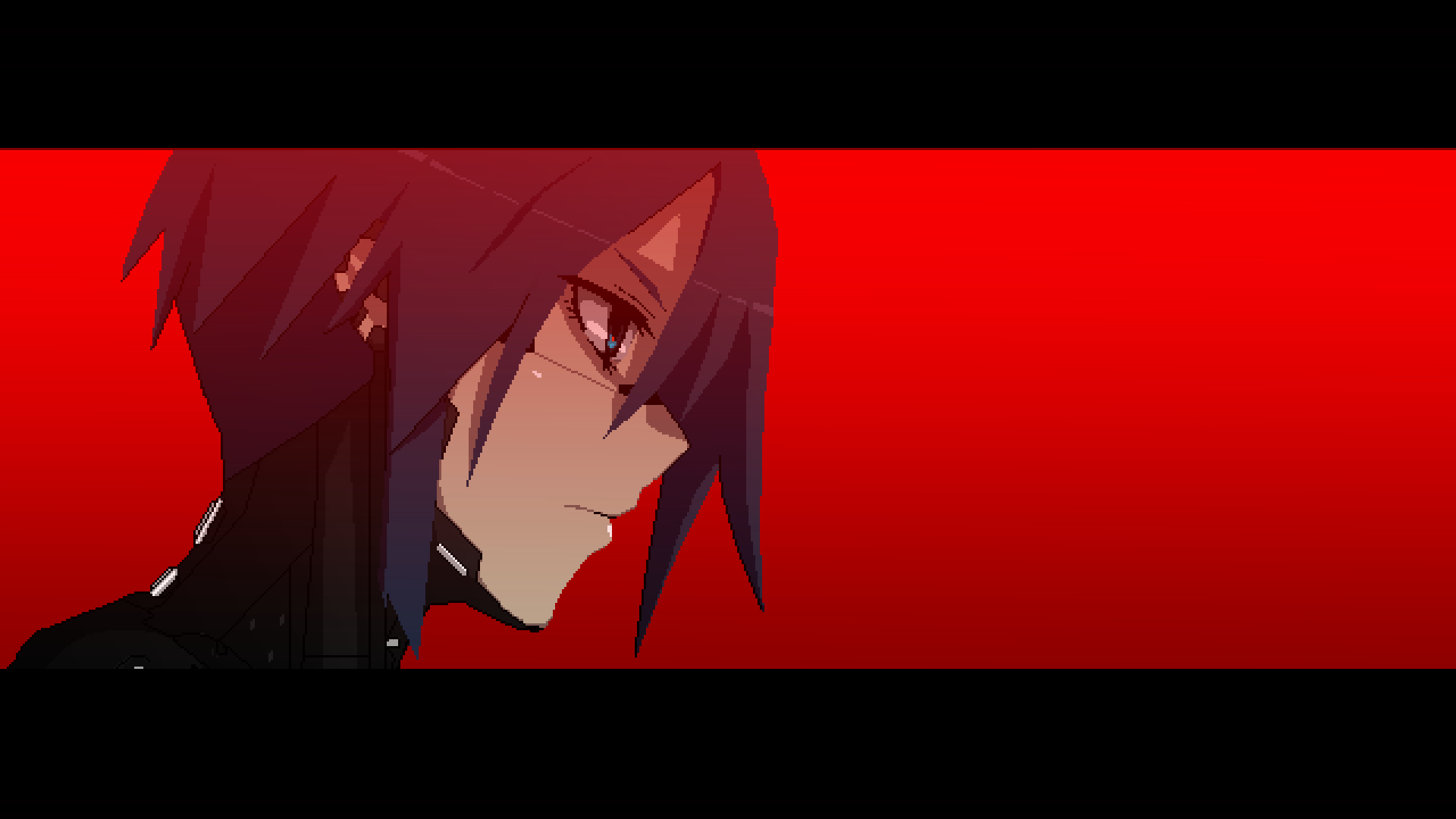 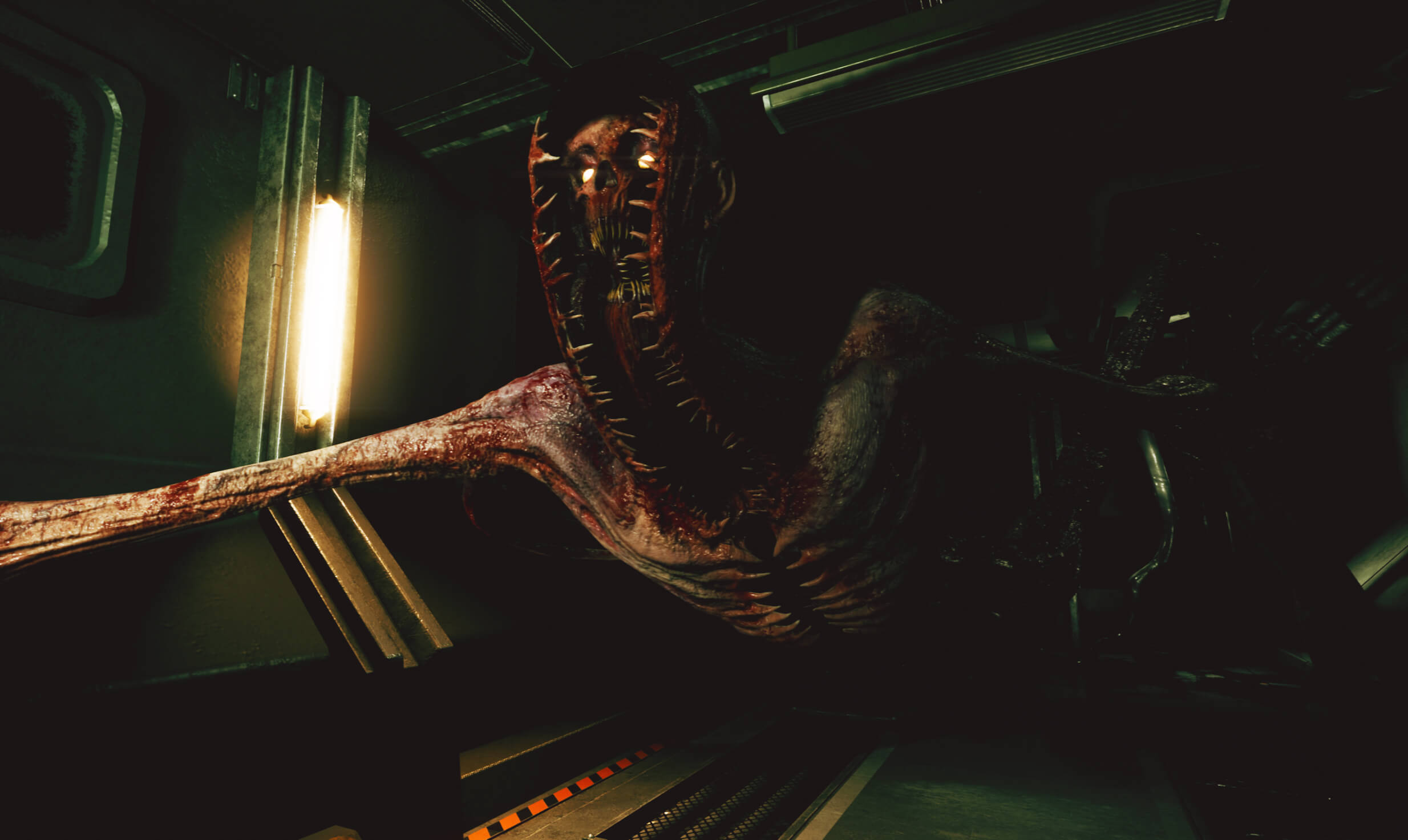 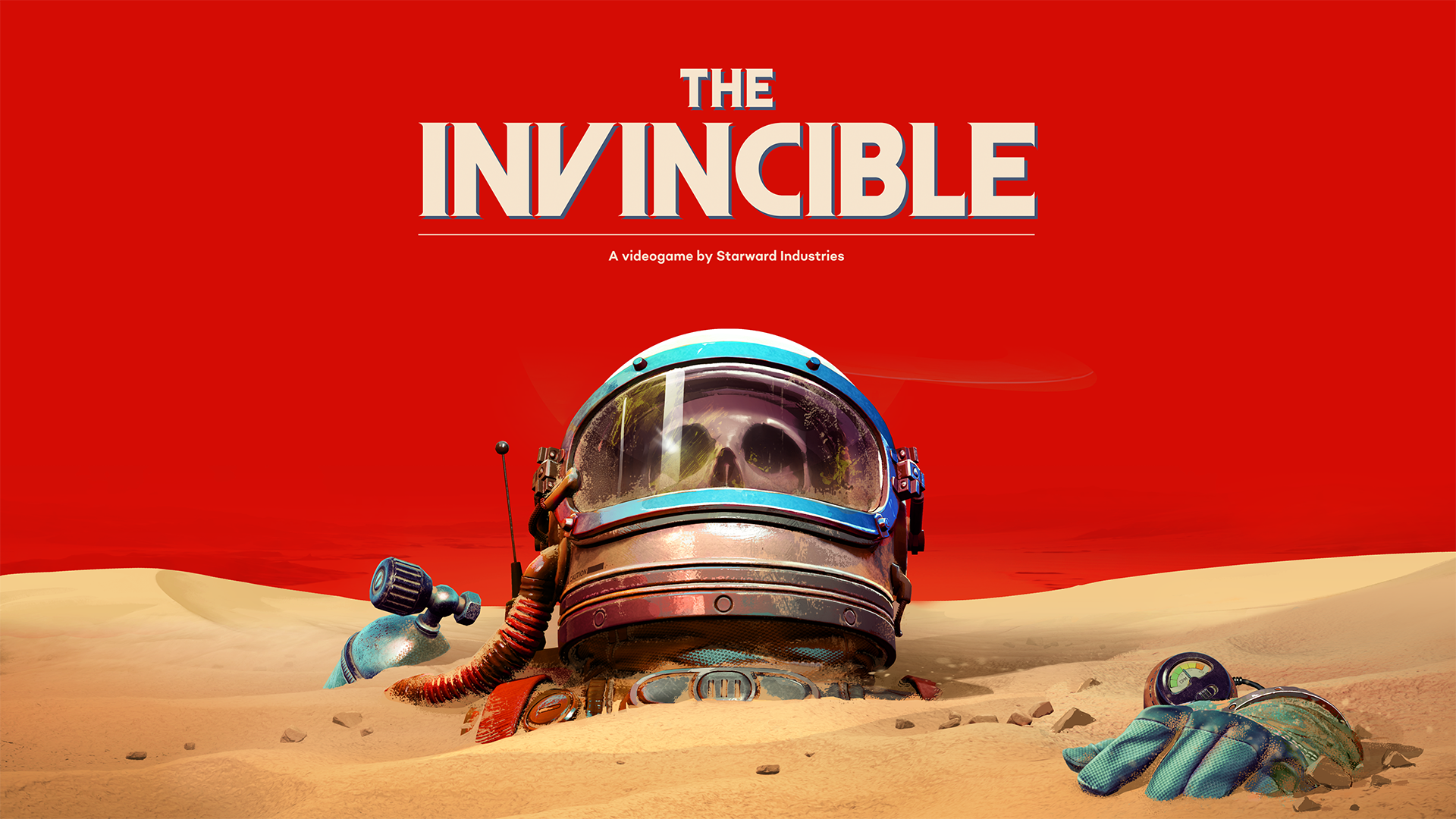