Gamescom’s Indie Arena Has 185 Demos. Here Are Some Awesome Games Worth Trying.

Steam is doing it again. They have bombarded us with demos for quality indie games in a way that makes me want to play a lot of quality indie games. If you’ve been looking to do the same, well now there’s a lot. Over on Gamecom’s Indie Arena you can find not one or two but 185 different games to demo. That’s certainly a lot. So to prevent you from staring at the screen scared and confused, I went and picked out some rad looking games worth trying. You’re welcome.

It’s always a bummer when the world ends. However, when it does, we often think of what will happen to humanity. We less think about what will happen to the rest of the world. Endling seeks to change that by focusing on a different group of post-apocalyptic survivors: a family of foxes. You’ll play as a mother fox as she tries to keep her cubs alive and escort them to the last safe place that exists, somewhere where what’s left of humanity can’t hurt them.

It’s a bit of a downer premise, but it does give good reasoning to give some stealthy action. You’ll need to lead your cubs around the world, avoiding humanity and hunting to keep them alive. If a cub does die the game doesn’t end, you just continue without that cub, a permanent reminder of your failure. What you do is going to decide if foxes get to continue as a species, or if they’ll die off like the rest of the world seems to be doing. Save foxes, because they’re cute.

Endling is being developed by Herobeat Studios and is set to release some time in 2021. You can check the game out here.

Growing up is rather difficult to do. Lets face it, we’ve all had arguments with the older generation as we tried to fit in and figure out where we belonged and what we wanted to change. This is the case with Out of Place, an action game about a young teenager that finds himself brought into a magical other realm. Of course, this realm is dangerous, and soon you’ll have to fight back against the monsters. Thankfully you have a pet robot that can help you. And a sword. That too.

Having to battle otherworldly horrors that are actually representations of your internal issues is a solid trope to follow. Getting to do so with a sword in fun action combat, while also getting a robot to buff your powers and throw shields around you? Even better. Some great world and monster design help Out of Place stand out from the crowd. It turns out it has a place, and that place is on this list.

Out of Place is being developed by Bagpack Games. It does not currently have a release date. You can check the game out here.

It’s not too uncommon to want a return to classic horror games. The kind with fixed camera angels and tank controls. Well good news, Broken Pieces looks like the exact kind of game you may want if that’s your jam.

Taking place in a coastal village where time has stopped, Broken Pieces has you playing as Elise. She lives in a little French village with her husband. Just, you know, time has been frozen for 110 days, the weather patterns have become totally unpredictable, and there’s the small problem that little shadow monsters are wandering around trying to kill people. So it seems like you’ll have to do something about this problem.

What really makes the game stand out is how it plays up some more classic horror tropes. There is a fixed camera, not too much unlike the classic Resident Evil games. Combat looks unique, having you need to wait so that your character can actually have enough time to line up shots. You’ll also need to dodge attacks while in combat, because you can’t aim while dead. There’s also plenty of puzzles to solve, and you’ll change both time and the weather to do so.

Broken Pieces is being developed by Elseware Experience and does not currently have a release date. You can try it out here.

Usually a post-apocalyptic setting is in the modern day, letting you see current society after collapse. This isn’t the case with The Last Spell, a dark fantasy strategy game that pits knights and mages against swarms of zombies.

The idea behind The Last Spell is that mages are trying to cast a spell that can save the world. Just there’s the small problem of a zombie hoard on the way to kill them. You’ll have to order around a group of hardened heroes as they give their all to try and defend these mages. Should they succeed, the mages may just save humanity. Or at least put off dying another day or two.

To do all this, you’ll be ordering your troops around in turn-based strategic combat. They have different skills, and you can give them better weapon and armor in the hopes it may help them survive. You can also spend your resources building a castle, giving you walls to fall back behind and siege equipment to take out swarms of zombies. Just, you know, don’t expect the walls to hold up forever. They’re going to come tumbling down eventually.

The Last Spell is being developed by CCCP and does not currently have a release date. You can check the game out here.

You’ll play as Jack, the pumpkin lord, who’s realm is being invaded by the forces of good. No one really wants a goodie-two-shoes to invade their realm, so Jack grabs his scythe and sets off on a quest to defeat the forces of good and bring things back to evil. What this mostly means is beating things up, throwing fireballs, and having a good spooky time. Also, he has a pet crow, which is basically the best thing ever.

If spoopy is your flavor of choice, then it seems like Pumpkin Jack has plenty to provide. The whole game sort of reminds me of the MediEvil remake that Sony put out last year. You’ll have to fight against enemies while also avoiding their attacks. The game features physics puzzles that sometimes require Jack to take his head off and make use of the fact that he consists of little more than a burning pumpkin. Hey, it lights other things on fire, so use that to your advantage.

Pumpkin Jack is being developed by Nicolas Meyssonnier, and is set to release in Q4 2020. You can check it out here.

A lot of deck building games have you fight literal monsters, as it’s one way to make use of all those cards. However, Neurodeck: Psychological Deckbuilder is taking a different approach, instead having you fight the monsters in your head.

You’ll play as a character who is dealing with several phobias and mental disorders. The goal is to overcome these problems with the use of cards that are based on real methods to overcome said problems. This can be anything from medication, to getting out of the house and hanging out with some friends, to just treating yourself to a quality pizza. In addition to all this, you’ll meet other people along the way, and will have to help them with their own inner demons.

It’s an interesting concept, and it helps that the game seems to have a pretty great style to it. The “monsters” that you’re fighting are all based on these phobias and mental health problems, and it makes them really stand out. It also helps that it’s a deckbuilder, a genre that is exploding quite a bit right now and offers up plenty of opportunities for new games to break into the genre right now.

Neurodeck: Psychological Deckbuilder is being developed by TavoxGames and is set to come out before the end of 2020. You can check it out here. 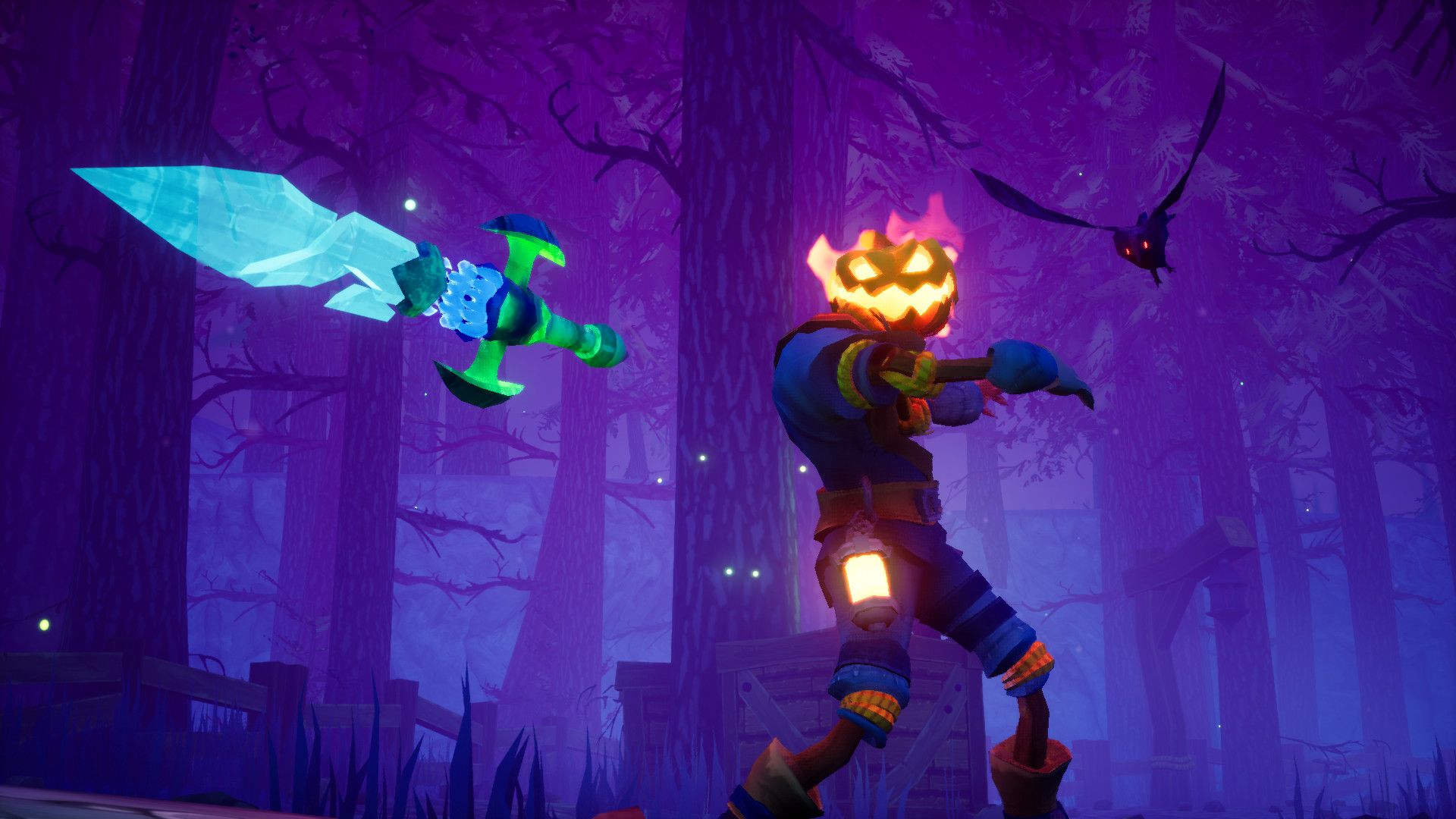 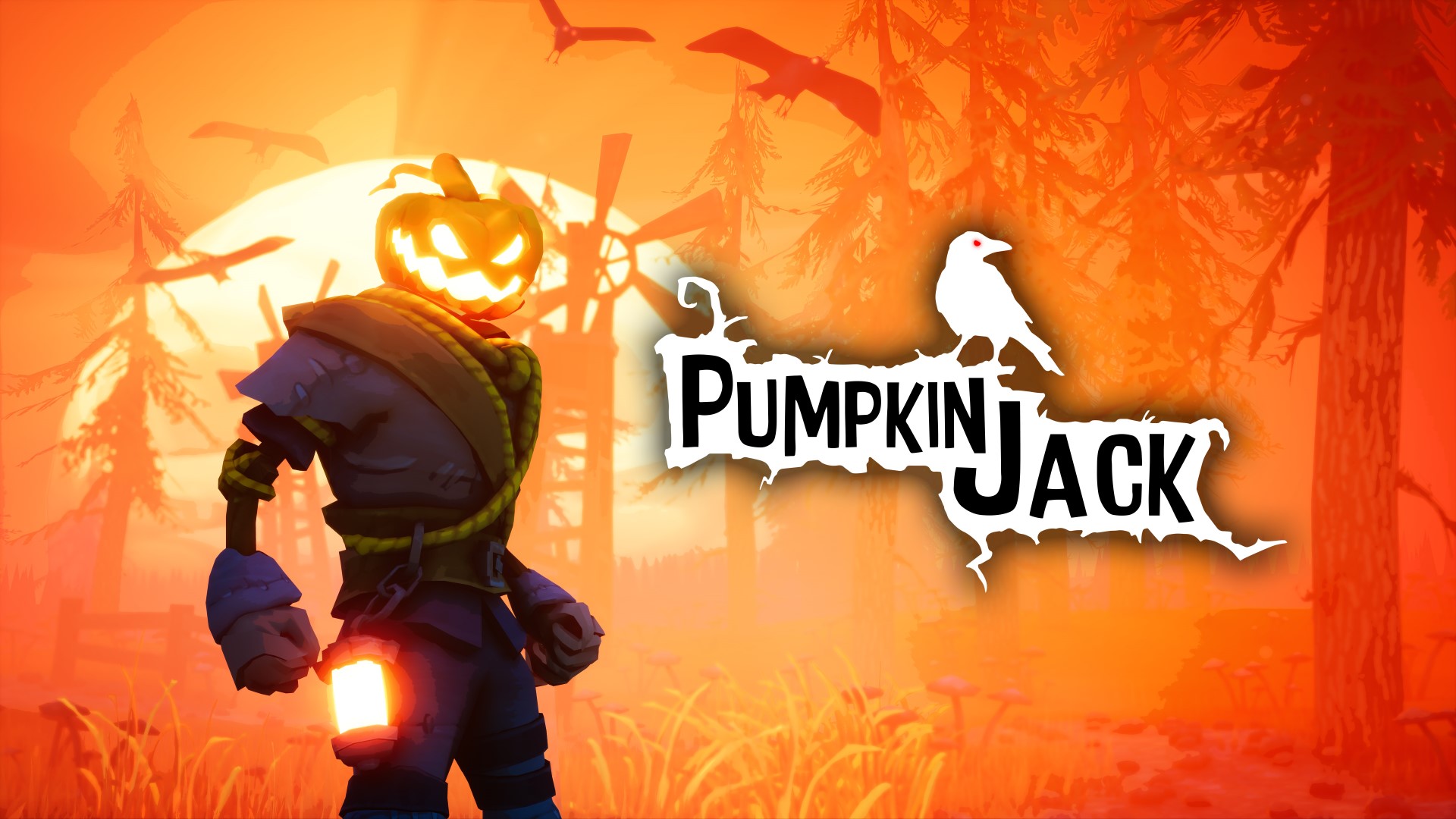