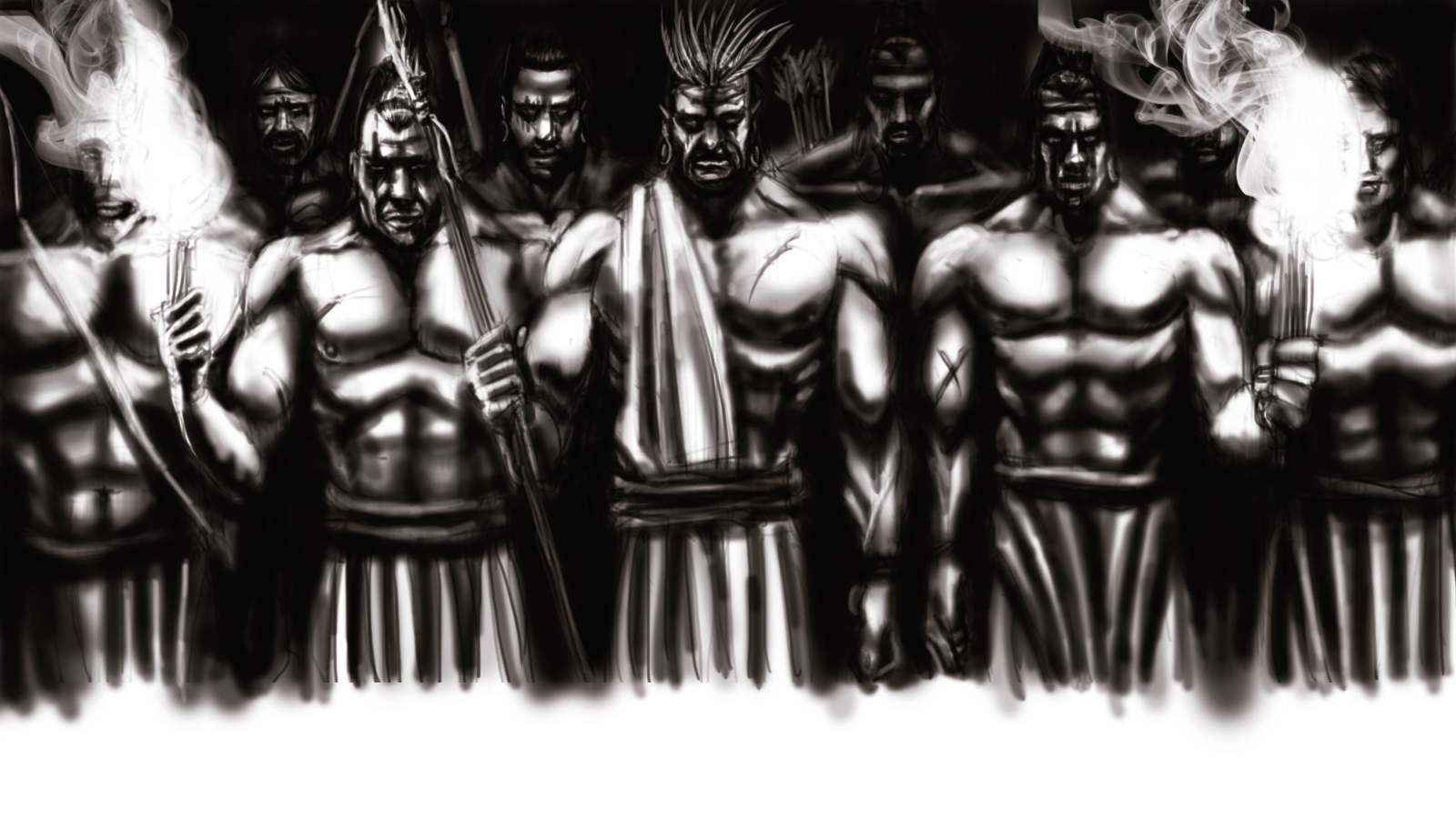 It’s Monday again? That must mean this is another entry into our beloved Hispanics in Games column! This week, I have something a bit different for you: an interview. In this lovely, intimate and raw chat with Mexican developer Javier Rayón, leader of Imertual and director of Dream of Darkness, we discuss Hispanic representation in video games, the challenges which aspiring Mexican game developers face, and the importance of finding a unique voice and amplifying it. It’s one hell of a ride, so strap in and enjoy.

DREAD XP: Can you please introduce yourself, and your role at the studio?

DXP: Can you talk a bit about Dream of Darkness? Where does the inspiration come from?

JR: Of course! I learned English when I was a kid with the SNES, where my adoration for narrative began. At the same time, my dad shared with me his love for history. He would narrate epic tales of the Aztecs building a beautiful capital on top of a lagoon with strange gods, my hometown of Mexico City. Finally, years later I discovered Eternal Darkness, my first contact with cosmic horror, a game about generations fighting to prevent old gods taking over the world. To this day Lovecraft is almost unknown in Mexico, so I’m ever grateful to that GameCube title!

DXP: How do you see Hispanic heritage being represented in video games, both historically and currently?

JR: We’re at a critical juncture, where founders can make a difference. Especially in movies and tv, we’re usually depicted as narcos, telenovela damsels, or salsa dancers (this one is actually true). In games we rarely even appear. I believe in being the change we want to see. There’s plenty of space marines out there, gamers want something fresh. We can do that by making use of our ancient, rich civilizations, which fit perfectly with cosmic horror.

DXP: How do you aim to change the perception around Hispanics in games through the work that you do?

JR: I passionately want to build a better world, and video games are the best way to do it inspired by the Aztecs. Games as a medium can be defined as the artform of thinking and doing. Critical thinking is indispensable if we are to solve today’s challenges of discrimination and polarization. By mixing Lovecraft+Aztecs, I want people to raise questions. Were the Aztecs just a bloodthirsty people? Or is that what the conquerors wanted everyone to think? We Hispanics are the result of this encounter of two worlds. By showing that there were no heroes, but complex, different ways of life, we want people to realize that nuance and tolerance were so necessary 500 years ago, and still to this day.

DXP: What are some of the challenges which Hispanic developers, particularly outside of the US industry, face when making, releasing and distributing a video game?

JR: I always tell my girlfriend that being born a Mexican is being born an outlaw, but that makes our resilience much higher. We face the natural challenges of startups, game development, plus special ones proper of a country in development. There are no investors or publishers in Mexico. Since games are on average more expensive here, consumers behave more as late adopters, waiting until reviews pour in and discounts happen, or playing free to play games. For indie games like ours, that makes our only option trying to make it abroad.

DXP: Does Mexico have any government policies to help the growth of the video game industry on a local level?

JR: On the contrary, the current government is dead set against startups and video games, but that makes us even more adamant on being heard. During the 90’s, Mexico experienced a transformation towards more inclusive institutions, both political and economical. But this stopped with the global trend towards populism and nationalism. In 2018, the new president López Obrador dissolved these new institutions that limited the presidential office, and advanced officials by merit of loyalty to his persona, concentrating all political power on himself. This is a callback to Mexico’s authoritarian politics of the 20th century. With complete control of the legislature and the presidency, one of the institutions that he dissolved was INADEM, the federal government’s institution to support startups that was only active for 6 years, and the major promoter of early stage investment. He has equally removed federal support for all art forms. At the same time, the Mexican game scene has started and keeps growing with indie titles like Mulaka launched across most platforms, that also covers our national heritage. Mexicans overall are used to no investors or government support, so a new dictatorship is no news, we just keep on working.

DXP: What is the current state of formal, post-secondary education for game development? Are there university degrees on offer in Mexico? What other education options are available to aspiring Mexican game developers?

JR: It’s an exciting era to get into games in Mexico, because education in the field has just picked up. I was fortunate enough to study in the first university in Latin America to offer a BA in Game Design, SAE Institute. In many states, universities are offering degrees for the first time. Moreover, our game industry favors democratization and the bold, so the Internet is the best way for us Mexicans to keep updated in the fast-paced games industry. Anyone can ask experts for advice on Twitter and LinkedIn; you can watch tutorials on Youtube for every field. A small  but real advantage is that Mexicans are social by nature, especially compared to the usually shy developer industry. We laugh off ridicule, and cold approaches are far more usual, thankfully meeting our receptive industry.

DXP: What would you like to say to young people (or people of any age), who live outside of the US, perhaps in a developing country (I live in Paraguay currently), who are hoping to become game developers? What are some tips you can share to overcome the obstacles presented by not being in a country like the US, Canada or somewhere in Europe?

JR: It’s an honor to help colleagues in the developing world, and I invite everyone to write to me. I hope to assist you in any way I can. We have it hard enough already (contact information below).

Games suffer from solipsism, that is, developers tend to consume games over all art forms, and therefore we design the same content over and over. How many space marines and zombie titles can we have? That’s also because games are expensive, so studios diminish their risk by repeating what has sold well before. This also leads the way towards more subtle vices like worker abuse. You won’t put in the hours? You won’t bat a blind eye? Game studios can fire you and find someone else, since there’s always a younger person who wants to enter into the industry. So sadly, many developers suffer silently. The only way to break the vicious cycle, is to create games that sell better based on listening.

Our developing world has no safety net in contrast with the US, Europe, or even now Asia. There’s no government or funding. So we have to learn a key distinction faster than our colleagues in rich countries.

Games are both an art form and an entertainment product. You have to be honest with yourself and ask, what is your personal priority? The first type is perfect to make decisions based on your personal taste, because the objective of artistic games is for you to communicate your vision and move emotions in a personal way. You don’t care what the market wants, because you’re not doing it for profit, but to move emotions.

In contrast, do you want to spark fun in other people? By nature then, you are more inclined towards the entertainment product aspect of games. Products are objects to be used by someone else. No matter how pretty or creative a spoon’s design is, if it’s not helping you to eat your cereal in the morning, then it’s not serving its function. It can be a sculpture or an installation, but then it’s serving an artistic purpose, not the satisfaction of a person’s functional need.

Many games fail in the market, indie and AAA, because they forget to satisfy an audience’s need for fun. They rely on vertical, personal taste to make design choices. And that is perfect for an artistic objective, but do you want to make someone have fun? Do you want to live off your games? Then, design decisions based on personal taste are a flip of a coin. It’s possible that your taste happens to satisfy an audience’s needs, but without listening, without testing, you are risking to find out until the very launch, when it’s already too late to make changes.

Most games are a combination of our personal taste (art) and the entertainment (product) aspect. However, we developers in the developing world have a double urgency to understand this distinction because we have no safety net. Who is your audience? What do they want? Ask them, test early, make corrections when it’s economical to do it, satisfy them, and you will be able to live off your games. This is a very recent trend in games, open development and agile methodologies, that we as a startup follow with discipline. Most developers put up with abuses in vertical direction with games that sell by repeating formulas, or highly risk failure by never listening to players until it’s too late.

Fortunately the game market is massive and connected worldwide, so it’s quite probable that there’s an audience aligned with your passions. But you have to look for them, they won’t come to you. Break the mold, it’s more exciting, profitable, and our industry needs to do more than just space marines.

DXP: What would you like to say to fellow game developers, publishers and members of the media who are in the US, Canada or Europe, about the reality facing Mexican game developers?

Don’t feel white guilt. While I hate that Amazon and so many other stores don’t ship to Mexico constantly, I want to be treated as an equal. No special treatment. I want my games to be successful only if they satisfy an audience. I don’t need VC’s or funds catered towards Mexicans or diversity quotas. Being born in between authoritarian regimes, I’m immune towards messiahs. The only way that our game and our studio will find meaningful, sustainable success, is to entertain an audience over the AAA alternatives. I’d rather take that honest battle, because my love for Lovecraft+Aztecs may have an audience out there, and I’m ready to do everything for them. 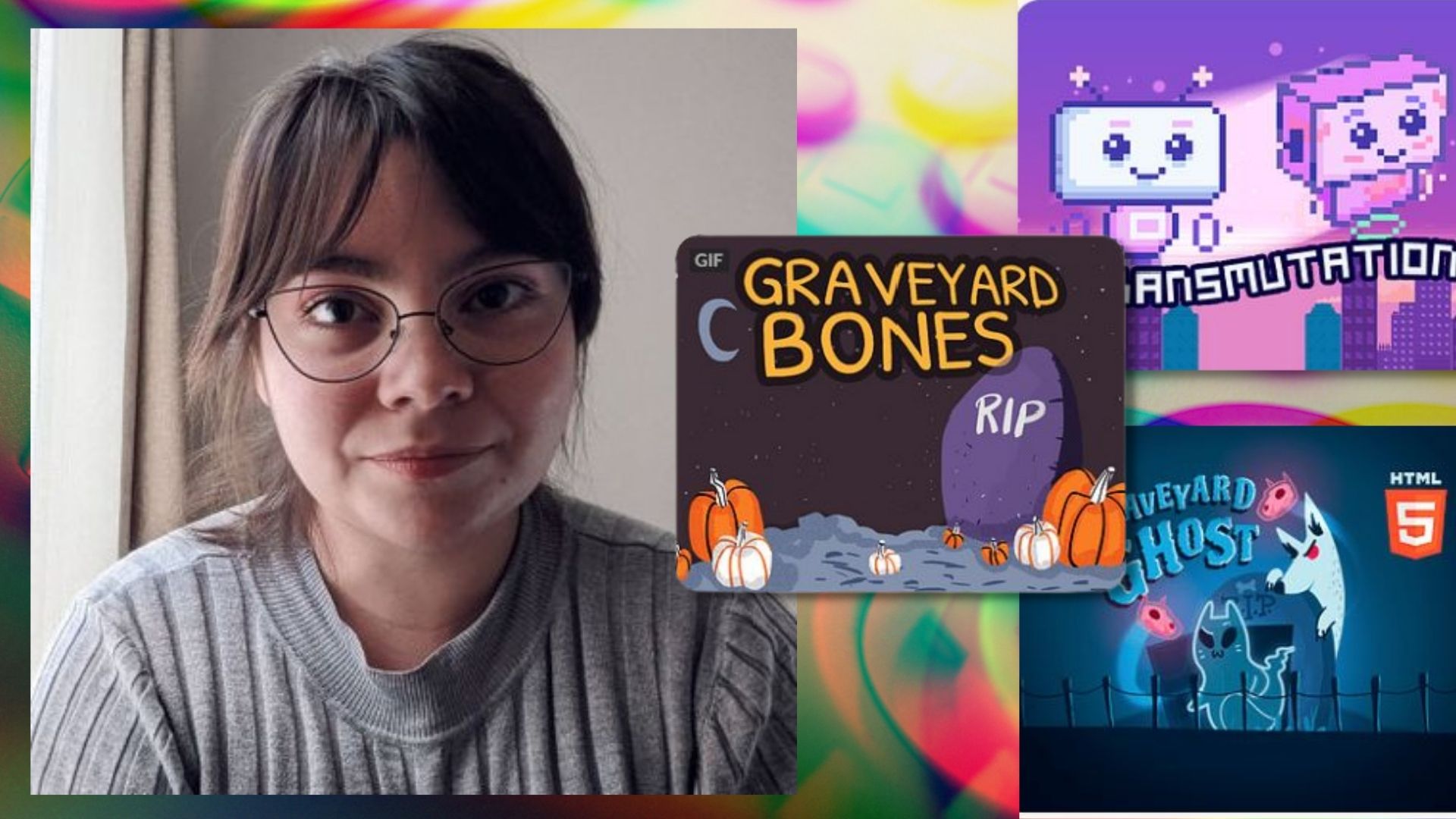 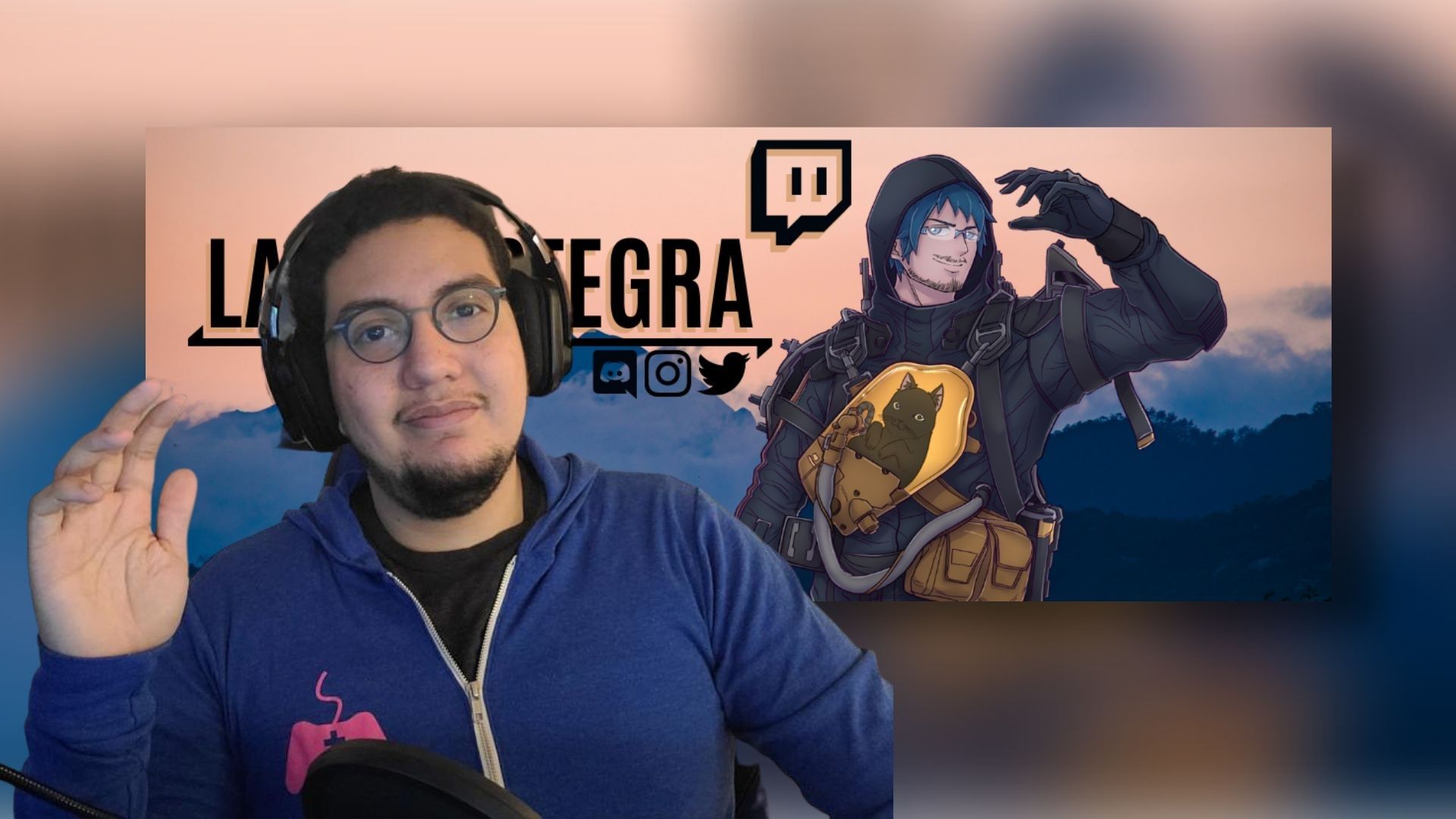