We all love horror, even unreleased horror, right? Resident Evil Village has been on the tips of our tongues for the last couple of weeks. After it’s luster has worn off a bit, what will we play? What will be the next obsession? As a horror fan, I’m always looking for the next thing. The thing that’s going to scare me, entertain me, use up some of the time I have left on this rock. I need that escapism. We all do. In reality, I’m never going to be able to chase a 9 foot tall vampire lady around an old castle while blasting spooky vampires away in a dungeon. It’s not going to happen. I’ve tried. Oh, how I’ve tried. Sometimes though, the next thing just…never happens.

This week, I want to look at all of those “never happeneds”, and see just how likely it is that we’ll be playing them soon. Unreleased horror can sometimes be the best horror. No one wonders if it’s going to bad. We all assume it’s unreleased and if it would just release it would be so good. To rate the chances of a game coming out, I’d like to introduce the likeliness gauge. The most sophisticated way to measure whether a game is going to be released. It goes from, “never ever going to see release” green to “Will be released, in some state, at some time” red. You’ll be seeing it below each game on this list.

I loved Dead Island. The open world zombie formula just clicked for me. Moving around an island, beating zombies up with a huge focus on melee was great. The multiplayer was chaotic and fun. The story wasn’t great, but the story really wasn’t the point. In 2014, we got our first glimpse of Dead Island 2 at E3. It was a pre-rendered trailer showing a man jogging and slowly becoming a zombie. Techland, the developer that did the first Dead Island, was on board for a second go around.

At this point, disaster struck. Techland backed out to go develop some game called Dying Light with Warner Bros Interactive. Yager Development got brought on to work on the game. In 2015, Yager was dropped from development. Sumo Digital took over at this point. Deep Silver, the game’s publisher, has insisted that the game is still in active development. In 2019, it was revealed that Dambusters Studios was now developing Dead Island 2.

The most recent news that we’ve received from Deep Silver isn’t hopeful. They state that the game will be released after the end of the 2020 fiscal year, which is at the end of March, 2021. My last check shows that it’s May of 2021 at the time of publishing this list. There have been no updates since the end of the fiscal year. So how likely is it that we’ll ever see Dead Island 2? Well, it’s half and half in a way. In 2020, the Yager build of the game was leaked. So some people have already played it. This unreleased horror rates pretty okay on the likeliness scale.

Initially poised to satiate the insane demand for P.T. after it’s cancellation; Allison Road provided all the spooky jumpscares of P.T. without the involvement of Hideo Kojima or Konami. A thirteen minute alpha video was released showing the protagonist moving through a house, looking for a glass of water. As he moved through the house, strange, paranormal things began happening. The alpha ends how you’d kind of expect it to end. A creepy figure provided a jump scare. So where did it go? Like most games on this list, the story of Allison Road is a bit complicated. Initially slated for a crowdfunding run in 2015, it was picked up by Team17 (Worms) for publishing. A release window of Q3 2016 was announced.

On June 4th, 2016 the Allison Road Twitter account announced that the game had been cancelled. You have to respect the dedication to their claim of being the, “spiritual successor to P.T.”. It was following the same path as P.T., generating insane amounts of hype and then being canceled. On August 22, 2016, the game’s creator announced the formation of Far From Home; his new studio.

He announced that development of Allison Road would continue under his new banner, without the involvement of Team17. That was the last we’ve heard about Allison Road. If you go and check the Twitter accounts now, they no longer exist. The Allison Road YouTube channel and official website are still up, though the latter hasn’t been updated since 2016. The official YouTube channel is just the creator’s personal YouTube now. So how likely is it that we’ll see Allison Road?

When Routine was unveiled in 2012, I was amazed. A first person retro-futuristic vision of horror on a space station? I was hooked. After the announcement, the developers showed pretty consistent project updates. Everything seemed to be going according to plan. March 2017 was release month, and was chronicled in a blog post on the Lunar Software (developers of Routine) site. Boasting a finished game with 2 distinct endings, they seemed ready for release. The March 2017 blog post was the last anyone has heard about Routine. There are of course internet rumors and hearsay everywhere, with the leading theory being that Alien: Isolation had jacked their vibe so hard, that they were forced to leave the internet forever.

If we believe the developers, there is a finished version of Routine somewhere. They were at their release month when everything stopped. If you’re reading this, Lunar Software devs, get with me. I want to know what happened, and I will totally tell your story. So how likely is it that we’ll see Routine?

I had never heard of Sadness before researching this article. Let’s dive in. Sadness was announced for the Nintendo Revolution in 2006. Oh yeah, they later ended up changing “Revolution” to “Wii”. Developer Frontline Studios in conjunction with Digital Amigos began receiving some heat in 2007, because their launch title hadn’t shown a single screenshot. No one had seen any part of Sadness. Later, a former writer for the game would state that in the first year of development, the only 3D asset created was, “some minecart, i believe”. The game was supposed to be set in olden times, and take enemy designs from Slavic mythology. Being on the Wii, motion controls were a must.

The game quietly pushed it’s release date to 2009. When it then slipped that date, it was assumed to be unreleased horror. In 2010, the website for the game was shut down. There was a brief time in 2014 when there were talks of resurrecting the game on the WiiU (Nintendo Revolution 2). Nothing came of this. Most recently, there have been quiet assumptions that the recently released game The Medium is a successor to Sadness. This remains unconfirmed. So where does Sadness fit on the meter?

Oh its the grandaddy of all unreleased horror. An ambitious collaboration between Hideo Kojima (Metal Gear Solid), Guillermo Del Toro (Hellboy, Pan’s Labyrinth), and for some reason, Norman Reedus (The Walking Dead). I don’t even need to break this down, but I will. A playable teaser, or P.T. was released during Gamescom in 2014 and everyone lost their minds. Kojima intended for it to take a week or more to finish, but within a few hours, people were scrambling to Twitter and Facebook like Charlton Heston at the end of Soylent Green to announce, “It’s Silent Hill! P.T. is Silent Hill!”. The Silent Hill fanbase and the horror community at large exploded. A new Silent Hill from the guy who did Pan’s Labyrinth and the game director who normalized eating snakes? We were all in. In March 2015, Silent Hills was officially cancelled.

I could bring the meter up here, and I will, but we all know Silent Hills isn’t being released. Go play Death Stranding for your Reedus fix. 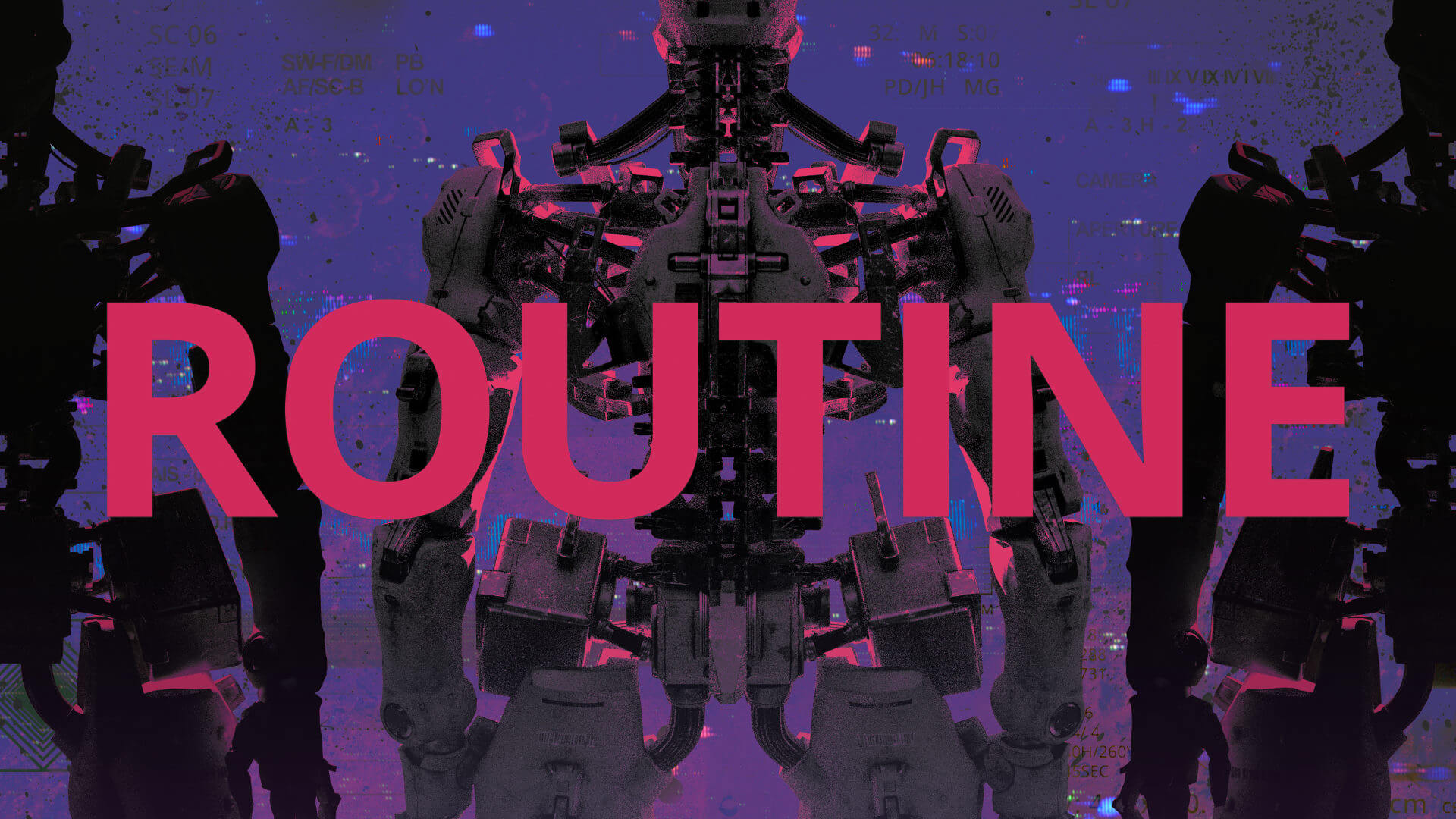 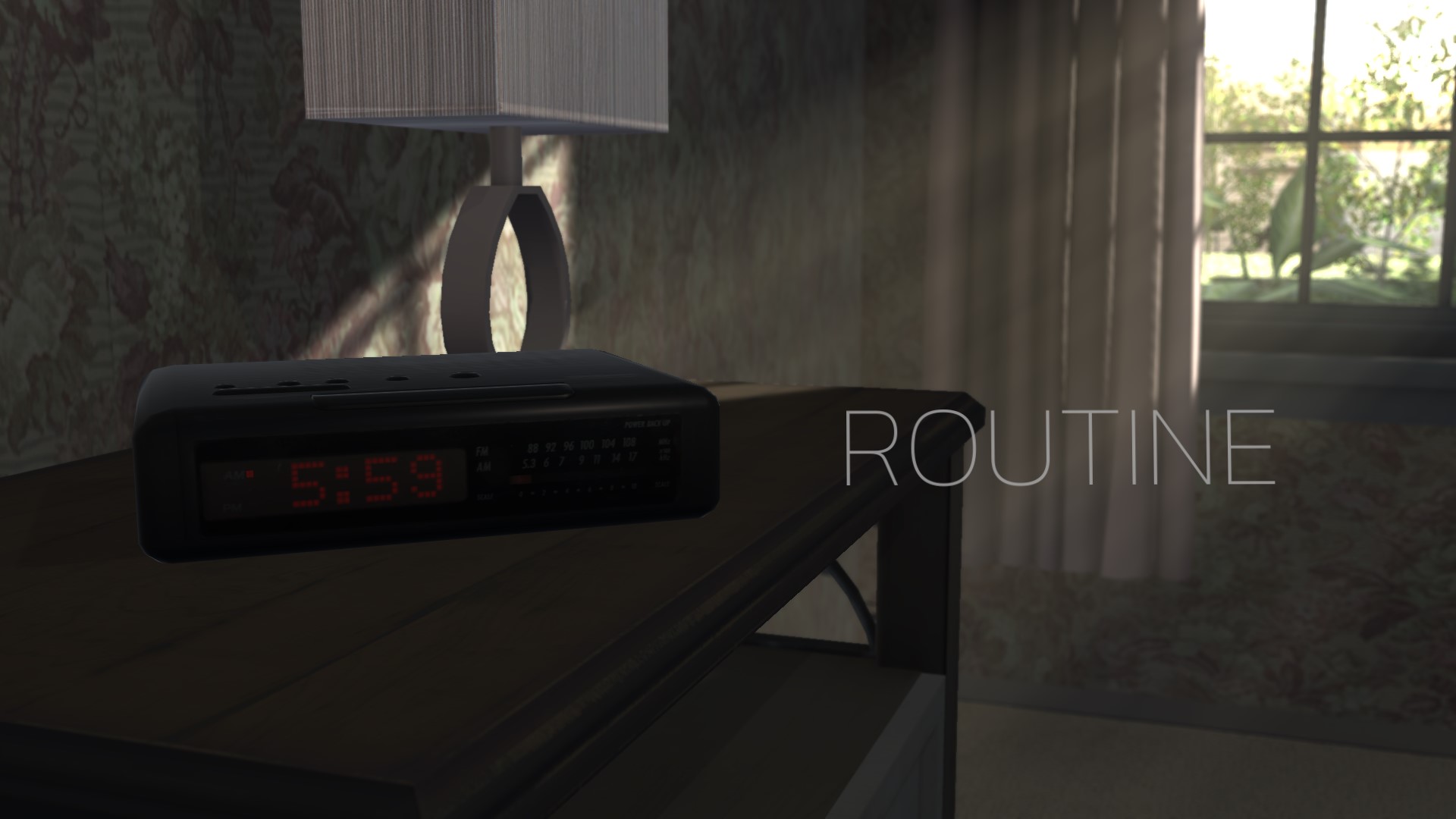 Banned Game Devotion Available Again, But Probably Not For You