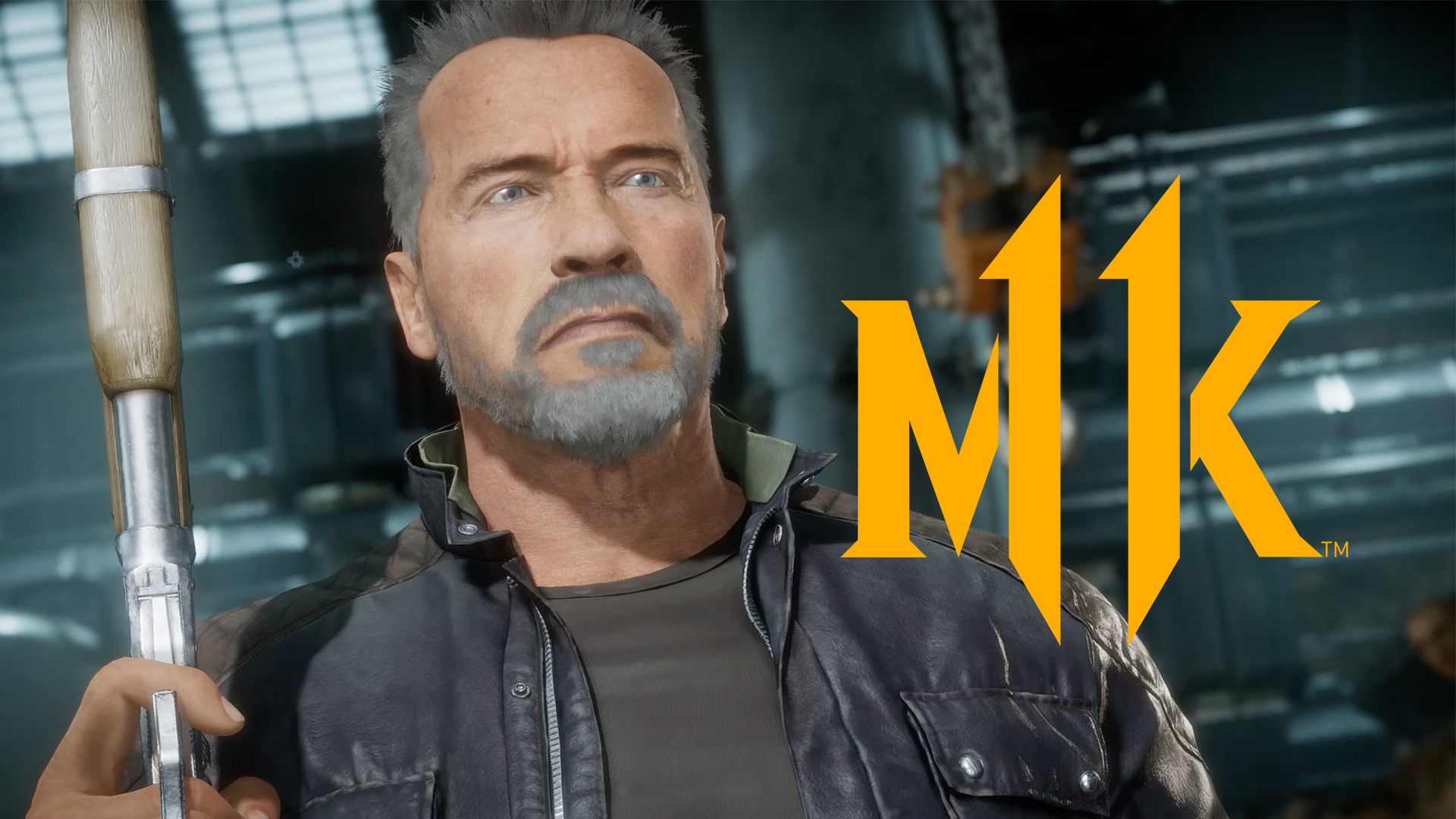 I can’t tell what I love more with each new Mortal Kombat game: seeing the insane new Fatalities, or seeing what crazy crossover they managed to pull off. Mortal Kombat seems to exist in some kind of ethereal fantasy world where licensing is more a suggestion than law. Characters like Leatherface, Freddy Krueger, Jason Voorhees, and The Predator have all had a chance to dismember and be dismembered on the MK battlefields. So with Mortal Kombat 11, it’s no surprise that we’ll be seeing even more franchises come together all in the name of good honest ultraviolence.

The Mortal Kombat 11 Kombat Pack was announced a while ago, but in case you missed it, here’s what you get.

Now the Terminator dropping on the 8th, a new trailer came along to show us just what we’re in for. Check it out:

There’s also a slew of new stuff coming to MK 11 for owners in the newest free update. Here’s what we got:

Honestly, as long as he’s got a Fatality where he says, “You’re Terminated,” I’ll be happy.