Ah, the carnival! What other word can conjure up such sights, smells, and sounds? Here the jolly music of the calliope, there the capering of the painted clowns, and all about the delicious smell of cotton candy, fresh-roasted peanuts, and popcorn. And who’s this coming out of the big top? Why, it’s the jolly ringleader! See how smart he looks, with his dapper coat and tails, his shiny black hat, his detachable clockwork head… wait a second…

Carnival Hunt is an upcoming horror game coming soon to Kickstarter by way of indie studio Beer Night Studio. An asymmetric multiplayer horror game in the vein of Dead by Daylight, the game’s intriguingly creepy trailer offers us a glimpse of a world filled with missing children, living toy rabbits, and a monstrous magician, all set in a nightmarish circus of the damned. Lured by the hypnotic draw of the carnival lights, we caught up with Beer Night Studio’s business development director Badraa Baatar to get a peek behind the curtain and find out what was going on. So buy the ticket, and take the ride…

Badraa Baatar: Beer Night Studio is an independent game development studio that approaches video games the same way society approaches theatre, film, poetry, or painting. We are game enthusiasts from Mongolia united in a common goal to create games with soul for a worldwide and diverse audience of players.

Dread XP: Can you talk a bit about the basic premise of Carnival Hunt?

Batarr: Carnival Hunt is a horror, first-person asymmetric social multiplayer game. One player takes on the role of the Carnival Monster, and the other players play as the Bunnies. Each side is struggling to survive. Not only do the bunnies need to charge their clockwork to survive, but so too does the monster. No two playthroughs are ever the same; to survive, you’ll need a trustworthy team and a perfectly executed strategy.

DXP: Winding up keys and playing dead are two big parts of the trailer; can you tell us a bit about how we’re going to see these elements in Carnival Hunt’s gameplay?

Baatar: There are procedurally generated groups of dead bunnies that can be found all over the map. Players playing as the Bunnies can play dead to hide among them. Players must wind each other up before the charge runs out, but must beware of the sound generated from the charge-up. The sound is so loud that it can alert the Carnival Monster to your location. If you get caught by the Monster, you will lose your wind-up key and eventually run out of charge. However, other players can share their wind-up keys with you, or you can loot the limited number of wind-up keys lying around the map.

DXP: The trailer also shows off a very creepy-looking clockwork magician; what can you tell us about this guy?

Baatar: In the travelling circus, there are all sorts of scary people, one of whom is a magician who performs magic. Everyone who saw him during the show was mesmerized. The magician has a number of amazing performances, such as disappearing into a booth. One of the most eye-catching performances was getting a bunny out of an empty hat and then making it disappear again. The character of the monster is depicted as someone who can sacrifice a small child or even a bunny to fulfil his desires and surprise people.

DXP: An 3D asymmetric multiplayer game is quite different to your previous game, the hand-drawn, story-driven horror game Fragile. Can you talk a bit about making the leap from one type of game to another?

Baatar: We wanted to challenge ourselves to make a next-level videogame videos so we could remain a competitive force. As a small team, we’ve been working so hard to produce great video games to compete with AAA games, but it still wasn’t easy and we knew we had to think bigger and better.

DXP: Western gamers don’t often see many games coming out of Mongolia; can you talk a bit about some of the cultural influences from the country that are going into Carnival Hunt?

Baatar: We are honored to be able to bring our heritage to Western audiences through some of the stylistic decisions that influence the game’s aesthetic, while at the same time staying true to its roots in Eastern long-form storytelling. Naturally, we are soldiers who will do anything to prove ourselves to the world, who are capable of creating a product that is reliable and competent, no matter the size. 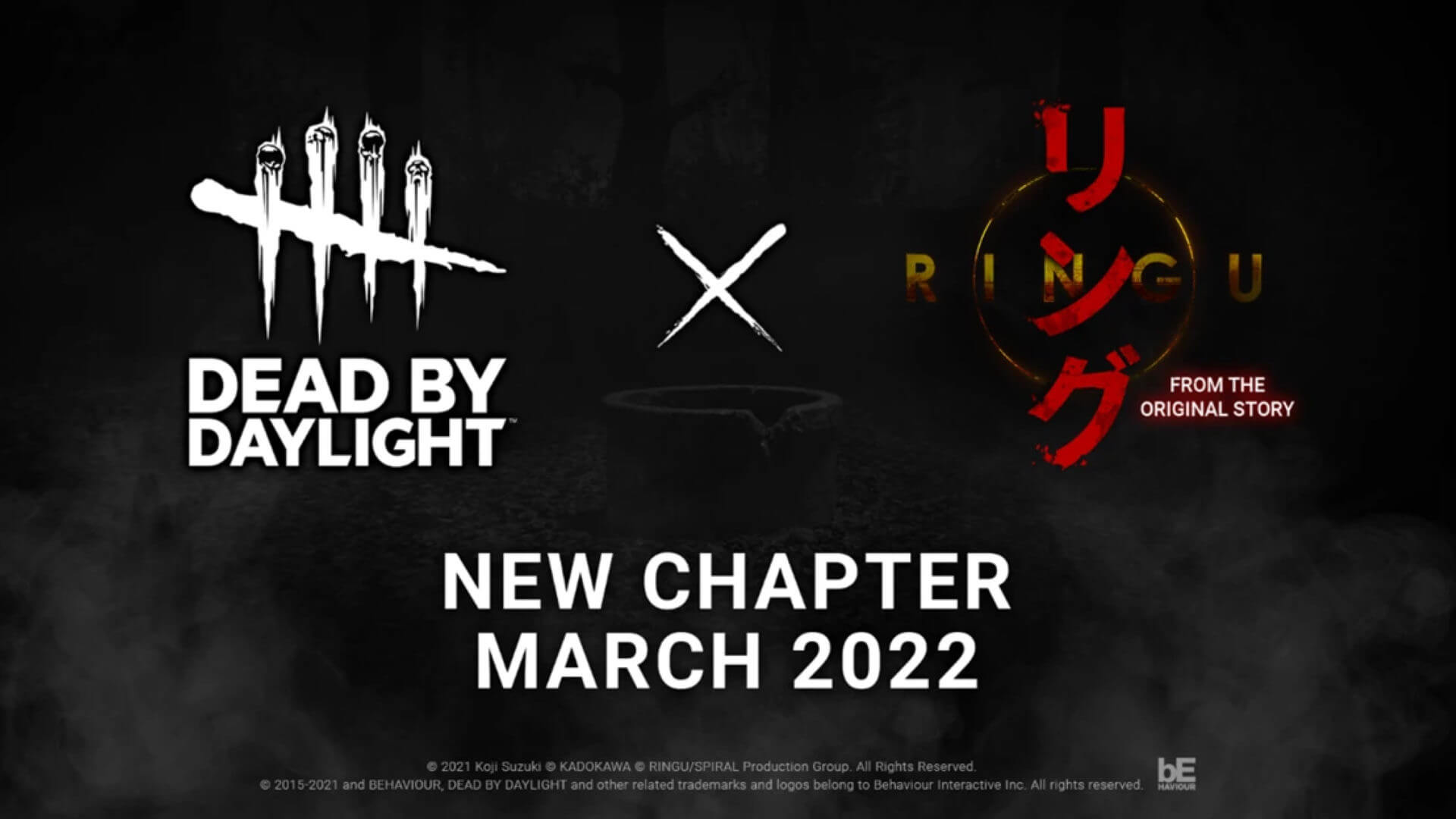 Ringu Coming to Dead by Daylight 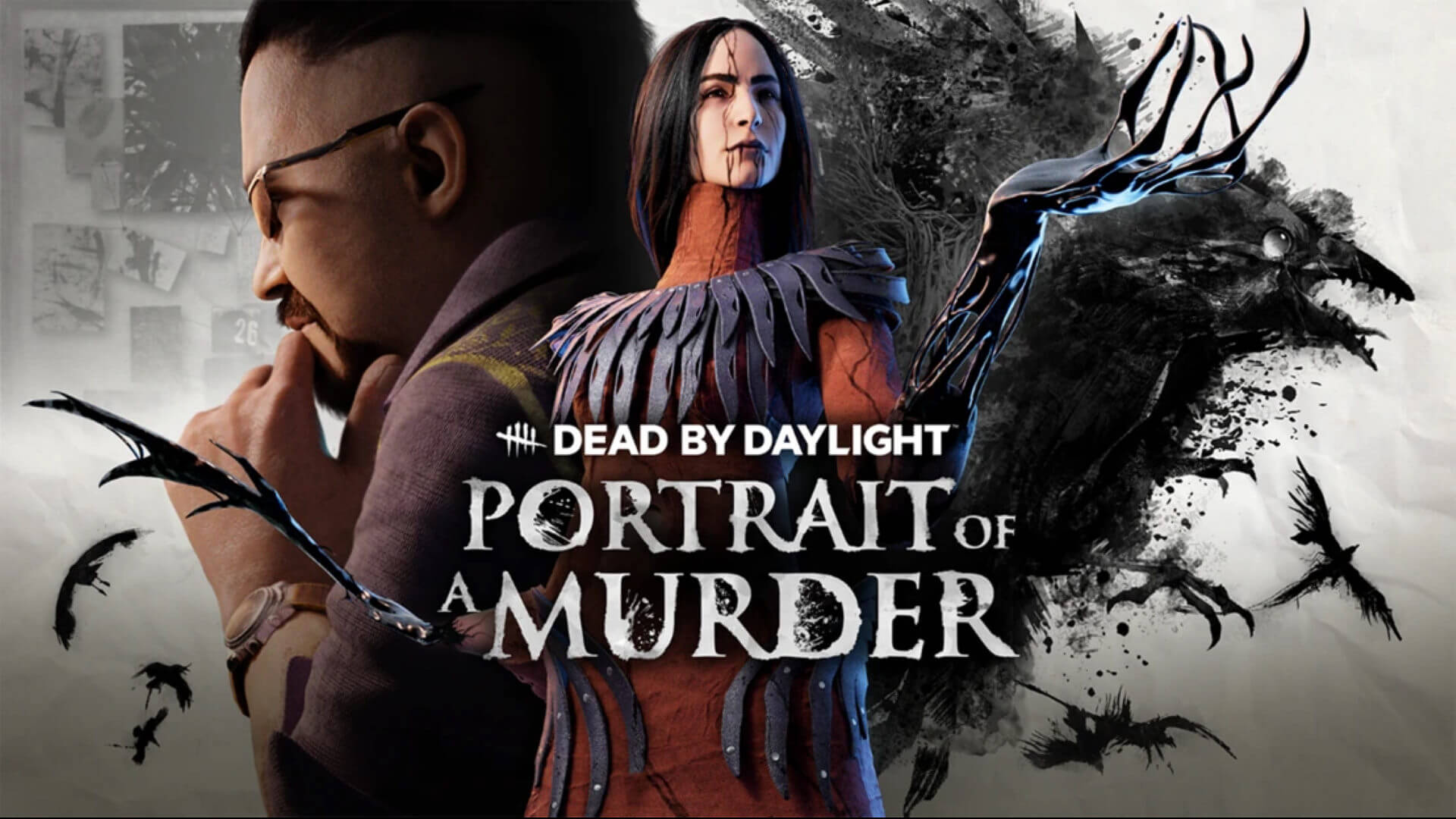 Portrait of a Murder DLC Descends on Dead by Daylight