If you’re on the run from zombies you may not exactly have time to build bridges. However, in Bridge Constructor: The Walking Dead you will. While the game was announced earlier in the year, we finally get our first gameplay look at the game.

In a nearly 20 minute video by YouTuber Drae, we get to see a few levels from the game and how they’d play out. Much like other Bridge Constructor games, your goal is to help people get from point A to point B by making a bridge. Unlike them, there are zombies. The zombies will chase your characters, and should they catch up they’ll kill them. However, you can give your characters some simple instructions, like asking them to make turns, climb ladders, or interact with things in the environment.

The latter actually matters a big deal, by giving you some ways to protect yourself. In one level we see a character interact with a switch, causing a spindle to detach from a hook and crash into the zombies below, killing them. In another, you can throw a toy to attract zombies under a shipping container, then hit a button to drop the container on them. It’s a clever twist on the Bridge Constructor gameplay formula, and you’re going to want to figure out how to kill the zombies as killing them all is the only way to get a badge from the level.

If the video has you excited for the game, Bridge Constructor: The Walking Dead is set to come out sometime this year on PC, PlayStations 4 and 5, Xbox One and Series X|S, Nintendo Switch, and mobile devices. You can add it to your wishlist here. 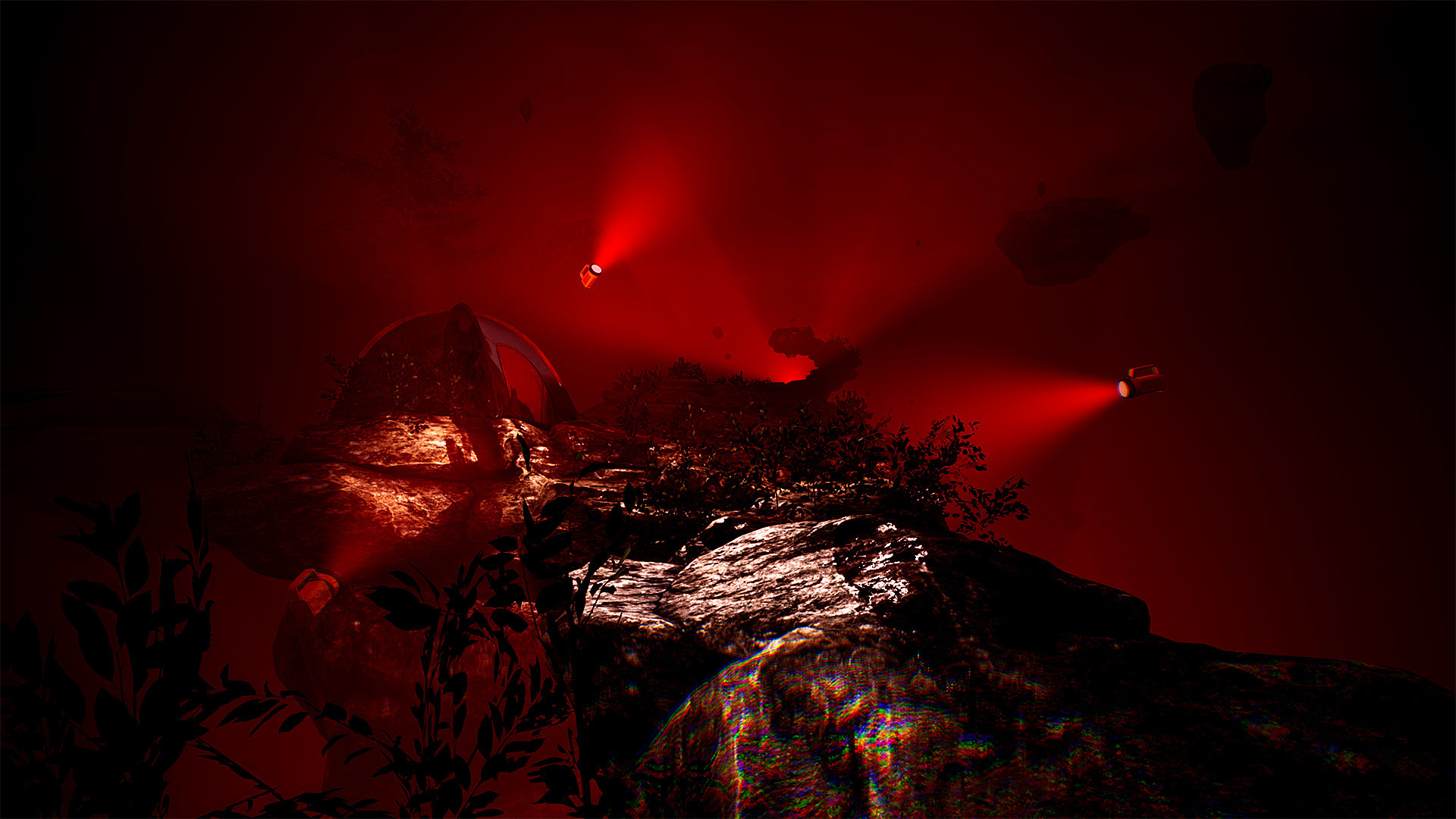 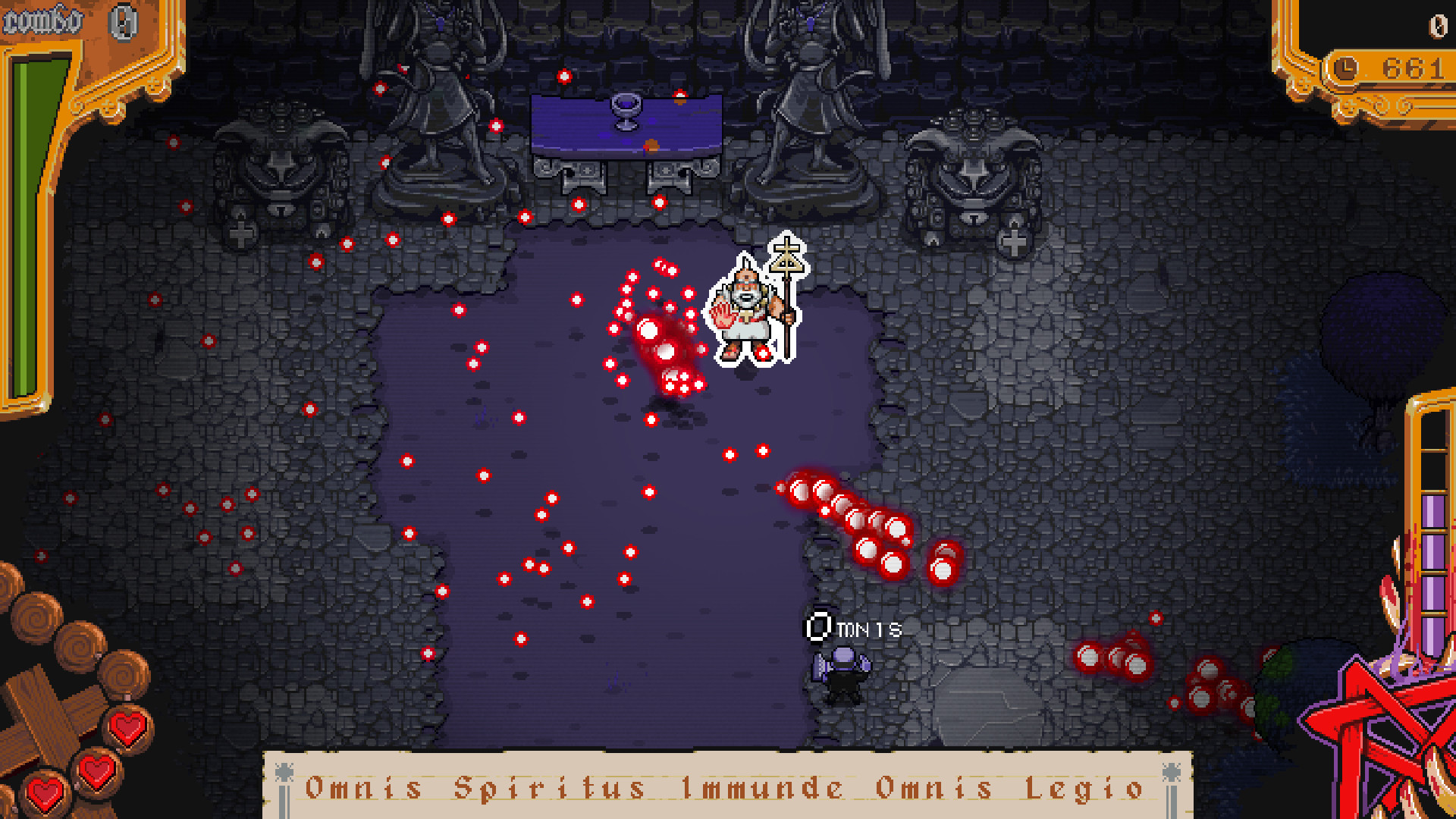 Exorcise Some Demons With a Free Copy of The Textorcist