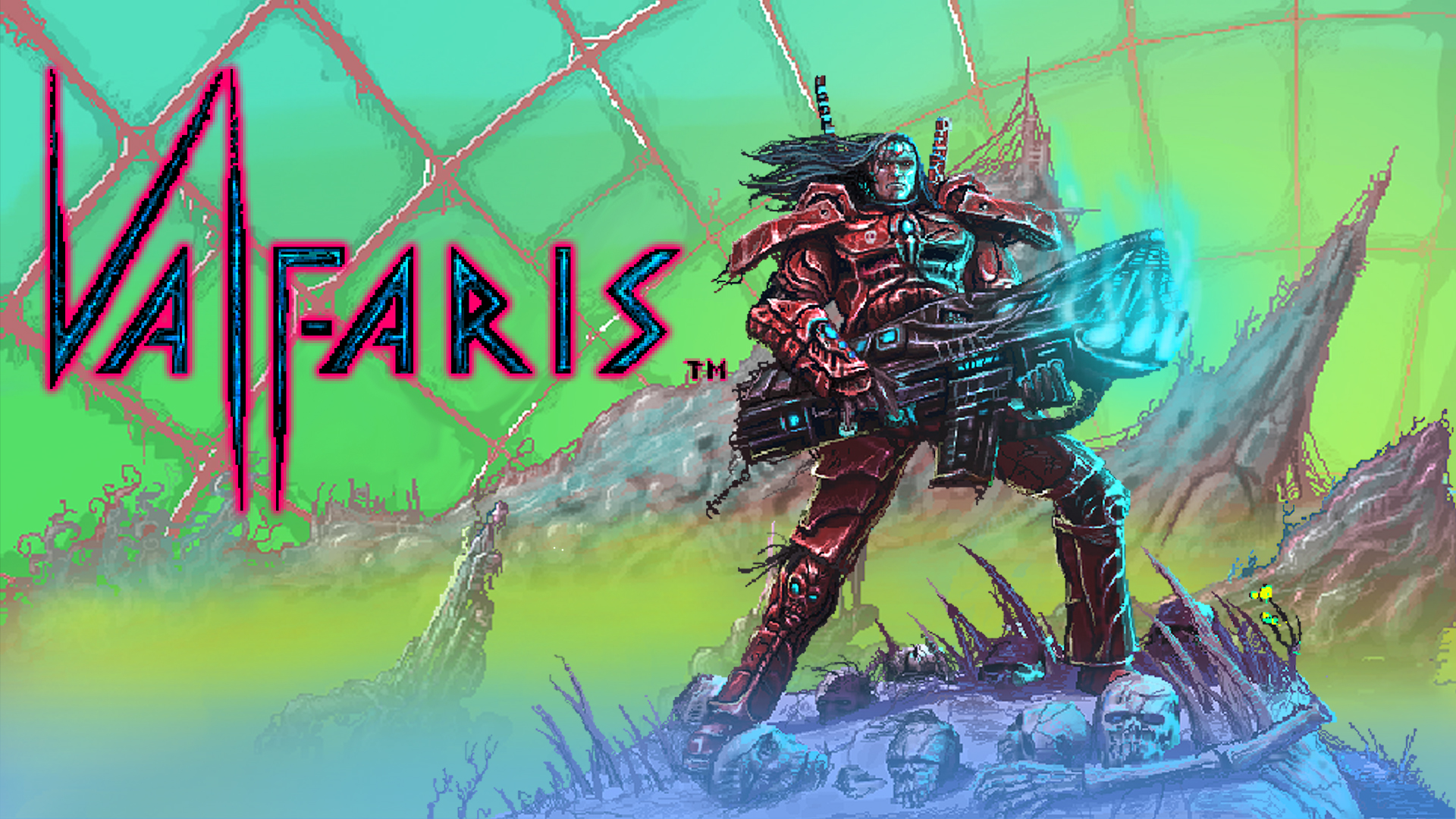 Every once in awhile, a game comes along that feels like it was made just for me. When I first saw Valfaris at this year’s E3, I was struck with a joyous warmth that only gallons of blood, thousands of bullets, and heavy metal guitar can bring me. Put it all together with a pixel-punk vibe and Contra levels of carnage, and I’m sold. So when I saw that Valfaris was finally getting a release date with a new trailer to boot, I couldn’t help but throw the horns and smile.

Now I don’t normally copy/paste press releases, but I felt that with Valfaris they did a pretty good job of hitting the key points. Here are the features they want to make sure all the press know are in the game: