In anticipation of the PC version’s release, publisher 505 Games released a new trailer for Death Stranding. Originally released on consoles back in November of 2019, it quickly became one of the most divisive games of the decade. Death Stranding was directed by Hideo Kojima, known simultaneously as a genius and a madman.

Death Stranding is a difficult game to describe. Starring The Walking Dead’s Norman Reedus as Sam Porter, you play as a package delivery man in a post-apocalyptic America. Some kind of cataclysmic 3rd Impact-style event has caused the surface world to be all but uninhabitable, and Sam Porter is one of the few who can traverse this dangerous wasteland.

But that basic description makes Death Stranding seem on the level of Fallout: New Vegas instead of episode 8 from Twin Peaks: The Return. It was, after all, directed by a madman. So much is going on in this game, more than human words can describe. I mean, Norman Reedus has a baby in a jar strapped to his chest for much of the game, and that falls on the low end of the bewildering stuff here. What can I say?

Many hailed the game as a cinematic piece of art, revolutionizing the way we think about games. Others decried the lack of gameplay, and insisted that a triple A title based on delivering mail was boring. In any case, Death Stranding certainly carved out its place in the gaming community, and Hideo Kojima continues infecting innocent gamers with his mind viruses.

Death Stranding will be available on PC tomorrow. You can wishlist or pre-purchase it on Steam here. And you can read our full review of this 90% symbolism and 100% baffling game here. 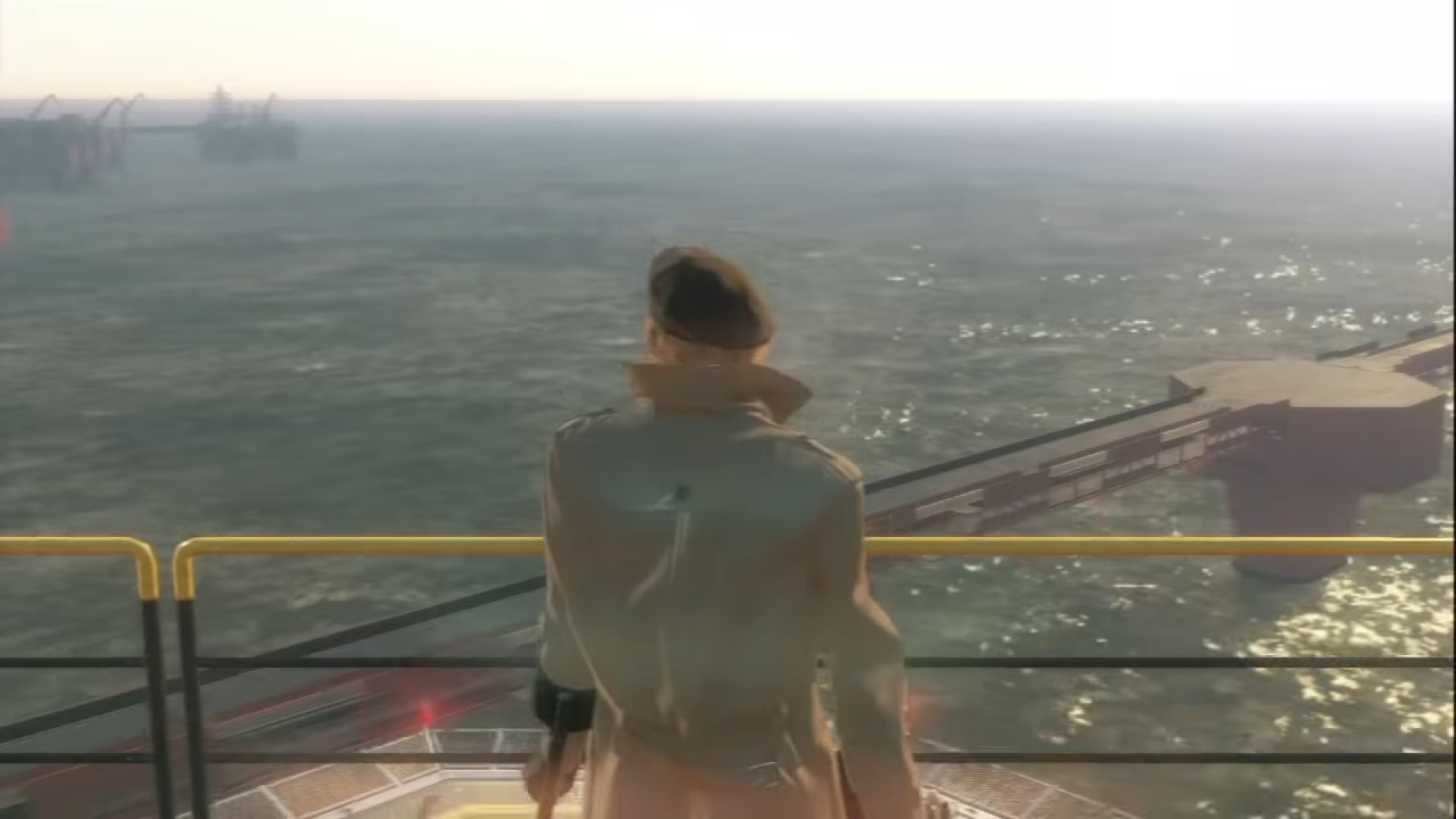 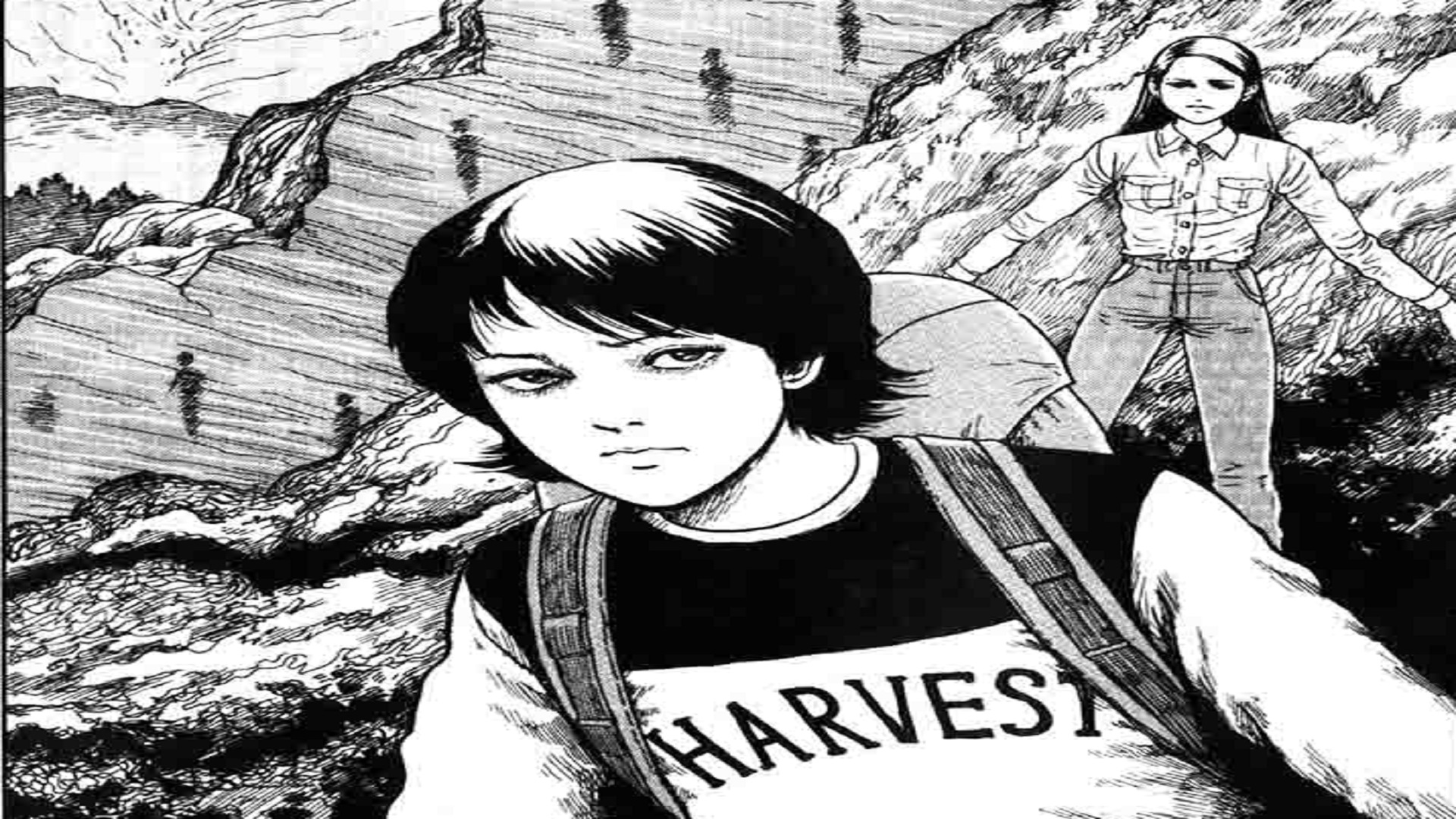 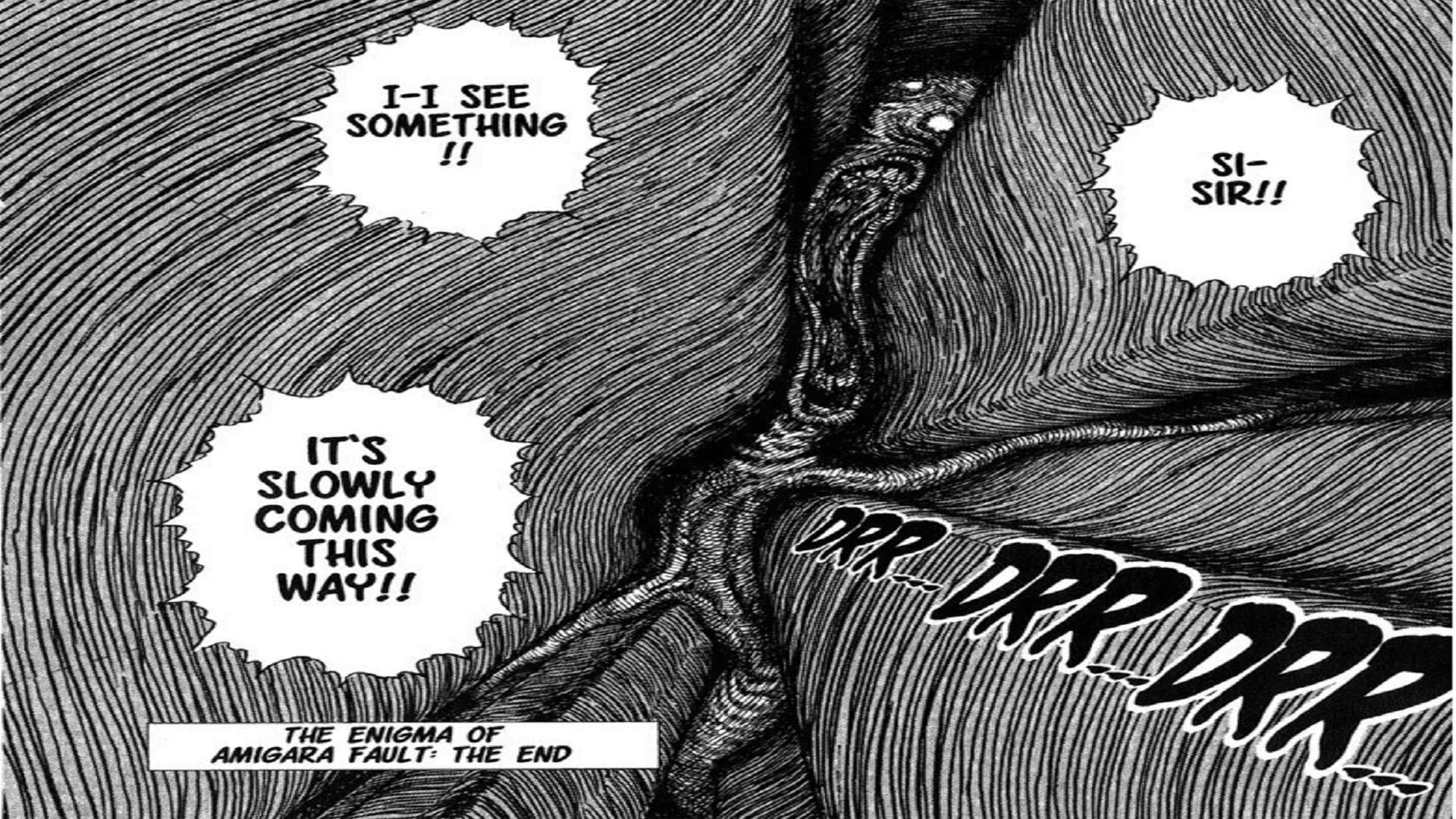