It may surprise people that the Postal series is still going. However, Postal 4: No Regerts hit Steam Early Access last year, and is getting more stuff added to it today. Just in case you wanted to spray paint certain male body parts onto cars.

Billed as the sequel to Postal 2 (because Postal 3 doesn’t exist and don’t even imply that it does), Postal 4: No Regerts currently allows players to run around the world in first person and commit all sorts of acts of vandalism. You can even do it non-lethally, if that’s what you want. Either way, it’s a so far generally well liked first person shooter that gives you a chance to mess around with goofy tools. Also now there’s more content.

Dubbed the Tuesday update, it advances the plot of Postal 4 forward a day and adds in more to do. There’s several new areas to explore, such as Border Land, which sits on the border of US and Mexico, allowing you to take a walk from one country to the other. You can also check out the new Wild West themed ghost town. There’s also several new quests, such as paying a fine and delivering packages to a pet shop. However, perhaps the most important addition is a spray can that lets you tag anything you want with colors. There’s also new guns, reworked AI, and you can get the ability to transform into a cat.

If this sounds like fun Postal 4: No Regerts is currently available on Steam Early Access. You can grab the game here. 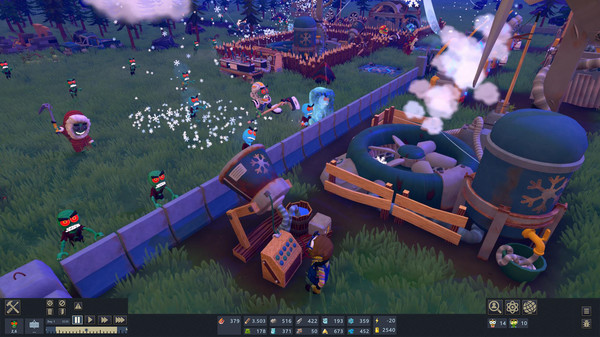