It was already a welcome surprise to see Predator: Hunting Grounds add in the Dutch: 2025 expansion. An elderly Arnold Schwarzenegger who looked like a Gears of War character was cool enough, but soon we will also get the original. Making an appearance directly from Predator, we get the Dutch: 1987, bringing the youthful and still badass Arnold in his prime to the game. And not only that, soon Predator: Hunting Grounds will be having a free weekend.

For those who haven’t played it yet, Predator: Hunting Grounds is an asymmetric multiplayer game where a group of soldiers called Fireteam are on the hunt for a Predator. But the same goes for them; all the miniguns and grenades in the world might not help against an invisible alien with a spear. Add in a faction of NPCs hostile to both sides, and you’ve got yourself quite a party.

The Predator: Hunting Grounds free weekend will begin on Friday, August 28th through Sunday, August 30th. The Dutch: 1987 pack will be available for purchase the next day, September 1st. And be sure to send Sony a letter demanding a Jesse Ventura DLC to be added next. 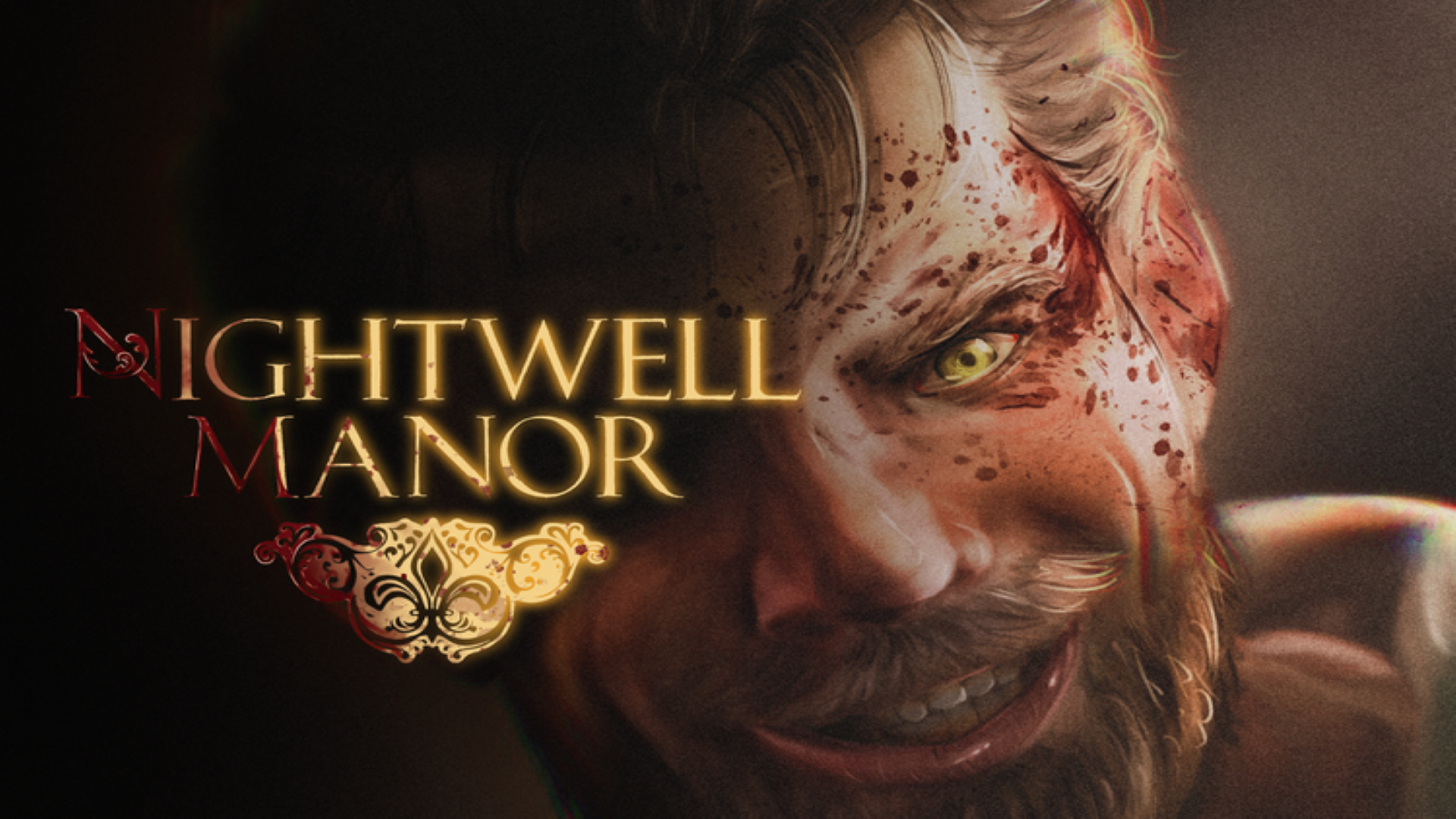