Every once in a while I come across a series I’ve never heard of, but is apparently widely popular. CrossFire, for instance. Something like 8 million daily users, and somehow I did not know of its existence until like two months ago. But that’s the problem with games sticking to one region. Without getting emailed a trailer featuring live action screamo music, you can miss out on titles like Onee Chanbara Origin.

“Onee Chanbara Origin” follows the zombie-hunters, Aya and Saki’s fate into destroying each other and leads into the second of the series, “The Onechanbara 2”. After the sisters overcome their cruel fate in killing one another, they overcome their rivalry against one another and ally together to depart on their journey of finding their father, Oboro, after he leaves behind a message that names “Eva” as the mastermind behind his wife’s death and all of the chaos that ensued between the two sisters, including the vice that made Saki insane and hell-bent on avenging her mother. Little do they know they are coming even closer to the truth and their true enemy.

Quite a premise indeed. Obviously I’m not the target audience for Onee Chanbara Origin, but even I can see why this is such a long-running series. Devil May Cry combos against Dead Rising style zombie hordes seems like a lot of fun. Several characters with different abilities, and sometimes you even get a sort of “devil trigger” mode where you transform into a demon for even more power.

Onee Chanbara Origin is scheduled for release on October 14th. It will be available on PS4 and PC. For more information, you can check out the website by clicking here. 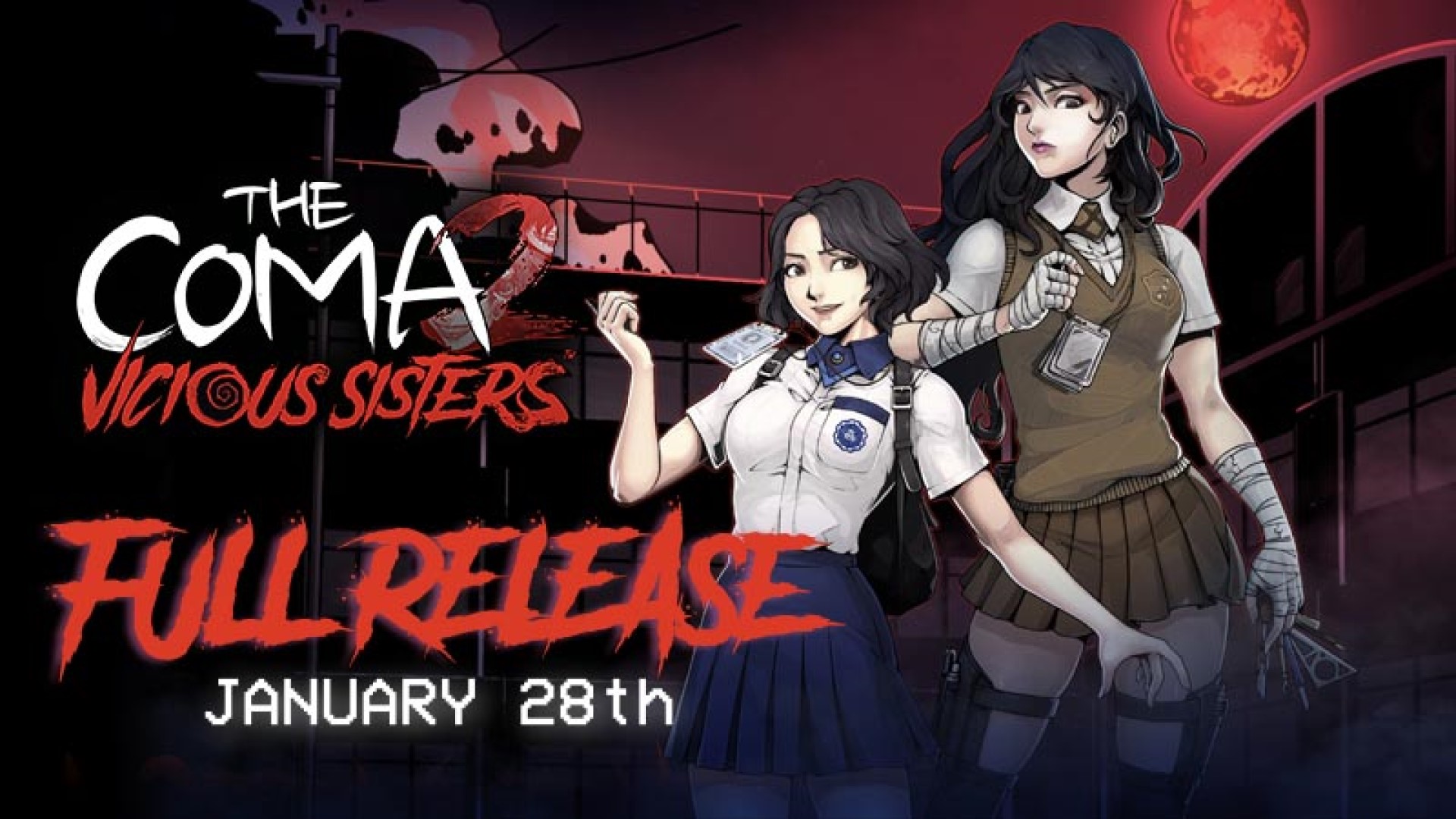