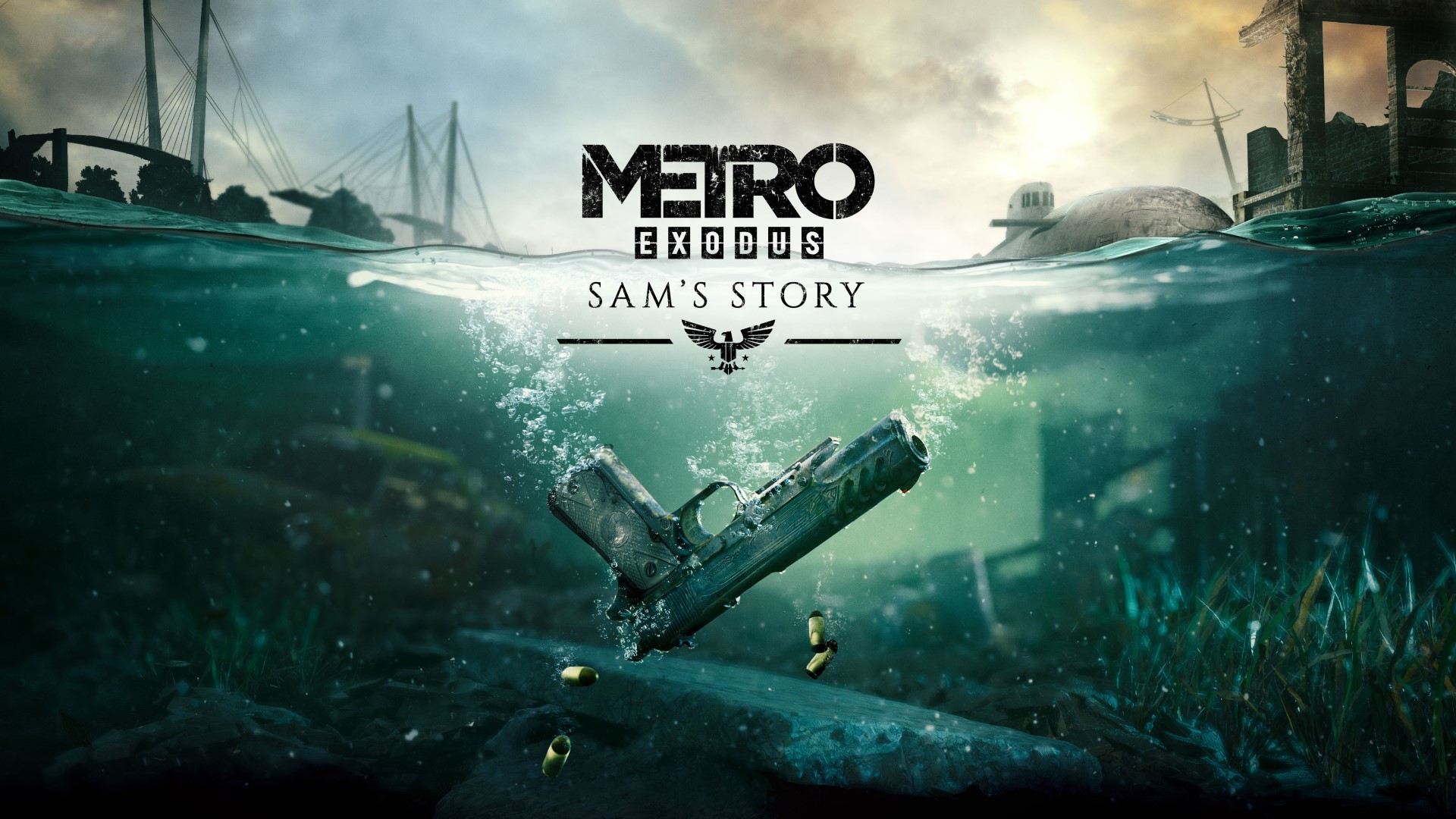 I’ve been waiting patiently for any news regarding the promised expansion packs for Metro Exodus. It’s been almost a full year since the game first dropped. My overall impression was that the game was great, but that I wished we got to see more of this grander world. With the DLC packs, I was hoping to get just that. The first DLC, The Two Colonels, dropped back in August and gave us a look at what happened to Novosibirsk before it became a graveyard. It was okay, featuring a really dope flamethrower, but far too linear to feed the hunger that Metro Exodus had planted within me. With the next DLC Sam’s Story, 4A Games is looking to finally scratch that itch.

Announced today, Sam’s Story will put you in the shoes of the Spartan Ranger’s only American. Fans will remember Sam from the main story, where he was the only character not to speak in a heavy Russian accent. Long dreaming of returning to his homeland, Sam thought the prospect impossible in the cramped tunnels of the Moscow Metro. Now that the gang knows the world outside isn’t quite so irradiated, the spark of hope is once again lit within the displaced Marine. Determined to make his way home and find his family, Sam leaves his comrades behind and begins a perilous journey through the ravaged Vladivostok.

Gameplay in Sam’s Story will do away with the linear design of The Two Colonels in favor of the open world of Metro Exodus. Set in a large “sandbox survival” level, players will explore dilapidated harbors, abandoned industrial buildings, and a ruined residential district. Along with the new perspective, players will also encounter new mutants, characters, and weapons. Hopefully, the flamethrower will make a return. That shit was tight.

Players will be able to pick up Sam’s Story on February 11th. It will be available individually, or as part of the $24.99 Metro Exodus Expansion Pass.