Take a Trip to a Lovecraftian Coastline in The Shore

Beaches and horrible tentacle underwater gods. Can you name a better duo? Certainly not, and The Shore is looking to take you to one when it launches next month.

Taking place on a mysterious island that wouldn’t look too out of place in your favorite aquatic-themed horror film, The Shore puts you in the role of someone exploring the island. Are they human? They don’t particularly look it, but that’s one of the many mysteries you’ll be solving in your investigation. Here’s another good one: what’s up with that mass of writhing tentacles in the distance? Are they going to eat you? Or are you bringing it into the world?

While you figure all this out, the island isn’t entirely safe to explore. Thankfully you’re armed with what can best be described as a floating triangle that can shoot lasers. More importantly, if you concentrate this laser on an eldritch horror long enough, it explodes. You also use this laser to solve puzzles, but really, exploding eldritch horrors seems like the more important part of it. Either way, you’ll need to survive long enough to solve whatever mystery it is you’re solving.

If you’re interested in The Shore you can add the game to your wishlist here in anticipation of its February 19th release date. 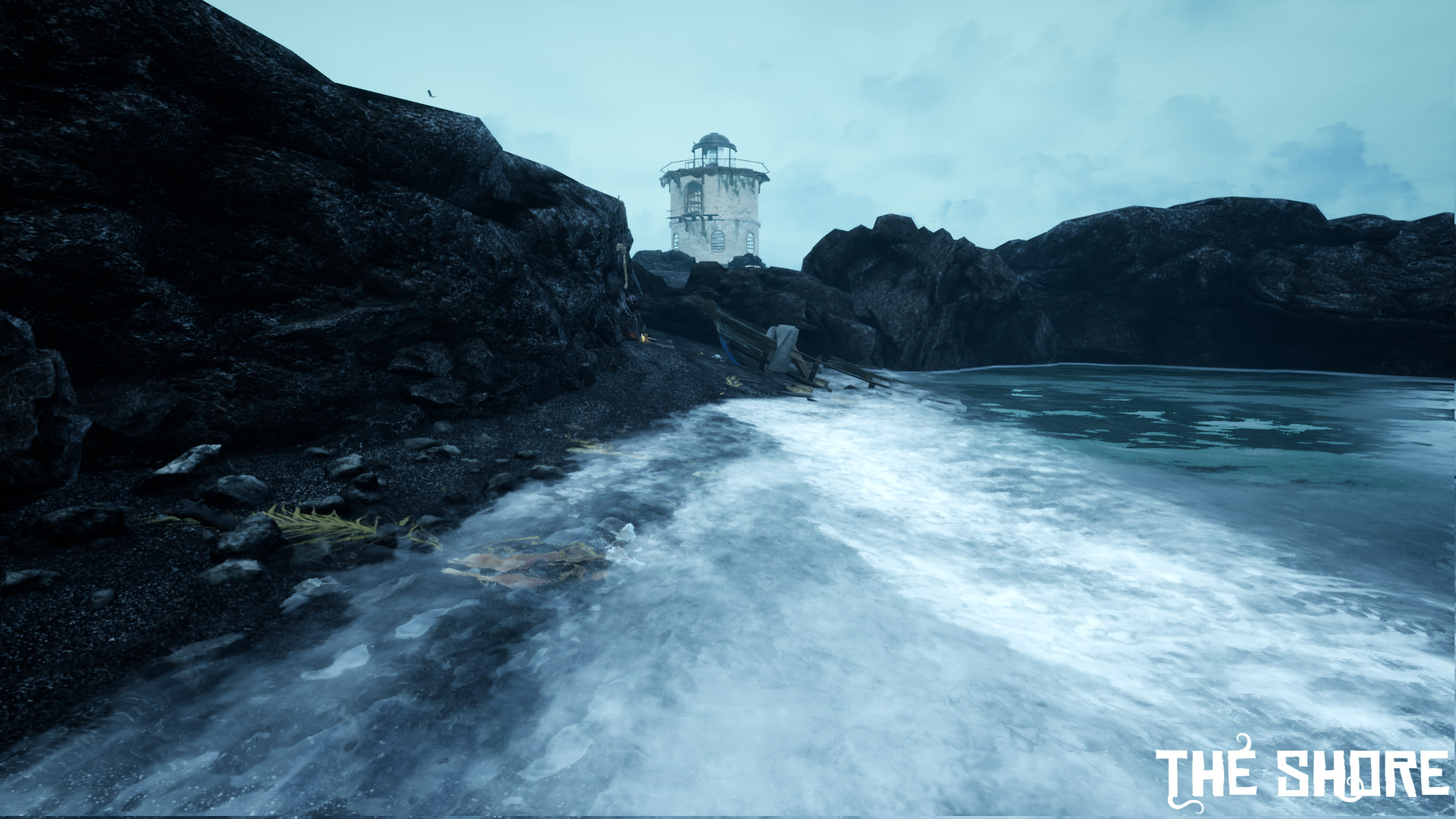 Ultra-Indie Daily Dose: The Shore Is Like The Lighthouse With Even More Ocean Madness Being Induced