The Alien Cube Coming Next Month

Lovecraftian horror adventure The Alien Cube comes to Steam on October 14. The spiritual successor to the The Land of Pain, The Alien Cube stars that protagonist’s nephew. The first-person cosmic horror experience is a one-man project courtesy of Alessandro Guzzo.

Arthur is a man who enjoys his solitude, but the disappearance of his uncle Edgar launches him into action. A disturbing discovery forces him into a number of upsetting revelations and begins a nightmarish adventure. The terrible truth threatens to erode Arthur’s sanity and, indeed, his very existence. What did Arthur’s uncle do to pull back the veil and reveal the writhing activity of the occult?

Throughout Arthur’s journey, he will encounter places such as snow-covered forests, ancient, forgotten dungeons, and various other eldritch locations. Only by exploring and interacting with the worlds around him can Arthur solve the various puzzles and obstacles in his path. CryEngine 5 provides photogrammetric graphics and an almost uncomfortably realistic experience.

You can check out the gorgeous visuals for yourself in the reveal trailer, which did a fantastic job of showing off the vivid graphics. You can also Wishlist and follow the game on Steam to follow the latest information ahead of the release. There’s a demo, as well, if you’d like to give it a try before it officially releases on Steam on October 14.

Alexandro Guzzo is a solo developer of The Alien Cube and The Land of Pain, the latter being his debut game. Both titles focus on investigation, survival, and deep immersion courtesy of the CryEngine graphics and deep, engaging soundtrack. The Land of Pain serves as a spiritual prequel to The Alien Cube, which promises to bring players a “true Lovecraftian experience.” 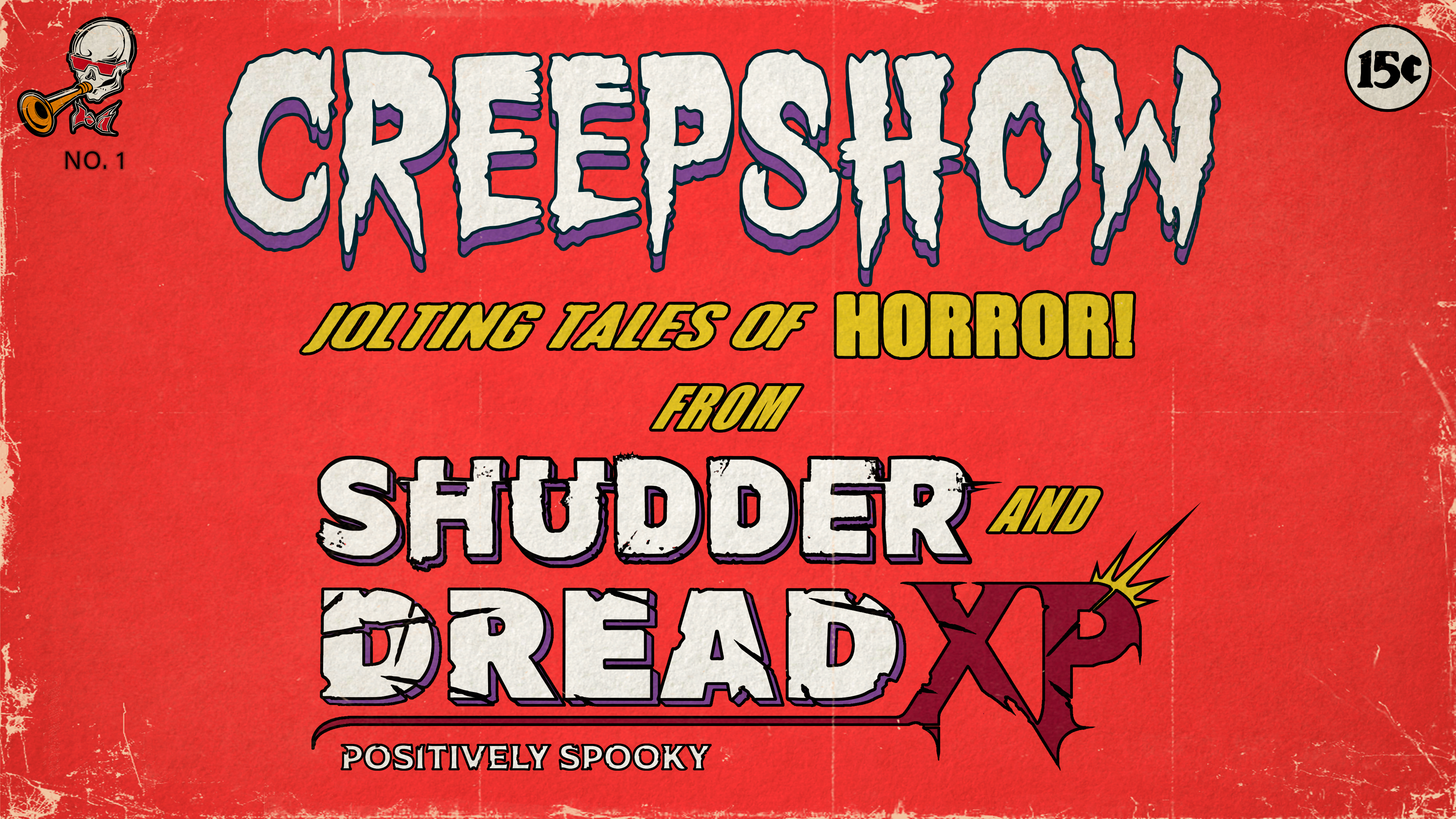