I wrote an article a couple of months ago about the Nintendo Switch release of Tokyo Dark -Remembrance-. I won’t recap the whole thing (you can just click the link if you’re just dying to know), but my general sentiment was that it’s nice to see a Kickstarter project come together. -Remembrance- is the second release for Tokyo Dark, and seeing an indie game getting an updated console release is heartening. What I didn’t realize at the time is that pretty much everyone I know is a huge fan of this game. Having since played it, I can see why. It’s incredibly narratively rich and doesn’t skimp on the horror just to make the game more accessible.

If you missed it on the PC and Switch, you’ll now have the chance to pick up the game for the PS4. If you just played the original Tokyo Dark on PC, you’ll also want to check out this updated version. The Tokyo Dark -Remembrance- edition comes with a multitude of new features, including new cutscenes by Graphinica and new endings. You can pick up Tokyo Dark -Rememberance- now for $19.99. 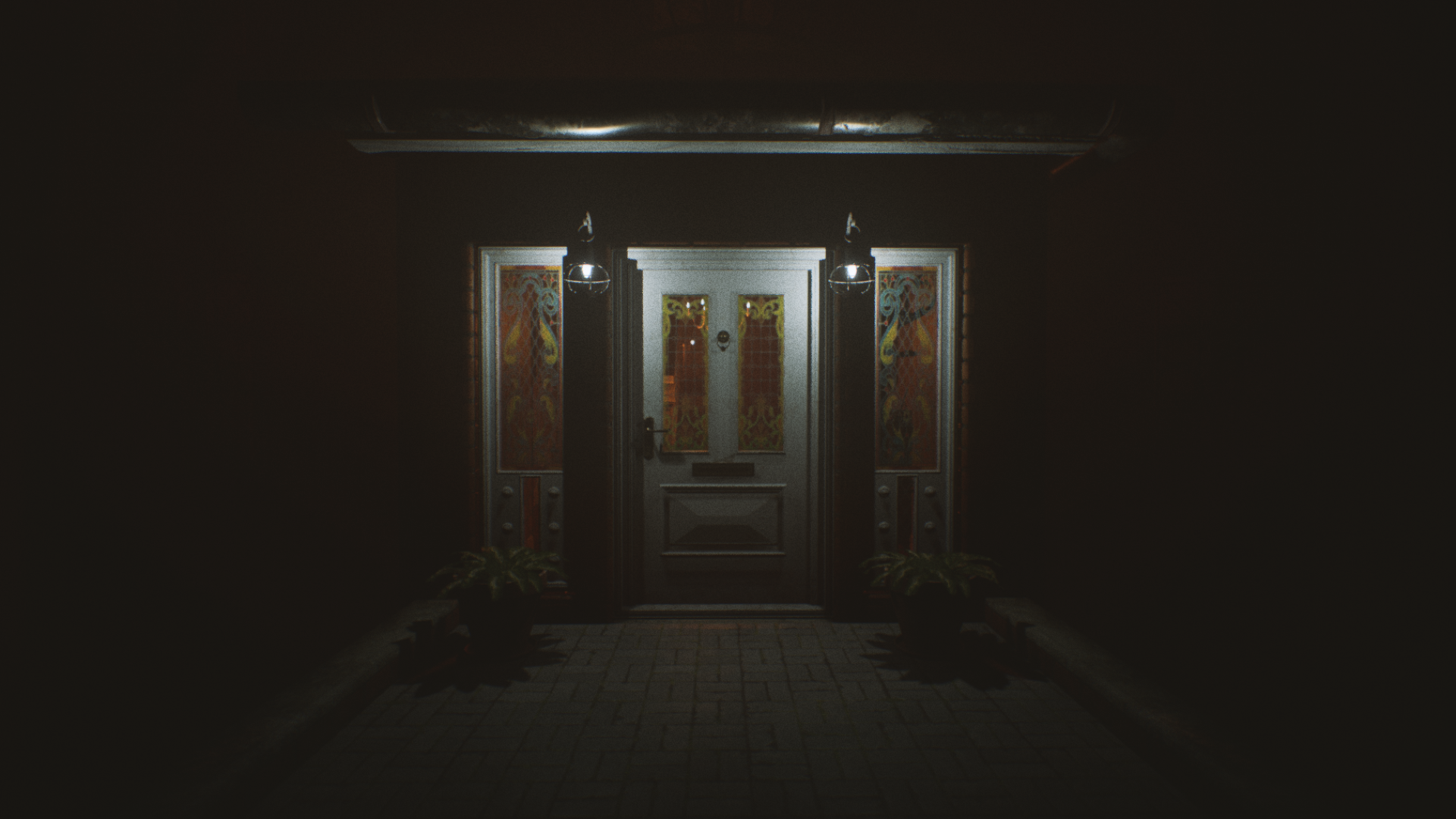