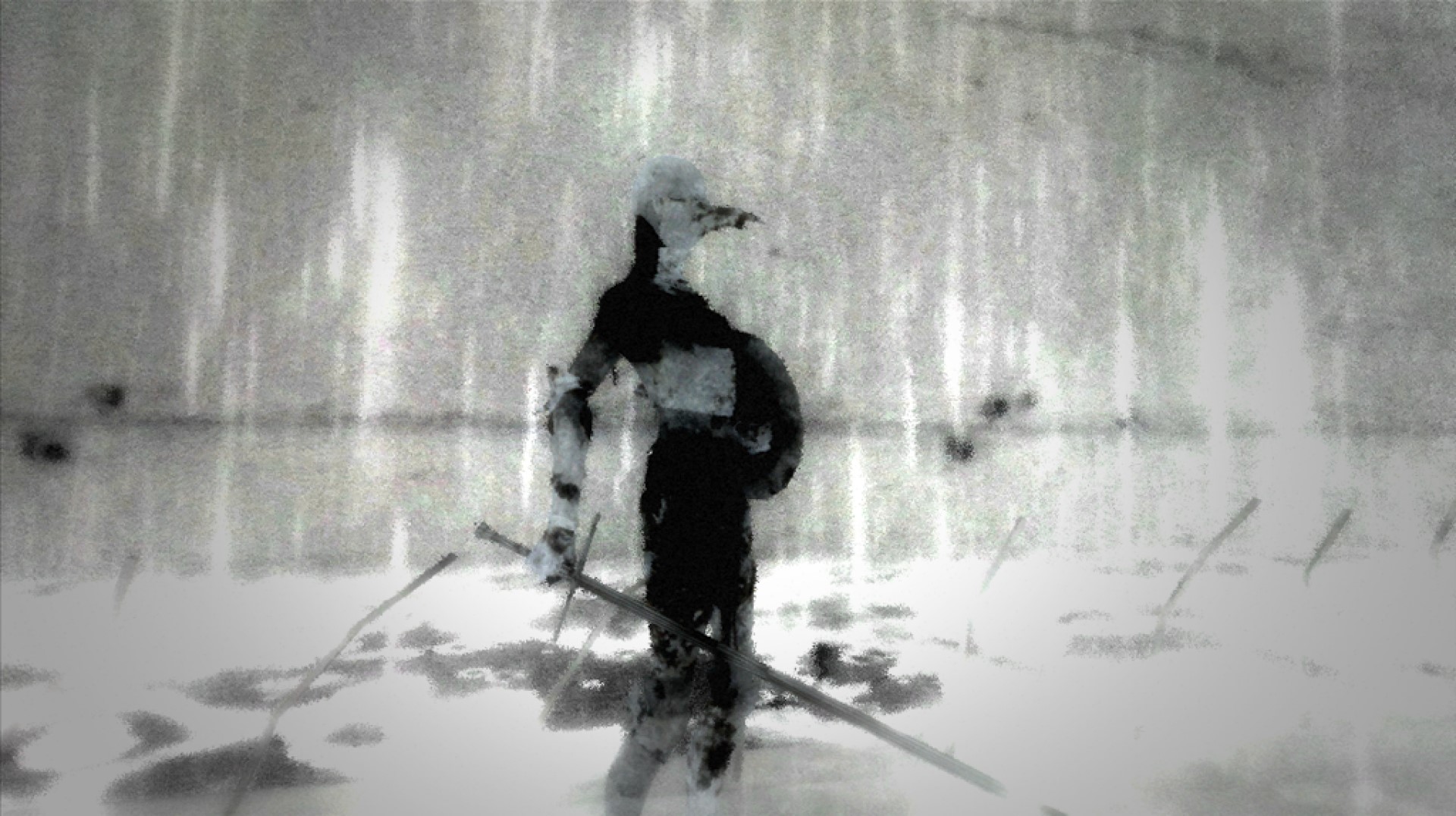 Back in 2018, developer Nonoise released the unusually named game 0_abyssalSomewhere. Set in a mysterious concrete superstructure, you play as a very lean looking knight who wakes in this environment that looks straight out of Half-Life 2. Pretty non-knightley place to find yourself. Armed with a buckler and estoc, you set out to search this strange dead world, and in the process, experience one of the most amazing indie games out there.

Sound is really important. This is just about the most hack concept I can write about, but 0_abyssalSomewhere has such powerful sound design that I think it’s worth discussing. Unlike most artistic mediums, video games and movies rely on both visual and audio to relay their content. There’s something extra effective about 0_abyssalSomewhere. Most importantly is the pacing and the contrast.

The audio effects in 0_abyssalSomewhere start with very little. The beginning of the game has, for the most part, just the sound of your armor shifting as you walk around (which is comparable to two empty tin cans gently rubbed together 10 meters away). But when you first encounter a door to open, the rusty hinges are so loud and reverberating that the entire feel of this concrete structure changes immediately. But immediately after, you go back to the near silence for another extended period.

So it goes throughout 0_abyssalSomewhere. This cycle of silence and loudness creates an incredible shock to the brain. The near silence of 0_abyssalSomewhere in the beginning makes the introduction of sound so jarring and unexpected that the entire atmosphere suddenly shifts into a new light. And when you finally enter an area with constant almost deafening sounds of rushing water, the stress is amplified yet again.

It’s not going to be simple to recap this game, since I don’t really know what is going on myself. 0_abyssalSomewhere is about as esoteric as games get. You play a knight that looks like a bird in a not very medieval setting who is on an unknowable mission. The text goes back and forth between a ton of concepts that are interesting, but I was not exactly able to piece them together myself. It could be a dream. It could be death. It could be 10,000 years in the future. I haven’t asked Nonoise, and from what I see in the comments, nobody else has either. But the mystery is part of the fun.

0_abyssalSomewhere is amazing in just about every regard. The powerful sound quality, as I previously mentioned, as well as the gameplay. and premise. So many cool ideas come to light in this game, and it would seem that 0_abyssalSomewhere is merely a preview for what is to come in the next game, Tower of No One. Not much more I can think to say, other than this is a very good game.

The game is often too slow, especially during combat. DXP friend Modus Interactive (@ModusPwnin) who initially recommended 0_abyssalSomewhere described it along the lines of “Dark Souls walking simulator.” While those are two very slow, methodical genres, there is a fine line between taking in the scenery and sluggish gameplay. 0_abyssalSomewhere unfortunately is approaching the latter. The walking simulator half I can certainly forgive. But the combat is so unresponsive and stiff that it’s almost frustrating.

The modest amount of combat is something I love about 0_abyssalSomewhere. To even have your walking simulator character be a knight with a bird beak helmet and sword would have been enough for me. And the combat, when it works, is extremely cool due to an effect that freezes the hit enemy while being thrown back. But the sword swing itself takes what feels like a full second to hit, and the animation reset is a considerable amount of time as well. Even timing your strikes just a bit off with land you either too far past the foe or right in punching range. There’s not much combat, but just enough to make it something of a problem.

And while I do think it is a problem, it’s certainly not something game-breaking. There’s no estus flask or even a health bar so far as I could tell. So making the combat more balanced is mostly inconsequential. But were Nonoise to do so, especially in the 0_abyssalSomewhere sequel, it would benefit from being a lot more responsive.

Make the strike just a bit quicker, and the recovery shorter as well. Perhaps let the player actually use the shield. But of course, this is mostly unnecessary.

I was told once to keep my headphone speakers as low as I can bear. Not only to prevent hearing damage but also so that when I do go to a movie or show, the incredible volume is that much more powerful. Art can be enhanced by contrast. Chiaroscuro uses a dark background to amplify the colors, a TV show  Metallica has a 20-minute soft metal intro followed by 45 minutes of the actual song. You get the picture. 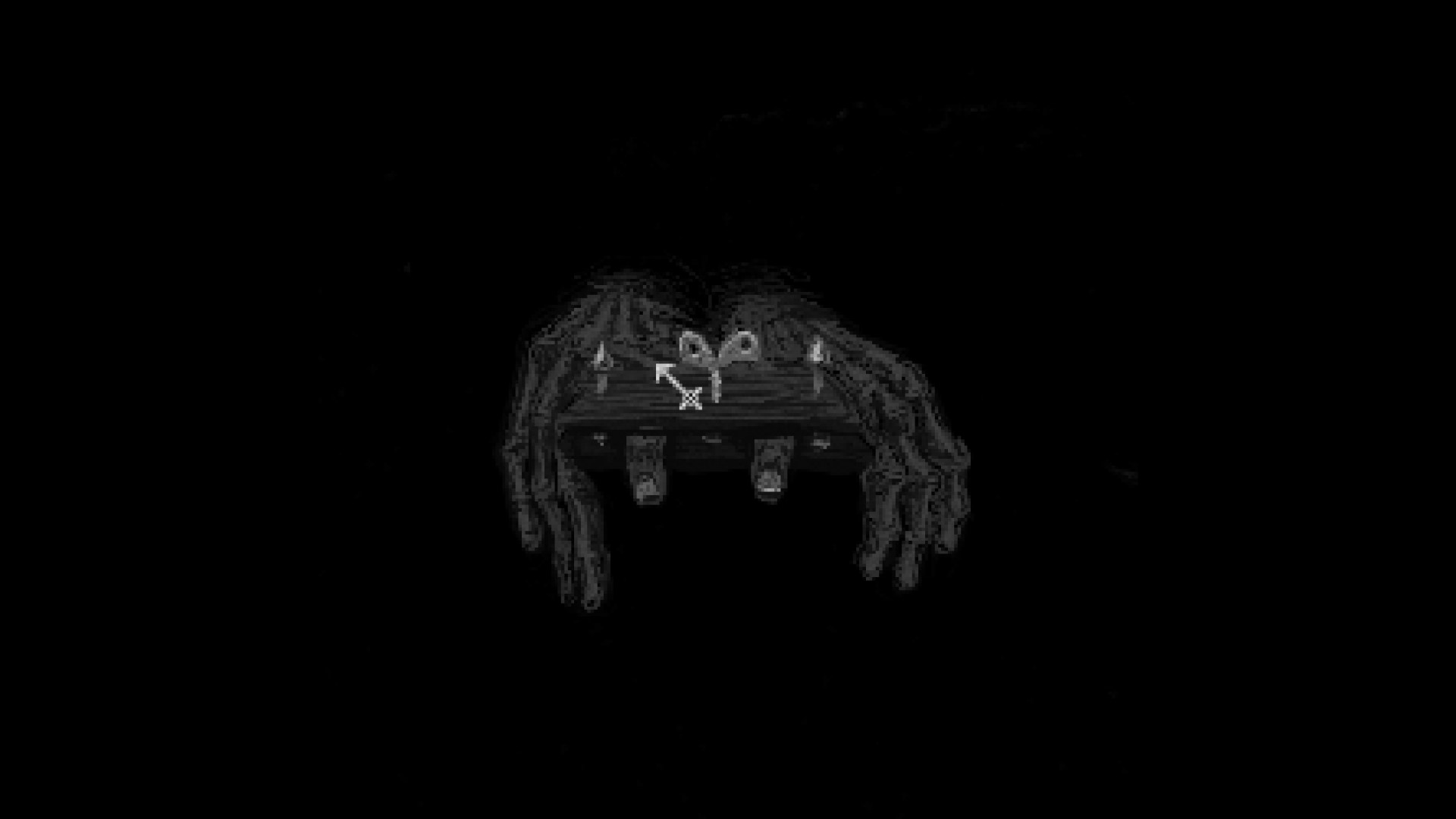 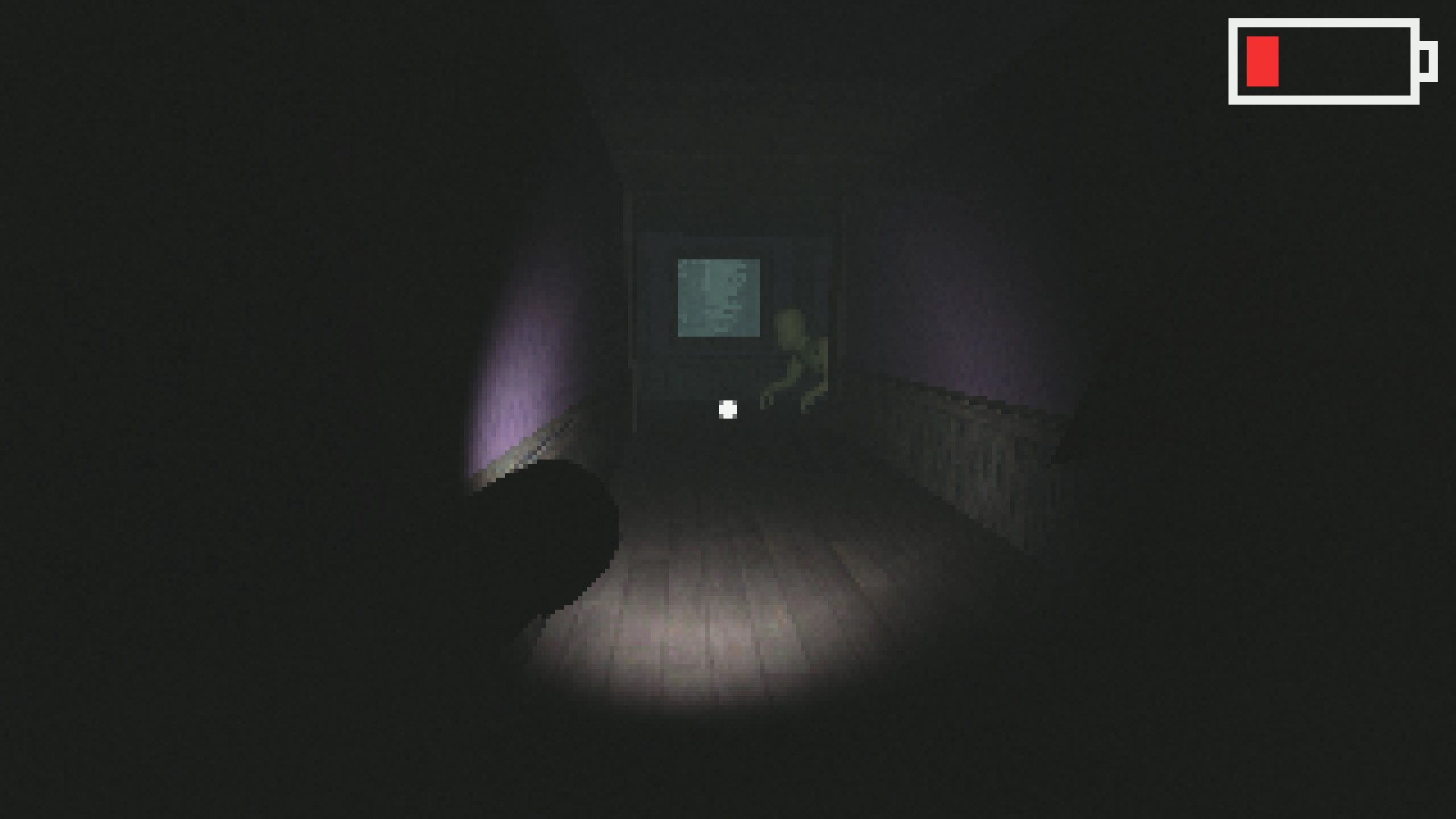 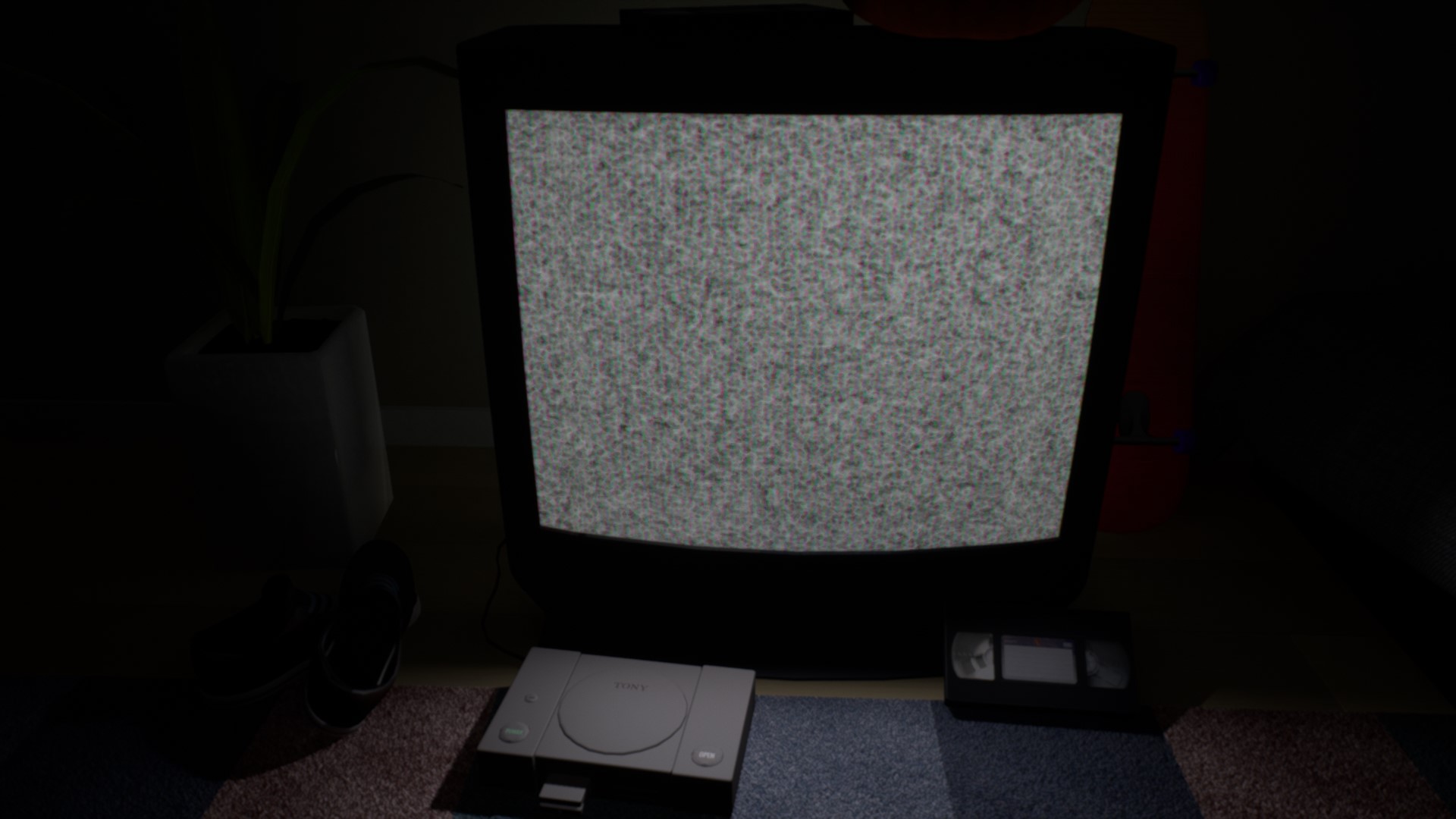