For many people, World War Z was a pleasant surprise in the world of multiplayer games. It wasn’t revolutionary, but it did provide a solid multiplayer game that was completely worth playing. However, everyone wants more World War Z. Thankfully, it seems we’re getting more.

The next update, which has launched for free, will feature cross-play, which will finally allow PC, PlayStation 4, and Xbox One gamers to play together. The cross-play will only apply to the PVE modes, so if you want to do PVP you still have to be on the same platform, but it’s a good option for those who just want to shoot zombies all day. Which you should want to.

Some may notice that the update is called Dronemaster, and this is because it also adds a new class to the mix. You can now choose to play as the Dronemaster class, who, to the shock of few, has a drone with them. At first, all the drone does is taser any zombies that get close, but as you play more you can upgrade it to include neat features like a lethal gun, and being able to turn itself into a sacrifice explosive.

In addition to all this, there’s a new gun with the ACW20. It’s a semi-auto grenade launcher. If you ever wanted to make a lot of zombies go boom at once, this is the gun for you. Cherish it if you find it.

World War Z is available right on on PlayStation 4, Xbox One, and PC. You can pick the game up on the Epic Game Store if you’re interested. 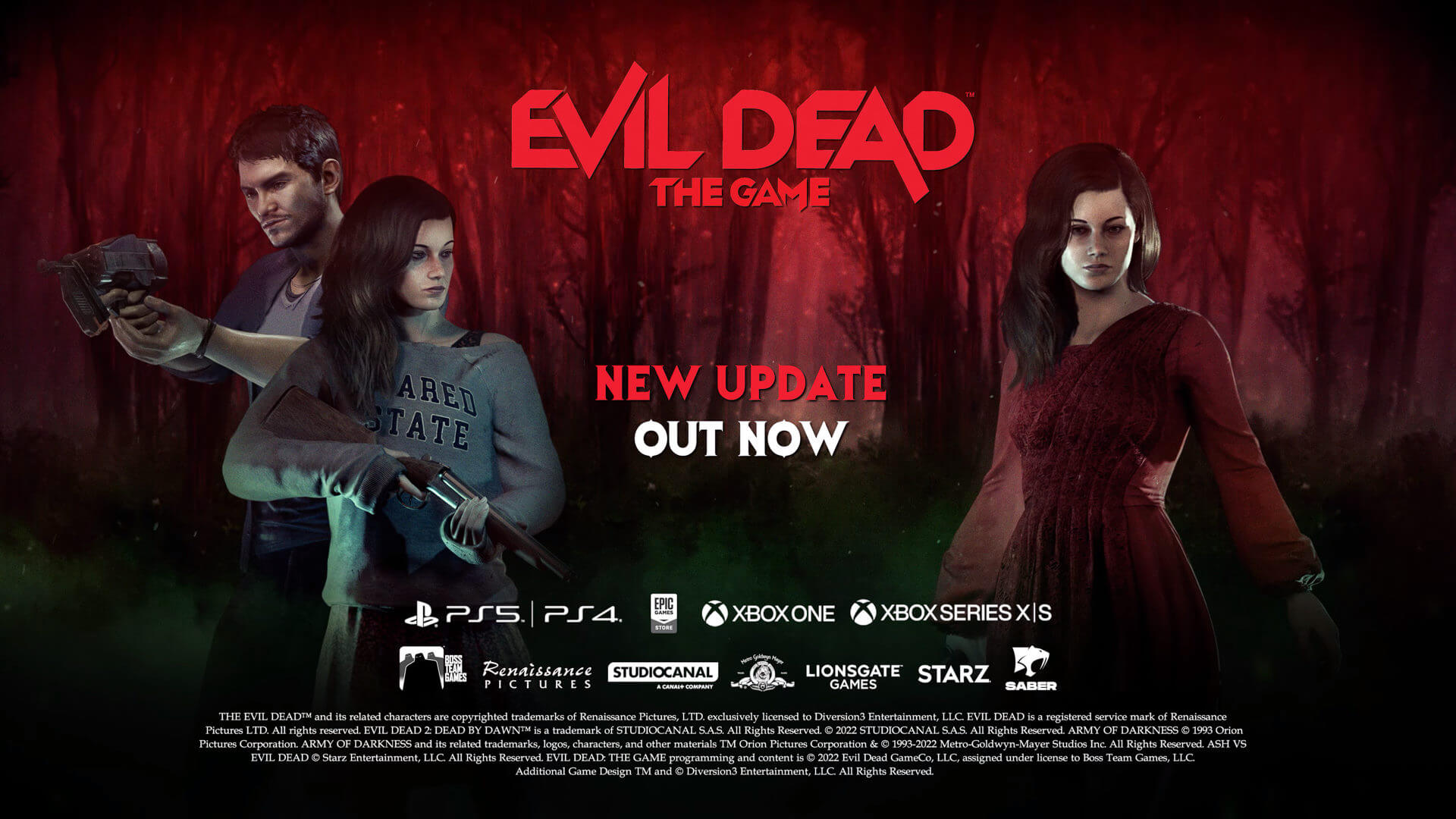 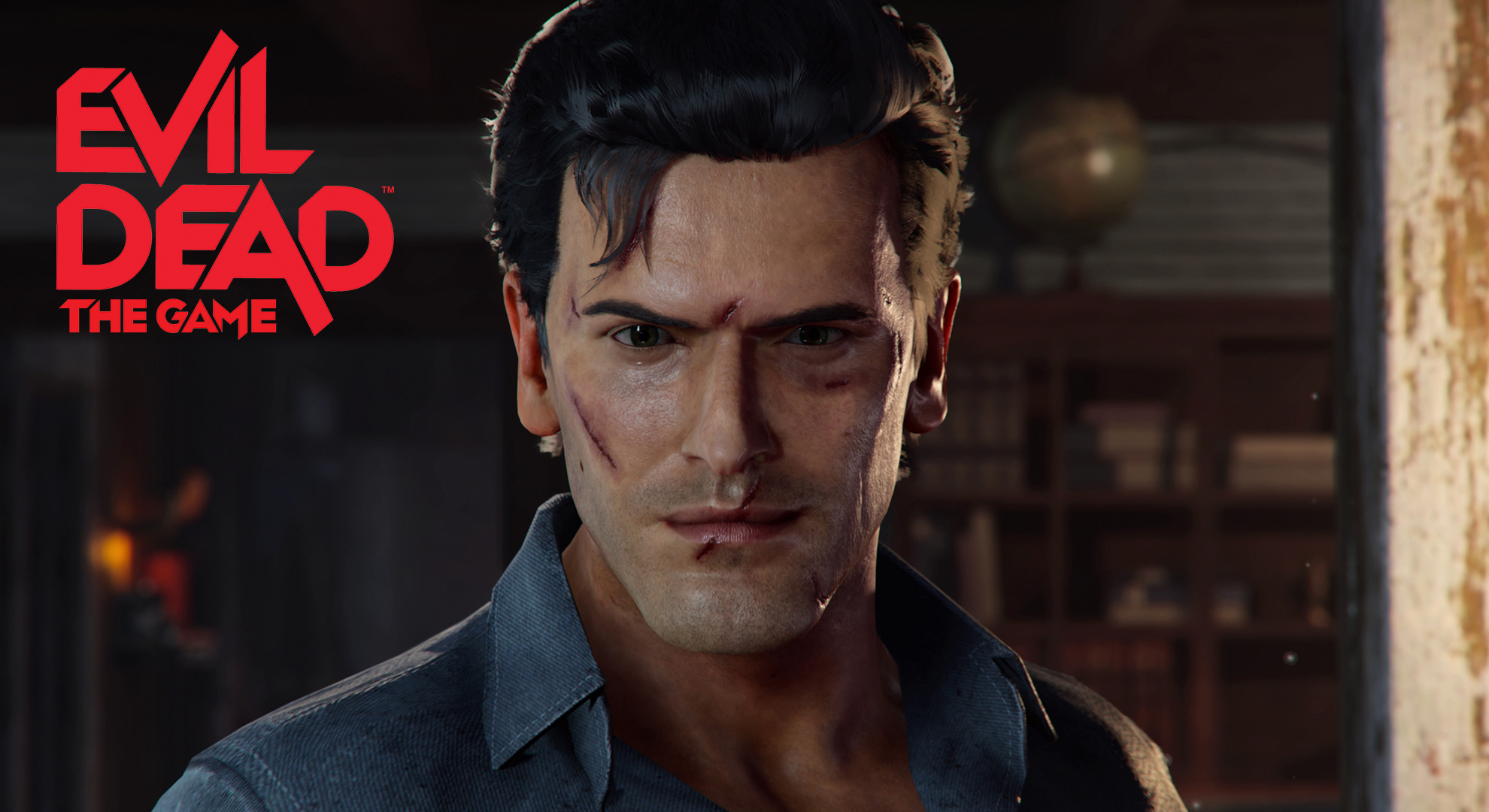