Available on PS4, Xbox One, and PC

There’s something magical about a game series in which every single title is different than the rest. Besides the obvious Mario games, I cannot think of another franchise that reinvents itself almost every time a new game is released. Star Wars Jedi: Fallen Order is the latest iteration of the Star Wars dynasty. Rather than Dragon Age style RPG or Devil May Cry lightsaber combat that we have seen before, Fallen Order brings the toned-down style of a Souls game with the light parkour of Assassin’s Creed. An interesting concept, and certainly unexpected from the megacorporation that brought us such moments like the remake of Battlefront, Anthem, FIFA, and the Asset Stripping of Your Favorite Game Studio. So even though I generally hold a bias, I went into Fallen Order with an open mind because it is refreshing to see a game from EA that is, at least in style, somewhat new.

Star Wars Jedi: Fallen Order takes place between Revenge of the Sith and A New Hope.You play as Cal Kestis, Jedi padawan left stranded after the fall of the Jedi order. The game begins with you working in a massive scrapyard, helping to breakdown star destroyers to be reused by the Empire. But one thing leads to another and the empire finds out you’re a Jedi, and in turn sends the force using Inquisitors to capture you. You escape custody, are saved by some anti-Empire friends, and now you gotta go rebuild the Jedi order.

At first, I thought the story of Star Wars Jedi: Fallen Order was incredibly basic. The obvious problem with this story is that we already know they’re not going to succeed. There are now five movies that attest to Cal’s inevitable failure, with more on the way. But even the journey itself is not particularly interesting. Nothing important happens for hours-long stretches of the game. You zip around between four planets looking for special Jedi Macguffins and kill bad guys and be a good guy. Three out of four planets are basically unpopulated and serve only as places to kill stormtroopers. Not until the very end does Fallen Order introduce some form of ethical ambiguity or stakes, but by then I had already lost interest.

Like its contemporaries, such as Mass Effect and Knights of the Old Republic, in Star Wars Jedi: Fallen Order you adventure from planet to planet with your motley crew of rogues. Fallen Order has taken this style of game—that where you travel around and recruit various friends—and given it an interesting twist: doing it really poorly. In the early game you are recruited by a pair of anti-Empire freedom fighters; a former Jedi named Cere, and a pilot named Greez (picture Han Solo, but played by Danny Devito). After that, you meet BD-1, a friendly pez dispenser robot with the mannerisms of a nervous Bichon Frise. And that, my friends, is your team. Probably ten hours later you find another person who joins you on the ship, but by that time you’re already at the final level. None of the main characters are particularly compelling. Greez hates leaving his ship and has no real relevance to the story, Cere had probably four different times where she said “there’s something I’ve been hiding that I need to tell you,” and BD-1 communicates entirely through beeps. Probably the least interesting cast of any Star Wars game besides Beat Saber.

There’s also something a little off about the main character, Cal. Cameron Monaghan, the voice and character model for Cal, is a great actor and was fantastic in Shameless. But something hasn’t transferred from camera to 3D model. Perhaps it’s because the bulk of dialogue in Star Wars Jedi: Fallen Order was for BD-1 and Monaghan was presumably in front of a camera talking to himself. Or perhaps he was limited by the incredibly cliché story made of themes and characters that appear in basically every single Star Wars extended universe content. In any case, you have to look at Cal’s vacuous expressions and listen to completely unenthusiastic conversations with a robot that can only wistfully beep in reply, and it’s a real drag. Though no fault of Monaghan’s own, I might add, his character is remarkably bland.

The mechanics of Star Wars Jedi: Fallen Order are probably its biggest strength. This is a new sort of Star Wars game. The combat takes a lot of influence from other hack-n-slash titles such as Dark Souls and Prince of Persia.  Obviously, lightsabers are incredibly dope and games that revolve around lightsaber combat are in general going to be pretty dope as well. For Fallen Order, it often is. The combat of Fallen Order is almost exclusively melee, with some force powers peppered in. As it would be boring to let the lightsaber be as canonically unstoppable as it is often portrayed, i.e. cuts through everything like butter, instead it is nerfed to be around the same power level as other enemies you encounter. Lots of regular stormtroopers with tonfas escorted by guys with blasters. There are a bunch of goofy alien animals, and advanced Empire forces arrive later. But regular guys are your main foe. Lightsaber combat involves a lot of blocks and parries, and though deflecting melee attacks could sometimes be finicky, it will never not be cool to deflect a stormtrooper’s blaster shot right back into their goofy mask. When the combat is good, it’s really good.

Unfortunately, the combat is often not good. Anyone who’s played a Souls game knows that the most powerful move is the dodge. And in Star Wars Jedi: Fallen Order, the dodge kind of sucks. There are actually two types: just tapping the dodge button, which does a quick little sidestep, and double tapping, which makes you roll away a little further. The problem that arises is that the single-tap evade does not work well in most situations, especially fighting large monsters. I would often perform an evade, only to sidestep about four feet and continue to be hit by the creature’s repeated attacks—a death sentence if you’re already a little low on health and trying to get away and heal. And the double tap, needing a few extra milliseconds to register that you do indeed want to get away, is often too slow to activate. Again, I would attempt to dodge and be caught in the combo of some kind of blue gorilla. Frustrating to say the least. Thankfully the stamina bar is used exclusively for blocking which, although is kind of dumb, was useful when spamming roll to get away.

Then there’s the Force. You already know the first few basic force powers, push, pull, stuff like that. Star Wars Jedi: Fallen Order introduces one unique force power, in which Cal can create a sort of time-warp on an enemy and make their movements slow down momentarily. Basically a master key for some tougher enemies. The force has its own meter, independent to the stamina meter, and you regain force simply by hitting enemies. Sounds reasonable, right? The problem is that a random bunch of the combat moves consume the force meter. Everything from a lightsaber throw to even the standard heavy attack requires you to use Force, and since it so rapidly depletes while using much more interesting force powers, I wound up stuck with the basic light attack combo. This really cut down on the involvement for some of the melee immersion—mashing the square button is boring and repetitive.

The mechanics, I would say, are good enough. But the real problem arises with the actual content of the game. As Star Wars Jedi: Fallen Order fancies itself an adventure game, one would assume the exploration part of the adventure would be pretty interesting. Here not so much. There are five planets you may explore through the game. One is a tutorial planet, so take that one off the list. You’ll hop between the planets, each of which is one expansive level. Of course, the story part is interesting, and it’s fun to initially explore the areas. But having to run back and forth through the same areas, some of them extremely large and labyrinthine, quickly became an ordeal.

The absolute worst part of the game was needing to continually return to with new upgrades in order to access the treasures previously inaccessible. Now, what kind of treasures await you in the world of Star Wars Jedi: Fallen Order? What kind of fantastical and powerful alien technology can be found throughout the stars? Well you will be overjoyed to hear that it’s all just a bunch of goddamn cosmetics. With the exception of maybe five, every single chest—probably around 70—I found just had a new skin in it. After literally decades of being Pavlov’d into being excited to open a chest and find loot, this game was one disappointment after another. There are a few types of skins that can actually be seen on Cal. BD-1 gets some new colors, and Cal can wear a dumb poncho that makes him look like a Juggalo wearing a size XXXL t-shirt. And for some reason, you can swap the colors of the ship, of which will probably never register in your brain once. But the worst most infuriating and disappointing was the lightsaber parts. Yes, friends, you can swap out every part of your lightsaber. From the colors of the metal to the little button, you may fully customize the least visually noticeable part of Cal. Literally a toilet paper tube sized object that is 3/4ths covered by Cal’s hands, viewed from 15 to 20 feet away. And you get just green and blue lightsaber blade colors until the last 2 hours of the game. Nothing is more disappointing than working hard to figure out a puzzle only to get a cosmetic object that you can’t even see on your character. They might as well let me customize the various characters’ uvulas.

My final verdict is that Star Wars Jedi: Fallen Order is fine. There’s really not much more to it than that. Just about every facet of the game is ripped from other, significantly better, games and movies. Granted, all of these facets are really good, but all the same, it’s just not its own game. The story is fine, the gameplay is fine, really all of it is extremely average. If you haven’t experienced a Star Wars game before you’d probably enjoy this. If you played that awful Star Wars Battlefront remake and need a palette cleanser, you may enjoy a mostly milquetoast adventure thats best quality is its lack of multiplayer or superfluous content (other than those goddamn ponchos). Ultimately Star Wars Jedi: Fallen Order is worth a playthrough, and although I imagine there’s going to be some sort of expansion DLC, I doubt I will be playing it again anytime soon.

Although it takes all of its aspects from other fantastic games, for some reason it didn’t mesh as well as I had hoped. 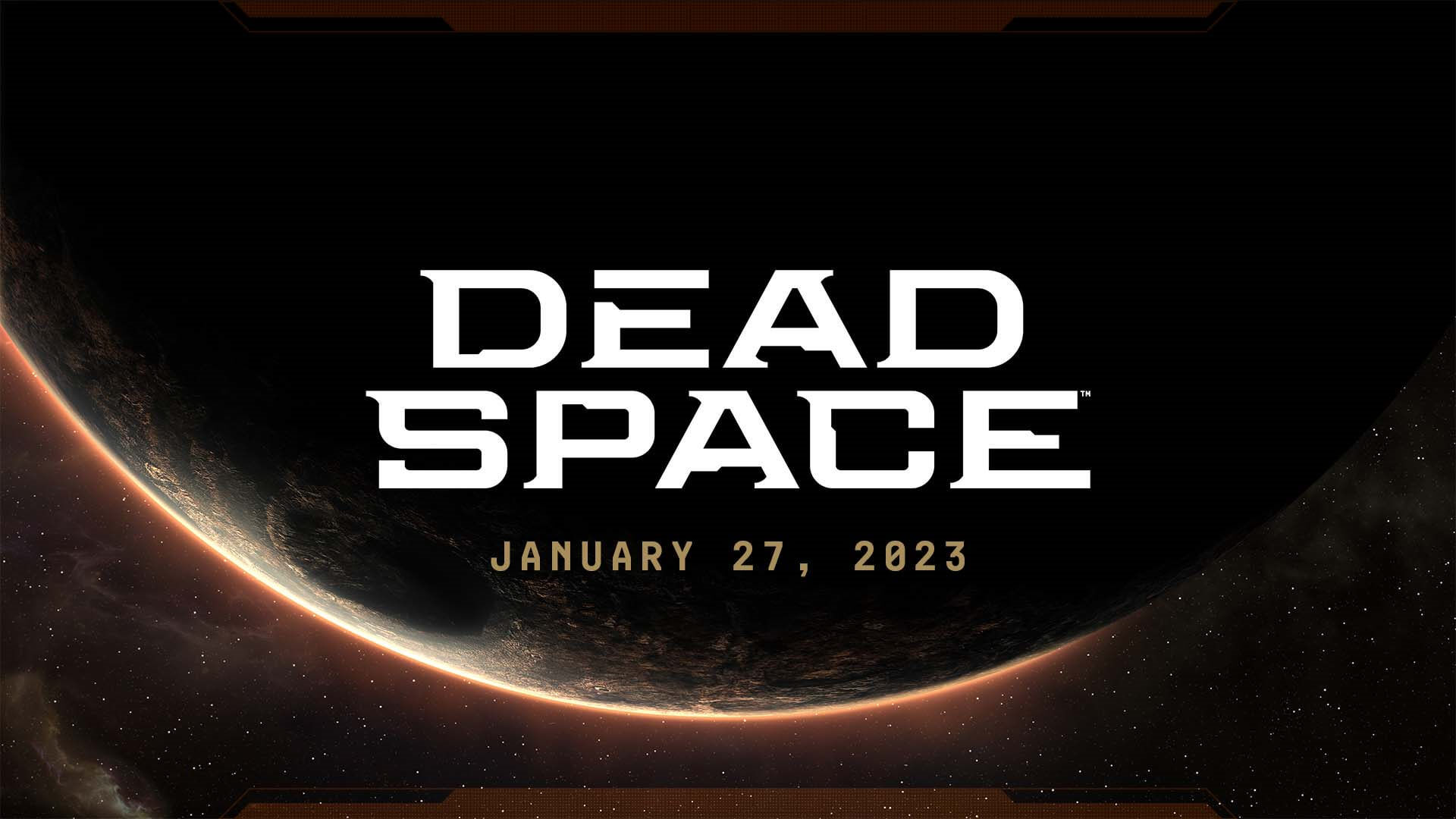 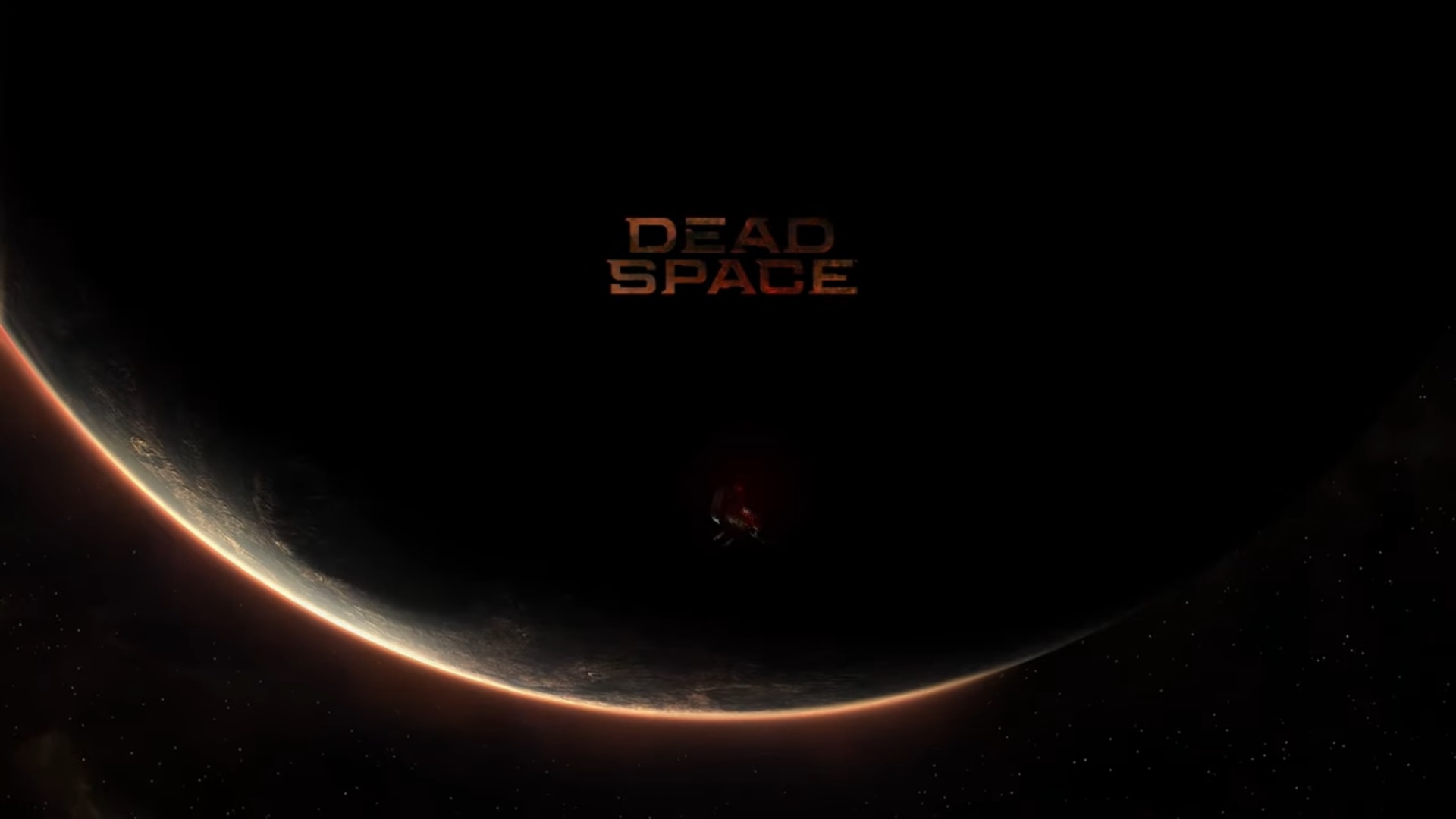 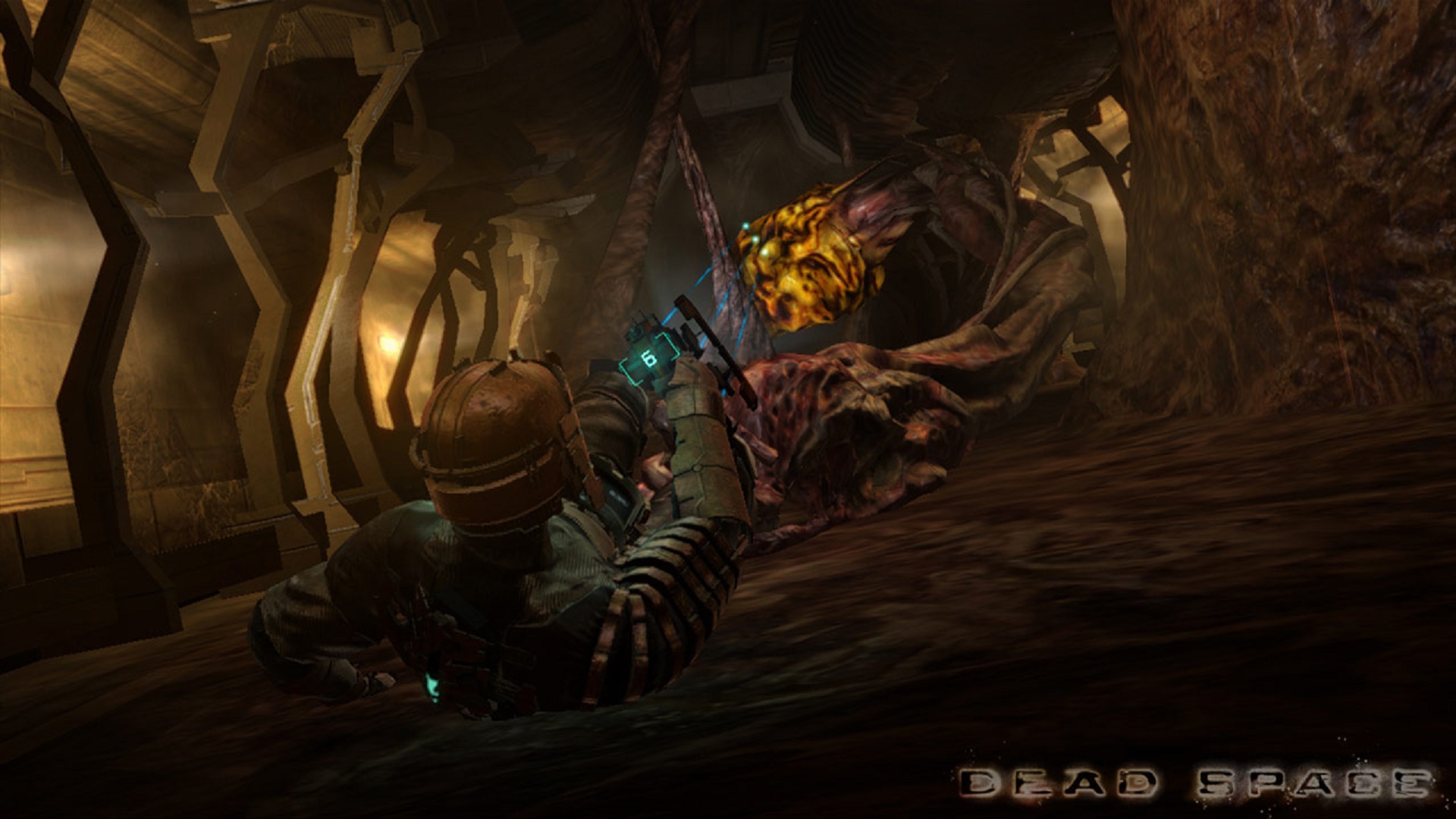