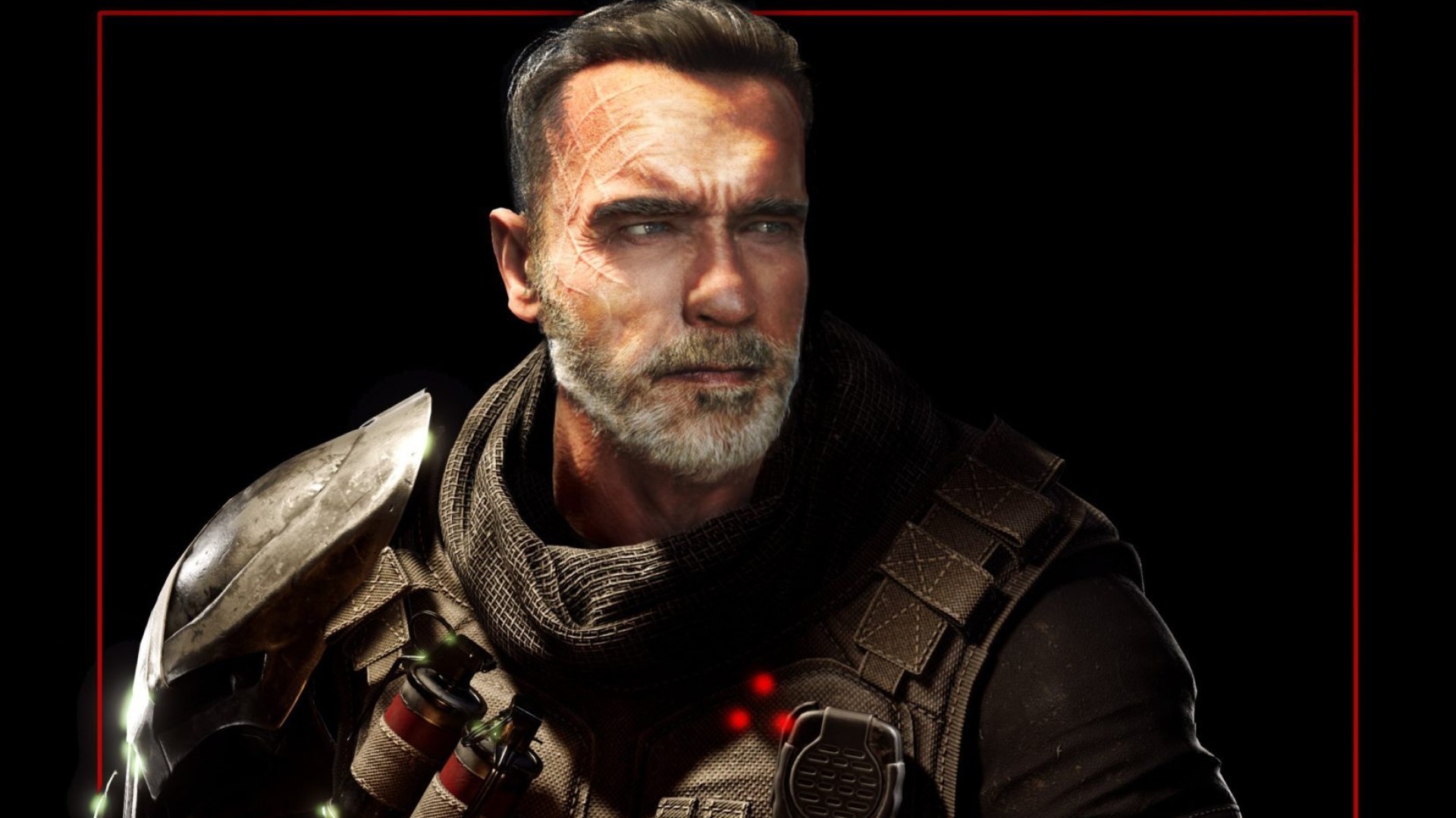 Entertainment Weekly released an article today detailing their exclusive first look at the new content that will be arriving this month for Predator: Hunting Grounds. In this latest DLC, Arnold Schwarzenegger’s character Dutch will be added to the game. Dutch will become a new member of Fireteam, the squad of players who fight off the predator in this asymmetrical multiplayer title.

On top of being a playable character, Schwarzenegger himself has done the voice acting for Dutch. While Predator: Hunting Grounds is not at all a story-based game, the DLC adds recordings of Dutch that “sheds light on what the character has been up to since the events of director John McTiernan’s original film,” ED describes.

This is the first instance of Schwarzenegger’s character Dutch returning to the series since the premiere of Predator in 1987, and real pred-heads won’t want to miss this. You can read the original Entertainment Weekly article here. And for more information about Predator: Hunting Grounds, you can check out their website here.