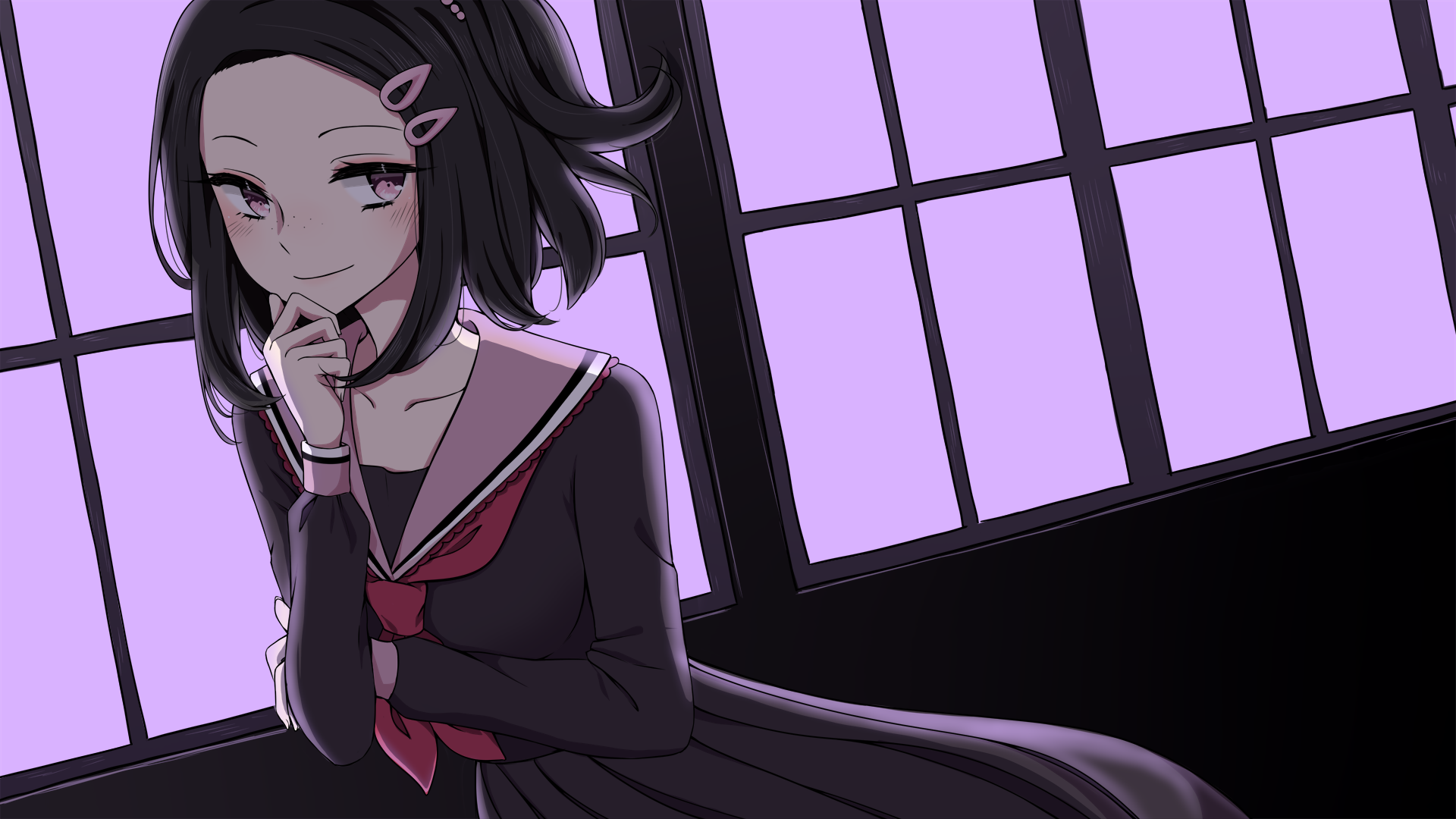 If anime has taught me anything, it’s that being a high schooler in Japan can be super stressful; you’re either saving the world or being murdered by your fellow classmates. Although Project Kat doesn’t enable you to learn the power of friendship, it does take you down a winding path into madness as you navigate a high school horror-scape and avoid demonic possession. Same thing, really.

Project Kat lets you know what kind of game it is from the beginning. The tutorial goes from cutesy to horrific quickly and teases the player with the ominous message: There is always another way. You play as Kat, a teenage girl who decided to break into her school at night to complete an occult ritual in an empty classroom—ya know, that classic trope. Gameplay is mostly “find x to do y” scenarios with a few simple puzzles thrown in. This approach dovetails nicely with the 16-bit RPG aesthetic. In addition to wandering the school and collecting necessary items, you make decisions that impact gameplay or lead to one of Project Kat’s multiple endings.

Where Project Kat really shines is the detail it puts into the environment. This is evident in small ways, like the borders around the dialogue boxes, to unexpected ones like how all the globes can spin. Each time you interact with the world around you, your curiosity is rewarded in some way, be it furthering the plot, earning a pithy response from Kat, or influencing your ending. The game consistently finds ways to showcase its creativity and charm. My favorite example of this was interacting with a chalkboard choosing what to draw on it. Naturally, I chose a butt.

Project Kat is a stylish and creepy RPG with lovely hand-drawn artwork and an equally impressive soundtrack. The game paces well and keeps the player engaged, and its horror elements are unsettling without being excessive. Having multiple endings makes for some replayability, which feels manageable given the game’s 45-minute runtime. The two-man development crew of Leef6010 poured a lot of love into this, and it shows. Check out Project Kat here on itch.io and check out the Ultra-Indie Daily Dose for more reviews of great indie horror games. 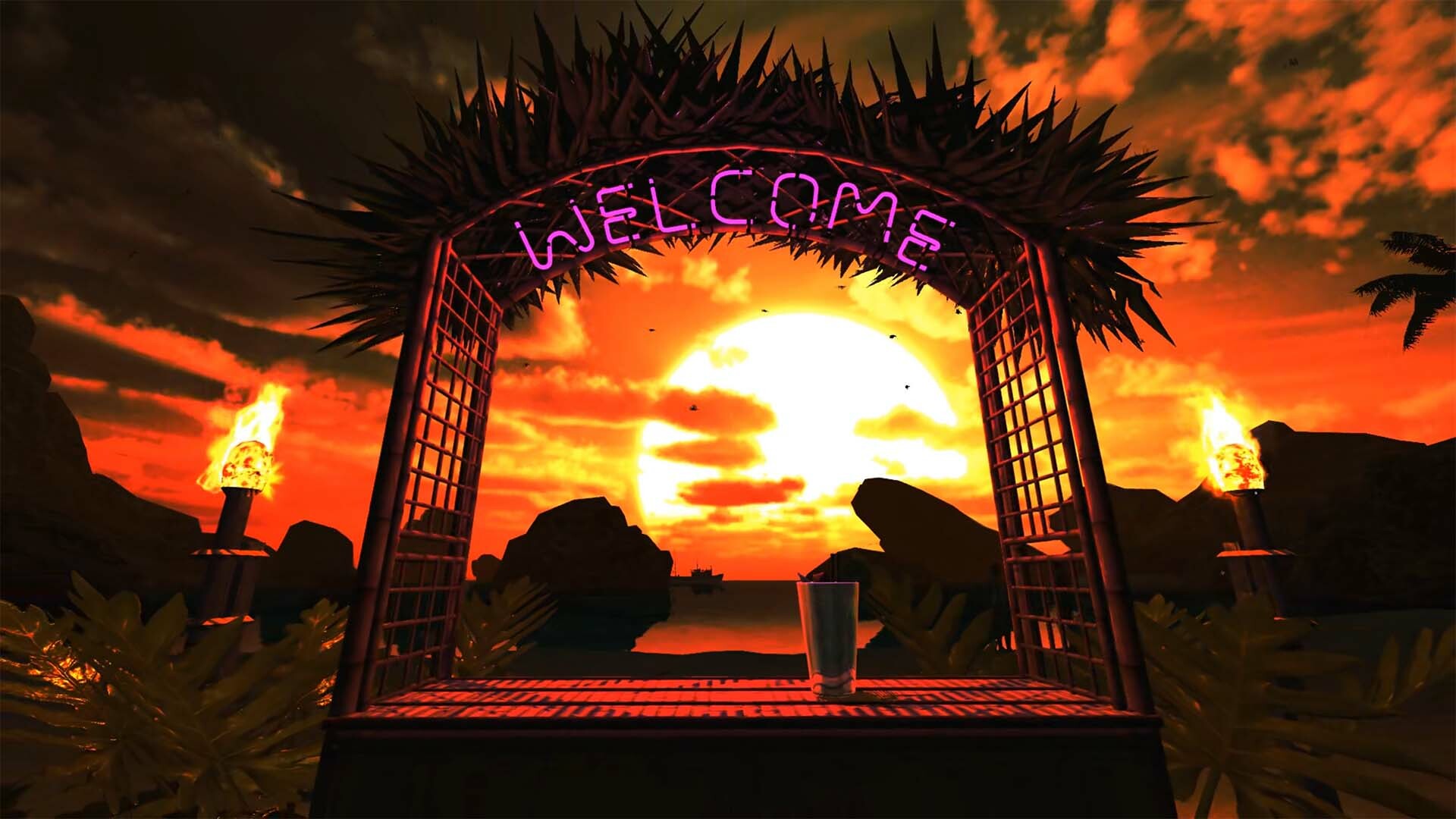