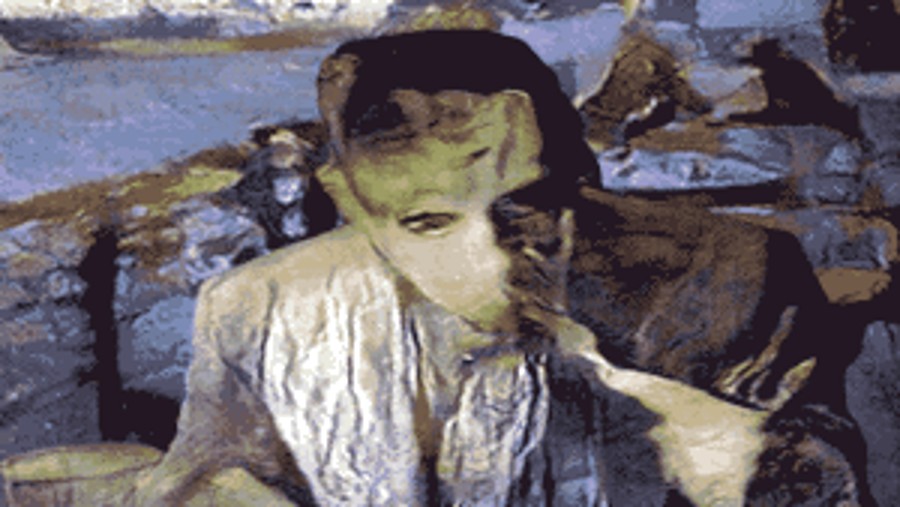 Blockage is Innerspace as a Vivid Cheese Dream

I’m quite partial to a midnight snack. The house is quiet, except for my hushed clacking keys or controller, and I think about heading to bed early for once, but the lure of putting something on the telly and chomping on a nice sandwich is too hard to resist. What’s a couple of episodes of Red Dwarf and a nice ham, cheese, and mayo bread structure chaser going to hurt?

Eating that late can have side effects though. The wrong/right cheese at that time of night can invoke the most fantastical dreamscapes about mundane activities. A fusion of low-fi late-night viewing choices and Emmental brings on a scuzzy, swirling continuation of that combo in absurd living mind paintings. It isn’t something that can be forced it seems, but I enjoy the weird remixes it can produce all the same for a variety of reasons.

What I used to love about the experimental stuff I’d find on late-night TV is how it almost felt like I was tapping into this secret cheese dream of a stranger, where the production values were low, and the eccentricity levels were practically radioactive. Capturing that feeling, either way, grows increasingly difficult as sleep grows shorter and the number of batshit things to watch, read, and play spews forth like some great media volcano. So the surreal, artful nonsense of Blockage is a particularly special treat for my personal dream niche.

The plot is very top-heavy in Blockage. In fact, it’s pretty much packed into the opening and closing seconds. In the opening, we are transported to a world that has the distinct look of a series of paintings turned into animated gifs. A man narrates his recent history, musing on the source of a strange tingling in his head, and why it’s causing him to feel detached from reality. He eats a meal at a restaurant and declares it a pointless exercise considering he can’t really taste anything properly anymore. This is a man who really should be a lot less blase about these symptoms, yet simply remarks at how strange his general health has been with an almost dismissive tone. He simply resigned himself to it.

Then suddenly, it’s time to get whooshed deep into the man’s brain to see what’s happening there, and here comes the aforementioned secret dream of a stranger. The internal struggle of a man’s immune system turned into a 2D shooter. The avatar for this journey is a sentient glob of something that spits out what I assume are antibodies, and the game tasks you with hunting down the root cause of the symptoms.

A looping, hypnotic digital drone of a musical score kicks in, filling the sense with a drugged haziness as you pilot this fleshy globule around, destroying rogue nasties, and edging ever closer to solving the mystery of the tingly meat coconut. Following the connective tissue like a stringy pink road.

After a bit of ailment nullification, the globule gains more power to blast the bad shit from the man’s cranium, reaching the center of his wriggling mass of brain tissue to find…a computer of sorts? A computer counting down as the globule eradicates the ‘blockage’. Still, that looping, hypnotic trill of music persists, as we go deeper into providing a possible cure.

The untold story here is in the form of a question that buzzes in the back of my own brain like a wasp that sipped a little too much energy drink. ‘Am I healing this man or hurting him?’ A shred of doubt lingers, then festers, as I continued to zap meaty polyps. I’d readily assumed I was the defensive force, but in the body, defensive actions can seem aggressive. Sure, it looks like I’m ridding this man of his worrying symptoms, but without an external view, it’s hard to be sure. The only way to know is to continue on this fantastic freaky voyage.

As the end looms nearer, the globule gains more and more power, now able to open new neural pathways and obliterate what look like blood cells that dwarf it. Still, that mesmeric cheeping tune plays on, almost encouraging you not to think about what you’re doing. Keep in the rhythm, get with the flow is the message it seems to send. I have no choice really. I have to know how this surreal trip will end.

Then I find that last target and suddenly the pervasive soundtrack stops and is replaced with an almost anguished digital shriek. The task is over, and it’s back to the outside to find out what has happened. More stop-motion style frames of abstract painting depict a vehicle, likely to be an ambulance given what follows, heading to its destination, then we cut to the man himself, confined to a hospital bed, but awakened after blacking out after the meal he was not tasting.

He remembers little of the few days that have passed since then. He casually reveals the underlying condition has improved, and there’s even hope he’ll recover fully within six months. He vows to take it easy from now on, and while that’s the official end to this story, the credits offer up a perhaps unintentional twist. The game was made for Ludum Dare 50, a 72-hour game jam. The theme of that game jam?

Blockage by Dis0rder is available on itch.io.

For more horror fun, stay locked to DreadXP and check out the Dread X Collection 5! 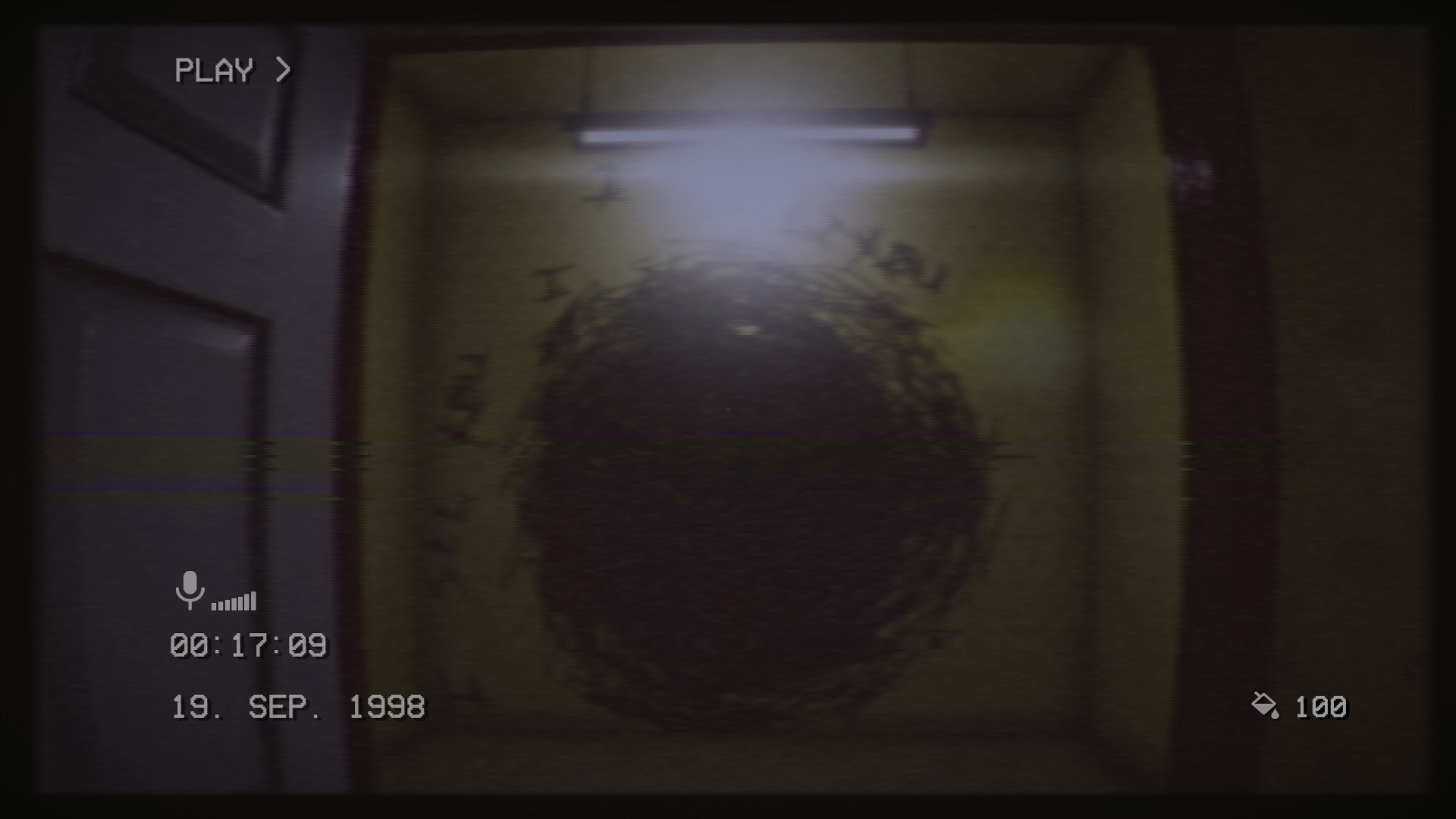 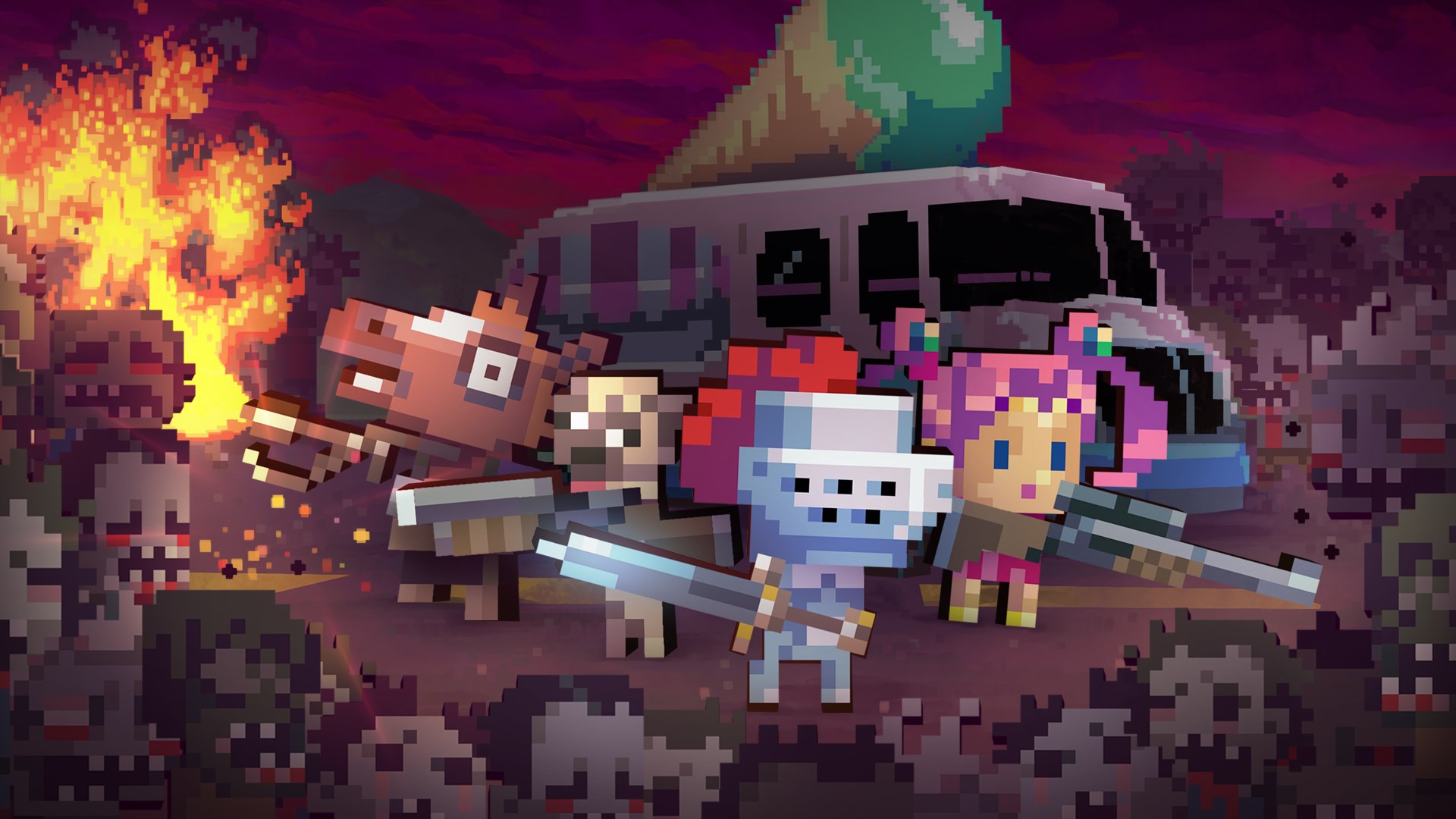