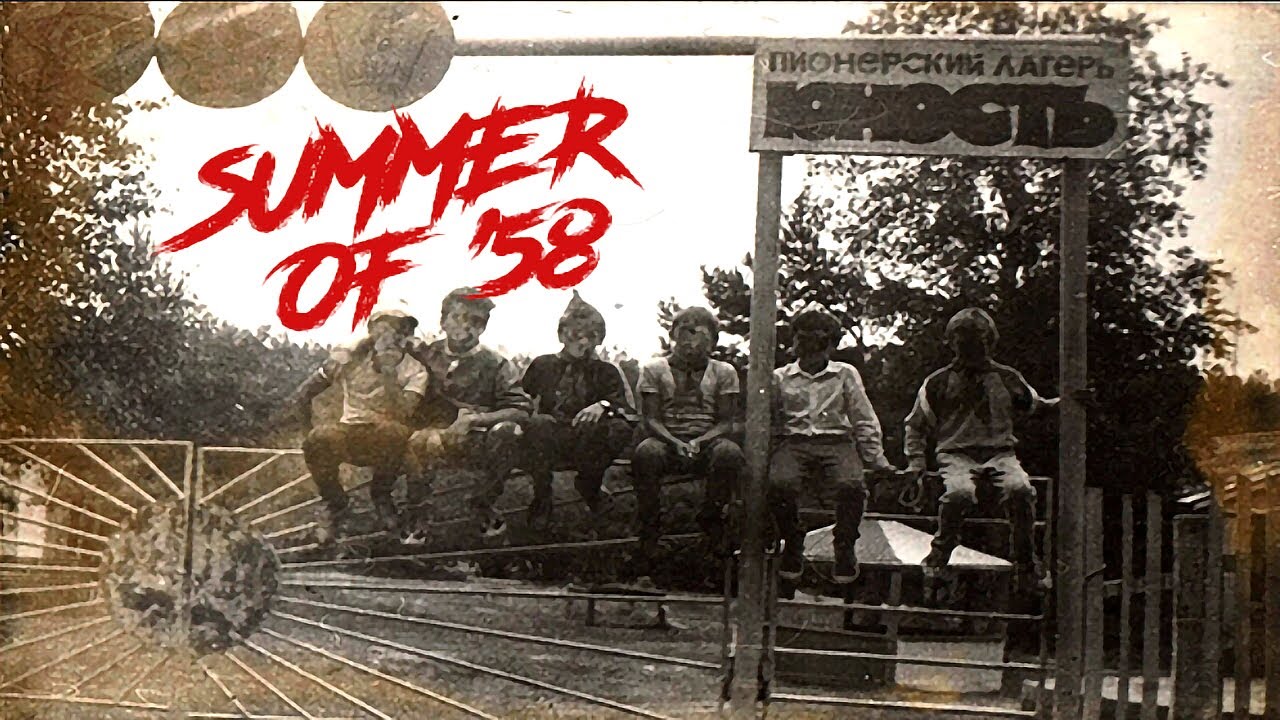 EMIKA Games and the Resilience of the Horror Community

I set down my shop in the indie horror community just over 2 years ago. It’s a nice place to be. Some say that Twitter is the worst website and that no one should use it. There’s a caveat there: If you only interact and follow the people of a community, it’s one of the best places to network. I went from small indie curator to writing for DreadXP and Dread Central. I’ve met developers, I’ve provided voices for games. I felt welcome. This is why I’m upset about the EMIKA Games situation. For the unaware, EMIKA Games released Summer of ’58, a first-person horror game that grabbed a lot of buzz quickly for being absolutely terrifying.

On August 26th, EMIKA Games announced on Twitter that they were stepping away from game development indefinitely.

This came as a complete shock. EMIKA Games was an up-and-comer, someone the indie horror community was watching with great interest. The reason, as explained in the tweet was thus: People were playing the game to completion, just under two hours, and then refunding it. They were not refunding it because of technical or gameplay issues, but because they completed the game within the window to get a refund approved on Steam.

I was aghast. In what world is this acceptable? Many were quick to point the finger at Steam for their refund policy that seems to actively hurt indies. While they bear some of the responsibility, by blaming them solely, we miss another big issue. The people that refunded the game think that a developer’s work doesn’t matter. They played, enjoyed, and refunded. Steam made this possible, but you have to have a certain mindset to play the system in such a way. Shorter experiences are the backbone of the indie gaming community. It’s a bad mixture of a terrible policy and terrible people.

Yes, I’m willing to call the people that refunded this game based on the fact that they could, even after enjoying it, terrible people. That’s a hill I’m not uncomfortable dying on. If you bought this game, played it, enjoyed it, and refunded it: Get out of our community. Thankfully, many, many devs and fans felt the same way. The outpouring of support for EMIKA Games from the indie horror community showed that we are a united community. After the statement went out on Twitter, the community-at-large threw their backs into a campaign to make Summer of ’58 the talk of the town. While I’ve reached out to EMIKA Games for comment, I understand that they may still be a bit raw. It’s fine for them to step back, and I don’t expect a response.

I also reached out to industry people that I know. I wanted to know how this was affecting the way they looked at their community and industry.

“I can only echo Emika’s sentiment that returning a game because it didn’t work or you didn’t like it makes total sense, but returning it after completing the entire experience is just scummy. It’s like buying a ticket to see a movie and then asking for your money back at the end. It’s a major Karen move and anyone who does it is just a selfish scumbag who is hurting the little guy for no reason.”

“So it’s heartbreaking to see the thumbs up and “product refunded” on the same review. I think that as long as refund rules exist, there are going to be people that are hurt by them. Just the nature of the beast. But there are things that can be done to try and negate that hurt in certain cases. I think it’s hard enough being an indie without the deck stacked against you. And to be clear, I didn’t think steam implemented this rule to say “fuck indies,” as the platform by and large is very accessible. So I don’t think it’s conscious. I think it’s just that sometimes the market starts to demand a new type of game (short form horror is on the rise) and in those times it becomes necessary to reevaluate those policies. So I’m positive and optimistic valve can find a solution, as long as it’s made a priority.”

“It is always a problem when rules are enforced in such a way that it limits creativity and entrepreneurship because a major platform doesn’t want to invest their profits into solutions. Of course there are ways to balance consumer protection with fair treatment for developers – but it’d require work from Steam, & Steam is just going to say the free market did its job. Which is did: Steam’s tenth of a percent of profit is more important than the hopes and dreams of an excited solo developer. It is incredibly heartbreaking.“

Airdorf: Developer of the FAITH series

“I think it brings up a major issue in the gaming world that shorter games often get devalued. Refund policy abuse like this hurts indie devs and in this case it caused one to lose their motivation. That’s really sad to hear. I think Steam should revisit their refund policy but I also think we need to address the stigma of shorter indie games and have more respect for the creators who develop them. I also think we should promote and highlight platforms like Itch and Game Jolt as indie-friendly alternatives to Steam.“

“Many indies have similar experiences but it is hard to admit to each other we are struggling until it gets to be too much. EMIKA talks about Steam refunds but there is probably more under the surface. I believe it’s good for indies to take the time and join a community of other devs so we can support each other because someone else may have a solution they may not have thought of. Information is everything when it comes to success. People that have never made a commercial game before may not fully understand the situation because they have never gone through it. They will point out obvious answers the developer has probably already tried before and the unsolicited advice may make a situation more stressful. We just want more horror developers to be stable so they can keep making amazing games- not have them quit because a unforeseen factor in the system failed them.”

I would love to say this story has a happy ending, and that the outpouring of support from all over the internet brought EMIKA Games back into the game dev fold with a renewed fire…but I can’t. What has happened to EMIKA Games could happen to any indie developer. Steam needs to change, and so do the attitudes prevalent in a small subgroup of people who play games. The attitude that equates time played with cost. I won’t say I hope EMIKA Games returns immediately to keep making games. The amount of disrespect they were shown for their art would keep me away for quite a while. If you want to buy some solid horror, you can pick up EMIKA’s games HERE.