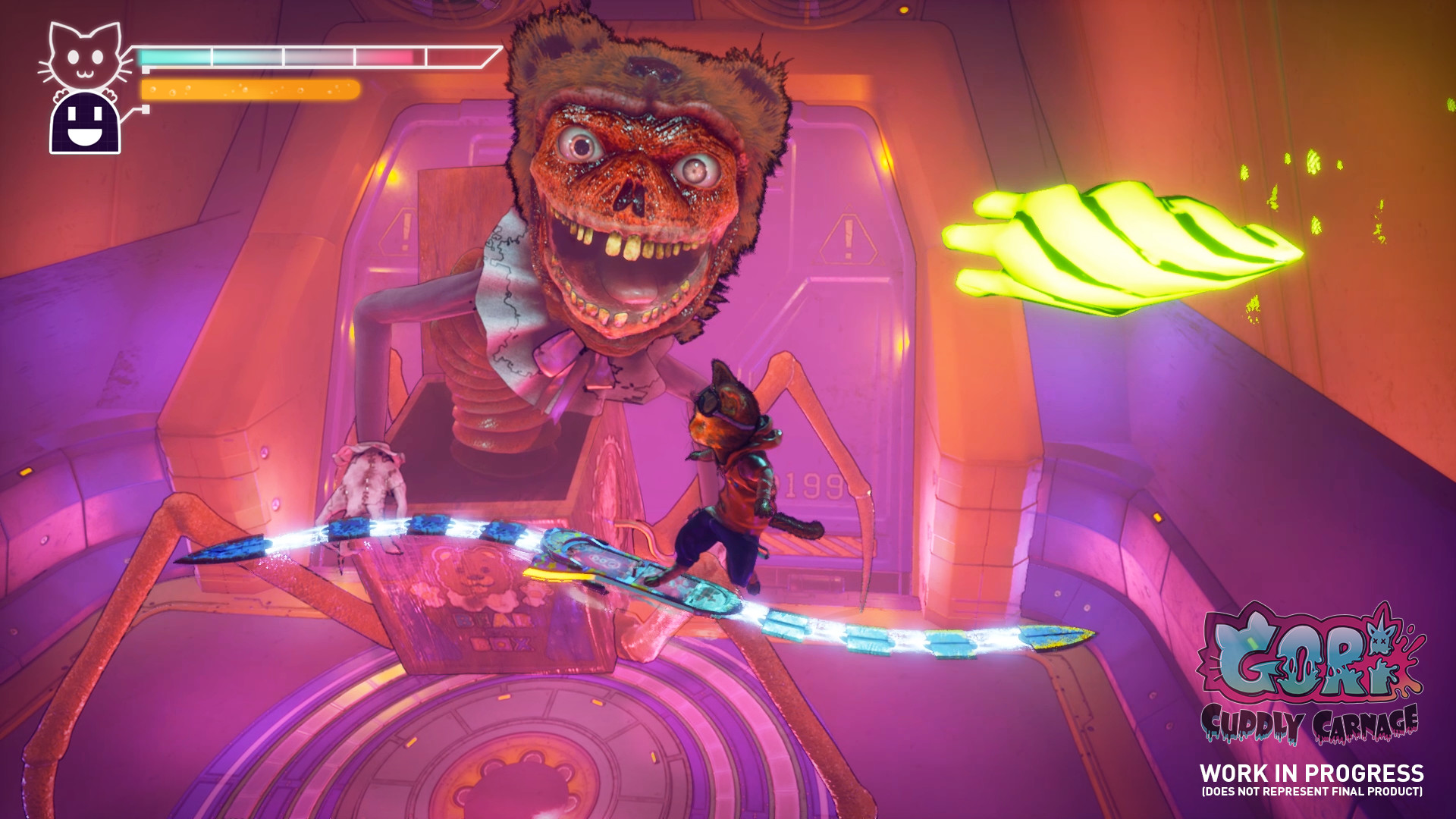 If You Throw a Dart At the Steam Festival You’ll Hit a Game Worth Playing. Here’s Some Games I Hit.

While we all miss our loved ones and E3, but at least this year the public has plenty that they can try out. The Steam Games Festival, which will be running until June 22nd at 10am PST, has over 900 upcoming games with demos that are available for you to try. That’s a lot. So I took a look at some of the games that were available to play, and rounded up a few interesting ideas. If you’re looking for your next fix, why not try out one of these games?

Today Is My Birthday

No, not my actual birthday, but rather a horror game named Today is my Birthday. Nothing more spooky than a day of cheer becoming your final day, after all. Designed to be a first-person horror game that offers a “classic horror experience”, you’ll take the role of Thomas Wilkes as he visits the amusement park his father used to work at. However, it seems the park has become some kind of nightmarish hellscape, and Thomas is quickly overwhelmed by monsters and murderers. Now that’s not how I’d want to spend my birthday.

Thankfully, you do have some ways to defend yourself. Thomas can use his camera’s flash to temporarily blind monsters, giving him a precious few seconds to escape. Likewise, you can sometimes find weapons, giving you a chance to fight back. It’s not like you always want to be fighting, it’s a last resort, but at least you’re not reduced to just running and hiding all the time. Manage to be careful and you may even escape the amusement park. Or you’ll die trying.

Today is my Birthday is being developed by Wonder Games, who also made the 2018 visual novel Guard of Wonderland. The game does not currently have a release date, but you can wishlist it on Steam here.

Many of us probably have memories of Prop Hunt, a goofy game mode featured in some multiplayer games like Garry’s Mod. In it, a team of players take the role of props while the other team has to find which props are players and kill them. Golden Light is sort of like that, only instead the props are all terrifying monsters that come to life and attempt to murder you when you get close. Considering how this means the props suddenly sprout many limbs and start making terrifying noises, this can quickly turn into a quite the ordeal.

Structured as a first-person horror roguelike, your goal is to get through the rather disgusting sounding Meat Zone. Of course, the fact that many of the game’s objects are covered in unnecessary eyeballs and you’ll get to feast on things like “meat apple” and “corrupted fetus.” Since you can eat bat heads, you also can live out your Ozzy Ozborne fantasy that we all know you have. Thankfully the game will also have ranzomied weapons and procedural levels, so each time you play it you should get a different experience. Maybe less scary props too.

Golden Light is being developed by Mr. Pink. The game will be launching into Early Access next month, so be sure to wishlist it now.

There’s this one well known story written by Franz Kafka named The Metamorphosis. It’s about a man who one day wakes up and finds himself transformed into a giant bug, a prospect which always managed to terrify me. This is also the basic idea behind Metamorphosis, a game which puts you in the role of a man who wakes up and finds himself turned into a bug. However, it’s a tiny regular sized bug, causing the main character to have to see the world in a whole new perspective. That perspective includes other bugs, which have a world of their own and are just as gross and terrifying up close as you may imagine.

There’s another problem, besides the fact that you’re currently trapped as a bug in the bug world. Your best friend is in the process of being arrested, and no one knows why. So now you must explore this world, taking advantage of all the natural abilities a bug has, to slip into the nooks and crannies and crawl your way up and down walls so you can solve the mystery of your transformation and your friend’s imprisonment. Just try not to get killed by anything along the way.

Metamorphosis is being developed by Ovid Works, the developers behind the 2017 VR simulation game Interkosmos and who are assisting development with the upcoming multiplayer horror game Nemesis: Distress. The game is set to come out some time in 2020 and can be wishlisted here.

OK, that’s three first person games in a row. Lets try something a little different. A 2D Action RPG set in the east, Eastern Exorcist has elements of action games, RPGs, and Souls-Like all rolled together into a beautiful package. Your goal? Kill ghosts, monsters, and all sorts of threats you would expect to see. You’ll have to manage your energy bar as you do so, and collect some better gear for your stats, but there’s plenty of slaying to be done.

It’s awesome to see some games from the east make its way to America. China is making very interesting projects all the time, and I love seeing them get more notice. While the game certainly still needs a translation pass, a lot of the Steam page is still in broken English, it already has all the makings of an awesome project and one that looks like I’d have a ton of fun playing.

Eastern Exorcist is being developed by Wildfire Game and is set for release some time in 2020. You can wishlist it here.

Sometimes you don’t need horror. You just need blood and guts. Specifically, the blood and guts of something that should be adorable. Gori: Cuddly Carnage provides you exactly with that. You play as a future cat that rides a hover board and lands on a planet of unicorns. However, these unicorn only want one thing: the death of all humanity. So how do you fix that problem? By killing the unicorns long before the get a chance to get to you, of course.

It’s rather hilarious seeing the cat use the hover board as a deadly weapon. It’s even more hilarious, and bizarre, to see unicorns split in two, bleeding guts and organs in a violent and horrifying way. Yet the weird cute and cuddly mixed with the violent murder makes for a combination that is rather hilarious. Of course, if you’ve ever owned a cat then you should know this is typical cat behavior. Find something cute, play with it, then violently murder it in a way it may have only deserved a little bit.

Gori: Cuddly Carnage is being developed by Angry Demon Studios, who put out 2017 and 2019 first person horror games Unforgiving – A Northern Hymn and Apsulov: End of Gods. The game does not currently have a release date, but you can wishlist it here.

The best time to find love is when you’re scared out of your wits, of course. Crimson Spires is an upcoming visual novel that sees a small town suddenly surrounded by towers that gun anyone down if they attempt to escape. Fast forward six months and everyone is going more than a little stir crazy. The fact that there are clearly a few vampires in the mix isn’t helping matters at all. It’s up to you to solve the mystery and try not to die somewhere along the way.

However, perhaps more important than any of that, you can find some love in the mix. After all, haven’t we all wanted to date a vampire ever since that one series about dating vampires came out? You know the one, don’t make me say it. In Crimson Spires you have the option to date four different people, and each of them have a different path that sees you solving just a tiny bit more of the mystery. You may need to give each of them a go to figure it all out. You know, for science.

Crimson Spire is being developed by Woodsy Studio, who is behind several other visual novels including Serafina’s Crown, Quantum Conscience, and the Echoes of the Fey series. The game is set to launch some time in September. You can wishlist it here. 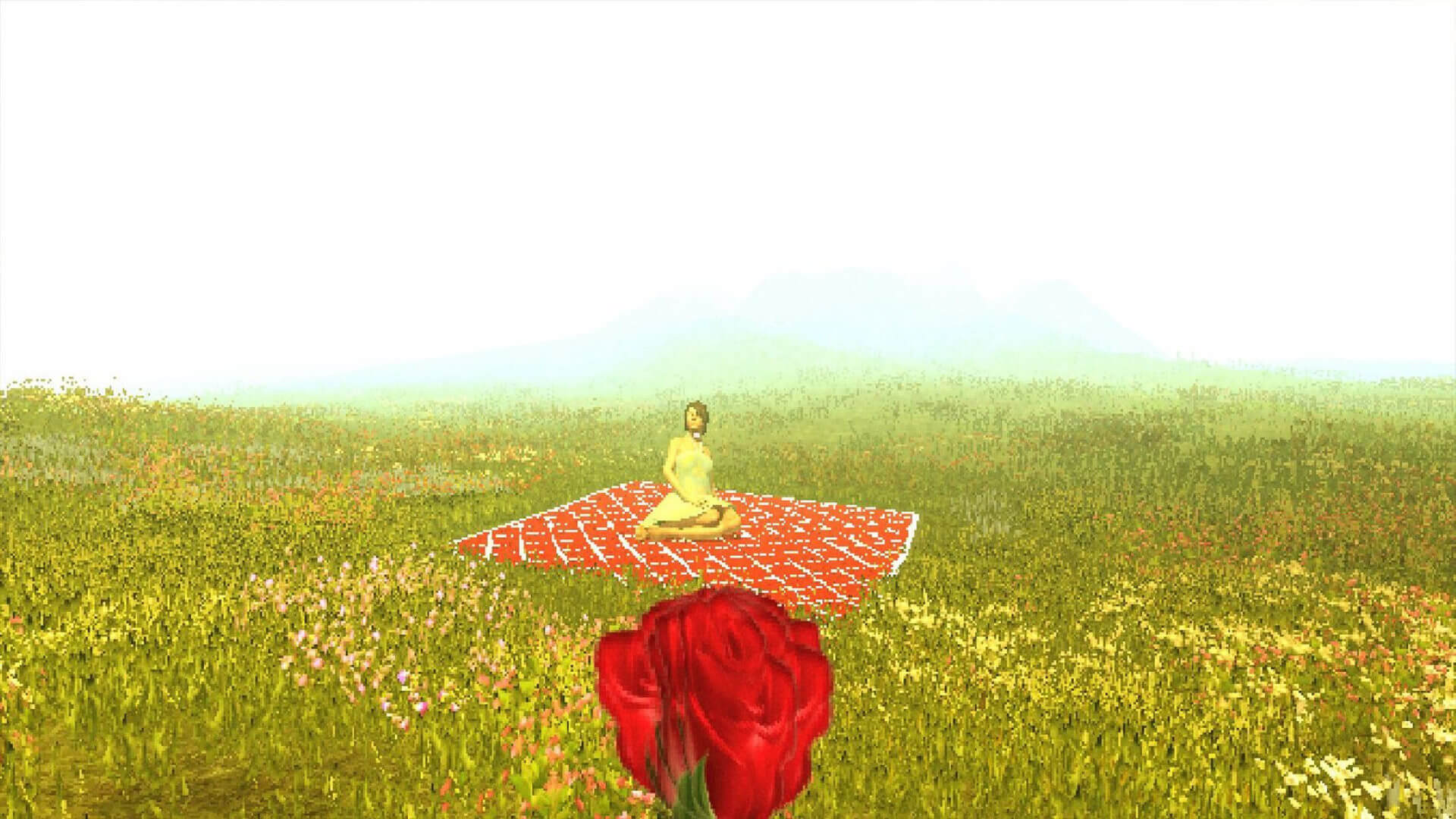 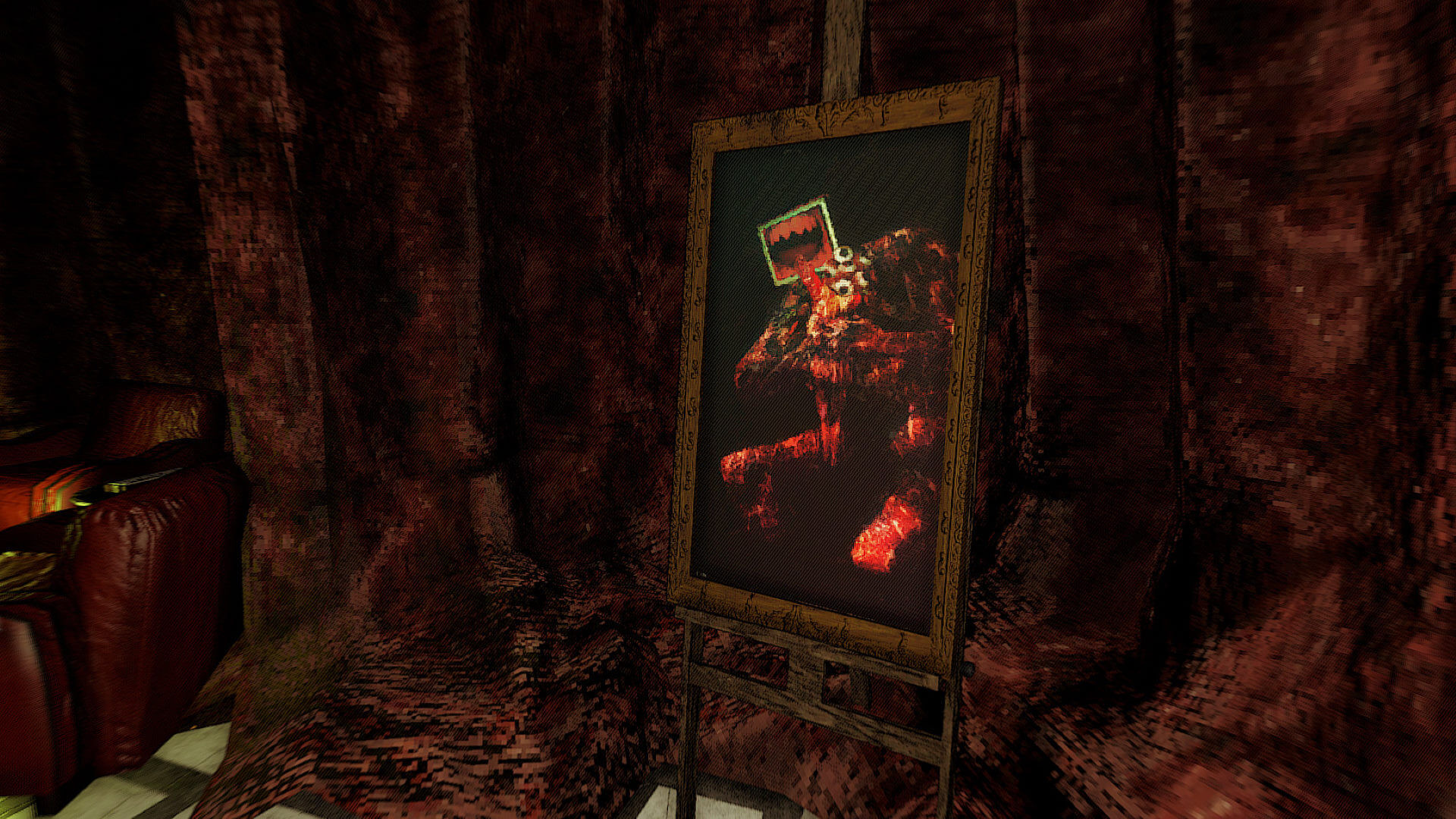