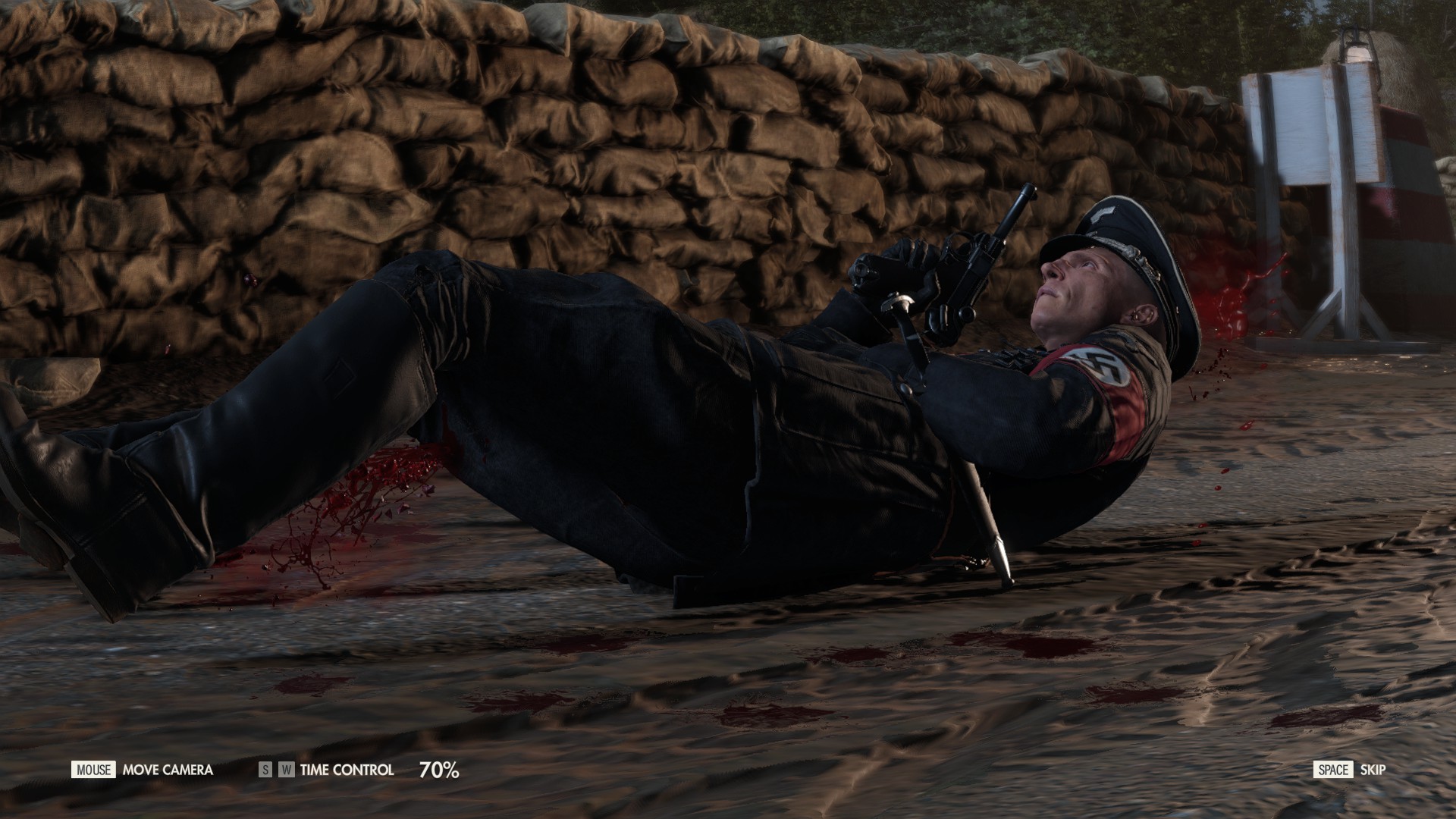 With the release of Sniper Elite 5, a series that I’ll be the first to admit, I come to for the X-Ray Kill Cam. I started getting excited about what kind of detail had been put into the gore this time around. Once you boot up the game, you can choose how frequently the kill cam comes up. However, it does build upon the melee x-ray introduced in Sniper Elite 4.

I should mention now that there will be some video game gory stuff below, just as a warning.

After playing through even the first level, I knew I had to write about it. The level of detail in the Xray cam is insane. It also got me thinking about while Sniper Elite is a game you come to for the gameplay, and the signature Xray kills. However, there are other times in games when the gore factor kicks it up a notch, and you can’t help but be shocked.

When looking back on a select few titles, it’s almost surprising how the gory aspects of some games became their most significant controversy. For example, take a look at the 2013s Bioshock Infinite. Say what you will about the game, but its first action scene is a shock to the system, even for Bioshock fans, and was written about to death. Basically, you are faced with making a choice, side with the piece of shit racists or give the old white dude what he has coming to him. No matter what you choose, you are faced with what, in turn, is really a line grinder, and you make someone take it to the face in what was a holy shit moment in 2013.

We can even go back further to Dead Space 2 in 2011. Even a game that is basically a video game version of a Cronenberg film. Body horror fans can unite over the Necromorphs, especially the up-close attack we get right off the start. Even after a ton of it, this scene involves an eye. Anyone who has played Dead Space 2 knows the scene. But you are on an operating table having to extract data from Isaac Clarke’s iris. Making us, the player has to try and keep the needle in place or else, well, things don’t end on a great note, not only bringing us to a game over screen but after watching some brutal eye mutilation. Even after watching aliens tear through humans, it still hits different.

Speaking of mutilation. There is a series of games where the whole gameplay loop is to pull off these ridiculously brutal takedowns from the shadows.  I’m talking about the infamous Manhunt series. While the second release was censored in most places, the PC modding community quickly took care of that. Manhunt wastes no time dumping you right into its world, James Earle Cash, a death row inmate forced to make snuff films for the ominous “director.” I still regard it as an underrated gem again released to massive controversy being pulled off shelves in the UK. Rockstar North fully put itself front and center with its wildly ” chunky” gore. The earliest example is putting a bag over someone’s head and beating them horrifically. All while blood and viscera are flying off the enemy. This is one of its more gentle ways to go by the end of the game. Specifically late game, there is a machete. While you are hidden in the shadows, there are three levels to your attacks, and I believe it’s the second level. You turn your enemy around and just begin hacking away. It’s quick, but there is something to be said about its brutality. Especially late game, when you feel so desensitized to it all, it still manages to shock and awe.

Back to the point of Sniper Elite 5, the very first thing the game has you do is snipe some lookouts. You get a quick glimpse of the X-ray kills camera here, but it isn’t until you get a sense of how detailed it is out of the tutorial.

After you learn the mechanics, you start off on this incline where you have basically this field of Nazi scum ripe for the picking. You can have it, so every single shot of your sniper rifle is a slow-mo x-ray cam. The most gruesome is shooting one in the eye or testicles. No matter how many times I see it, it still manages to surprise me. The only difference here is that I never feel bad for the innovative ways Rebellion sets us to kill Nazis because fuck them.

It was interesting that this weird nostalgia hole I went down just reminiscing on games shocked me with their gore, specifically,  games with violence as their center mechanic. I would have mentioned things like The Last Of Us or its sequel, but I feel like once you get to appoint in those games, you grow numb to them. The games above do the same but still have these moments of shock and awe. Also, watching testicles explode in a slow-motion x-ray sniper cam will always shake me to my core.

For some excellent horror-related stuff, stay locked to DreadXP and make sure you go play Dread X Collection 5! 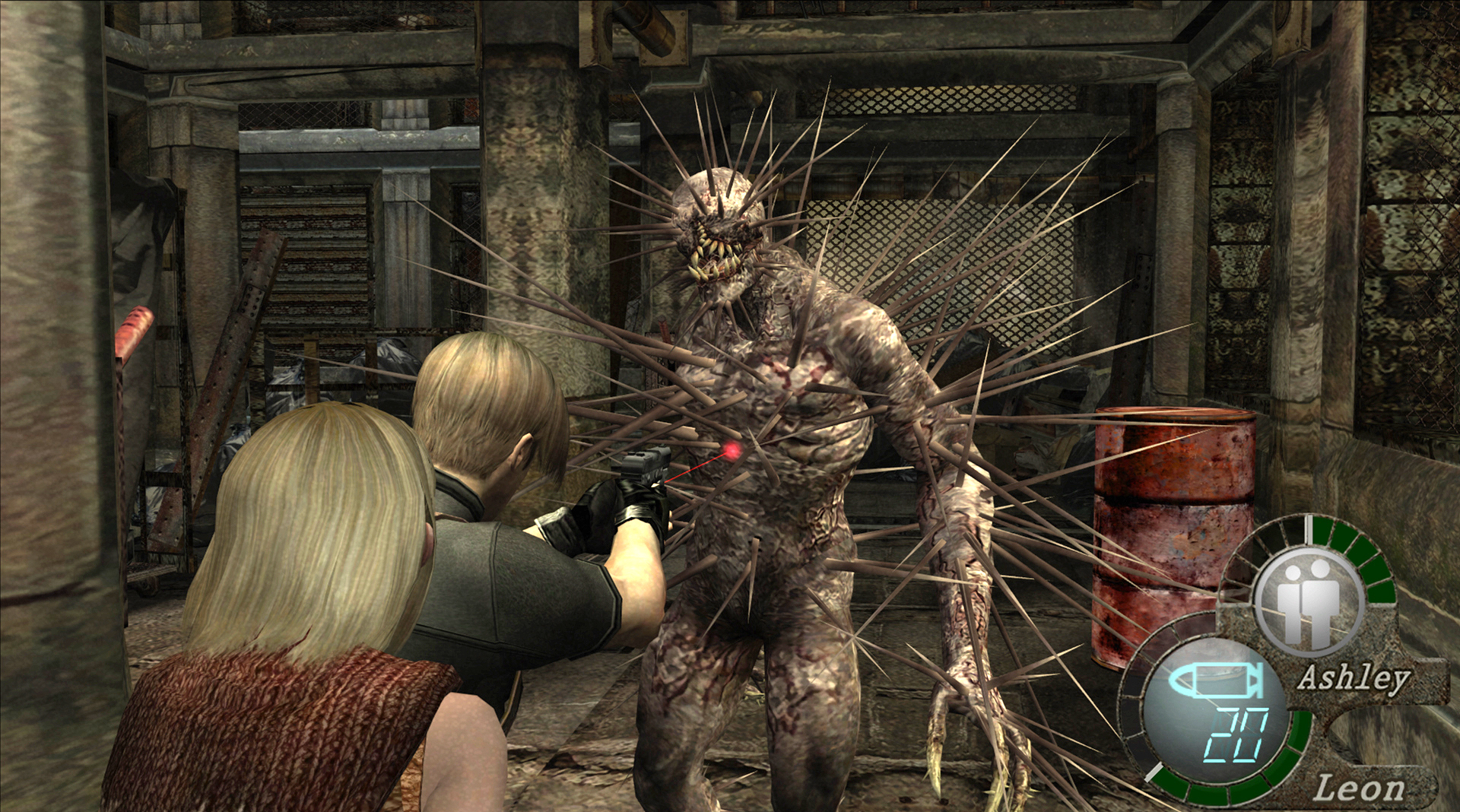 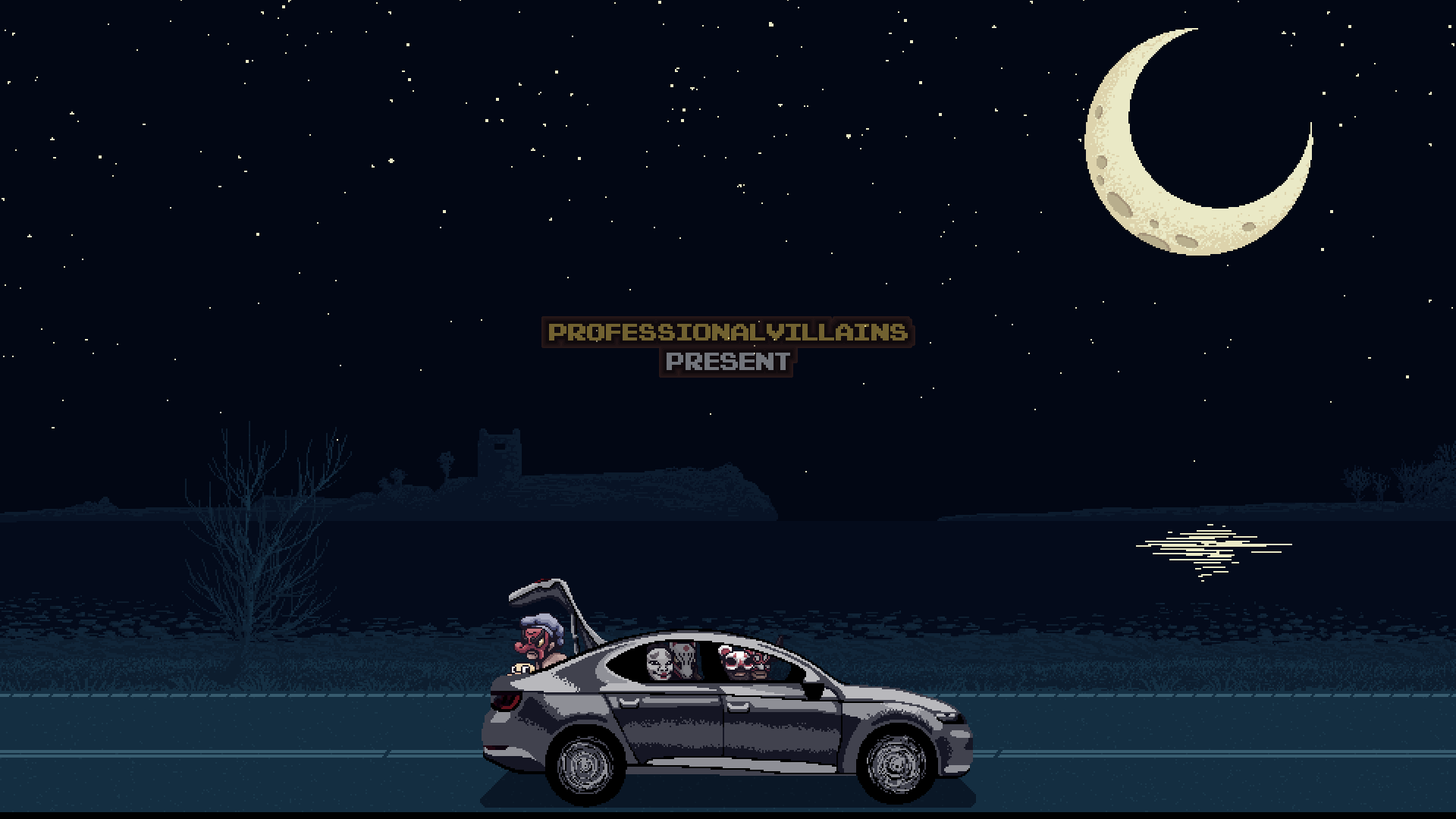 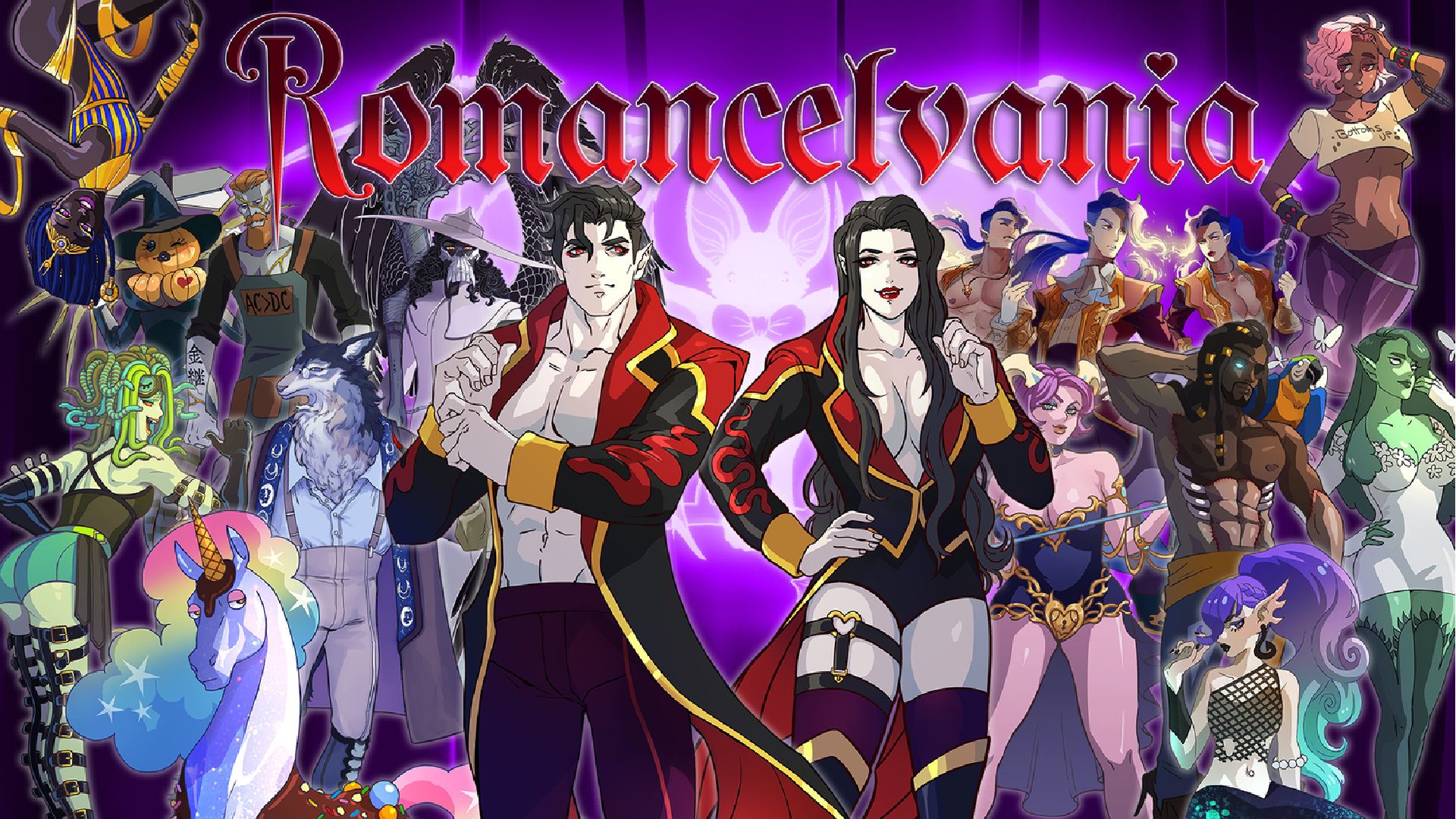 From Swat Breaches to Hot Creatures, Bill and Amanda Gardner discuss Romancelvania and Other Titles in Their History of Game Development