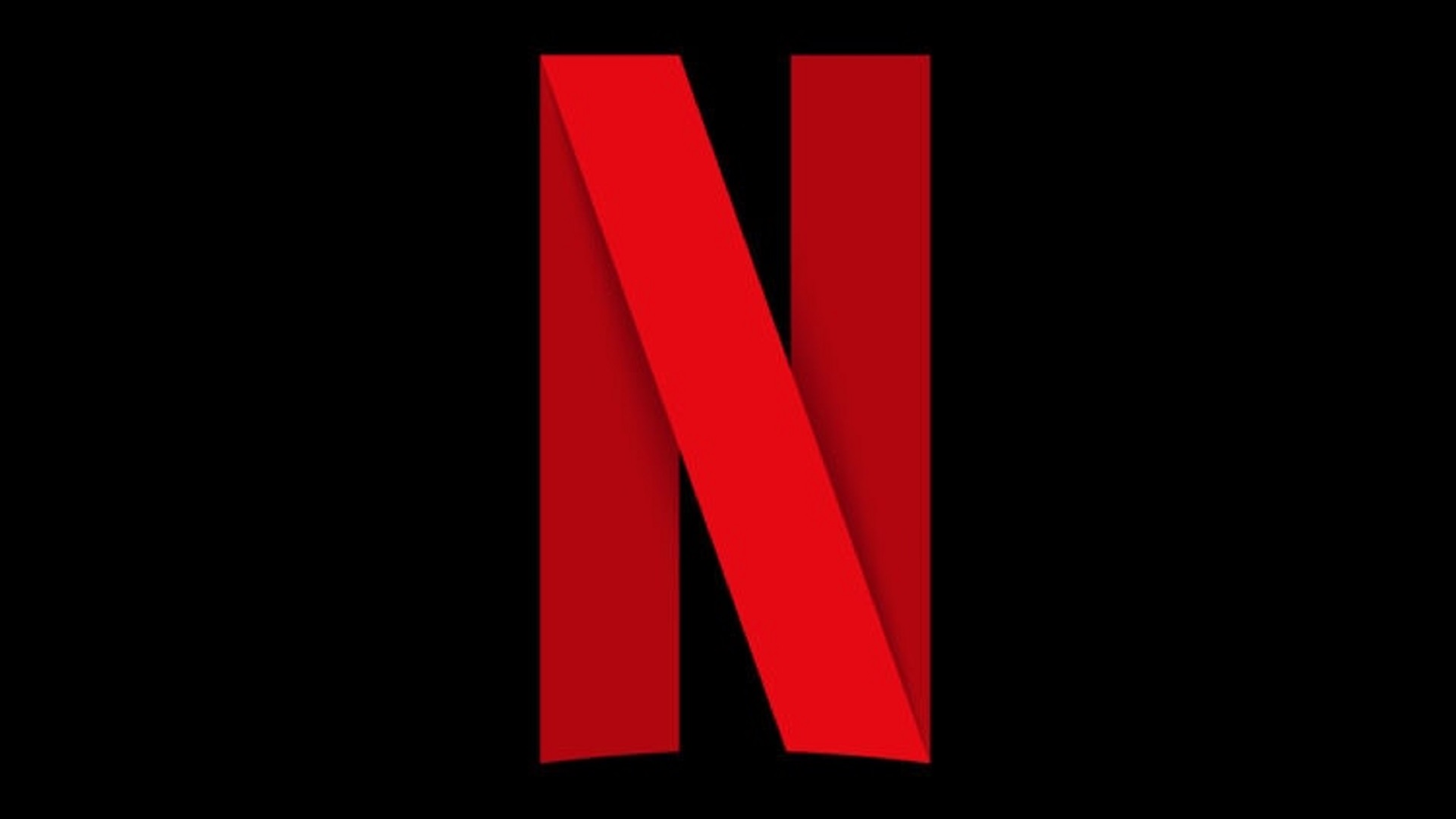 Netflix has been inching into the games sphere for years. They’ve produced several interactive movies, most notably Black Mirror: Bandersnatch. October has a promisingly silly Escape The Undertaker where wrestling team The New Day explores a spooky mansion. Their answer to Disney’s mountainous collection of intellectual property seems to be adapting games into miniseries (The Witcher, Castlevania, League of Legends, Monster Hunter, Carmen Sandiego). Plus there are the licensed games for Stranger Things, Narcos, and The Dark Crystal: Age of Resistance, though that’s not as remarkable as building things in-house. Throughout the year they’ve hinted they’d be doubling down on games for the service in 2022. This week Netflix upped the ante by acquiring an established developer.

Though Netflix’s overall plans for games remain faint on details, their purchase of Night School Studio, which specializes in supernatural dialogue-driven games like Oxenfree and Afterparty, starts to paint a picture. If the Netflix idea of a game revolves around something between a choose-your-own and a point-and-click adventure it’s easy to imagine how it’d work within their current infrastructure. After all, if you’re watching Netflix, you’re doing it with something that has a directional pad and a confirmation button. It’s worth noting that Night School and Netflix previously tried to collaborate on a Stranger Things game to no avail.

Their movement into games could be an interesting experiment in streamed entertainment. Or it could be an exhausting flub swept in the tides of content. Hoping for the best, here are some freebies. A quick list of horror game classics it’d be neat to see boomerang as interactive films, either because they’ve proven unruly for a gaming revival in the traditional sense or because they’re the perfect stranded sort of property to peck at like a vulture.

5) Alone in the Dark

Considered by some to be the foundation of modern survival horror games, Alone in the Dark hasn’t fared as well as many of its successors. Multiple attempts to ‘modernize’ the gothic series have backfired, but removing it from the competition of next-gen gaming could be the shot in the dark Alone needs. The series follows investigator Edward Carnby, whose sleuthing uncannily leads him into confrontations with zombies, demons, puzzles, and pirate ghosts. The original games were set throughout the 1920s with more recent reboots mistakenly set in the modern day. Going back to its Lovecraft/Poe saturated roots with a Hammer House-ian bit o’ camp could make a splendid interactive spooker for Netflix.

The most beloved series from cult Japanese developer Human Entertainment, Clock Tower showed Super Nintendo players a level of terror thought impossible on a 16-bit console. Deeply inspired by Argento’s giallos (Phenomena especially), Clock Tower follows Jennifer, an orphan to be adopted by the Barrows family. Upon arriving at the Barrows estate, Jennifer and her friends discover something is rank about their arrangement when a ghoulish ‘Scissorman’ starts hunting them down. Clock Tower has lived a strange life through many ports and sequels. A Capcom developed game, 2002’s Clock Tower 3 (the fourth in the series), introduced Alyssa, a schoolgirl who learns she must hunt down the spirits of serial killers using celestial, Sailor Moon-style powers.

One of the gnarliest games of the 90s, Roberta Williams’ Phantasmagoria was a big departure from her King’s Quest, Mixed-Up Mother Goose fare. Released in 1995, the live-action Phantasmagoria follows novelist Adrienne Delaney after having moved into a mansion previously owned by a magician. While renovating the place into their hunter green 90s dream, Adrienne discovers a crypt hidden underneath. Experiencing visions, Adrienne learns the magician murdered their wives in increasingly grisly fashions, now worrying about her own husband’s strange behavior. The game costs a whopping $4 million to make and was banned from several retail chains due to gore and sexual content, but it still came out a hit. The follow-up, A Puzzle of Flesh, took the nightmare to an office cubicle, where Curtis Craig’s fatigue, sexual frustration, and end-of-history lifestyle make him a conduit for demons. The sequel is also known for having one of the earliest, positively portrayed gay characters in a commercial release, albeit one subjected to a nightmare world.

Hopping from one Sierra cult classic to another, it has simply been too, too long since we’ve last seen bookstore owner turned monster hunter Gabriel Knight. Based out of New Orleans, Knight unfurls his bizarre lineage while keeping the streets safe from all manners of vampires, werewolves, and witches. Past games already featured the voice talents of Tim Curry (as Knight), Mark Hamill, and Michael Down. What a weird treat it would be to recast something so pulpy with contemporary talents, audiences still at the helm to solve Knight’s many monster mysteries.

I get it. It’s a board game. It’s also a board game that’s had more video game adaptations, adventure games, live-action FMV games, and mobile apps than any of the other items on this list. More importantly, there’s… there’s this thought I haven’t gotten out of my head since Netflix started yarning about doing these games. The thought of a new live-action Clue. And it’s overflowing with character actors, the levees breaking on the character actor dam. And it has multiple routes and randomized screwball endings. It haunts me, this specter, this ghost of what could be. What should be. 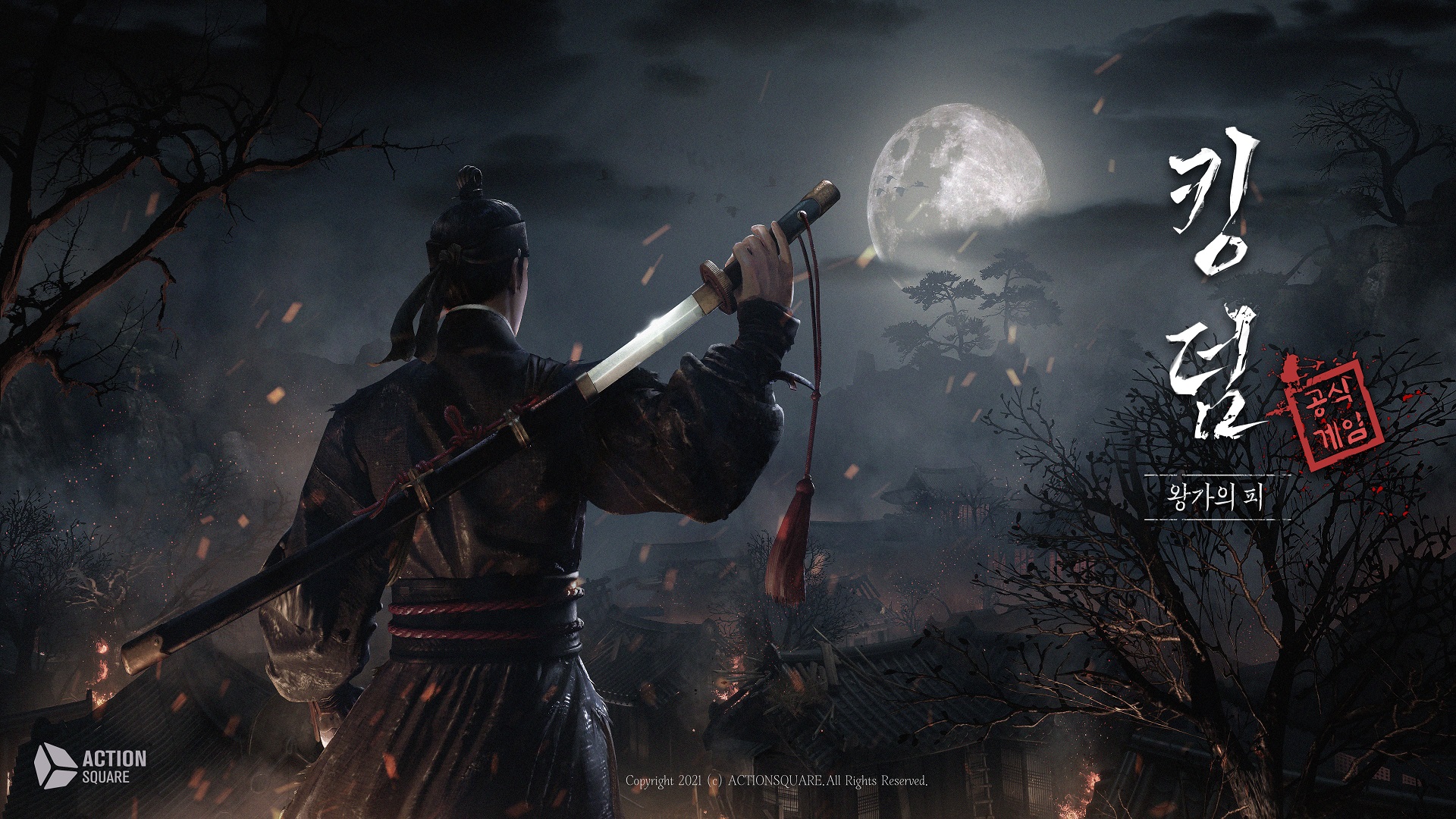 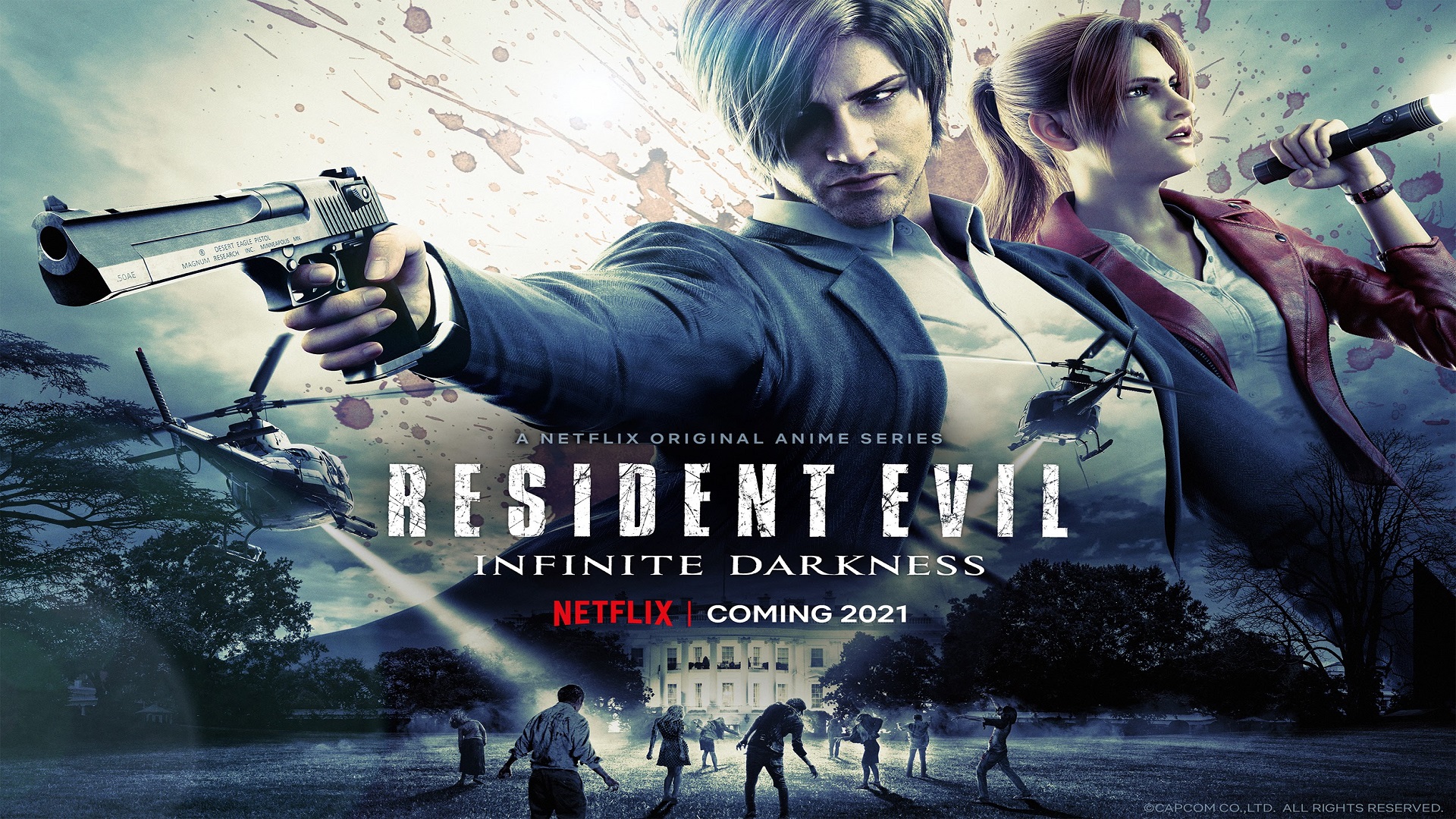