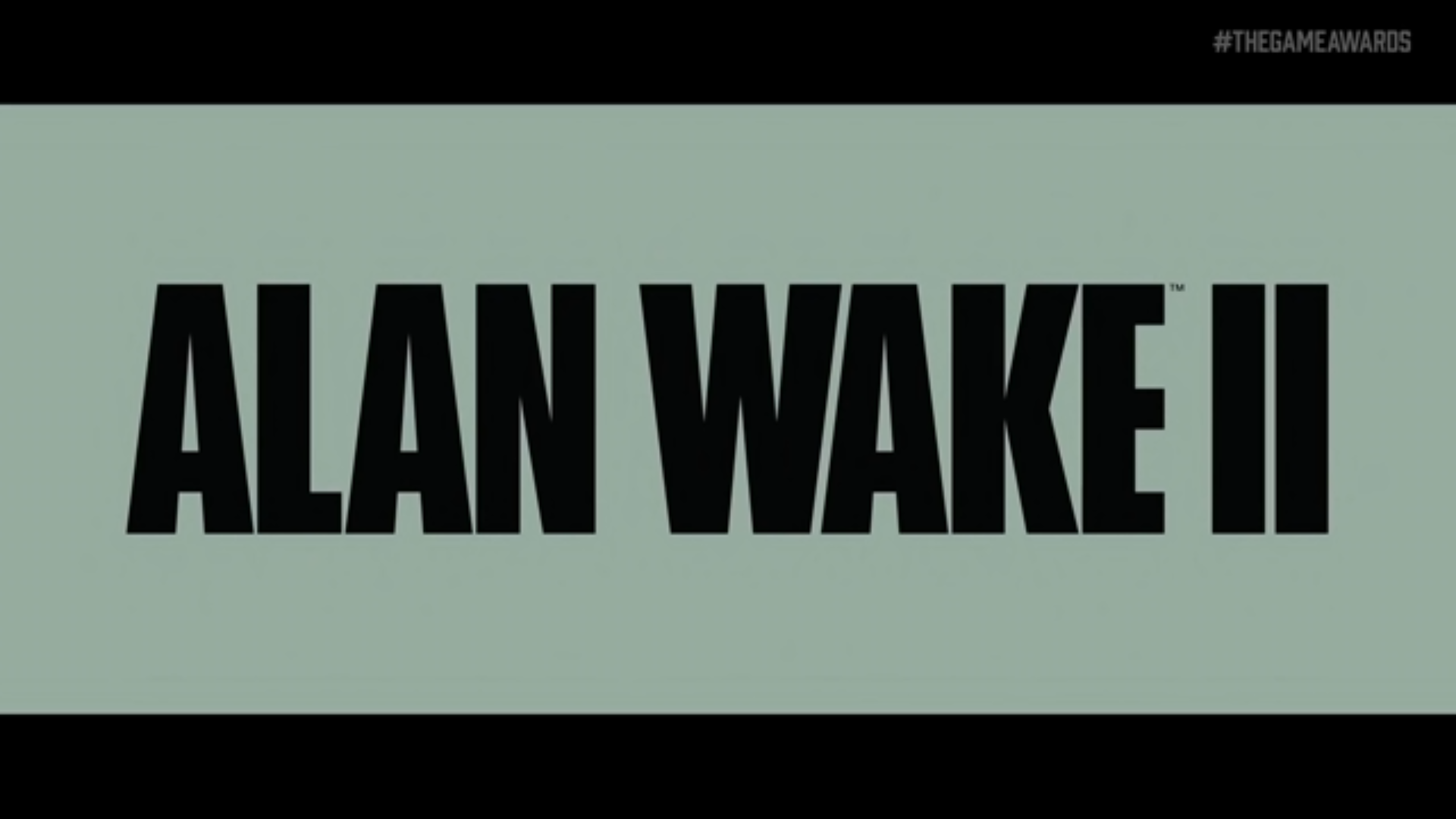 Oh Alan Wake 2, we’ve been waiting for you! The 2010 survival action horror game with heavy shades of Stephen King felt like it was due for a sequel immediately. After some middling DLC and a direct to Xbox Live Arcade semi-sequel, we had all but assumed the franchise was done. After some brief and not-so brief mention in Remedy’s sci-fi mindbender Control, and a remaster of the original, the hope for Alan Wake 2 was rekindled. I’m happy to say that it’s happening, and a new – if short – teaser was shown at the game awards earlier tonight.

We get some visuals that don’t mean a lot, and a narration that takes us all the way to…Jared Leto? Just kidding. Skipping a console generation does things to a man, and that’s never been more apparent than with this slick new Alan Wake. Nothing has been shown or said about the game beyond this small teaser, but I still wanted you all to see it. I guess a release year was also announced. 2023 is officially the year of Alan Wake 2. Developer Remedy is hyping this up as their “first foray into the survival horror genre”.

I guess you could call that a bit disingenuous what with the original Alan Wake being pretty survival horror-ish, but they can honestly classify Alan Wake 2 as whatever they want so long as I get to play it. Remedy is primarily known for their work on the Max Payne series of action games, Control, and Quantum Break. I hope that Alan Wake 2 is an experience that pleases fans all over the world. Check out the trailer above, and we’ll keep you updated as we learn more about this highly anticipated game. You can follow Remedy for updates here. 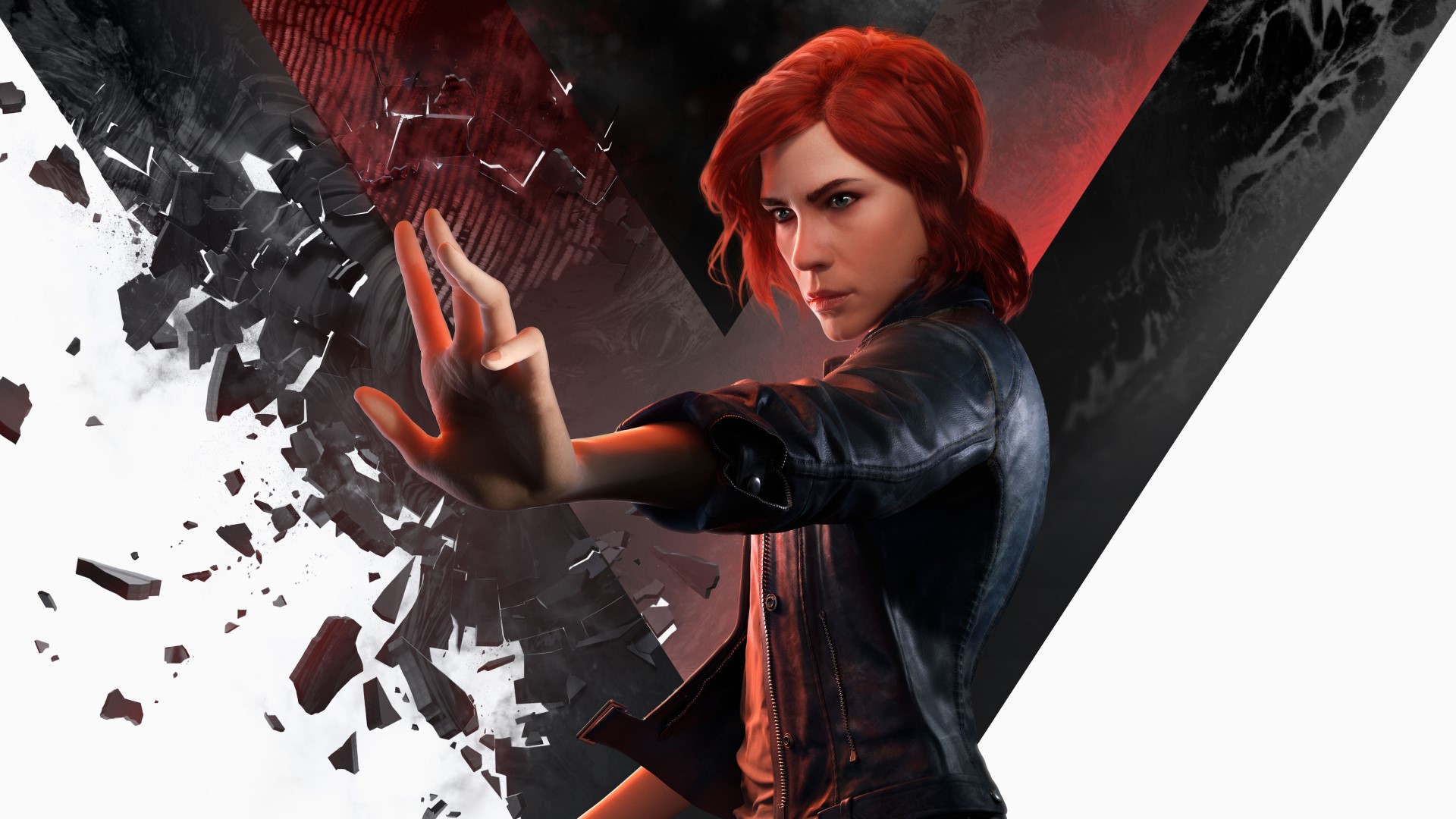