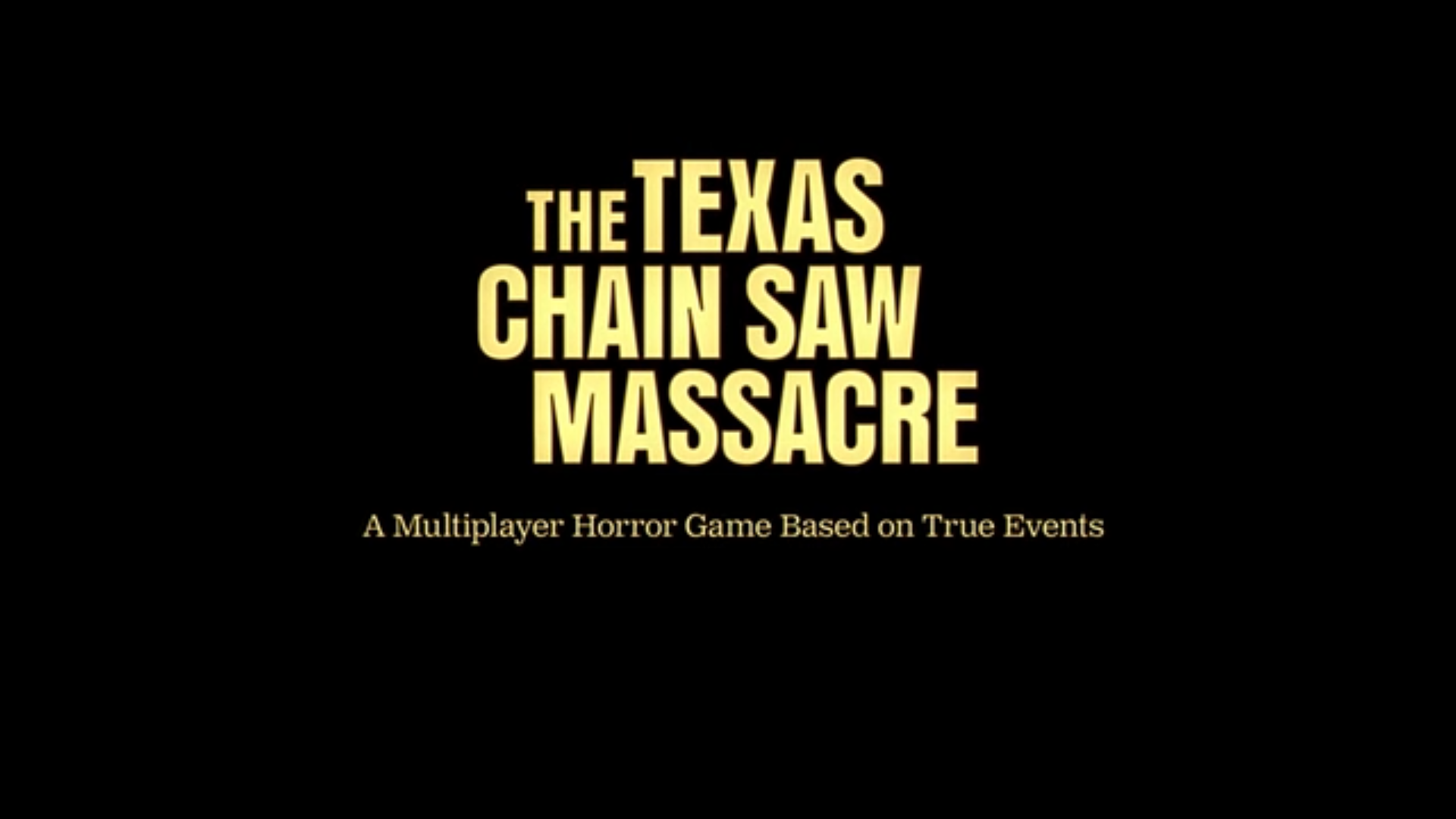 The Texas Chain Saw Massacre, a New Game from Gun Interactive, Announced at The Game Awards

I loved Friday the 13th: The Game. I would go out and say that it is probably my favorite asymmetrical multiplayer game ever. When legal problems ended development of F13, without hyperbole, I died a little. So seeing that the team at Gun Media, now teamed up with equally capable team at Sumo Nottingham, are bringing us a new asymmetrical multiplayer horror experience by way of 1974’s Texas Chain Saw Massacre.

“It’s no secret that the original The Texas Chain Saw Massacre is probably my favorite horror film ever created. Having the chance to really dive into the world of this IP with the team from Gun and working with Sumo to bring this vision to life has been almost surreal. I can’t wait for everyone to see more of what we’re doing.” Ronnie Hobbs, Creative Director @ Gun Interactive

It’s not a stretch to say that the folks at Gun know what they’re doing. If they took what they learned from F13 and brought it to Texas Chain Saw Massacre, they’re going to have another banger on their hands. Not much is known about gameplay, or characters, or really anything really. We do have a slick new reveal trailer for you to check out above. We’ll keep you updated as more news comes out. I for one am really hoping they get some really goofy skins added for Leatherface in the spirit of F13. You can follow development here.

“We’re incredibly excited to finally reveal what we’ve been working on here at Sumo Nottingham. To be the first to truly bring the world of The Texas Chain Saw Massacre to life was an opportunity that could not be passed. The cult classic has been terrifying and spellbinding people for over 40 years and we’re thrilled with how the game is developing, we cannot wait for fans old and new to become part of this truly authentic experience.” Darren Campion, Executive Producer @ Sumo Nottingham 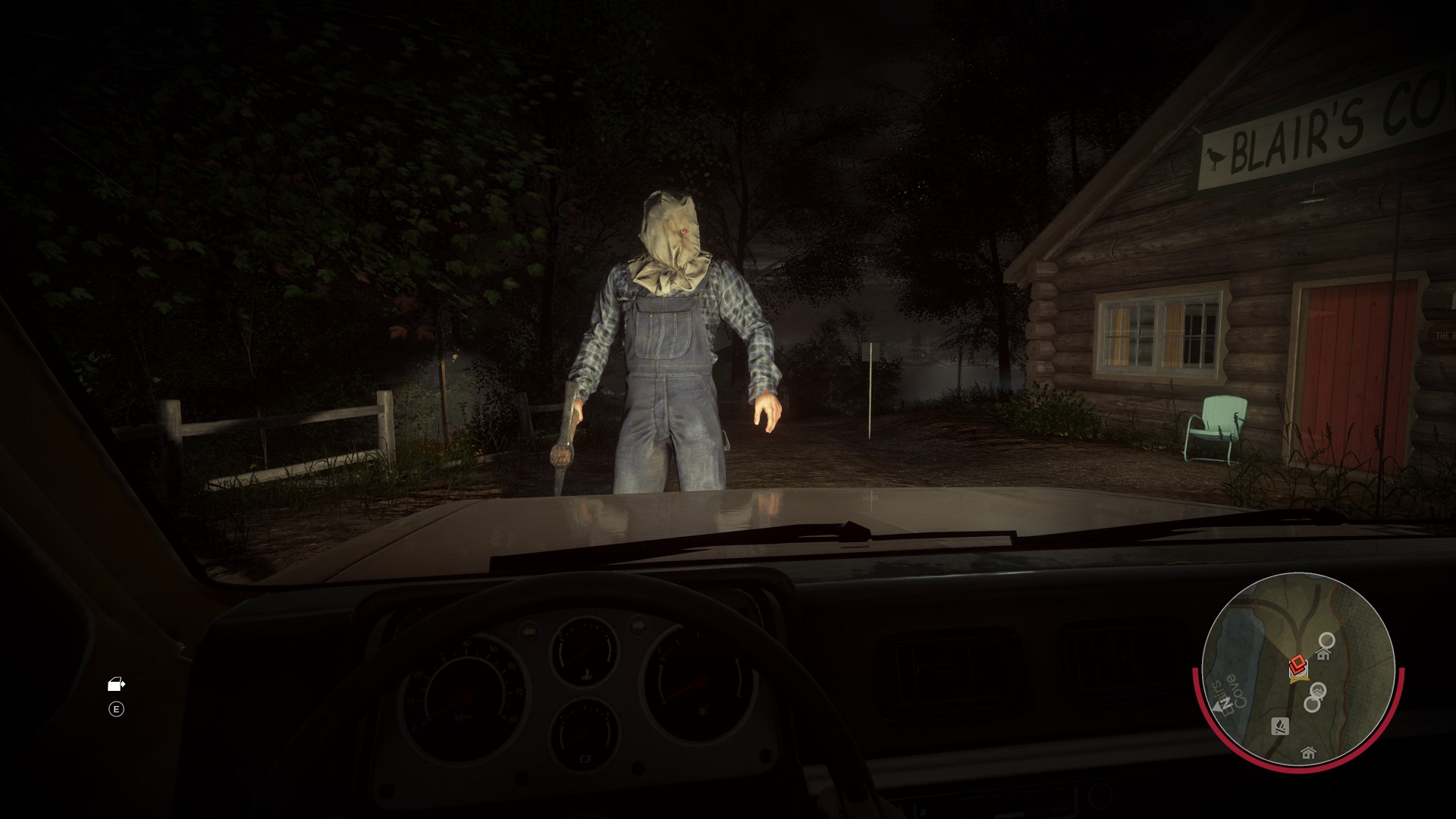 Friday the 13th: The Game Shutting Down Dedicated Servers, No More Updates 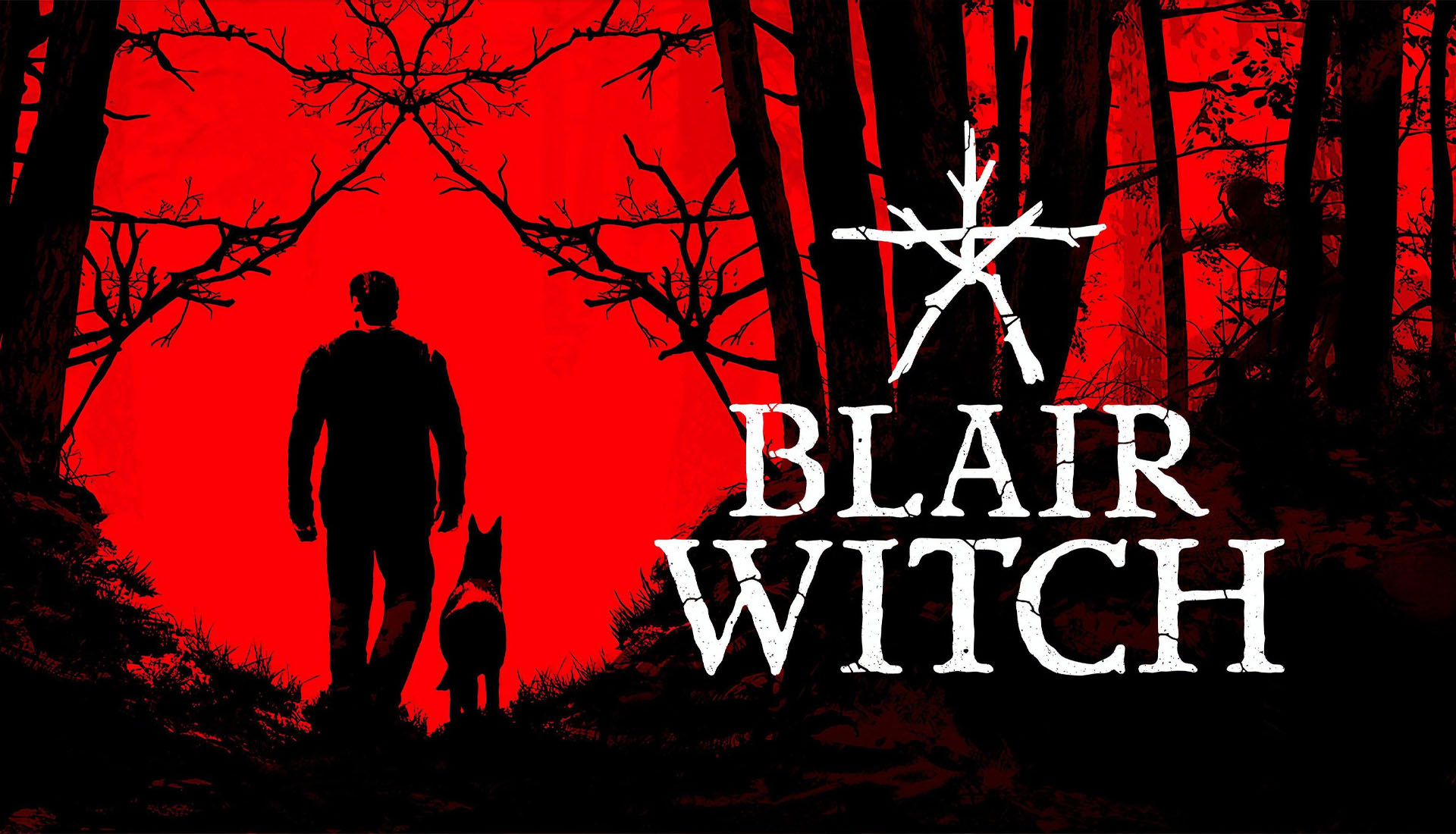 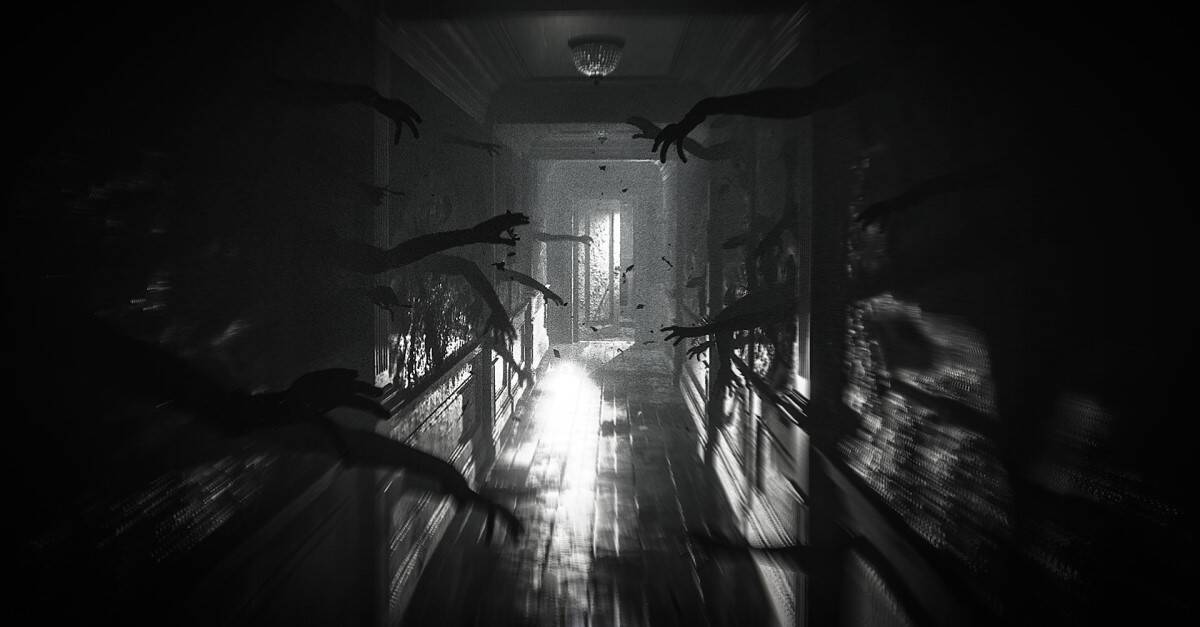