Alisa: The Awakening Kickstarter Trailer Asks What Would Happen If Alice In Wonderland Had a Gun

A trailer announcing the upcoming Kickstarter for Alisa: The Awakening has just released. Alisa is heavily influenced by late-90s horror games, both in style and gameplay, and the trailer displays the deeply abstract world in which this title takes place. It seems to be a mix of Resident Evil and Alice in Wonderland, a fascinating idea. As much as I enjoyed Alice: Madness Returns, a retro survival horror game where Alice has a gun is certainly a winning combo.

The Kickstarter trailer for Alisa shows our hero exploring a number of interesting settings and encountering nothing but weird shit. Alisa, who developer Casper Croes describes as an elite royal agent, is in pursuit of a criminal when she winds up in a mansion that appears to be a full-sized dollhouse. The trailer shows her wearing a familiar light blue dress and wielding a variety of various firearms as she fights off mechanical ballet dancers, spiders, and something that looks like Leto Atreides II post-dune worm fusion. The lovely violin music accompanying nostalgic PS1 graphics creates a very unique atmosphere for this Alice in Gun-derland style game.

Alisa is a new project by Casper Croes, an indie developer based in Belgium. His portfolio is small, but you can see his previous work on itch.io, as well as try out a free demo of Alisa. His Kickstarter page does not appear to be up yet, but you can find his Itch.io page here and his Twitter here 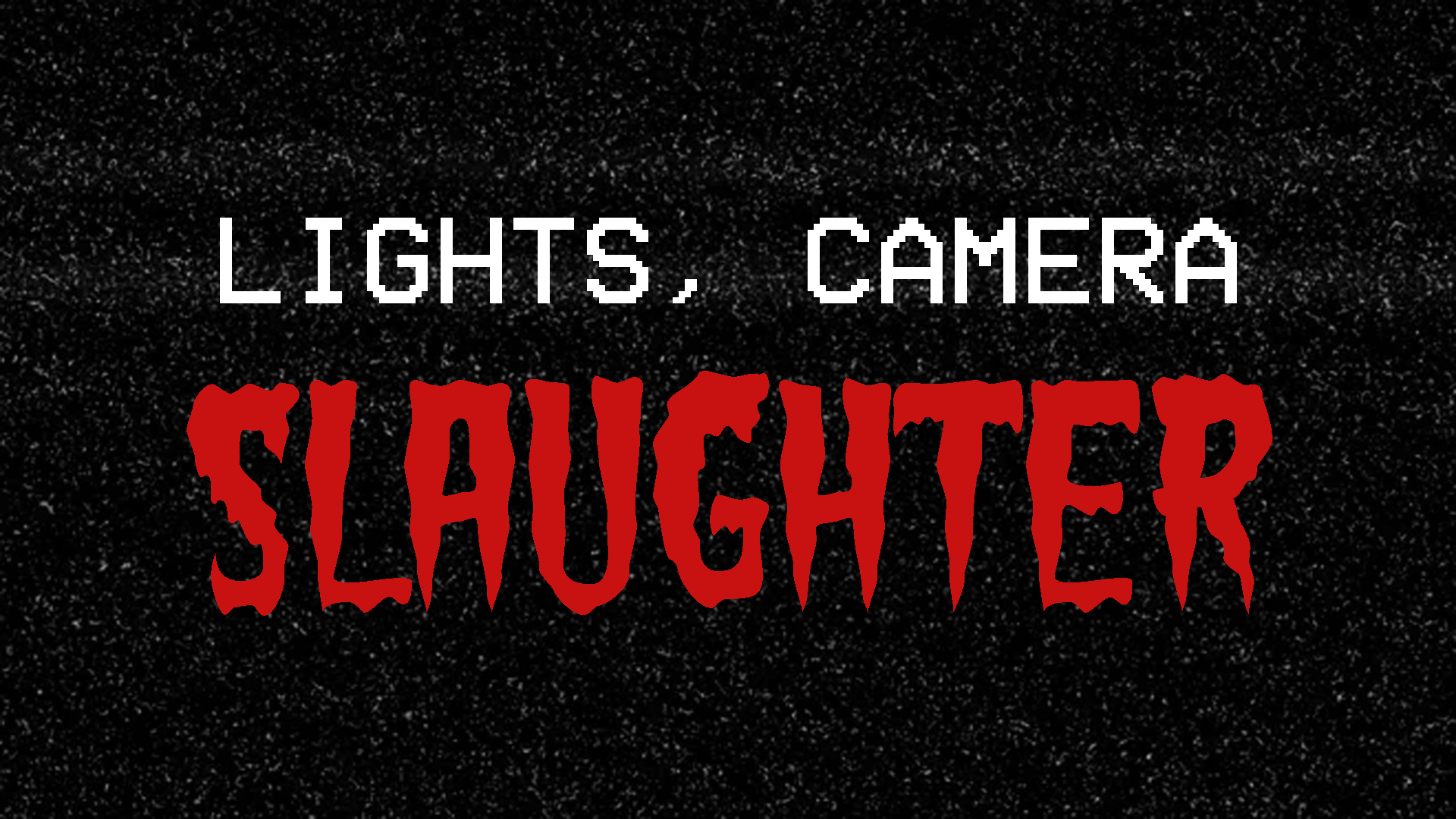