Calling all 80’s action movie fans! The Street Cleaner needs your help! Are you a bad enough dude to save him?

You can’t get much more indie than Street Cleaner: The Video Game. It’s an 80’s retro game based on a fictional movie that would be based on a musician whose music is based on 80’s movies. Try wrapping your head around that. Street Cleaner the real life person is a synthwave musician inspired by the explosive action epics of the 80’s. Over the years, he’s evolved his craft include chiptunes, darksynth, and other genres that only the cool kids listen to. As many of the movies of the era got their own video game adaptations, Street Cleaner: The Video Game is an adaptation of what that game would look like coming out based on a movie in that era. Does that make more sense?

Look, all that matters is that it’s a stylish retro action/platformer. The mechanics are basic as hell, but then again so was Mario. It’s got 10 bosses over its 7 stages, which is a great boss fight to level ratio. And if you’re extra hardcore, you can try your hand at the one-hit death Hardcore Mode. I’m likely not a bad enough dude for that.

So if that sounds like your jam, head on over to Street Cleaner: The Video Game‘s Steam store page now and add it to your wishlist. It’ll be available this Fall for some amount of cash dollars. 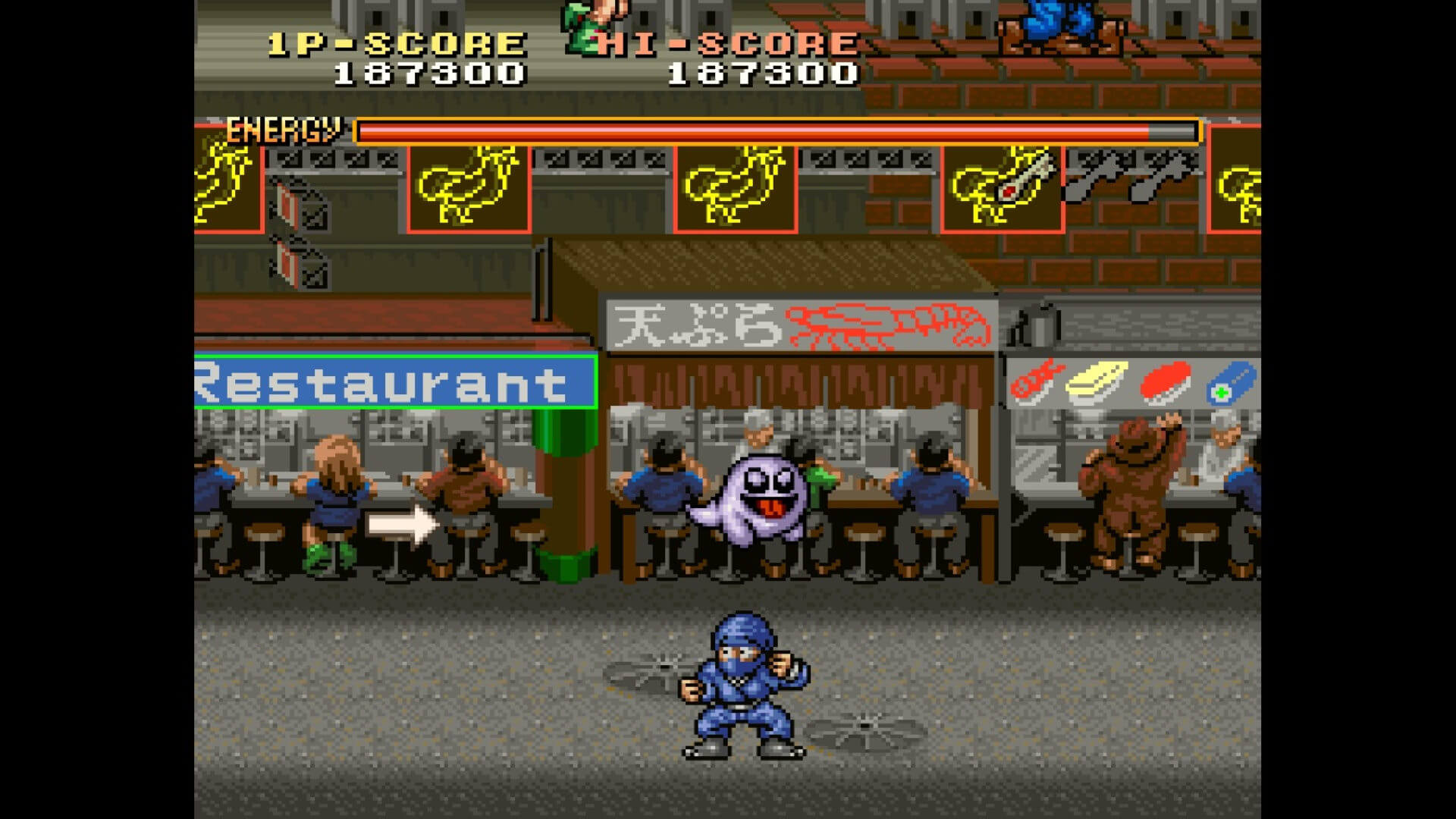