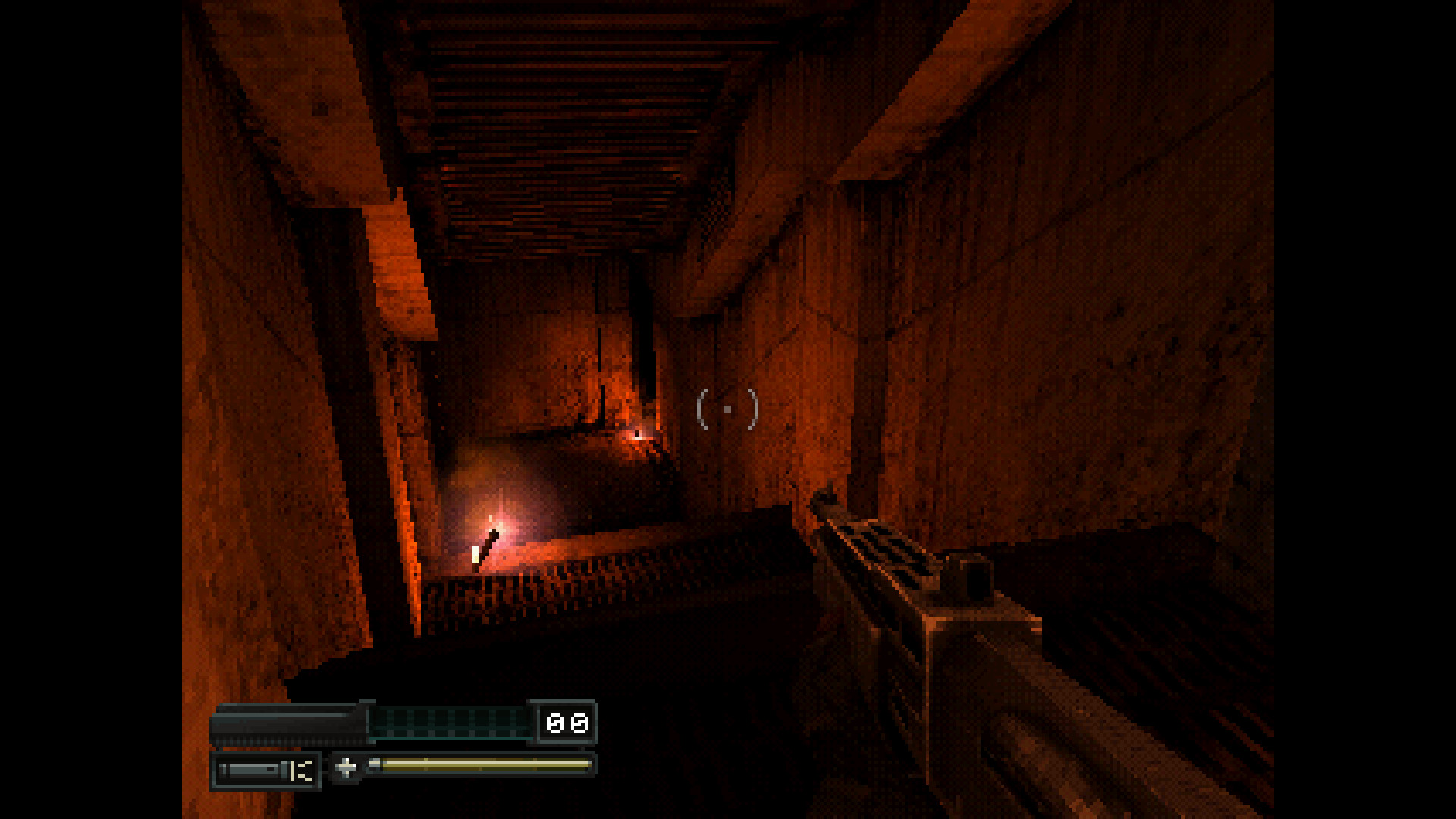 I still don’t know when, or if, we’ll get another Dino Crisis game. But we are getting Compound Fracture, and it looks rad as all hell.

Combining classic original PlayStation FPS aesthetics with survival horror dinosaur action, Compound Fracture may be the shot in the arm Dino Crisis fans need at this time. You’ll play as a government safety inspector looking into the energy company ChronoGas. Of course, things start to feel kind of suspicious, and you look deeper into the facility. It isn’t long before you come across a problem: there are dinosaurs loose in ChronoGas and they’re going to eat you if given the chance.

Thankfully, you’re not totally weak. The reason is because you get a shotgun. The trailer features the player lighting up dark hallways with flares, scavenging rooms for ammo, and eventually confronting a pair of dinosaurs. After gunning them down, a third dinosaur gets behind the player and kills them. It all looks to be rather tense. Additionally, the OG PlayStation aesthetics look simply amazing, and Compound Fracture is instantly interesting to watch in action.

While Compound Fracture doesn’t have a release date, you can add the game to your wishlist here. 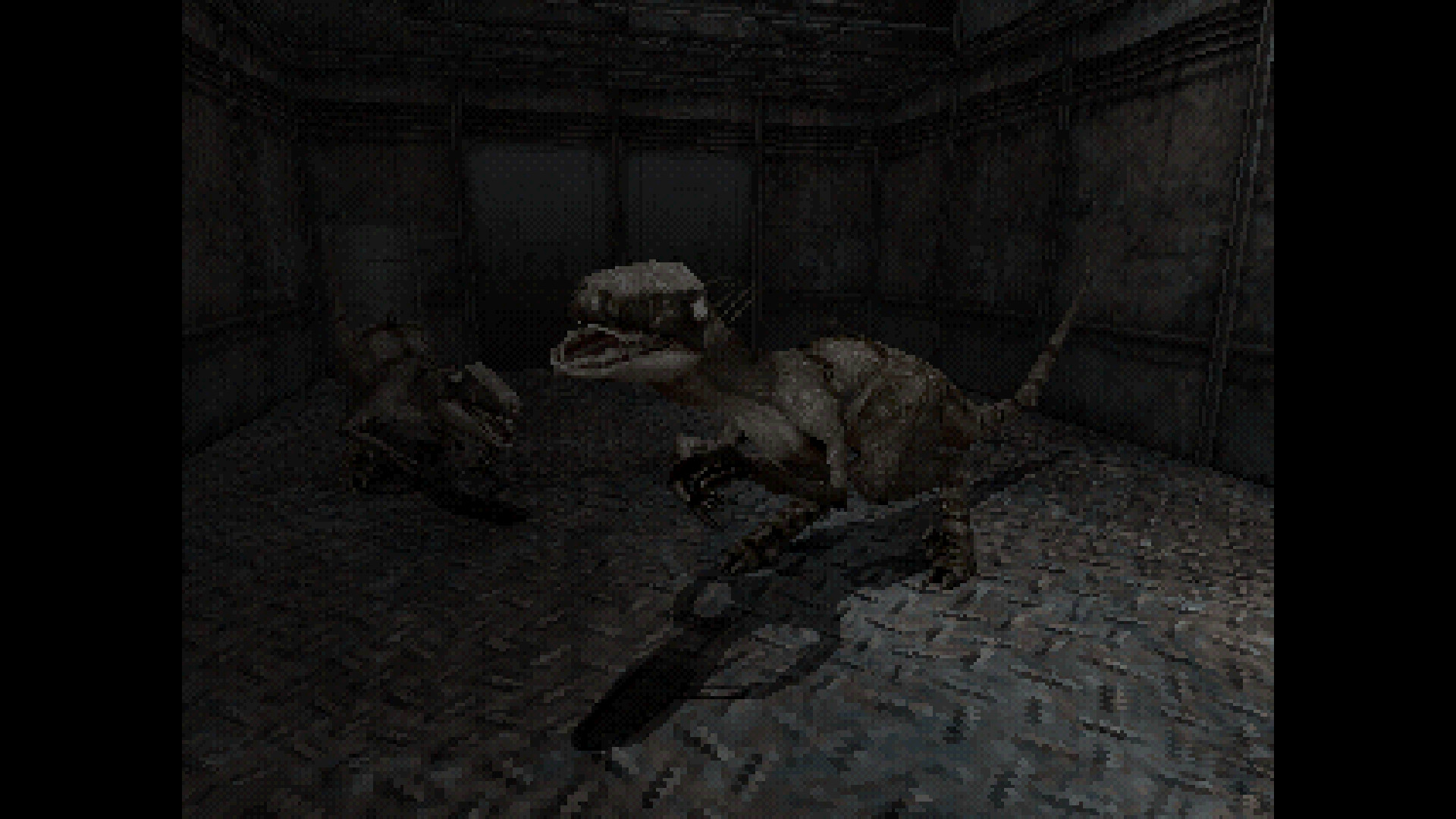