DayZ Getting New Update that Will Wipe Servers

If you’ve been looking for a chance to jump into DayZ, the latest update is bringing everything back to square one.

The 1.11 update’s main purpose is mostly a stabilizing one. Its main purpose is to rework the behavior of zombies, fishing, vehicle interaction, and some other features that you see in the game. Additionally, it adds a new random event where you can find crashed helicopters that have a chance to contain the all new SVAL rifle, which should come in handy if you want to survive. It also adds a trio of community-created flags for you to fly. However, perhaps the most noticeable part of the update, is that all characters and servers will be wiped. This is meant to make the game a fresh start in 2021, and if you’ve been waiting to play this may be the chance to do it.

Perhaps one of the first big open-world zombie survival games, DayZ started life as a mod for popular military sim shooter ARMA. Taking place on a massive map that up to 60 players can occupy at the same time, the survival game has you attempting to avoid being killed by zombies. This also means you need to avoid being killed by other players too. There are no correct rules on how to survive, so if you feel the need to shoot another player in the head and steal their stuff, well, more power to you. Just don’t be surprised when you get the same treatment.

If you don’t have the game, DayZ is currently available on PC, PlayStation 4, and Xbox One. 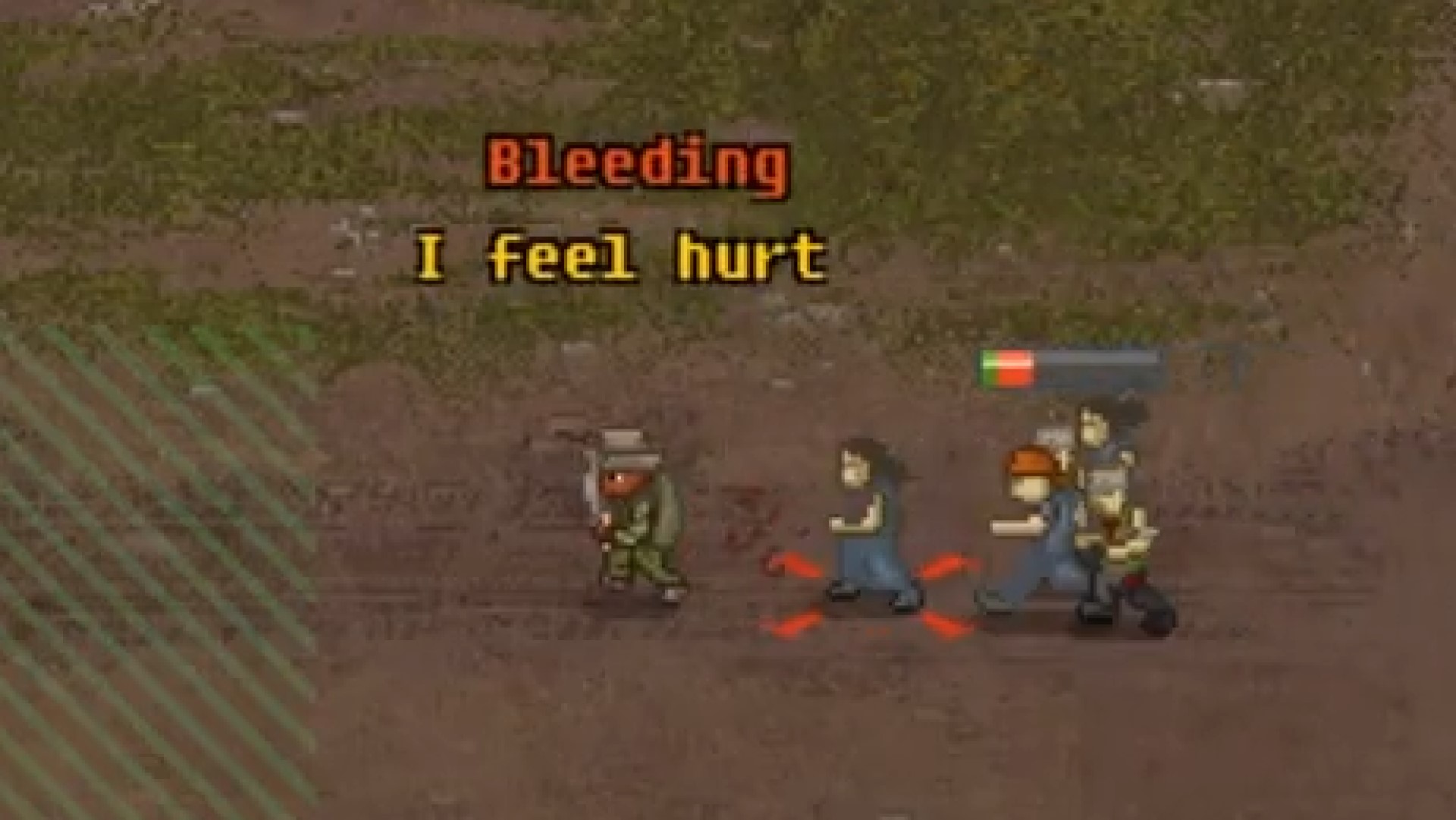 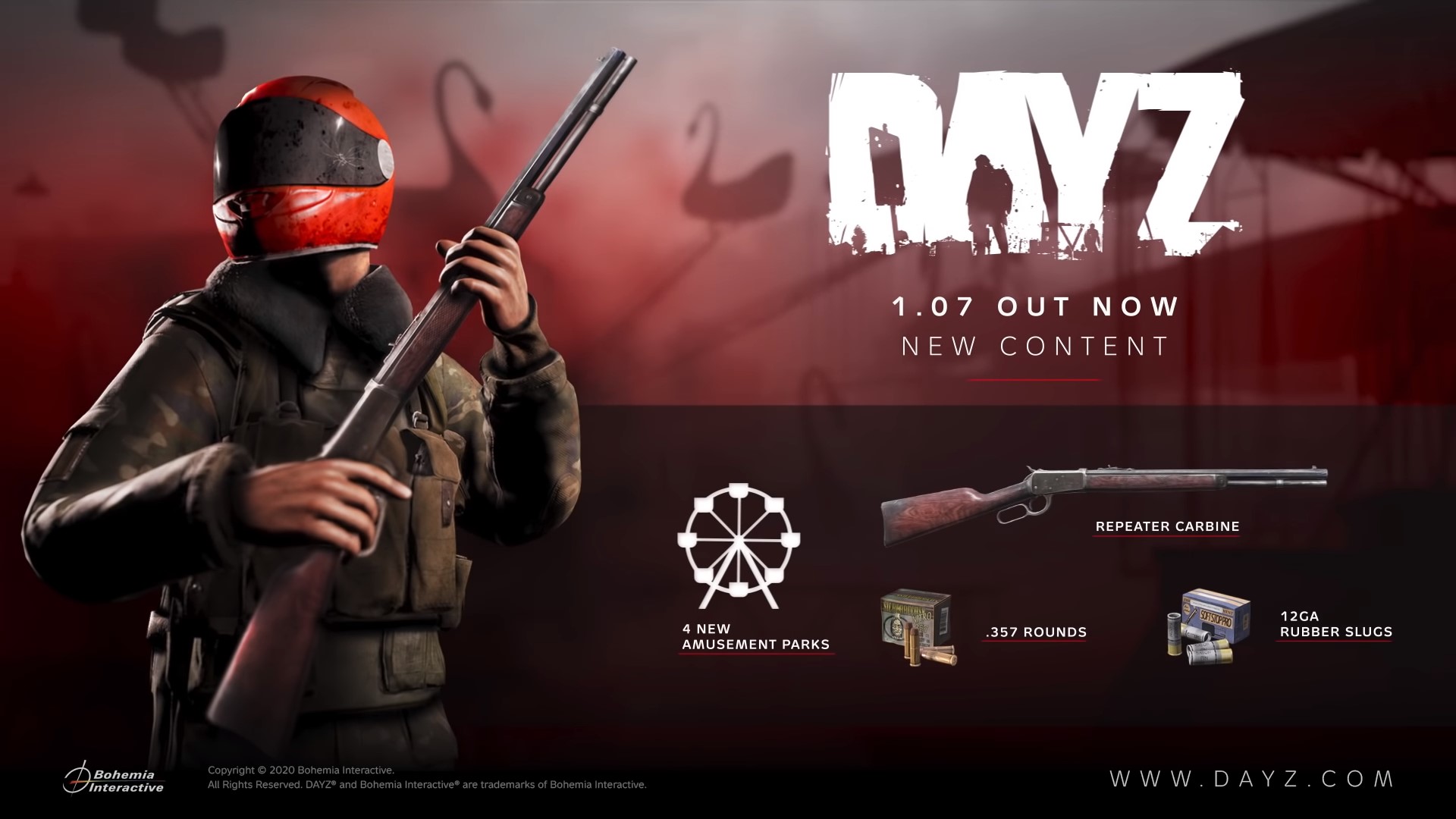 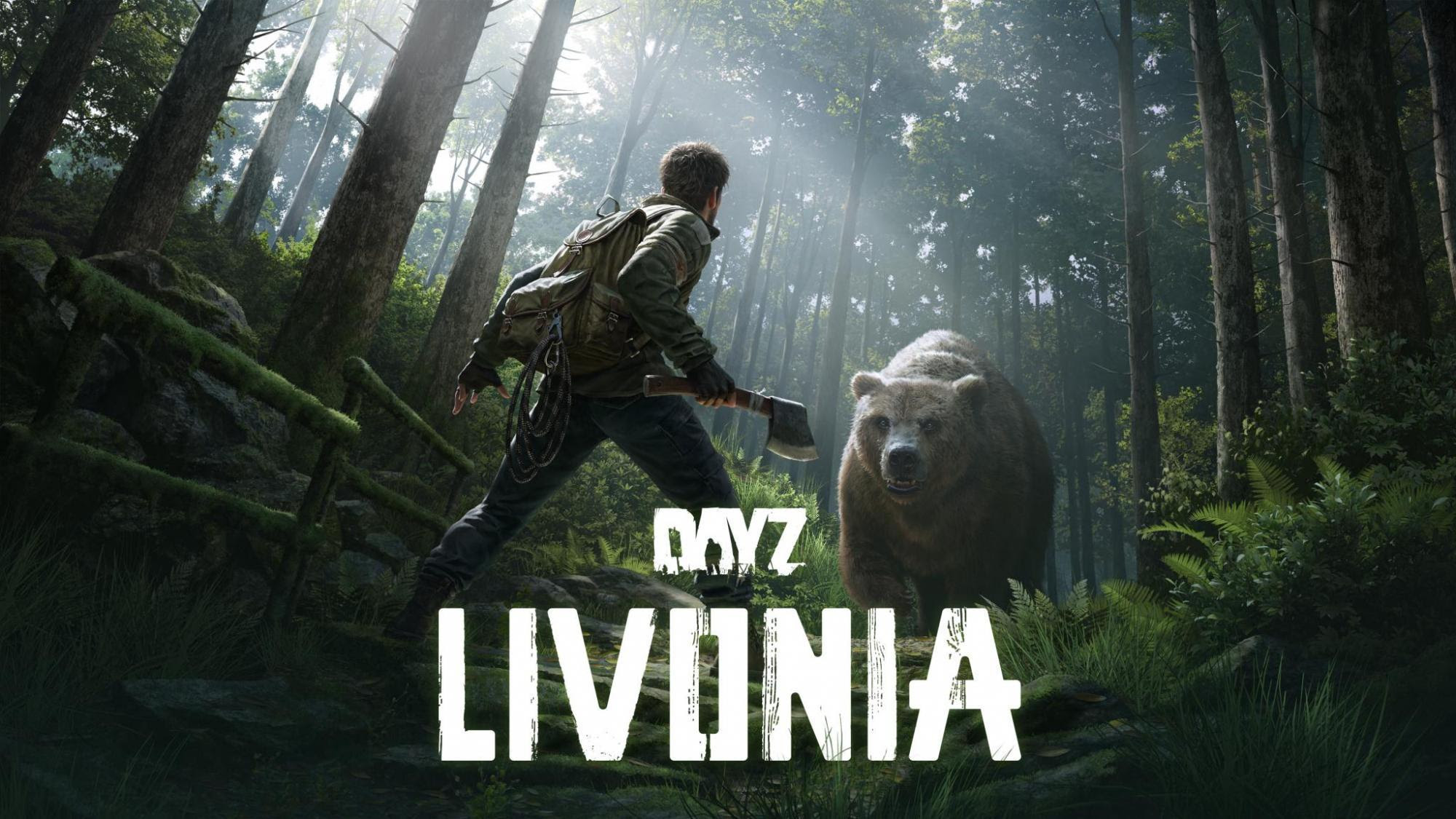 DayZ Gets A New WildernessMap With Livonia DLC