Among the PS5 titles showcased today was Deathloop. First announced earlier this summer, Deathloop is a game by Arkane Lyon, best known for the Dishonored games. And from what we’ve seen so far, it shows. With similar gameplay mechanics ranging from the fast paced gunplay to the same reality-defying powers, Deathloop is looking to be a stylish spiritual successor to the franchise.

Deathloop has you playing as Colt, a man who is stuck in the most violent Groundhog Day situation imaginable. Trapped on Blackreef, an island populated by psychos and sickos, Colt’s only chance for escape is to kill all eight of the key targets. The caveat is, he’s only got 24 hours before time rests and he starts again. Not only is time not on his side, but the hunter is being hunted as well. Another assassin—either AI or invading player—is out to stop him.

This latest Deathloop trailer shows Colt attempting to work on solving an issue regarding his escape. Two targets are on opposite sides of the island. One’s a scientist, achieving a breakthrough, the other a furry, having a cannibalism party. Without enough time to deal with both events at the same time, the trailer shows us how best to optimize Colt’s speedrun.

Deathloop will be launching sometime in late 2020, and will be available on the PS5 and PC. For more information, check out their website here. 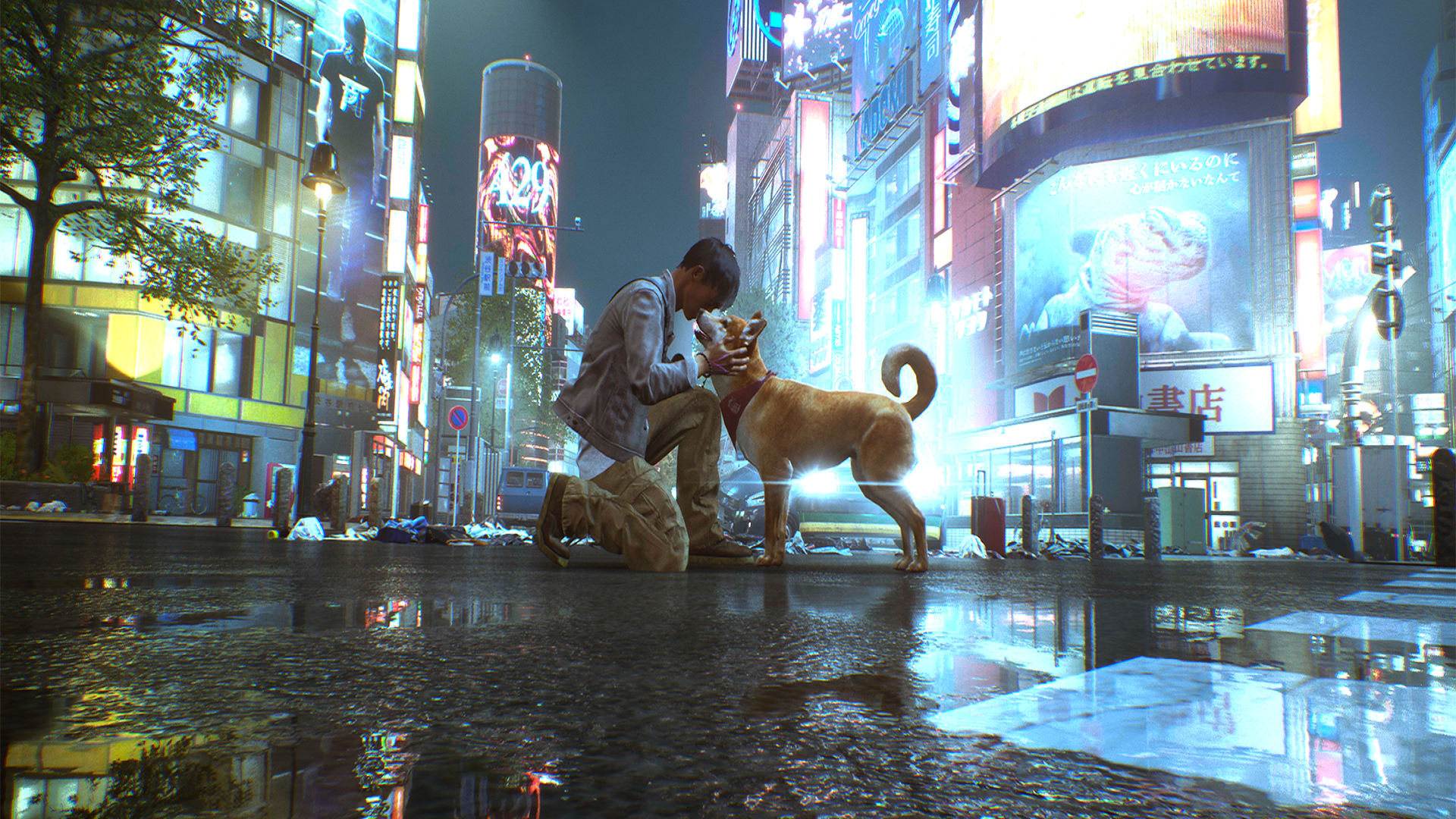 New Ghostwire: Tokyo Trailer Reveals the Most Important Feature: You Can Pet Dogs 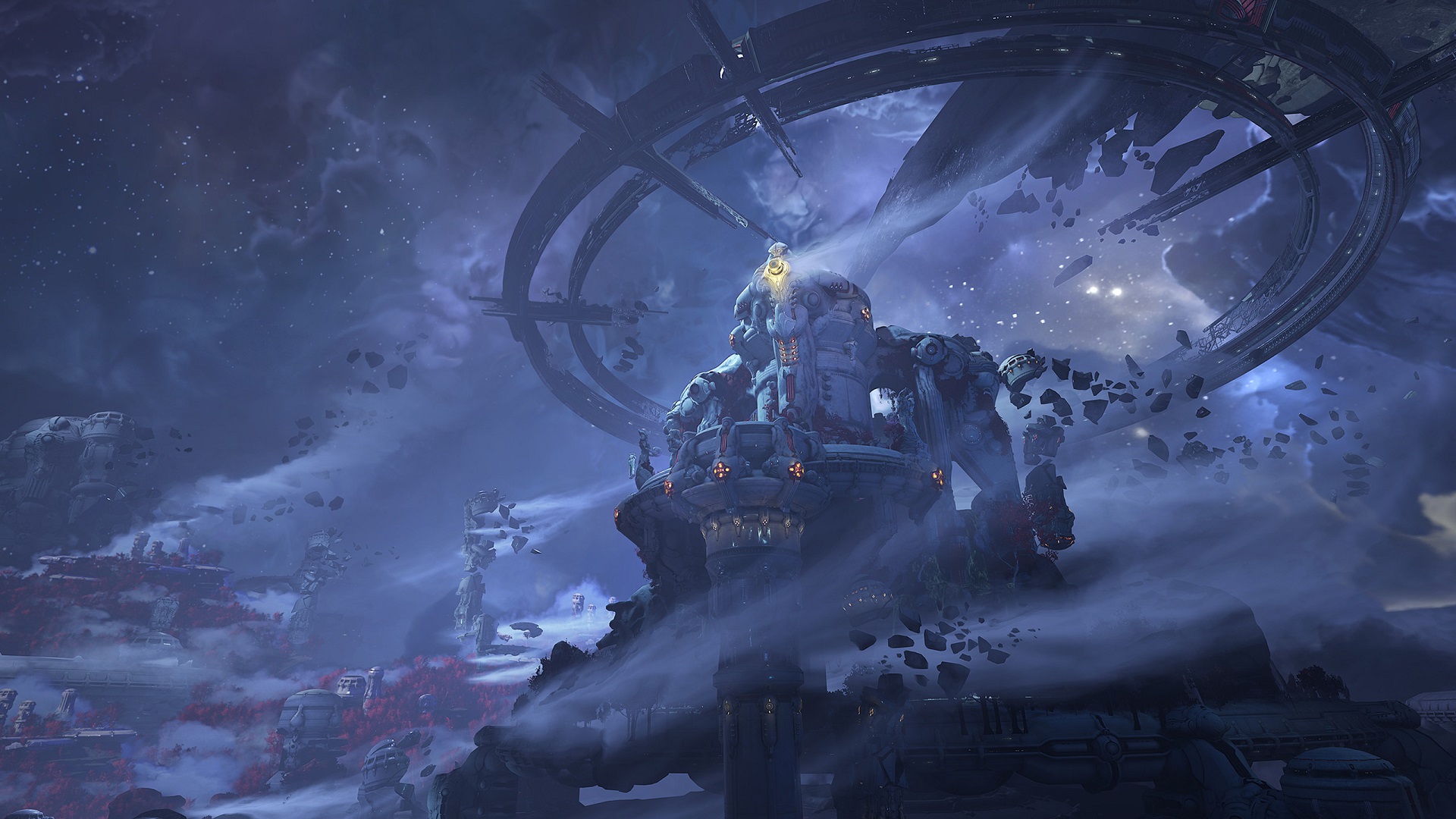