Eastern Exorcist Will Be Cleansing Steam This August

Sometimes you need to do battle with demons. Don’t know how to? Then you call an expert. Specifically, an exorcist, who will be able to banish all sorts of demons. If you’re looking for a chance to banish some eastern daemons, then you may want an eastern exorcist. As the game Eastern Exorcist is teaching me, this is a very deadly profession with plenty of sword fights, ones you’ll partake in when the game hits Early Access on August 14th.

You play as a Chinese warrior that is given the task of defeating various monsters. To do so, you’ll engage in combat with them, usually using swords or magic. The game borrows some elements from both RPGs and Souls-likes, requiring you to manage your stamina bar while participating in 2D acrobatic battles. It has plenty of unique and awesome looking monsters for you to slay, so you better be ready to battle.

In addition to this, the game has a lovely art style, with the whole game looking like some Chinese paintings. It promises to tell its story in the style of a Chinese opera, which means it should also be engaging. It appears like everything about Eastern Exorcist will give you quite a bit to enjoy when it launches.

You can add Eastern Exorcist to your Steam wishlist here, and play the demo as well. Then you can nab the game when it launches into Early Access on August 14th. It also is coming to the PlayStation 4 at a later date. 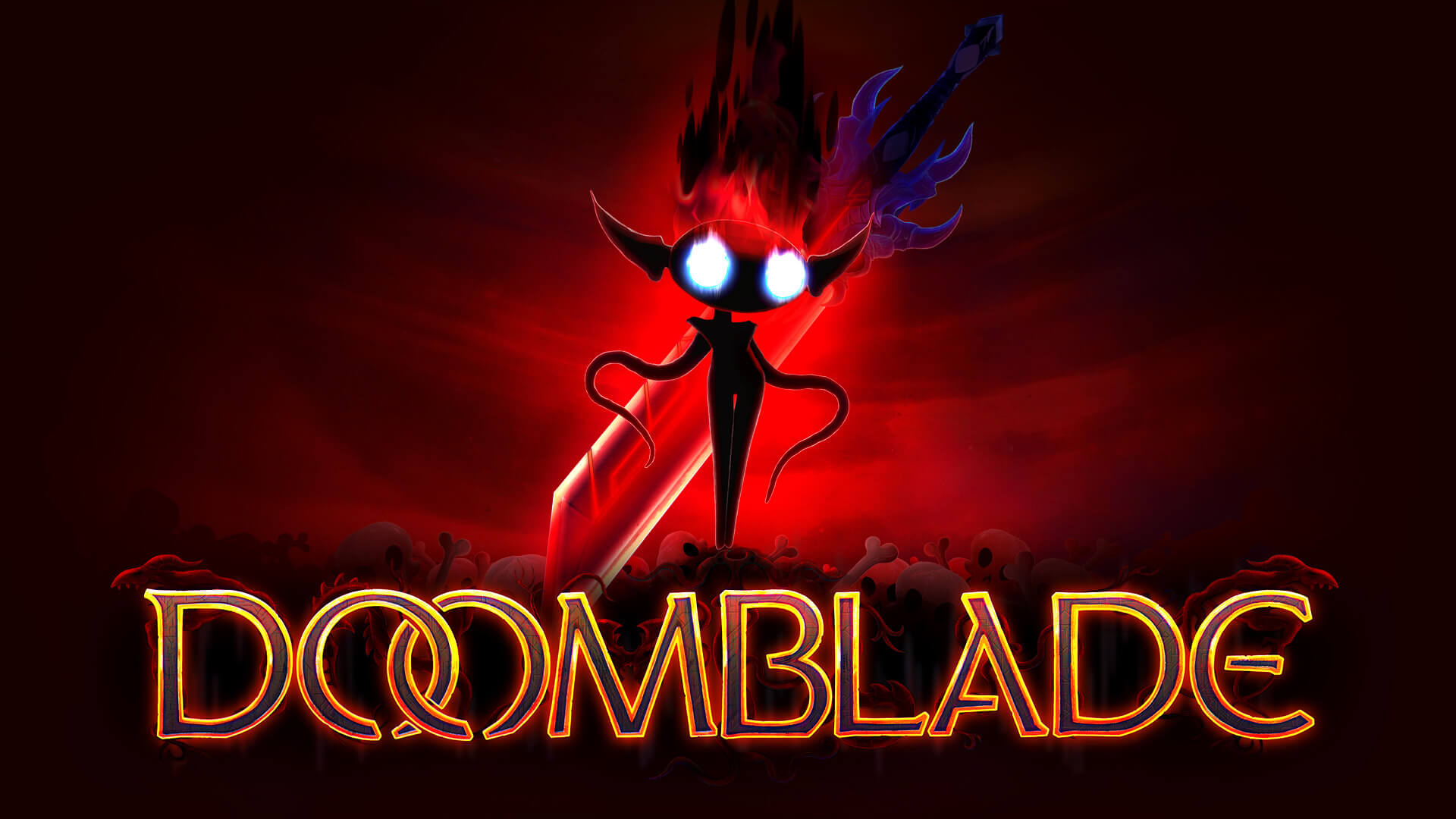 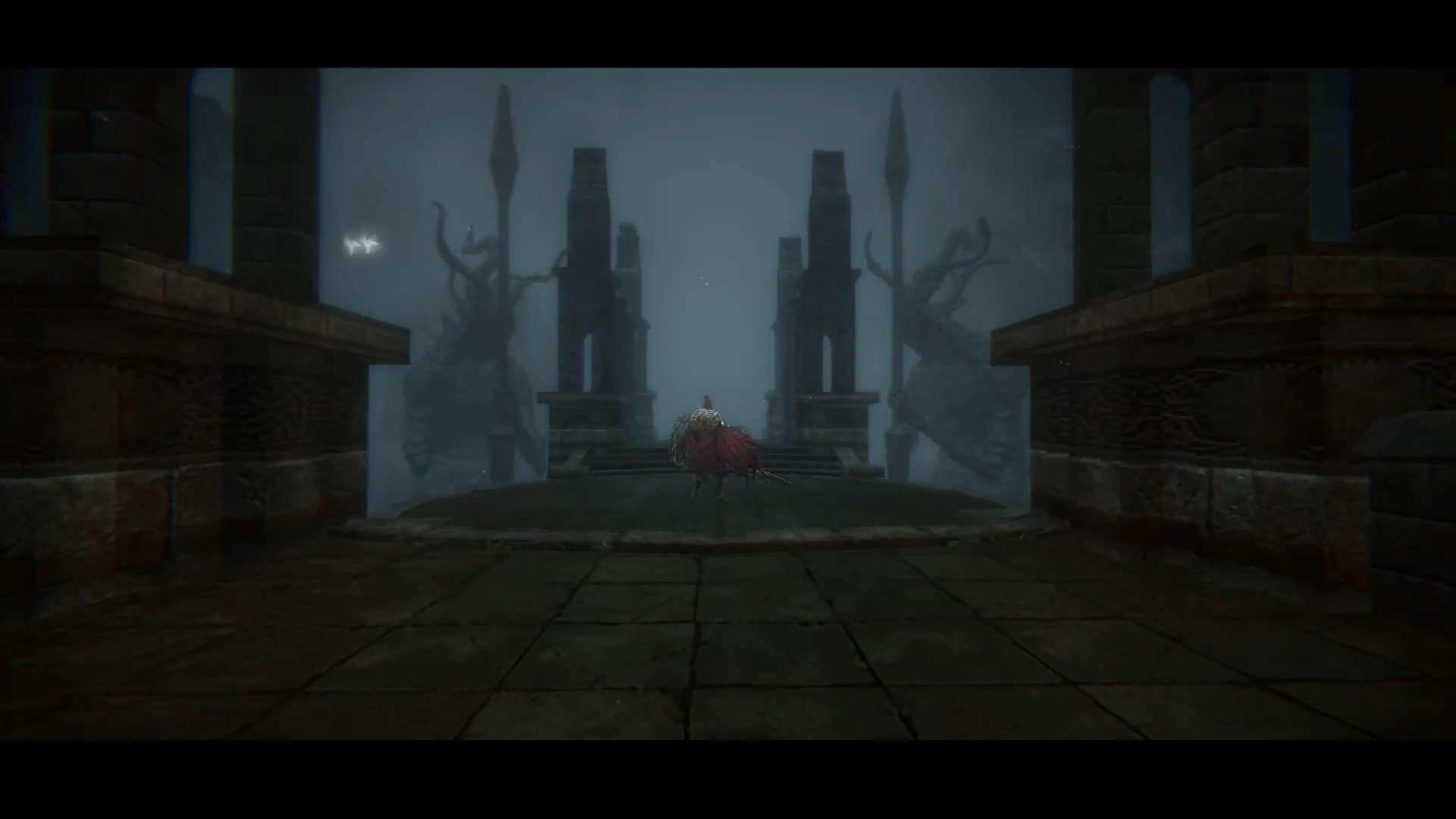