It’s a bit of a dead period right now for video game news. All of the PR people are just coming back from vacation, and we’re still over a week away from our first major convention with PAX South. On the plus side, it gives me time to delve into my new itch.io obsession. On the downside, I’ve been spending a lot of time indulging in an unhealthy itch.io obsession. Most of the games aren’t great. But some stick with me.

Case in point, Slay Bells. Why did Slay Bells stick with me? Is it because I have some kind of hatred for holiday mirth and want to see it corrupted in every way possible? Or maybe I’m just a big fan of the 2005 Christmas classic, Santa’s Slay? Or could it be that the Dread label put out it’s own Christmas horror movie also named Slay Belles? Who knows. I just like a killer Santa Claus. Don’t read too much into it.

The premise of Slay Bells couldn’t be simpler. It’s Christmas Eve, and you’re out to deliver a present to someone important. On your way home, cops have blocked the streets, forcing you to take the underground home. Unfortunately, there’s an axe-wielding Santa lurking in the shadows. He tries to murder you, as axe-wielding Santas are want to do. You’ll have to run away, find weapons, and eventually defeat the crazed Kris Kringle.

It’s a free game on itch.io, so don’t expect any Christmas miracles here. It’s as low-rez as you can get, with PS1 graphics if you squint. It’s only 20-minutes long without dying. But hey, it’s completely free. It’s charmingly silly and got a few good jumps out of me. So be nice and head on over to the game’s itch.io page and check it out. If you don’t, he’ll put you on the naughty list… 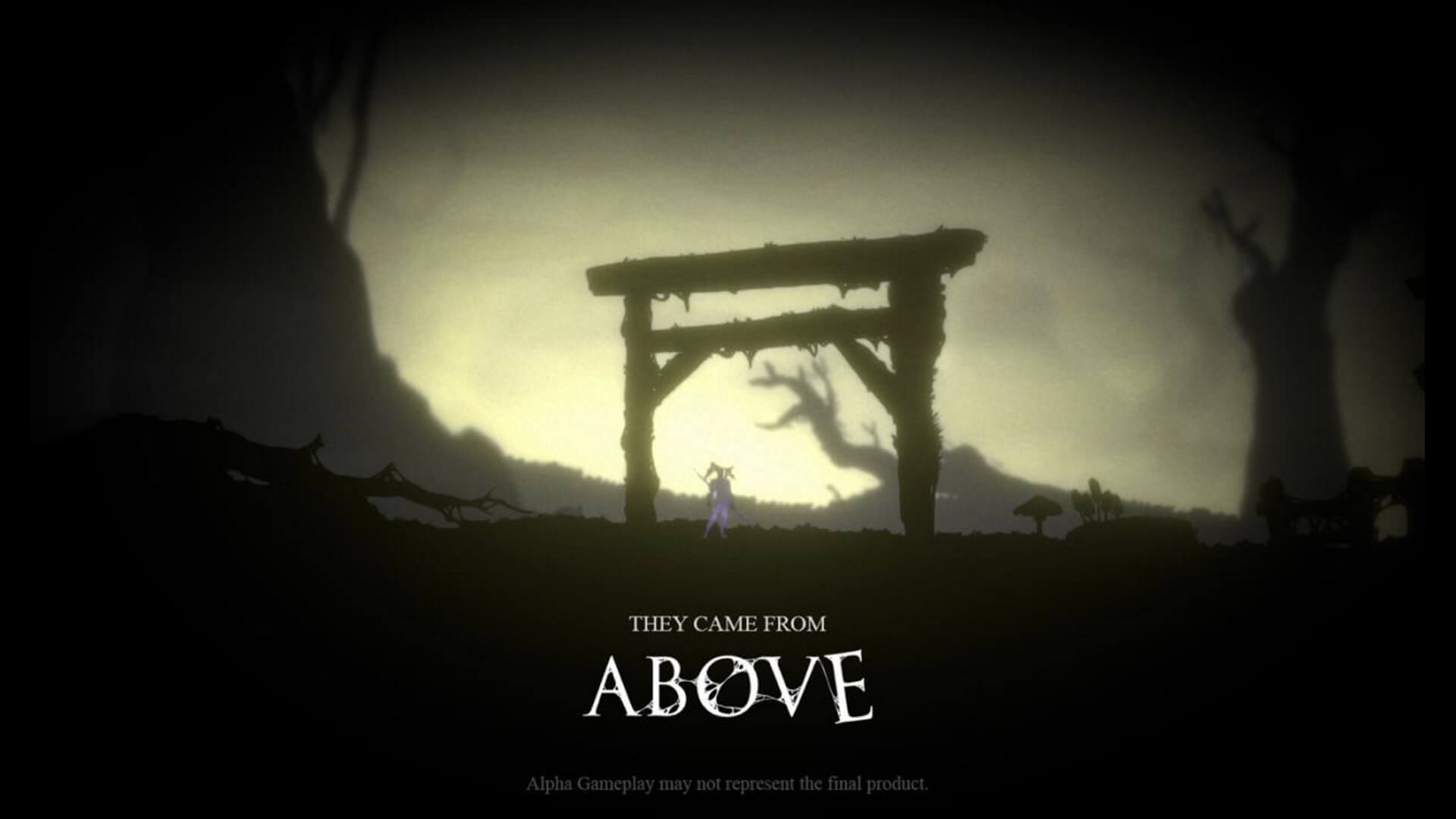 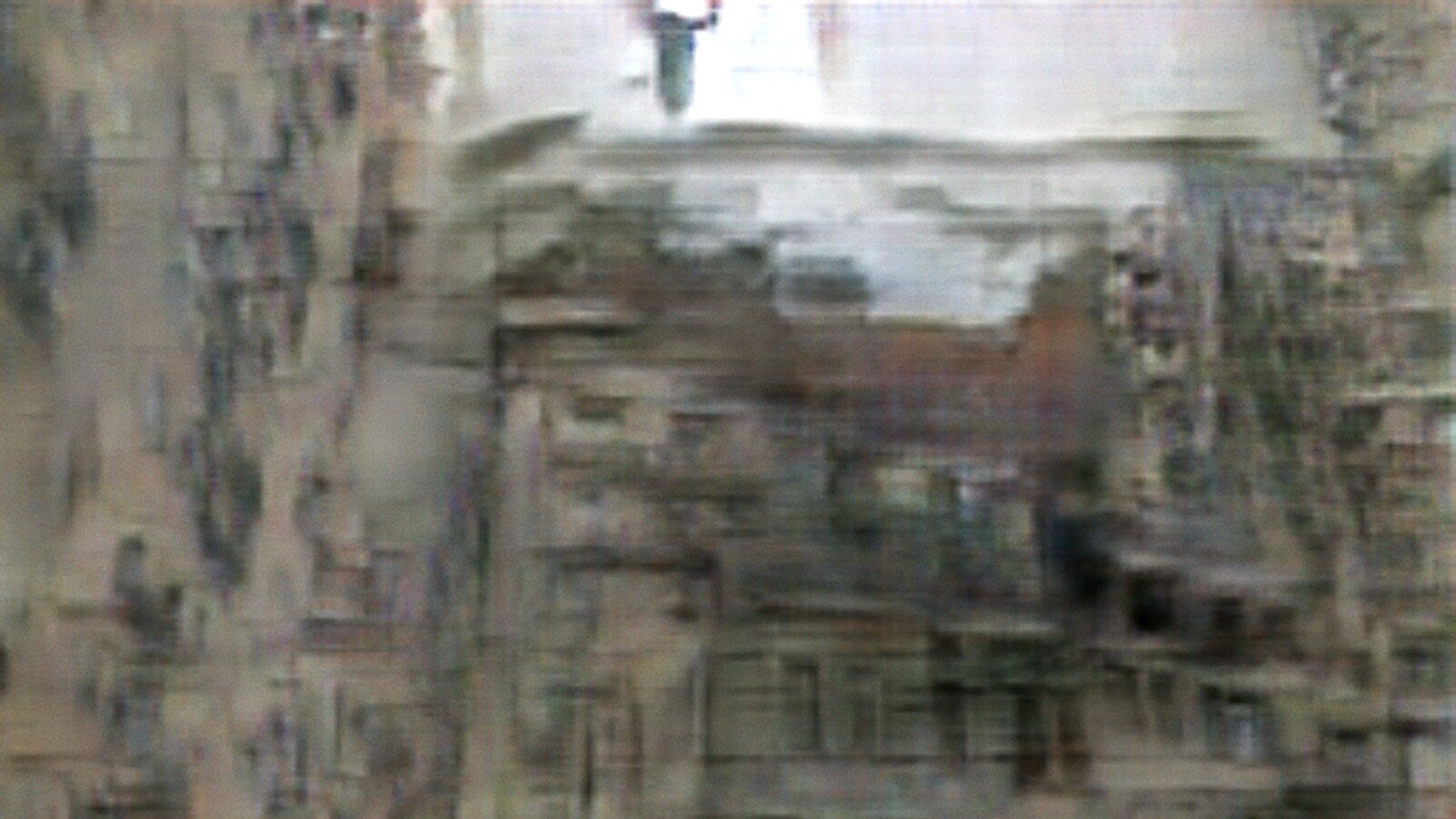