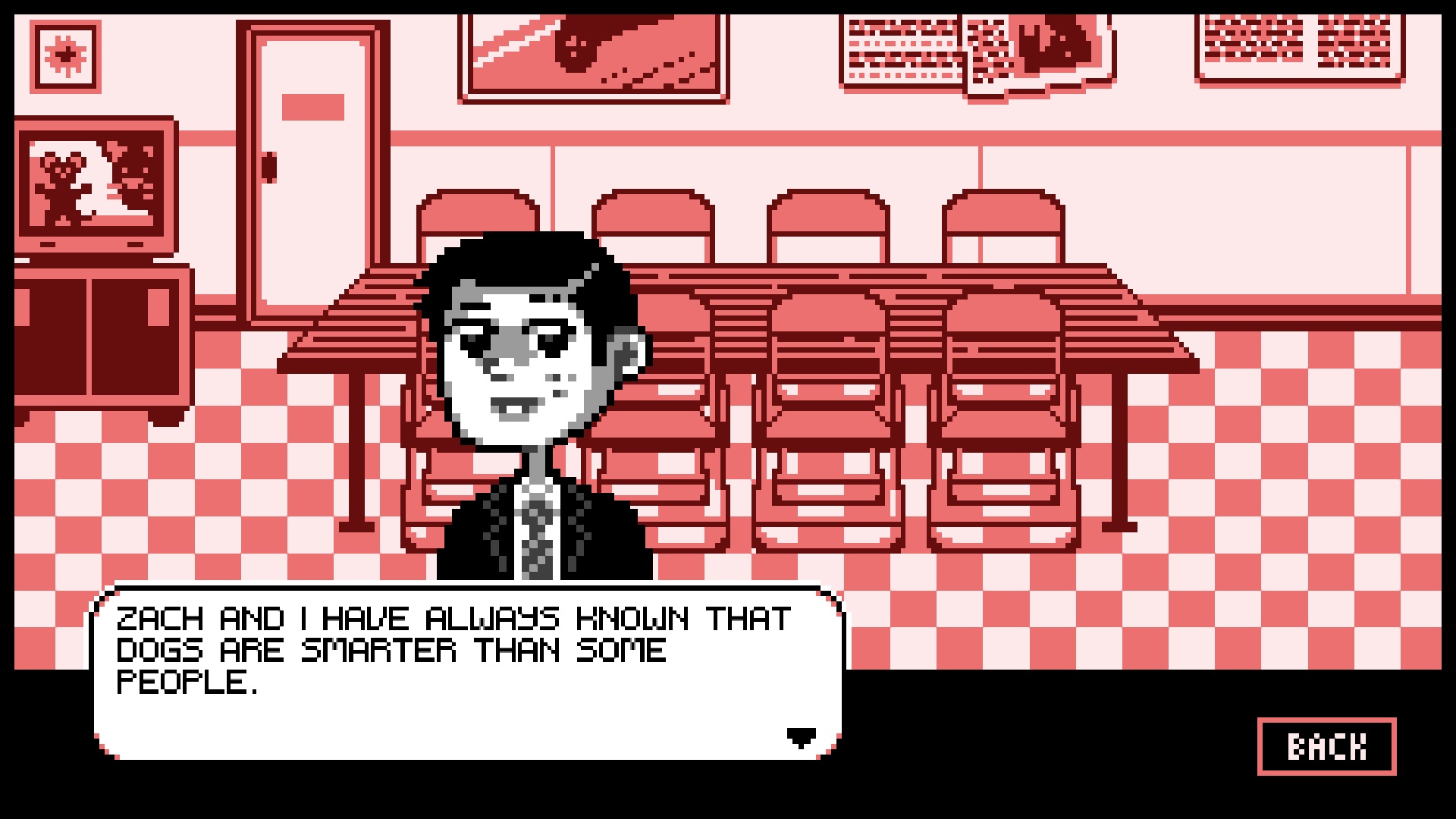 Deadly Premonition is easily the definition of cult classic. It’s a weird horror game beloved by many. However, it never came to the original Game Boy. Thankfully, someone fixed that problem with Friendly Premonition.

The game, made by Victor Hannibal and Robin Wils, is a “talking simulator” that takes place in the town of Greenvale. You’ll play as Francis York Morgan, who was sent to Greenvale to investigate a murder. Basically, it’s very similar to the plot of the original game, but this version is all about the conversations. You’ll select which part of the map you want to go to, then talk to the people there to gather clues, get items, and learn their deep dark secrets. Or just whatever weird topic is on their mind, really.

If you haven’t played the original, Deadly Premonition, it’s not too different from the goofy Game Boy fangame. You play as special agent Francis York Morgan who has been sent to the town of Greenvale to investigate a mysterious murder by someone named the Raincoat Killer. Unlike Friendly Premonition there’s also (very bad) combat, 3d graphics, voice acting, an open world, and the works. The game originally came out in 2010 for the Xbox 360, with PlayStation 3, PC, and Nintendo Switch ports following later.

If you want to grab Friendly Premonition, the game is currently available for free on Itch.io. 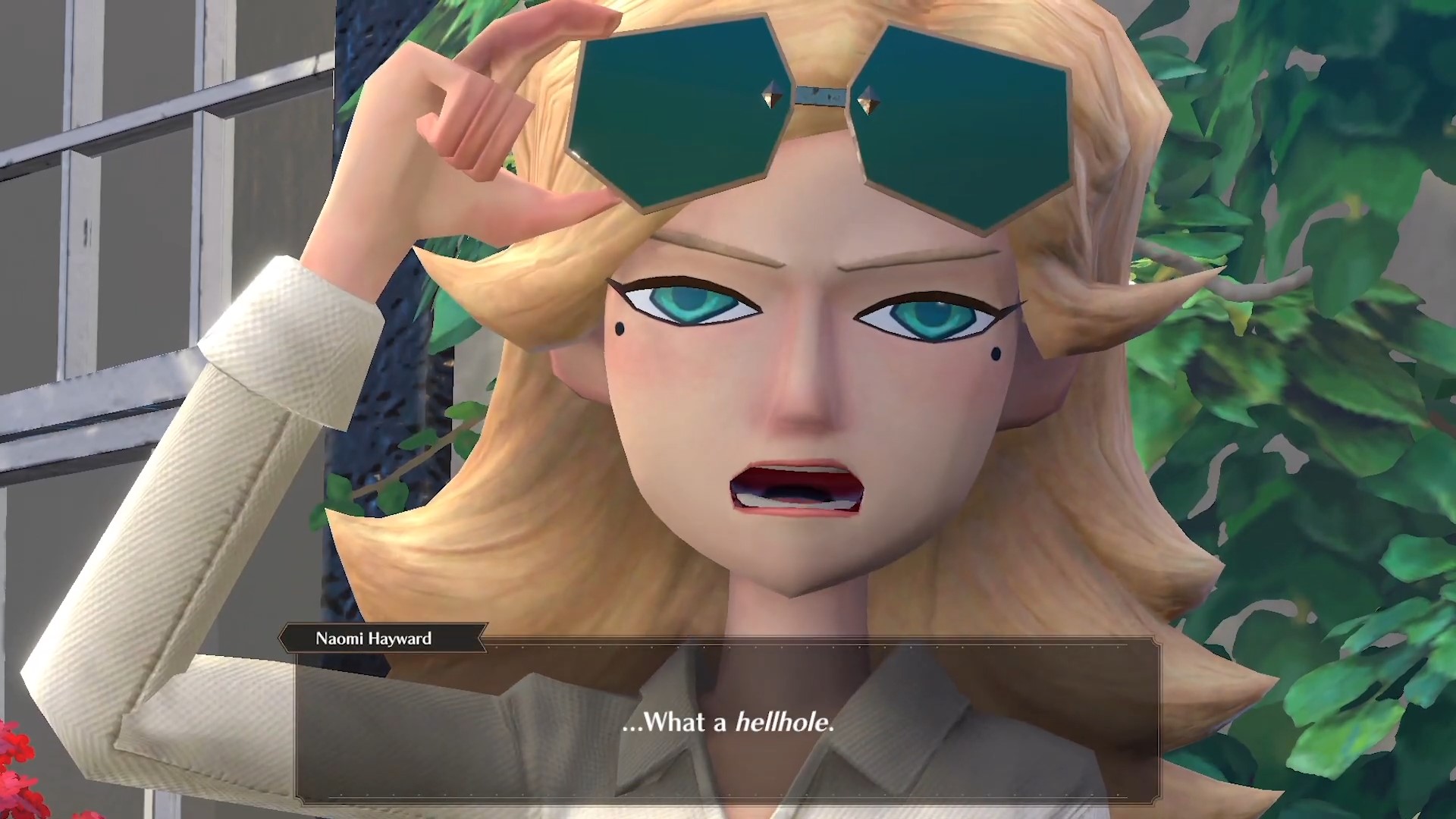 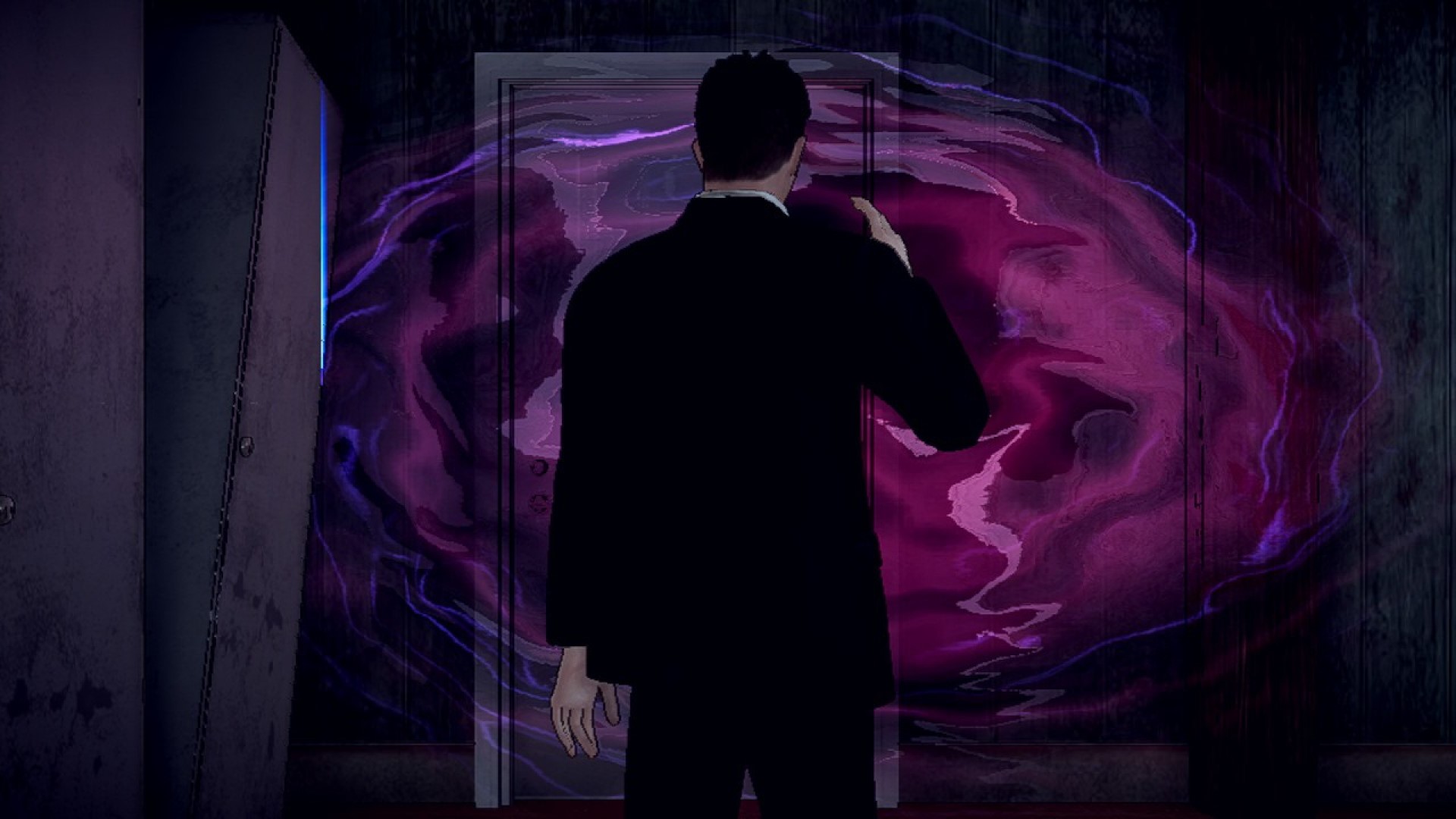 Deadly Premonition 2: A Blessing In Disguise Review – You Already Know If You Like It 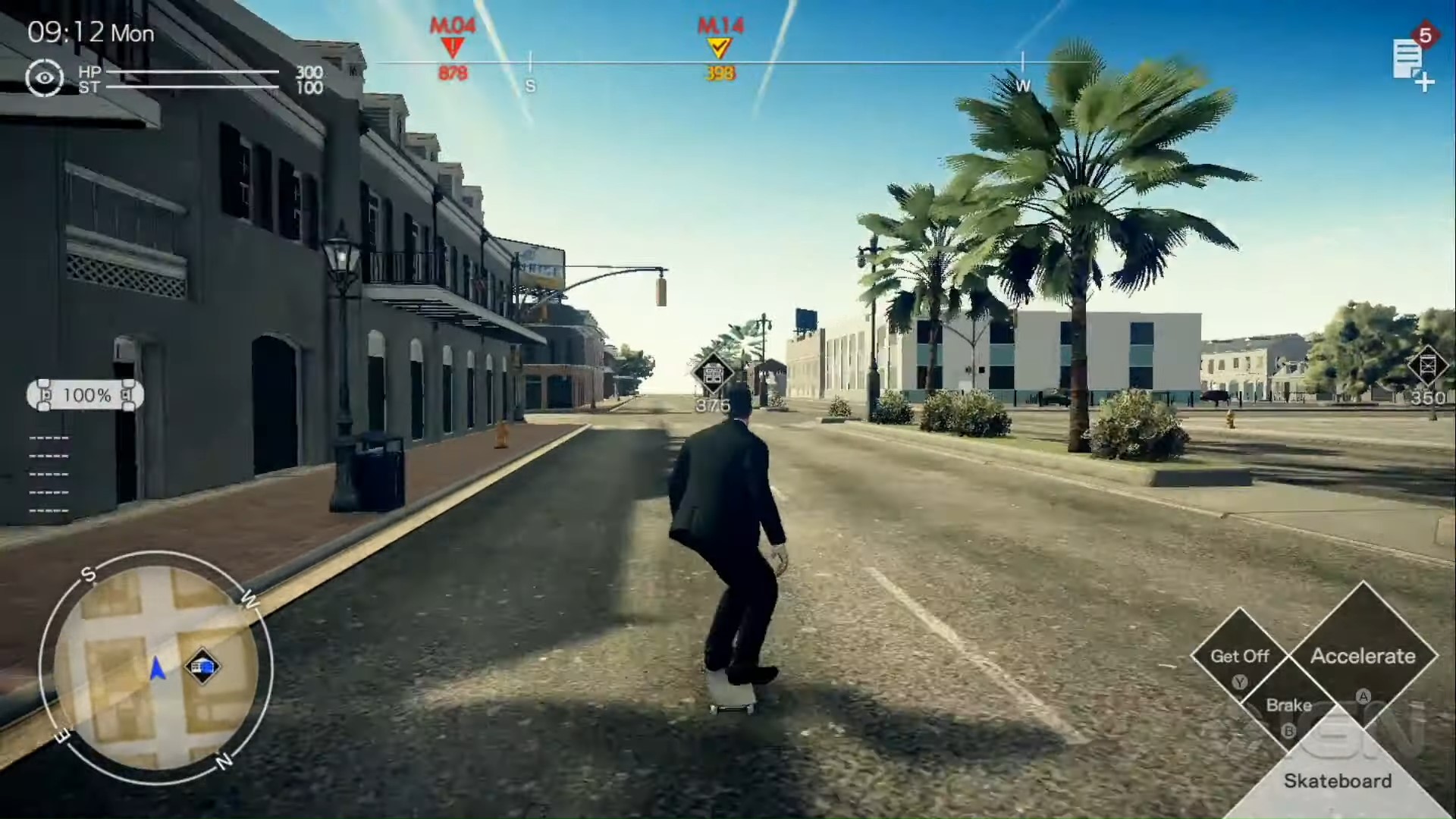