If you play Dead by Daylight on a PlayStation 4 but your friends play on a PC, good news, as you’ll no longer have to be separated. You can even remain friends! Dead by Daylight has implemented both cross-play and cross-friends on every platform.

The feature was originally announced at the same time as the Silent Hill update, though now it’s actively in the game. This means that PC, PlayStation 4, Xbox One, and Nintendo Switch players will all be able to murder each other to their hearts content. Mobile players are still isolated in their own platform, but that version of the game contains several elements others don’t so its likely to be a while before they can join in. In addition to this, cross-friends means that no matter what platform your friends are on you can all still play together.

If you haven’t had a chance to play Dead by Daylight yet, the game is a 4v1 asymmetrical multiplayer game. One player plays as the killer, hunting down the other four players who must work together as the survivors. The match ends when either the killer has killed all four survivors, or the four survivors have activated enough generators to open up the exit gate and escape. Dead by Daylight is rather notable thanks to its large cast of guest characters that range from Jason Voorhees to Freddy Krueger, to the recently added Pyramid Head.

If you haven’t checked it out yet, you can grab Dead by Daylight on Steam right here. The game is also currently on PlayStation 4, Xbox One, and Nintendo Switch. 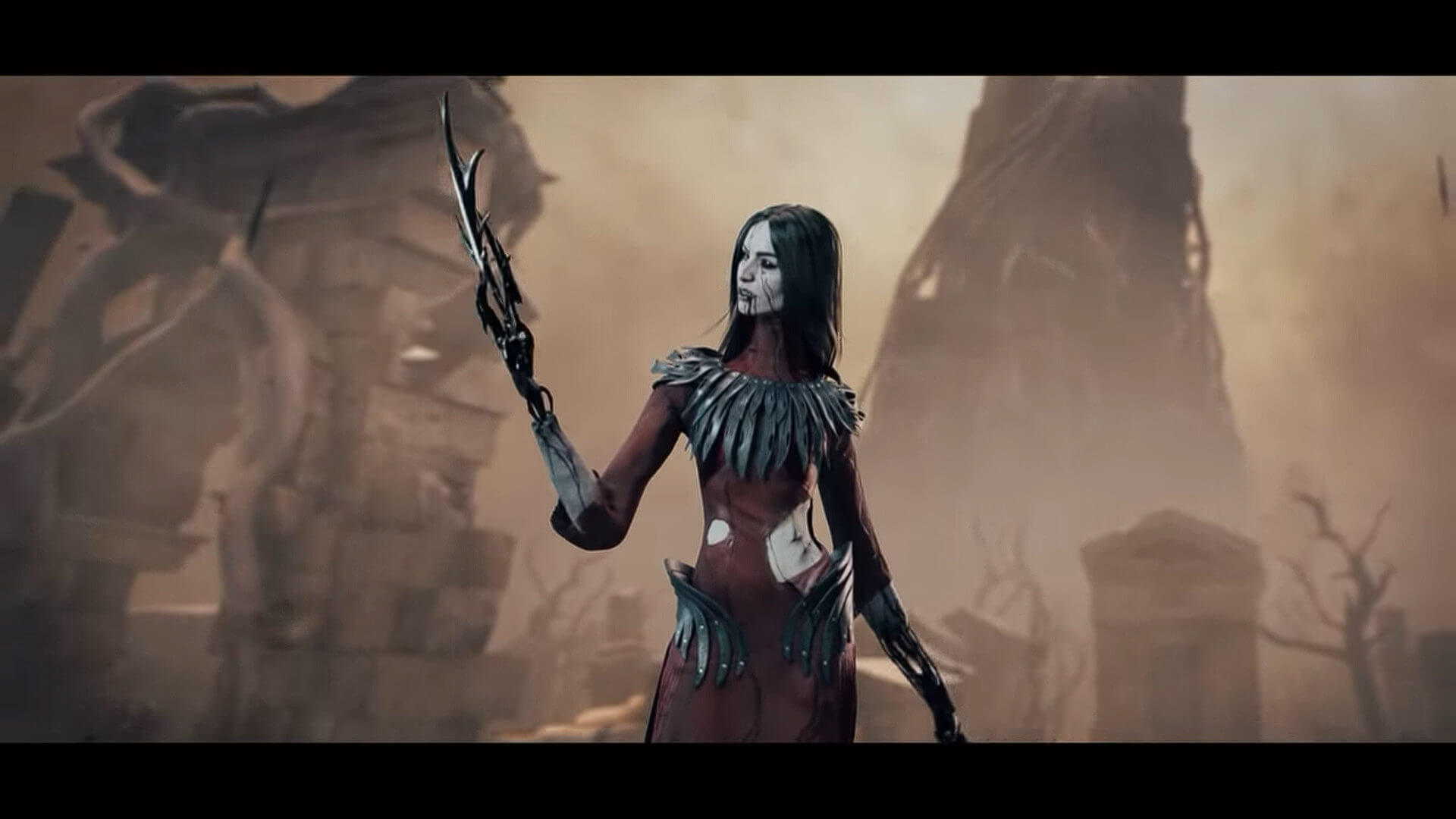 Portrait of a Murder, Dead by Daylight DLC, Announced 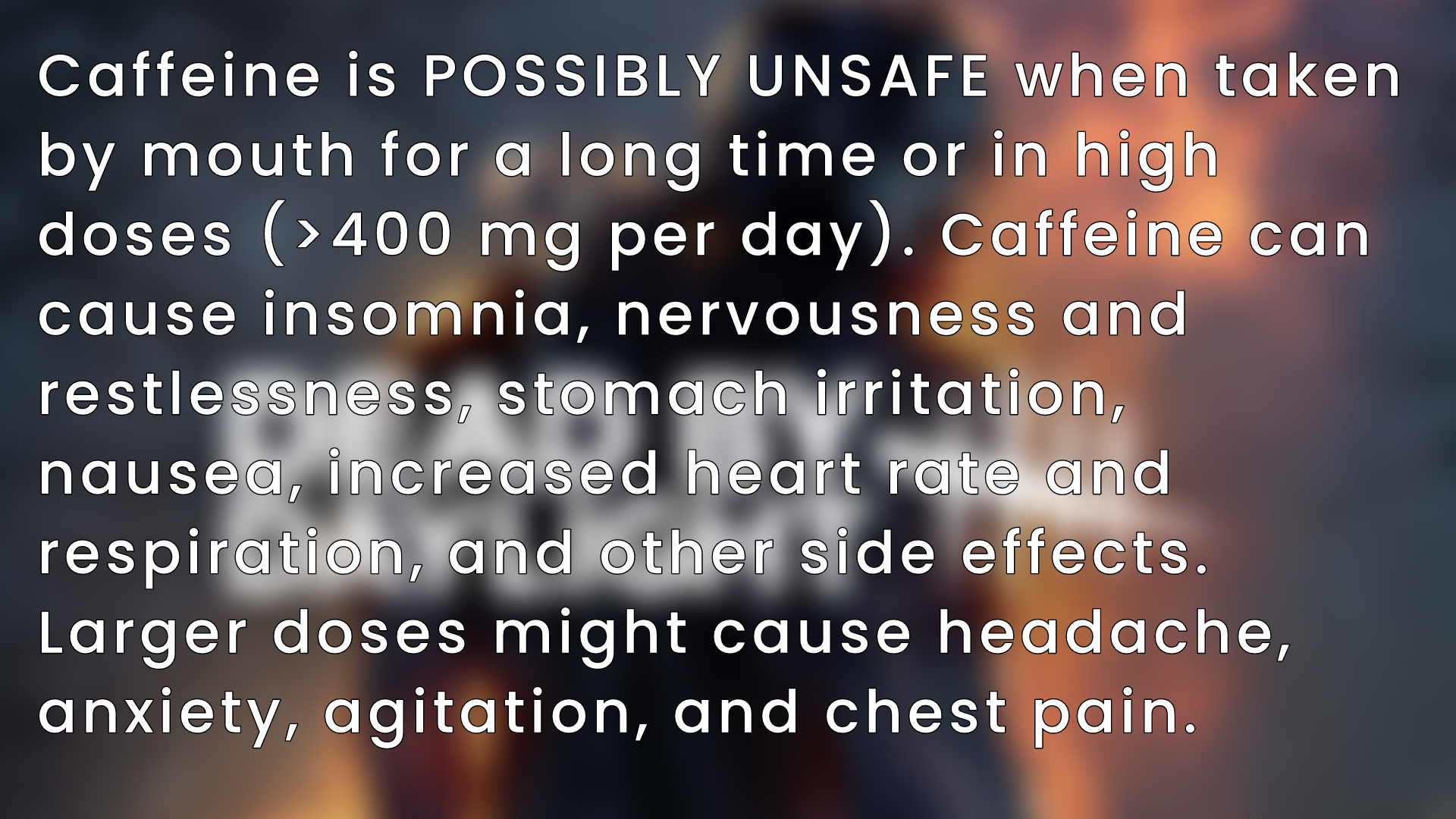 Coming Back to Dead by Daylight After 4 Years, Now with Added Caffeine