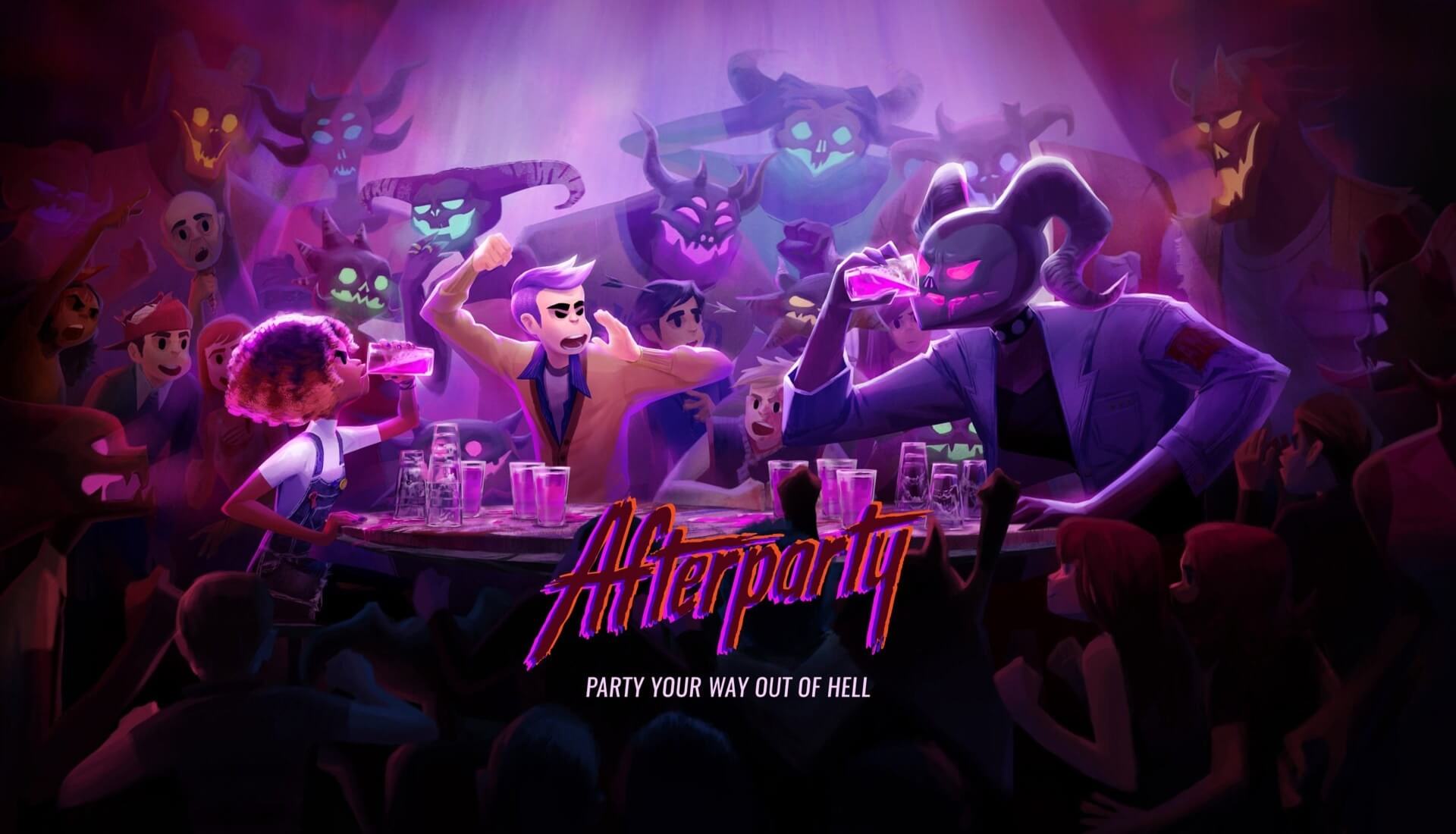 If you’re in the mood for a horror game which will also have you rolling on the floor with laughter, you might want to check out Night School Studio’s Afterparty, which will be released just before Halloween. If the developer’s name sounds familiar, it’s because they were also responsible for the seminal graphic adventure game Oxenfree. Anyway, you can view the hilarious launch trailer for Afterparty in the player below.

Afterparty takes place in Hell, with recently deceased best friends Lola and Milo hoping they can outdrink the Devil himself so they can return to the land of the living. Before you can reach Satan, however, you’ll have to navigate your way throughout Hell and engage in various activities and quests involving his demon underlings. In other words, you’ll probably be spending more time in Eternal Damnation than you need to.

Lola is voiced by Janina Gavankar of Star Wars: Battlefront II fame, while Milo will be voiced by Khoi Dao, who you may know from the anime series B: The Beginning. Andrew Rohrmann, who goes by the stage name scntfc, also returned to compose the soundtrack after previously working on Oxenfree. It’s clear that Afterparty also utilises a similar graphic adventure gameplay-style to Oxenfree, albeit this time with a Mature rating.

If playing drinking games with the Devil sounds like your idea of a good time, you can purchase Oxenfree when it arrives on, PS4, Xbox One, and the Epic Store on October 29. Hell seems like as good a place as any to engage in drunken debauchery, so this is one party you won’t want to miss.