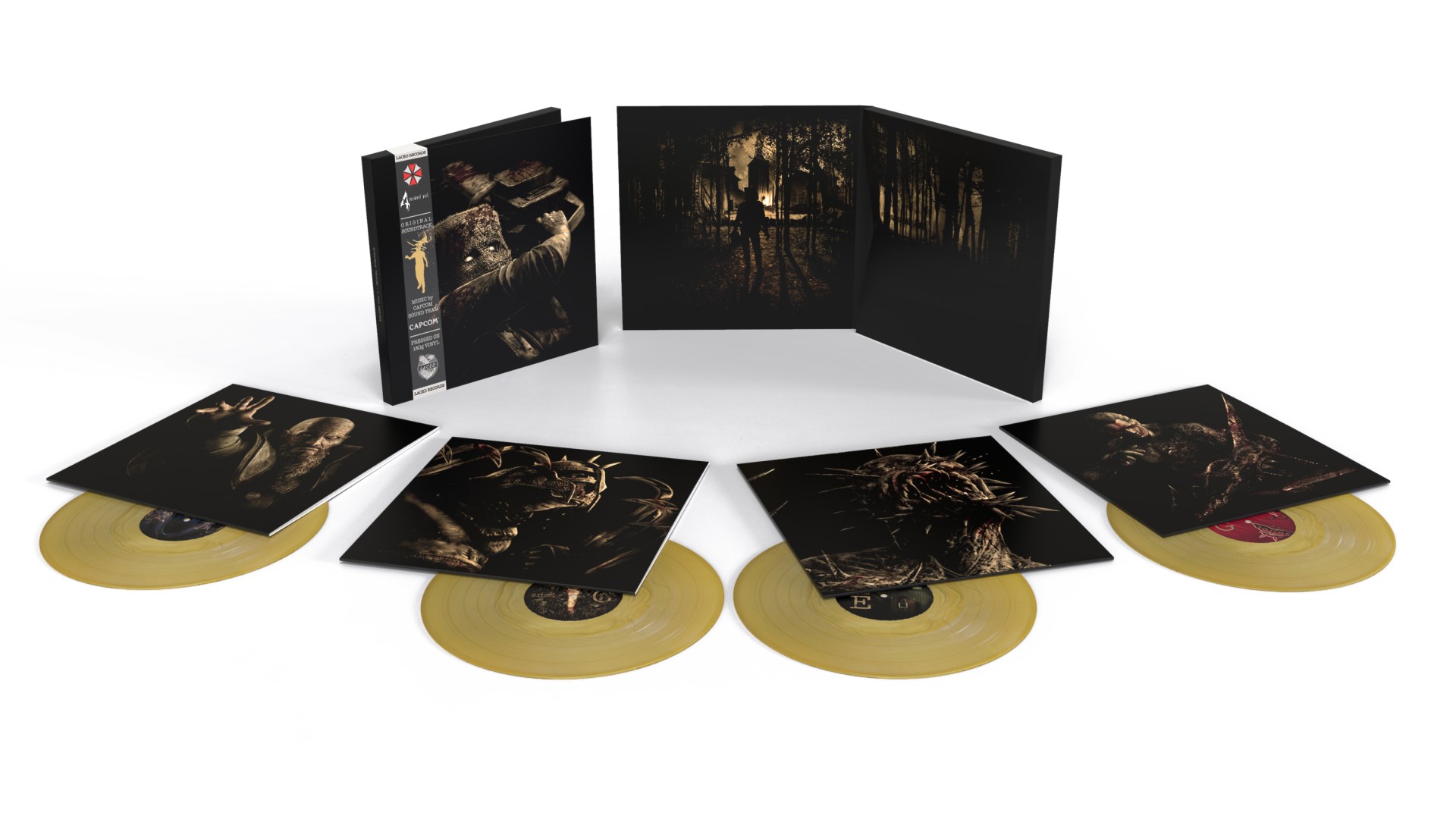 Seemingly not content until they make badass versions of every Resident Evil soundtrack, the good people at Laced Records done gone and did it again. Remember when that Resident Evil 3: Nemesis vinyl soundtrack came out and was purple? That’s happening again, but for Resident Evil 4 and it’s gold. As you can see from the picture above, it is very gold. Don’t believe me still? Just look at how gold it is.

Okay, technically it’s “muddy gold.” Which is still technically gold. You can also get it in black if you hate being awesome. The soundtrack will come on four whole discs featuring remastered audio from the 2005 GameCube version. As with the last time I talked about the soundtracks, I know basically nothing about vinyl. So here’s the technical cool stuff from the Official Press Relase:

“The soundtrack has been remastered specifically for this release and will be pressed onto audiophile-quality, 180g heavyweight vinyl LPs to be housed in a special gatefold box set. It is available as a Standard Edition (traditional black discs) and Limited Edition (‘muddy gold’ discs — exclusive to the Laced Records store.)”

So if you want to get your hands on this premium soundtrack, you can click the link here to head on over to Laced Records and pre-order it. It’ll run you $80, but come on. You’ve spent more on collectibles less cool than this. 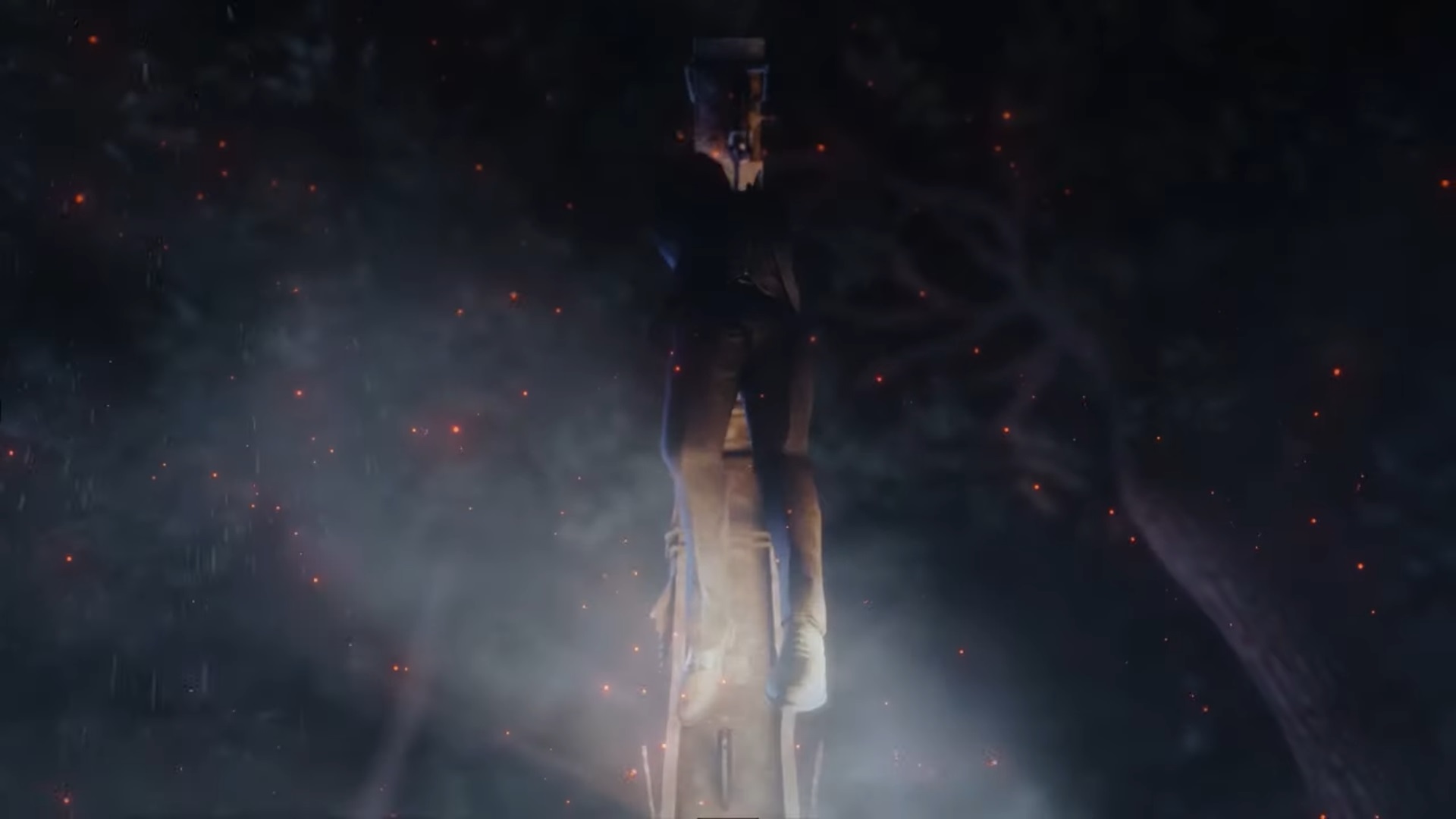