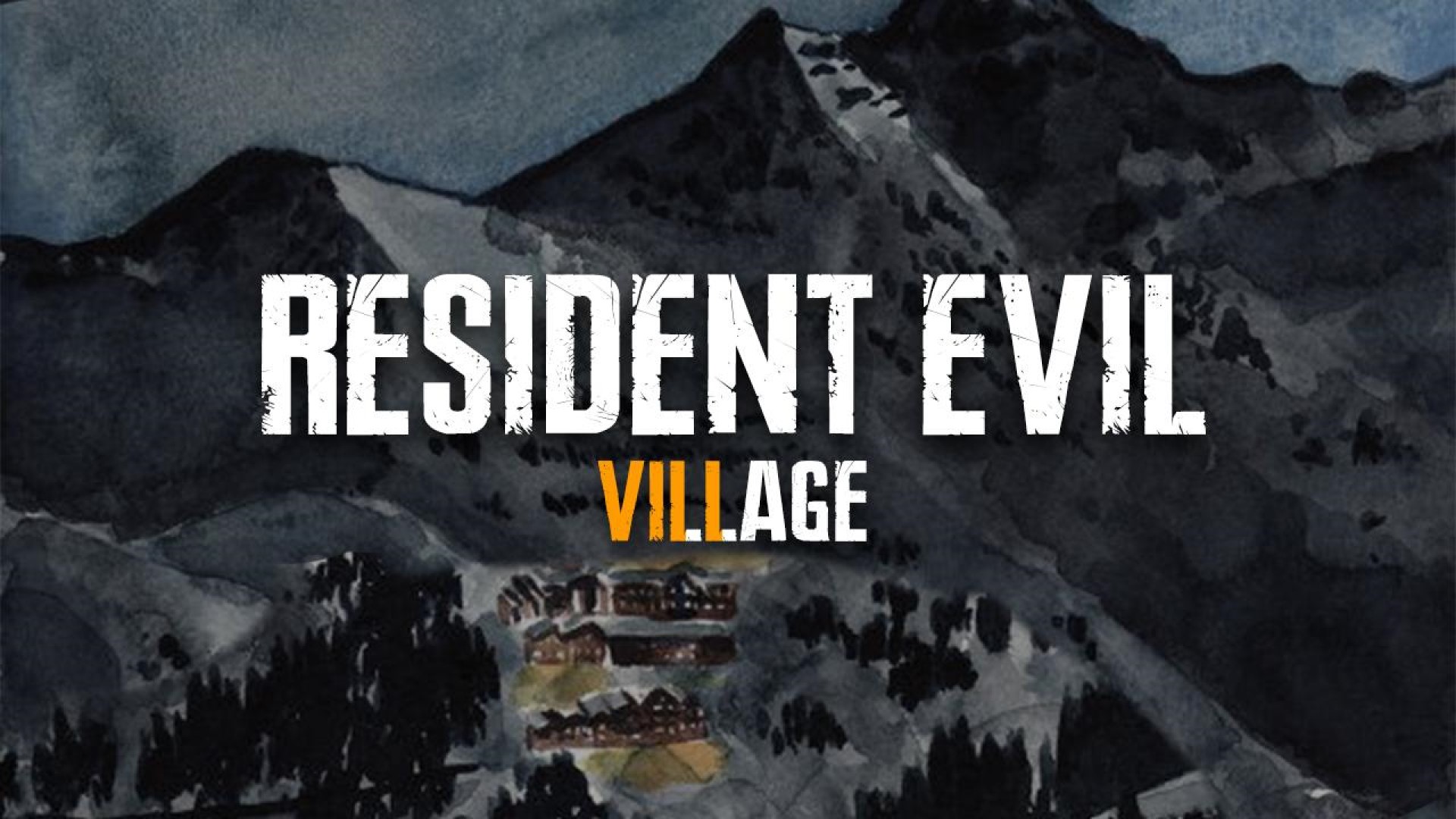 Resident Evil 8 Updated Rumor Rundown, How Likely To Be True?

A few days ago, the internet rumors man Dusk Golem put out a series of tweets that claimed intimate knowledge of a new Resident Evil 8. As in every case with the internet rumors machine, it was only a matter of time before new claims bubbled to the surface. Over the past few days, a lot of the bigger sites have been coming up with their own sources/claims/speculations for the Resident Evil 8 rumors. The most robust of these come from Rely on Horror and Biohazard Declassified. I’m going to mostly let you go to their sites for the details. Both articles have a lot to recap, and I’ve always felt a bit scummy just copy and pasting someone else’s scoop. Instead, I want to go over the major claims and how likely they are to be valid.

As stated in my previous article, the game is reported to take place in a snowy village. The title is now said to be Village: Resident Evil, with the “vill” in village stylized into “VIll”. The protagonist will once again be Ethan from RE7, though he is significantly more weathered. The opening of the game will start with a flashback that shows us Chris Redfield as some kind of bad guy. It is also reported that the game is far more supernatural, though whether these ghosts are real or just the byproduct of viral hallucinations is unclear. The game is reported to use a first-person camera, and the previously reported werewolves are far more robust than your average zombies. Also reported is a new inventory system similar to RE4‘s attache case.

The source of these new rumors are people who claim to have taken part in the Resident Evil Ambassador test. If you aren’t familiar, Capcom has a program that allows you to register yourself as a Resident Evil ambassador. It’s designed for bloggers, influencers, and mega-fans to get the latest news to share with their followers. Back in December of last year, Capcom reached out to a number of high-ranking ambassadors and invited them to come and try out the latest unannounced Resident Evil game. This test reportedly happened in March.

Okay, now on to the validity of these claims. First, the sources. The ambassador demo did happen, that is a fact. This wouldn’t be the first time that Capcom has shown off an unannounced game to the ambassadors. They previously were the first ones to see Resident Evil: Resistance. So the idea that these superfans would be the first to see Resident Evil 8 isn’t a wild claim. If so, expect an official announcement very soon. These kind of events aren’t really as secret as the company pretends. They don’t actually expect everyone that participates to keep their lips sealed. It’s just unreasonable to pack that many people into a room, tell them a secret, and not expect one of them to go blab about it. Especially people who have gotten to where they are by building hype in the community. They might have people sign NDAs, but no actual corporation would just assume everyone keeps their promises. So in that regard, I do not doubt that some of the claims might come from real sources.

However, there are way too many conflicting reports to verify. When it comes down to the details, there are wildly differing reports. Some report a new inventory system. Some say it was the old one. Some say you fight the werewolves and they are super tough. Some say that you have no weapons. Some report that you have a shotgun, while others do not. Some report that it ends with you escaping to a castle, while others say you shack up with some villagers that go mad. There are two reasonable ways you can explain these discrepancies. The first is that Capcom sent out different versions of the demo. This is highly unlikely. A company generally sends out a demo to garner initial feedback, and wouldn’t waste resources creating multiple versions that would ultimately muddy those results. The second is that gamers are likely to miss things. Especially in a horror game. It’s very likely that the players just didn’t find certain items or got different endings. Thinking back to the Resident Evil 7 demo, it’s reasonable to assume that 10 different players would have 10 different takeaways from the demo.

Or they could be lying. That’s always an option. The unfortunate nature of the rumor mill is that a lot of claims are bullshit. Sometimes shit just sounds too good and gets heartrendingly squashed. As I stated in yesterday’s article about the new Capcom survey, the fact that they are polling interest in their next game should cast doubt on the Resident Evil 8 rumors. On the other hand, I also stated that these companies usually have several games in development at once. So perhaps Capcom are just gauging interest in what one of their teams should work on next. Or they are trying to figure out the ideal time to drop Resident Evil 8 versus another new remake.

So what’s my take on all the new rumors? As I said previously, there is going to be a Resident Evil 8. The sun is still rising, Japan isn’t underwater, there will be a new Resident Evil game. The ambassadors also definitely saw something. There’s no debating the test did happen and they saw a new game. Also, nothing I see in this description really sounds that far fetched. If you think they wouldn’t have Chris be a bad buy, remember that Jill being mind-controlled was a big part of RE5. It also makes sense that Capcom hasn’t officially announced anything so as not to overshadow the release of RE3. It’s the prefect time to build hype for mega-fans with unconfirmed rumors, without causing any major brand confusion by announcing a new game. So I guess I’m on board for this batch of rumors. But ultimately, it’s up to you what to believe. Go ahead and click all those juicy links above, and let me know what you think in the comments below.