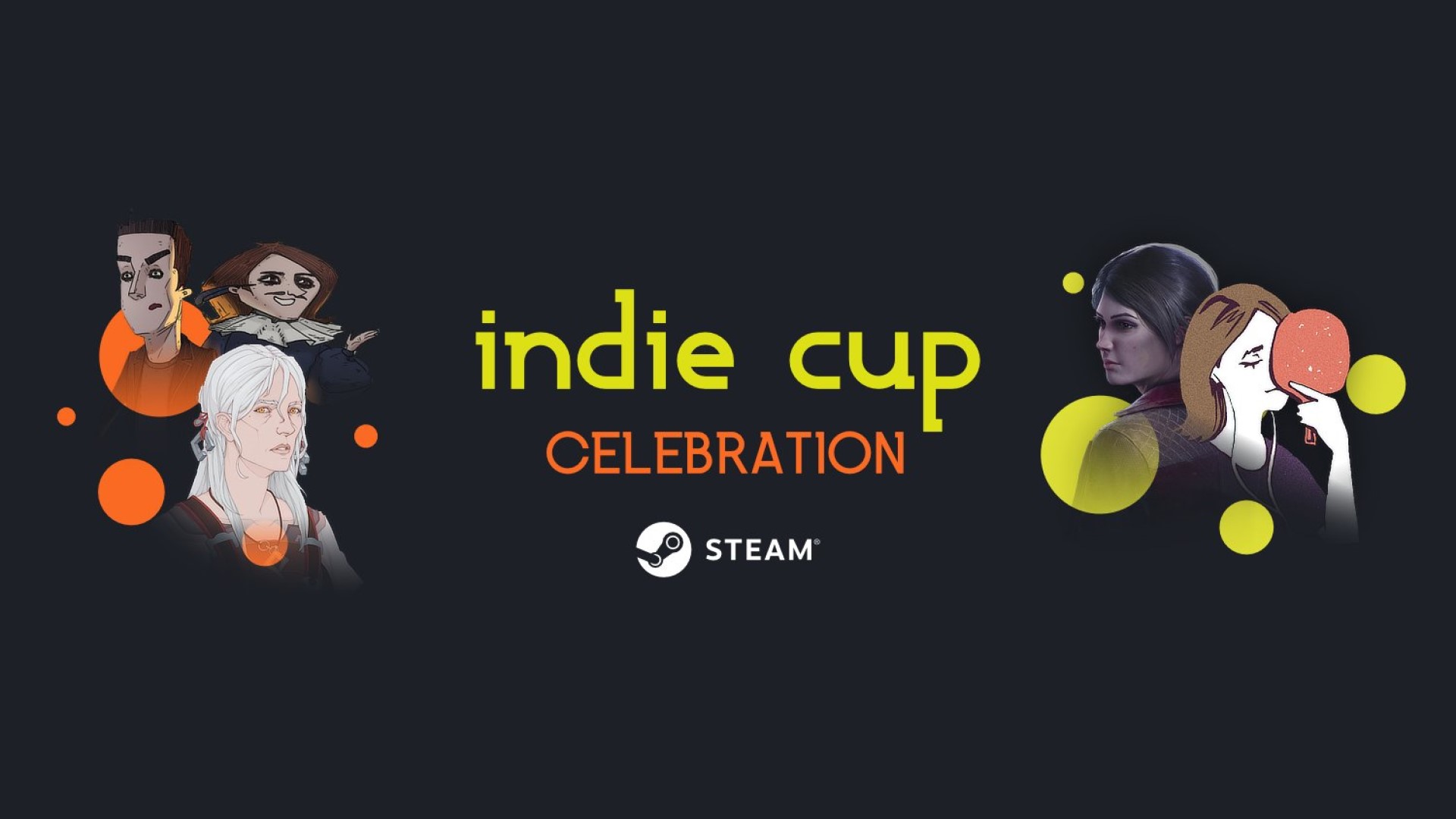 Independent game competition Indie Cup recently declared their 2020 winners. You can check those out by clicking here. But we at Dread XP like ourselves some underdogs, and feel obligated to show off the other cool games who were a part of this contest. Just because they didn’t win the gold medal this year doesn’t mean they aren’t awesome. We’ve picked out a handful of indie horror games from Indie Cup that are winners in our hearts.

Kicking off our list is Golden Light, a game that has been on my radar for some time. Created by developer Mr. Pink, it’s a roguelike horror set in a strange realm called the Meat Zone, and to call it strange is putting it extremely lightly. Golden Light is about as surreal as surreal gets, and frankly, it’s a waste of time trying to describe what’s going on, you should just watch the trailer. You won’t regret it.

This is a game that takes the mimic enemy from Prey (2017) to the next level. A “prop hunt where the props hunt you,” Golden Light has you fighting objects in the area that come to life in interesting and grotesque fashions. Doorways sprout eyes and tendrils, a computer reveals its undulating body. It’s a game where the environment is made of a Shoggoth.

Golden Light is available in early access on Steam. You can buy the game for yourself here, or try the demo on itch.io by clicking here.

Following the surreality of Golden Light is the one game that might be even stranger. Kotel Ne Gori: A Friend of Lena Boots is a game by developer Derevotyan. The plot, as the Steam page describes, is about a character named Kotel, whose love interest Princess Gigacrush was abducted by something. He must travel to the Samozbor Universe, a bizarre dimension, in order to rescue her.

I have no idea what is going on. Not one clue. The trailer shows a floating head and all kinds of strange low poly characters, all screaming in Russian. Kotel Ne Gori: A Friend of Lena Boots is not one of those games that will be for everyone. This is something of an LSD: Dream Emulator experience, now set in a madness dimension. This has the same effect on your brain as reading a page from the Necronomicon.

Kotel Ne Gori: A Friend of Lena Boots is available now on Steam for just one dollar. You can buy it and go insane for yourself by clicking here.

Following our previous game, which involved a lot of screaming in Russian, is another game where I imagine Russians will be screaming. Though this time, in mortal terror. DØM RUSALOK is a game made by developer Yakov Butuzoff. Set in the last days of the Soviet Union, you follow a group of kids as they unravel a horror story in their small provincial town.

DØM RUSALOK is inspired by stories by Stephen King and Robert Stine. Not only do the youths of this story have to deal with the existential horror plaguing their town, but also the existential horror of interpersonal relationships in their teenage years (there is no greater horror than the fear of being cringe). This is a story based game, with a slower pace that makes the creeping dread all the more effective.

DØM RUSALOK will be releasing sometime in November. You can wishlist the game and try the demo on Steam by clicking here.

And finally, another game relating to the horrors of youth, is Gravewood High. A roguelike game by developer EvilCoGames, you play as a child who must hide from their teacher, who is pursuing them throughout their high school. But this is no ordinary teacher nor is it an ordinary high school. You’re in his mad dimension, where the labyrinthine halls rearrange and the demonic teacher himself can alter his abilities.

Gravewood High is not an ordinary hide-from-bad-guy game. “Simply hiding is not enough. In order to win, you must outwit the Teacher by finding and destroying objects that he holds dear.” It’s very much a game of cat and mouse, where you must set up ambushes and traps in order to defeat the powerful monster hunting you.
Gravewood High is planning to release Q4 of 2020. You can wishlist the game and try a demo on Steam by clicking here.