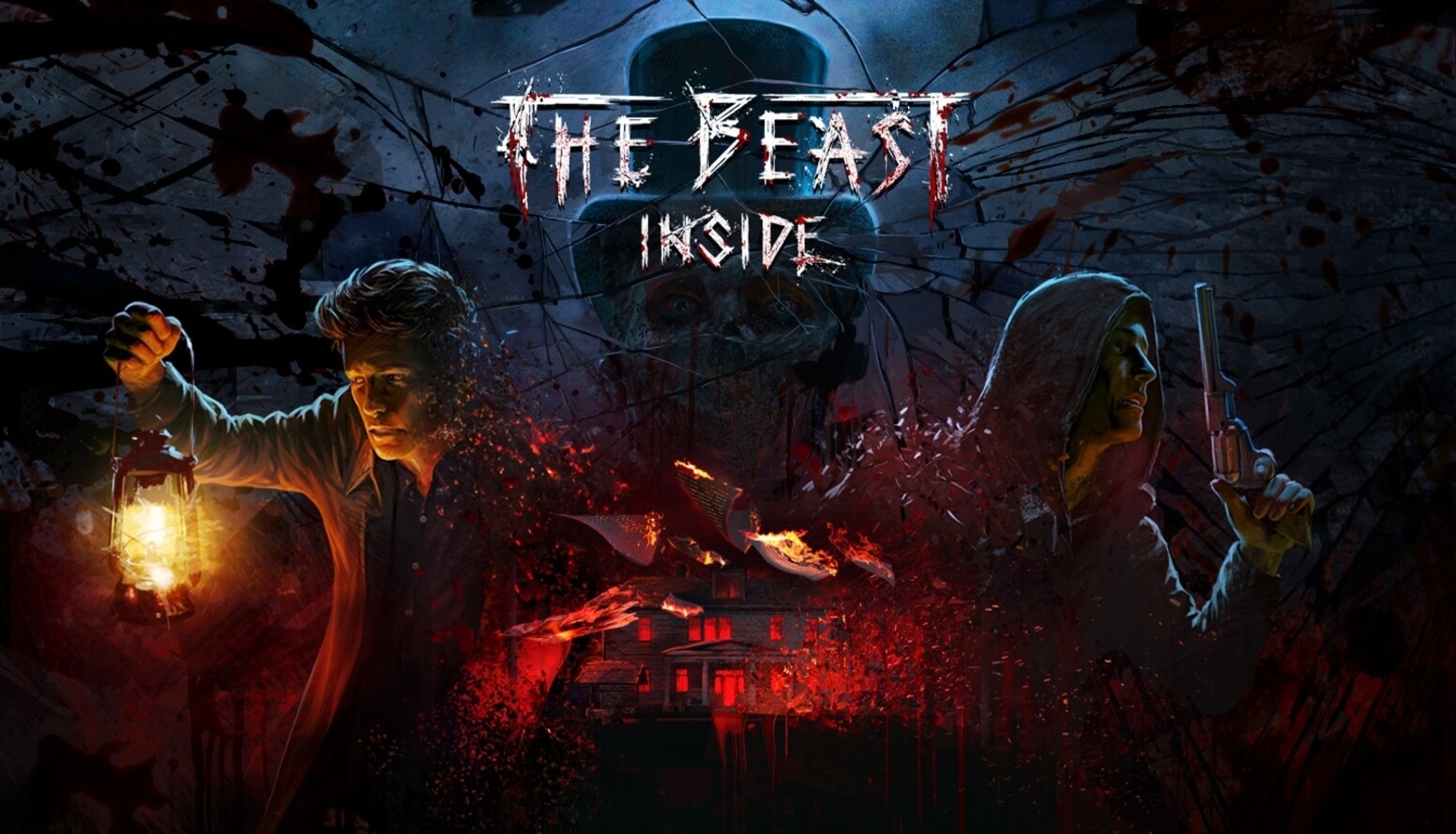 THE BEAST INSIDE Will Terrify You With Its Stunning Visuals

We reported on The Beast Inside when it was raising funds on Kickstarter last year, and we’re now pleased to say that not only did the campaign succeed in raising its crowdfunding goal, but the game has now been completed and is available to purchase on Steam and GOG.

Played from a first-person perspective, The Beast Inside primarily takes place in 1979, with a CIA cryptanalyst named Adam discovering a mysterious diary in the attic of a secluded woodland house, and accidentally unleashing the horrors within once he opens it. The story will actually span two different centuries, so you’ll learn the history behind the diary and how it came to be. Although the gameplay is mainly focused on atmosphere and exploration, you’ll still be using your trusty revolver to blast away enemies, so be prepared for some action among the horror.

While it was clearly not made on a AAA budget, developer Illusion Ray Studio were still able to achieve high quality visuals through the use of the Unreal Engine 4. The game also utilises a technique known as photogrammetry, which is the scientific term for using photographic data to obtain realistic information about the look of a particular environment. Motion capture was also used to bring the characters to life, which explains why their movements look so smooth and fluid.

Publisher PlayWay, who took us into the bowels of Hell with last year’s Agony, shared publishing duties on The Beast Inside with Movie Games S.A. And while there’s currently no word on a console release, we certainly think PC gamers should give this ambitious project a go.