It’s always interesting when a game includes enemies in its typical PvP multiplayer matches. Frostpoint VR: Proving Grounds will be doing so on December 1st. Try not to freeze to death.

The game’s big feature is that it’s a 10v10 VR multiplayer shooter. However, during the match, mysterious creatures will invade the battlefield. These monsters have it out for everyone, so you may need to stop your firefights to make sure you can actually make it to the next one. Kill the monsters, and you can be rewarded with cool loot that you can then use when you get back to shooting other players.

All of this is set in one of the scariest environments in horror: Antarctica. This is probably thanks to The Thing, but there’s always something terrifying about being isolated and alone in the middle of a frozen wasteland. Sure, you’ll be spending a lot of that alone time shooting at other people, but that still makes it alone time. If you happen to get ambushed by monsters then it’s actually terrifying. Just make sure you don’t flail wildly while shooting.

Frostpoint VR: Proving Grounds will be available on December 1st. You can add the game to your wishlist here. 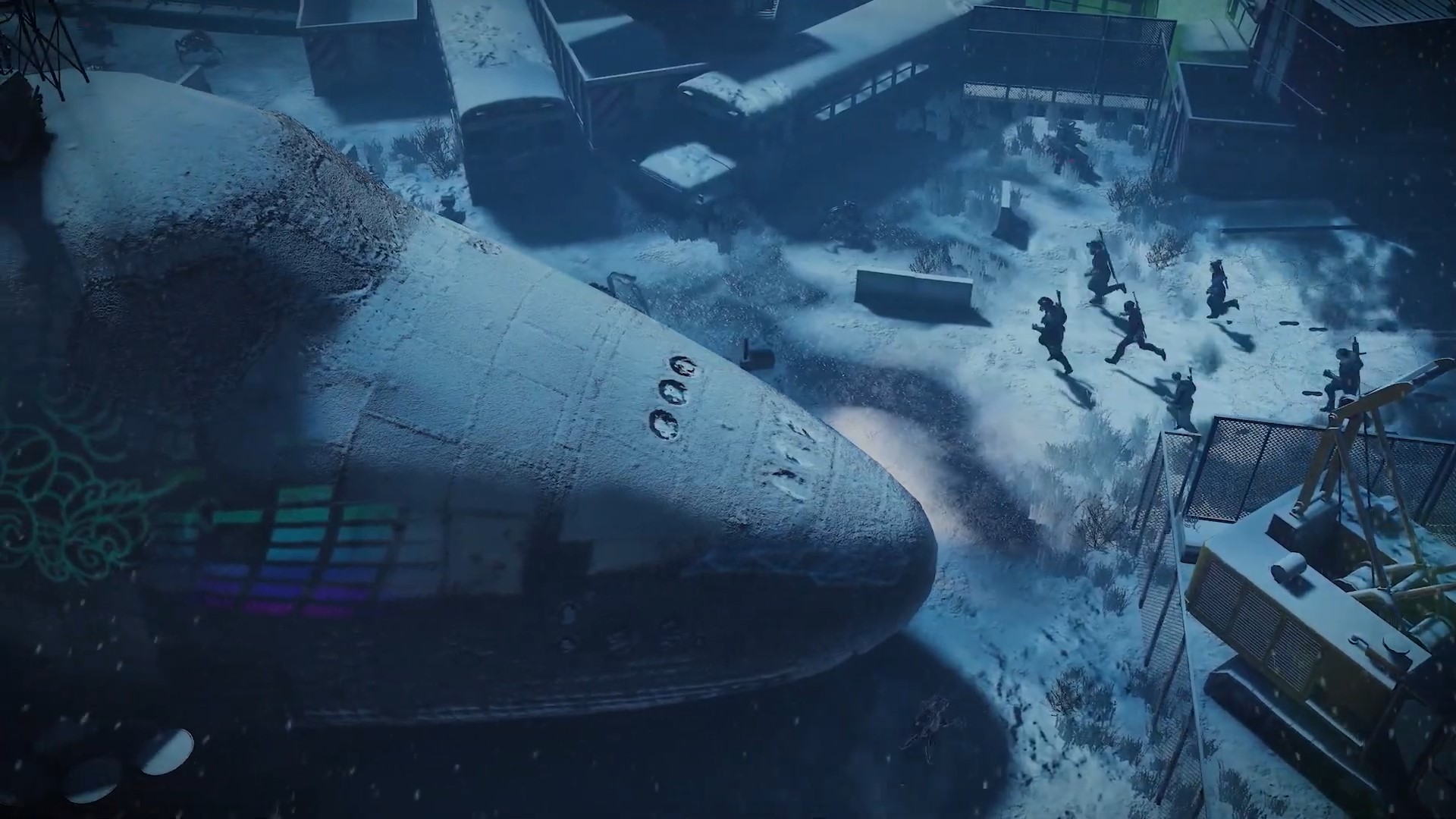 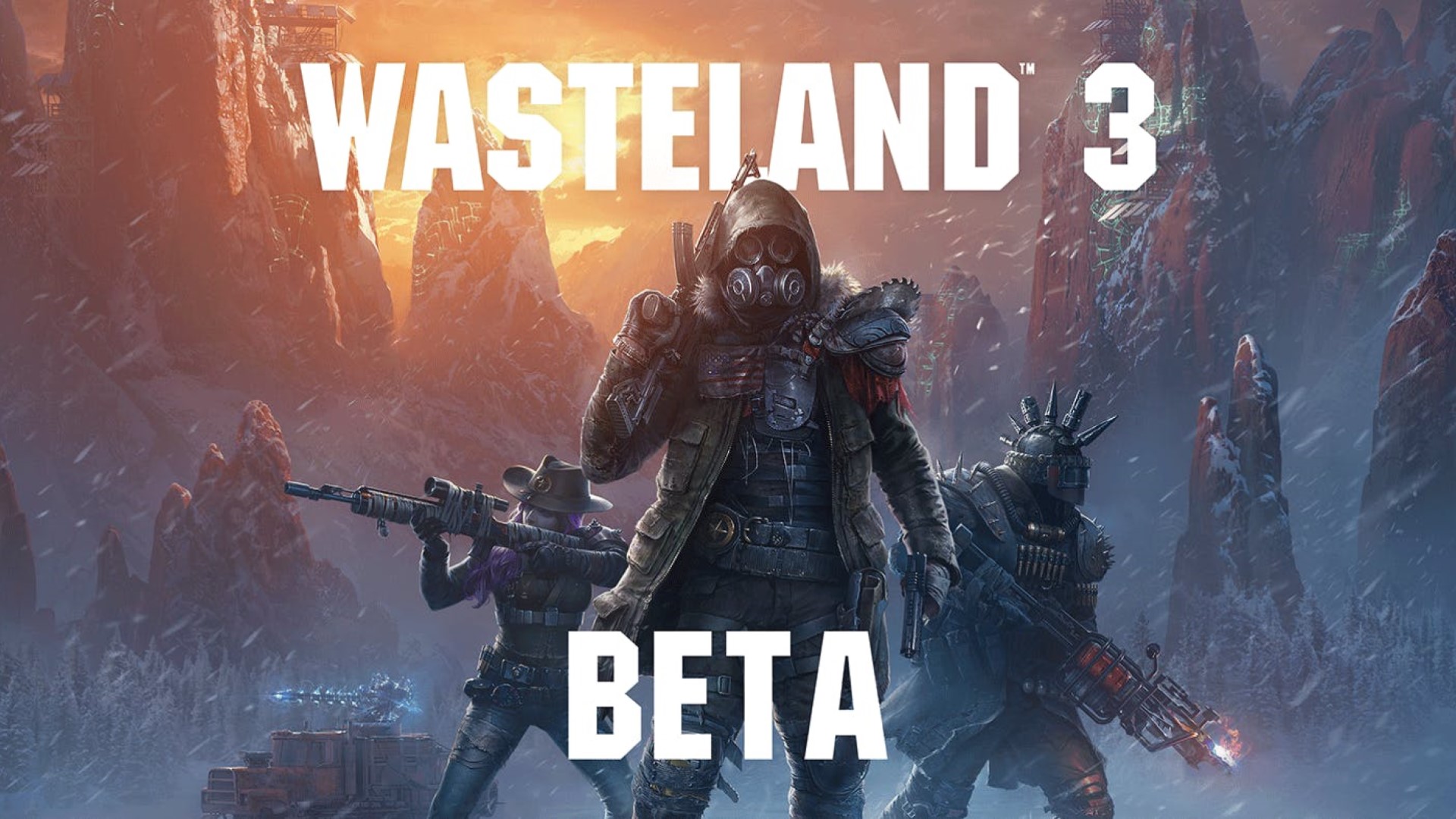 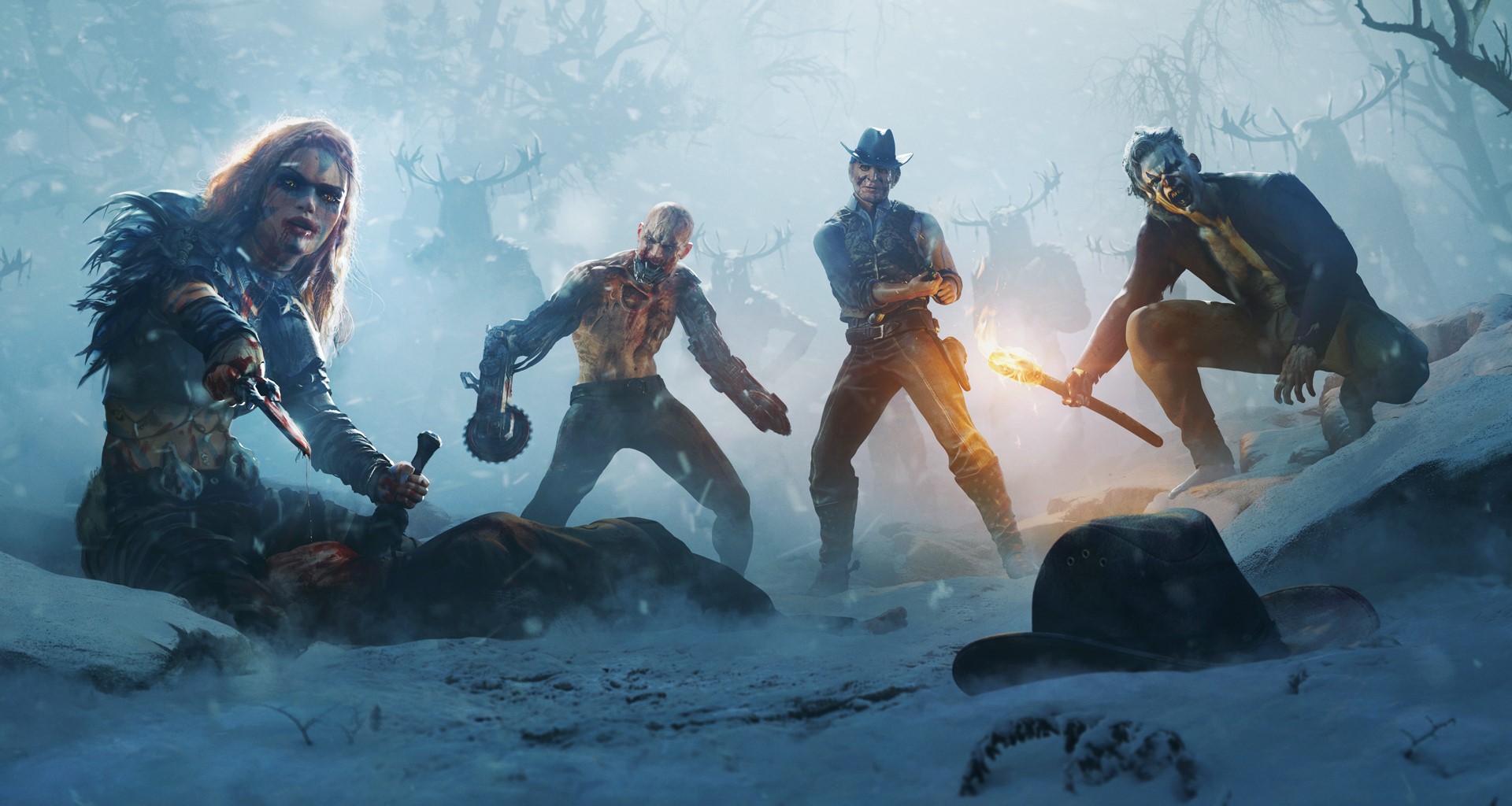