The Outlast series has earned its place as one of the most disturbing horror franchises to date. The first Outlast featured a character that will forever be baked into my brain as, “Dr. Dicksnips.” Outlast 2 upped the stakes by having you crawl through a pile of dead babies in the first level and used rampant syphilis as an actual plot point. A lot of gamers find the series to be disgusting. And it’s hard to argue with that. Disgust is frankly what they are going for. But fans of the franchise respects Red Barrels for delivering on the most shocking content to realize their vision of a bleak and brutal world. Love it or hate it, it does what it sets out to do.

This bleak and bloody vision of a world rife with depravity is once again on display in this first teaser for The Outlast Trials. The trailer itself is shocking, but admittedly doesn’t show much. There’s a dude strapped to a chair, while a number of surgeons appear to drill night vision goggles onto his skull. Why they couldn’t just ask him nicely to put them on is anyone’s guess. Once the goggles are on, we get a brief cinematic of him running through a hall before bad stuff happens and his head is caved in by a bad guy. Better luck next time, dead guy.

“Set in the era of the Cold War, human guinea pigs are involuntarily recruited by the good folks at the Murkoff Corporation to test advanced methods of brainwashing and mind control. In a world of distrust, fear, and violence, your morals will be challenged, your endurance tested, and your sanity crushed. All in the name of progress, science, and profit.

Red Barrels invites you to experience mind-numbing terror, this time with friends. Work together and maybe you’ll survive The Outlast Trials. It’s always better to shit your pants in good company.“

There is no set release date yet for The Outlast Trials. Red Barrels is hoping to release sometime in 2021. The platforms are still TBD, but the game already has a Steam and Epic Games Store page. You can wishlist the game by clicking here. 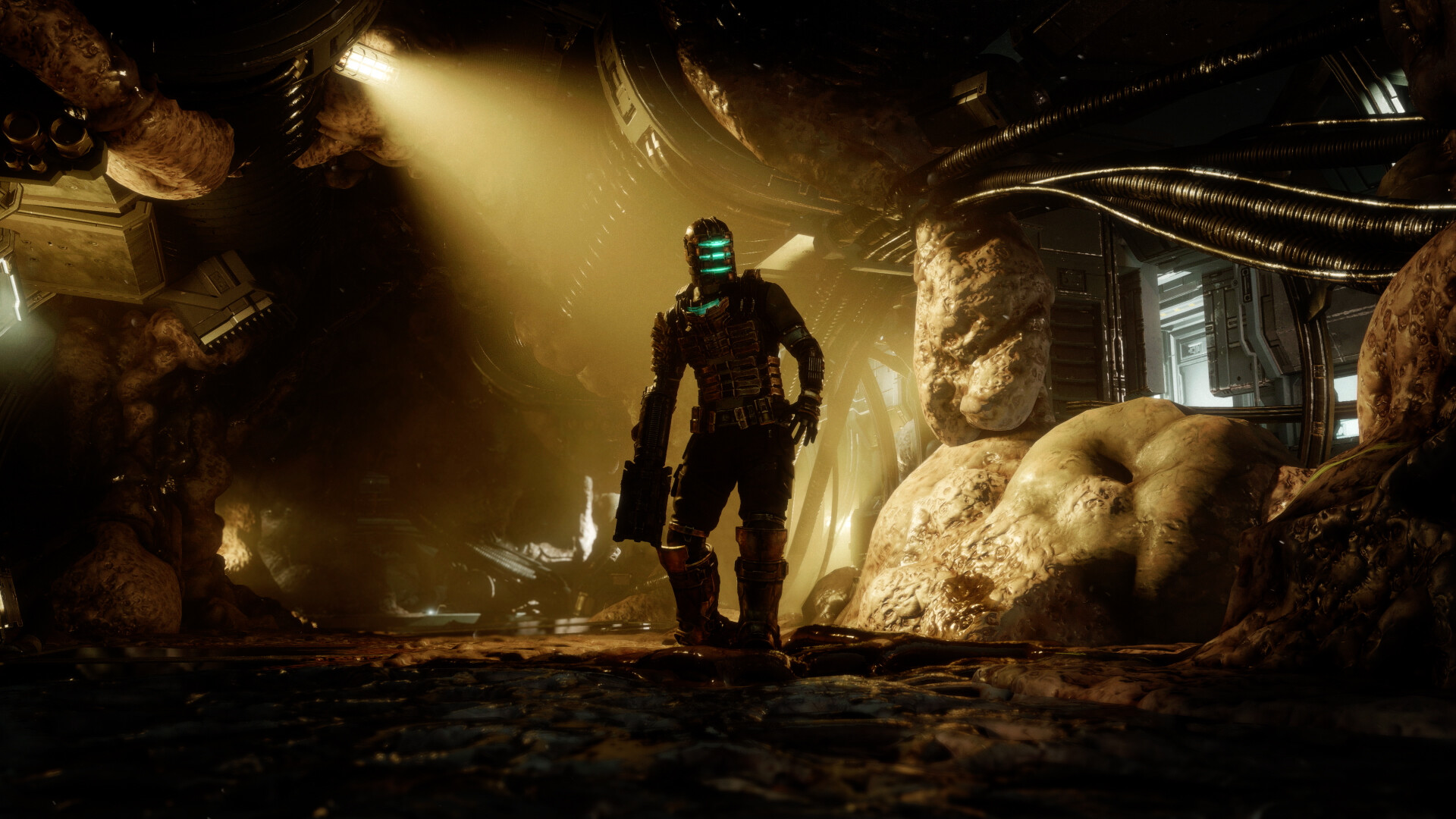 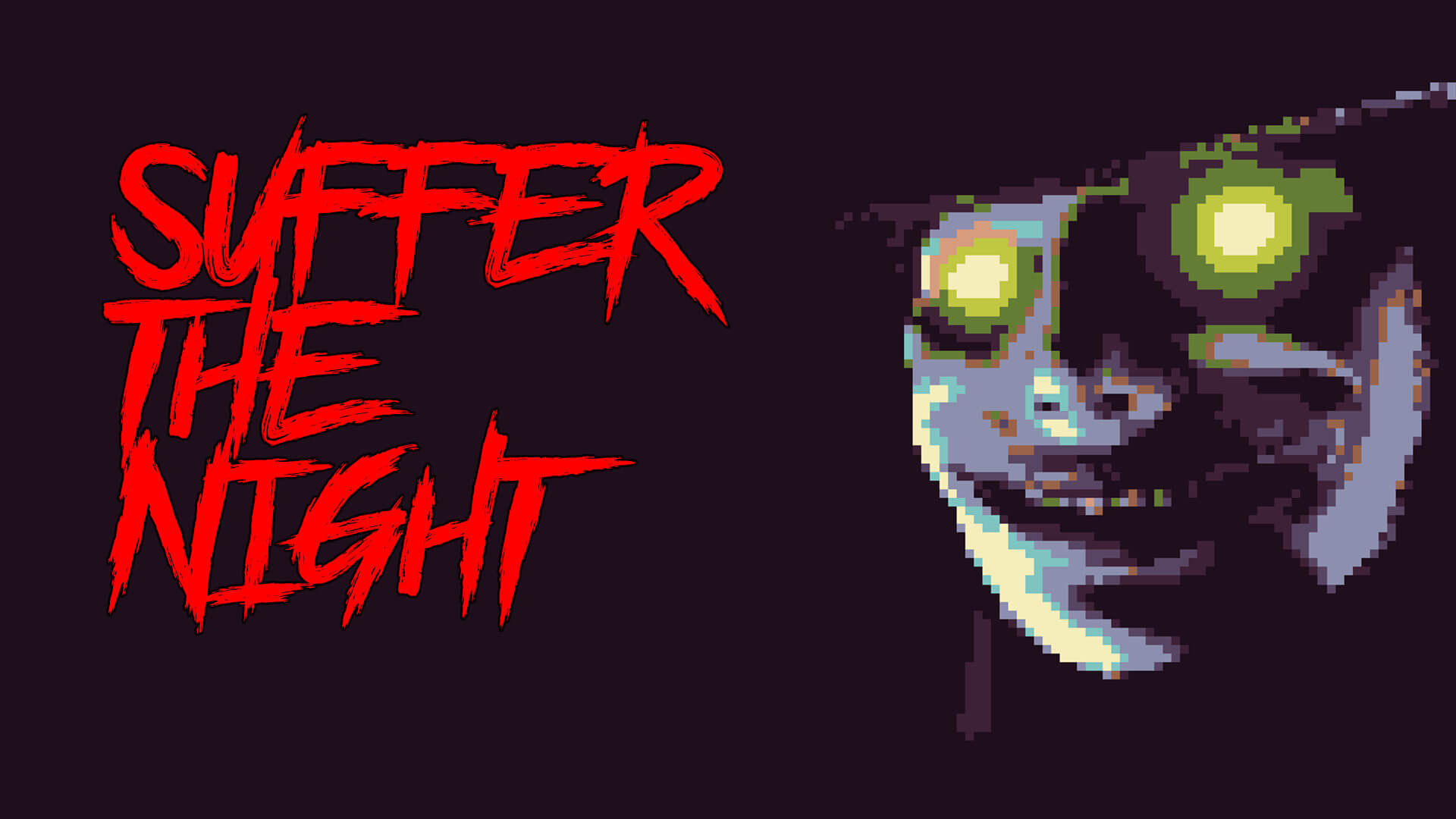