Doombull Taurox is made of living brass. His defense is impervious, except for one Achilles’ heel. Somewhere on his neck is the only vulnerable part on the juggernaut’s body. The Chaos gods goad and suggest to him all sorts of things, including a ritual to cover his only weakness. Naturally, being Chaos, this is not quite the whole story.

Oxyotl is a Chameleon Skink and an expert in all things stealth. Sensing the work of Chaos, he rallies soldiers under his banner. Taurox cannot commune with Chaos any longer, lest its forces swarm all over the world.

Both the Beastmen and Lizardmen will gain new units. Options include the chimeric Jabberslythe combining a number of smaller monsters, the Ghorgon, and the Troglodon with its twin-tailed menace. There’s also a new Legendary Lord for the Dwarfs, a Hero for the Beastmen, and some mercenaries you may be able to recruit under the right circumstances. The Dwarfs and Beastmen will both see an overhaul to make their campaigns more fun and in line with established lore.

A full list of changes coming with The Silence & The Fury to Total War: Warhammer II is available on the official Total War site. More will be revealed closer to the release on Wednesday, July 14. Lord Packs are standard DLC for Total War: Warhammer II, with each adding two new Lords for two different factions. Players who do not own the DLC may still encounter them in future campaigns. 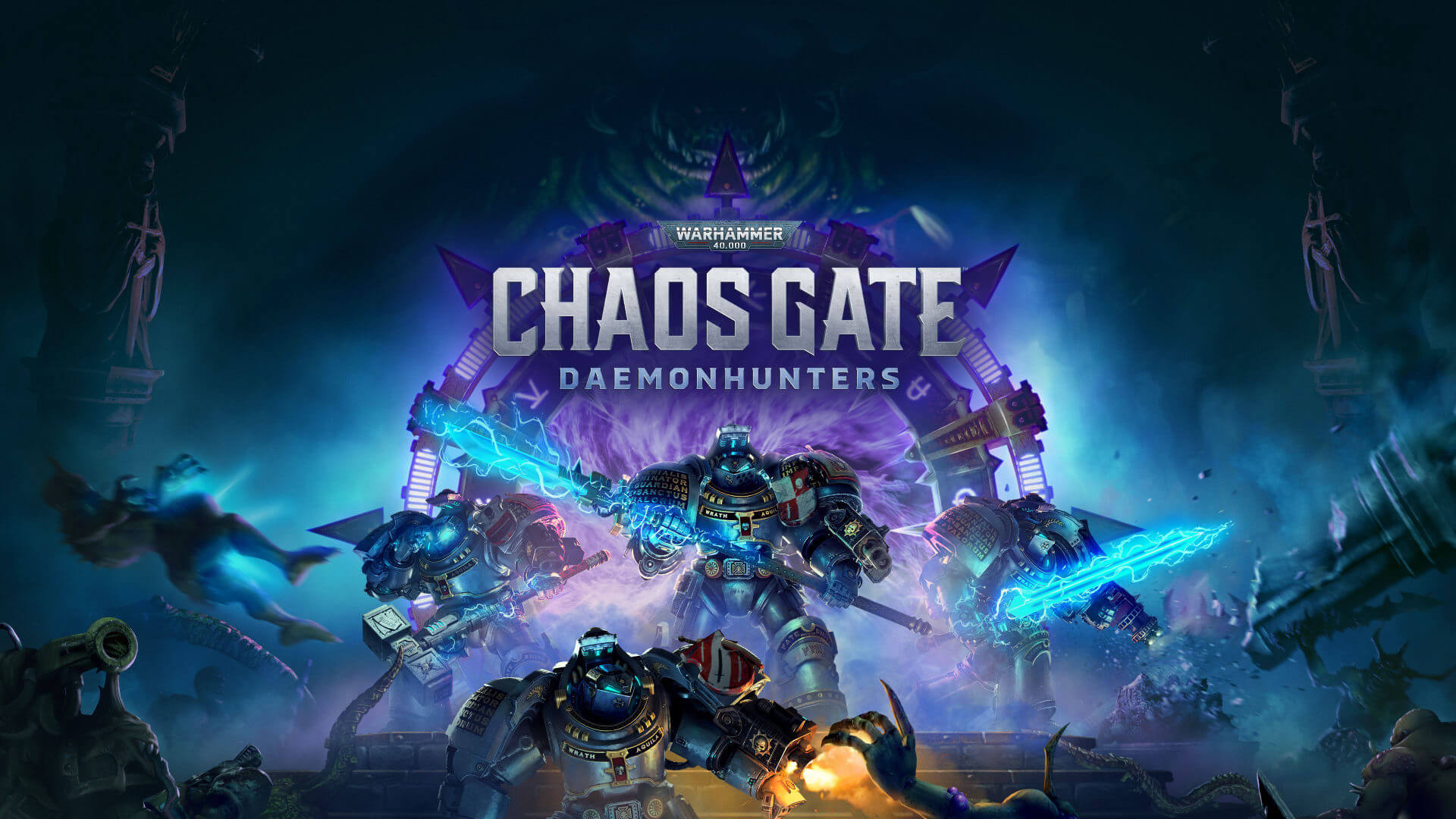 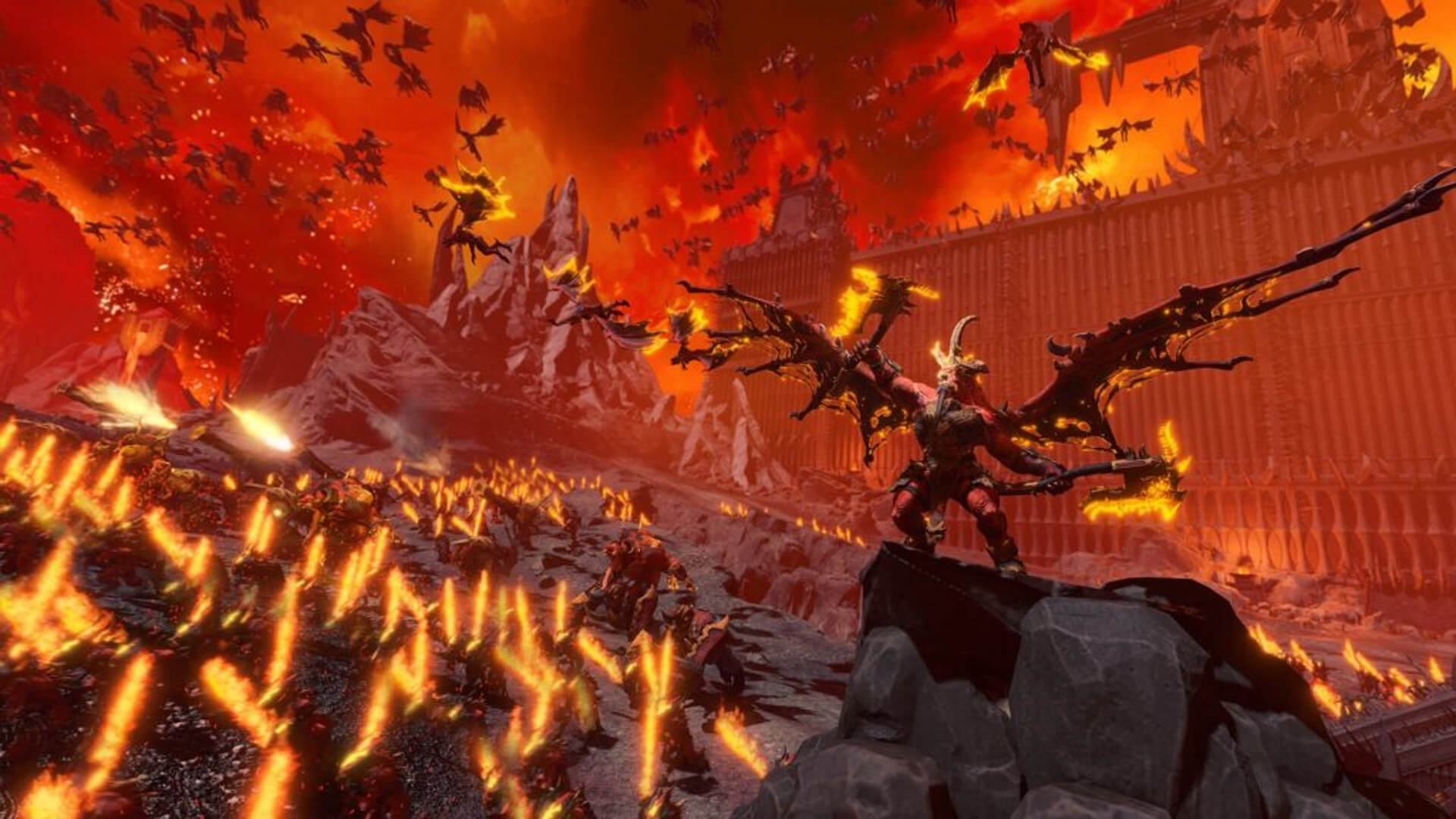