Ultra-Indie Daily Dose: The Shore Is Like The Lighthouse With Even More Ocean Madness Being Induced

This game almost feels like it doesn’t belong in the “ultra-indie” category. Not because it’s not indie, but because it is way too ultra. The Shore is an upcoming game by Ares Dragonis, who from what I can tell is an extremely skilled 3D artist. You can probably guess that from the screenshots and trailer, because this is probably the most amount of polygons we will ever see on itch.

The Shore is a bit like The Lighthouse, but with even more madness being induced. It’s a Lovecraftian horror set on an island. You play as Andrew, a man who’s unfortunately found his boat smashed against the shore, and his wife (daughter?) missing. As you explore the island, very quickly you find out that this island is not an ideal place for a lighthouse keeper to live. This is just a short demo, so I can’t really say much without spoiling the plot. But it’s self described as Lovecraftian, so I mean you already know what’s going to happen, kind of.

I really cannot overstate how cool The Shore is. The game unfolds at a slow pace, but it becomes a lot more interesting than just waltzing around an island. It’s graphically and stylistically incredible, with fantastic sound design. On top of that there is great voice acting and writing as well. All this to say that The Shore creates an almost perfect mood and atmosphere for a Lovecraftian story.

We may have to redact this one if we find out it’s secretly a triple-A game, which after playing does not feel unlikely. You can try out The Shore demo for free by clicking here. And when you inevitably feel the need to play the full game, you can wishlist it on Steam by clicking here. 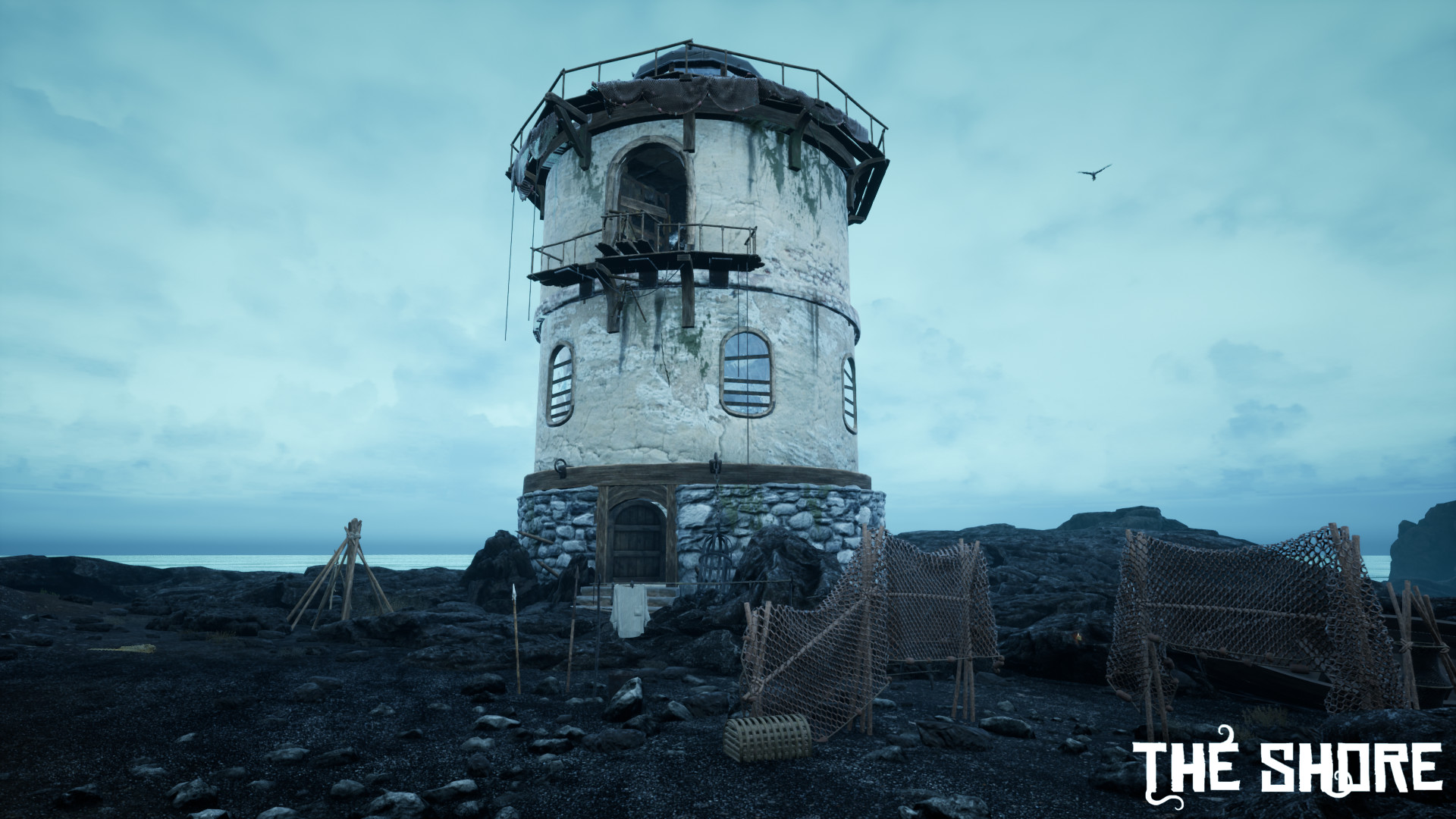 Take a Trip to a Lovecraftian Coastline in The Shore 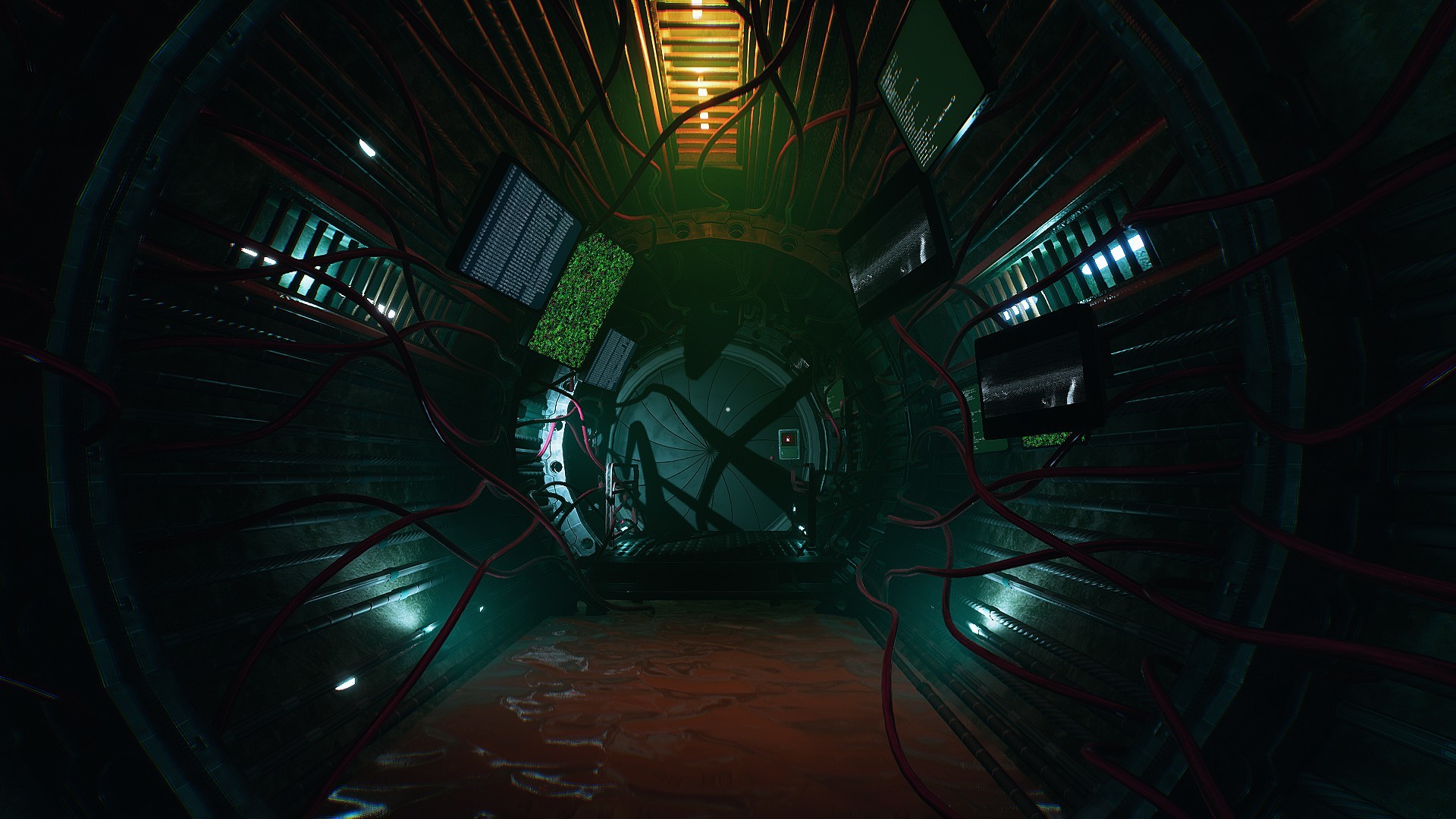